For the first time in 679 days, the Philomath High School volleyball team played in front of fans in the home gymnasium. And on this Tuesday night, the Warriors did not disappoint a fairly sizable crowd with a thrilling, five-set come-from-behind victory.

Cascade had five match points against the feisty Philomath squad but could not seal the deal. The Warriors went into extra time to win the third and fourth sets and then dominated the fifth set for the win.

“We’re fighters and we have the mental toughness,” said senior Sage Kramer, who had 26 kills. “Like when we get down, we’re able to shake off our mistakes and come back.”

“I think we’re narrowing our lineup and almost complete on figuring out a few things with our rotation and who we have setting for who,” PHS coach Denee Newton said afterward. “I feel like we worked a lot of that out, got some of the jitters out. It took a couple of sets to do that and once we started swinging the ball, yeah, it felt like smooth sailing in that last set.”

Early on, the team struggled with too many mistakes. In the opening set, the Cougars led 15-6 at one point and although Philomath did cut the deficit to 19-16, it was just too much for the home team to overcome.

In the second set, the Warriors had a 5-1 lead but it quickly evaporated with a couple of Cascade scoring runs. During one stretch, the Cougars scored seven straight points. Still, the Warriors battled back and cut Cascade’s lead to 19-18 before the visitors closed it out.

Kramer, who dazzled in the third, fourth and fifth sets with powerful kills and a few well-timed blocks, was not immune to the early match struggles that the team was experiencing.

“The first couple of sets, I could not hit, I don’t know what happened,” Kramer said. “But I’m glad I figured it out and started to hit it hard again. … Laura (Noble) and Reagan (Larson) just did an amazing job setting it up in the perfect spot. That helps a lot, that makes such a difference.”

Senior Ashlynn Barron and junior Abigail Brown also contributed with timely kills and the Cougars could not find a way to slow down Philomath’s momentum.

In the third set, Philomath got out to a 12-5 lead but a few significant Cascade runs eventually gave the visitors the lead. The two teams traded punches the rest of the way and Cascade had match point on three occasions. Noble, a senior, and Brown had big plays at the net on two of those points to keep Philomath alive and on the third one, Cascade hit long.

The Warriors closed out the third set on a Barron hit.

Cascade then built a 17-9 lead in the fourth set. Philomath cut away at the deficit and went on an 8-1 run to trail just 18-17. Again, the two teams went back and forth and Cascade failed to win twice with match points at 25-24 and 26-25. Barron had a kill on the 25th point and Cascade served long on Philomath’s 26th.

Then Kramer took over and scored the team’s final three points in the third set with kills.

In the fifth set, those smiles that had been on the faces of Cascade’s players during the first two sets were long gone. Philomath never trailed and on the final point, the Cougars were whistled for a “lift” and the Warriors were able to celebrate.

Kramer was perfect from the service line during the five-set match at 100%. Brown had five of the team’s 12 aces. Senior Taylor Roe had 37 digs.

Conference Standings
(As of Sept. 7)

The news site has no paywall but we do rely on voluntary memberships. If you’re already a member, thank you. To join our community as a member or to make a one-time contribution, please CLICK HERE. 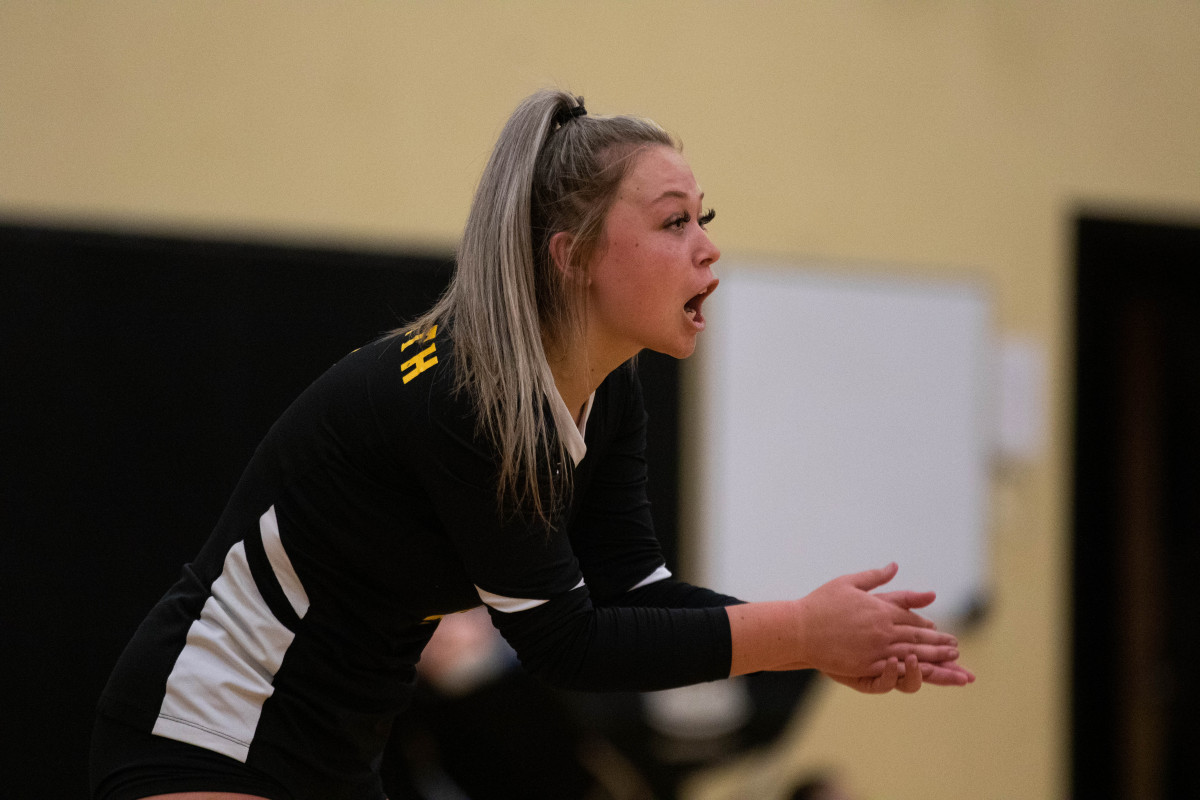 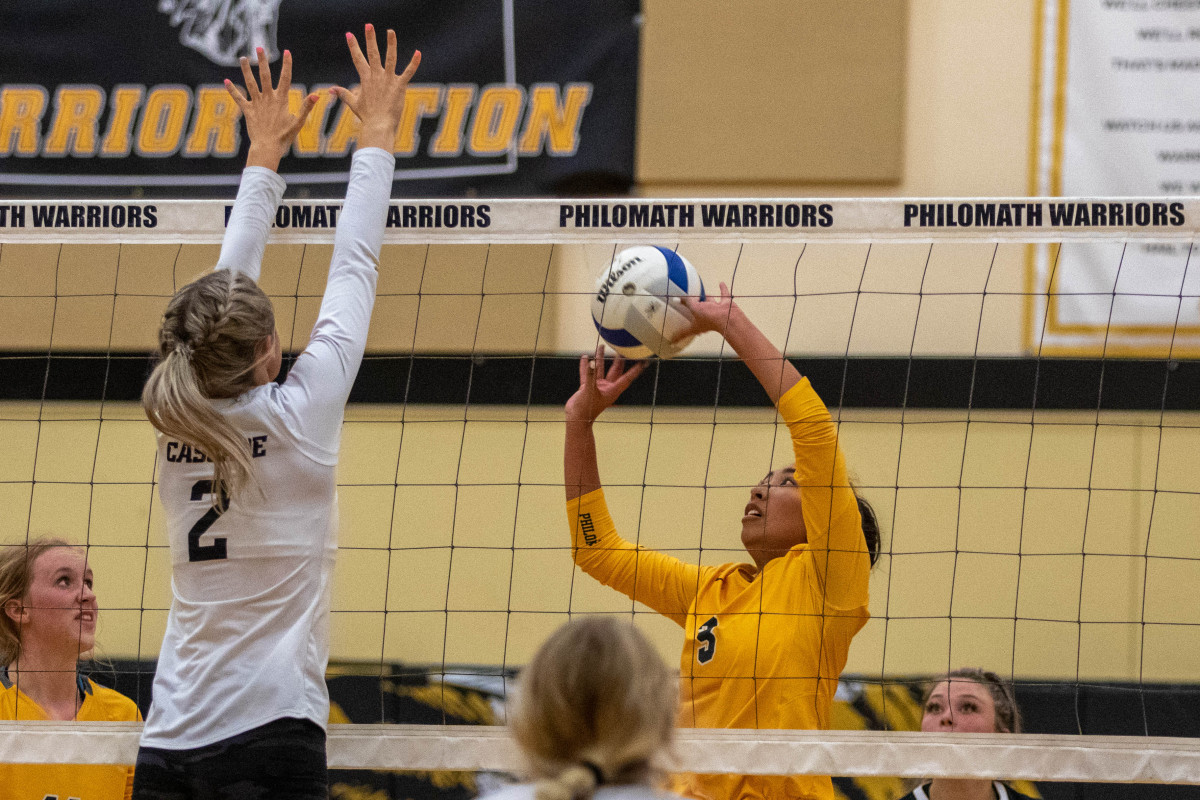 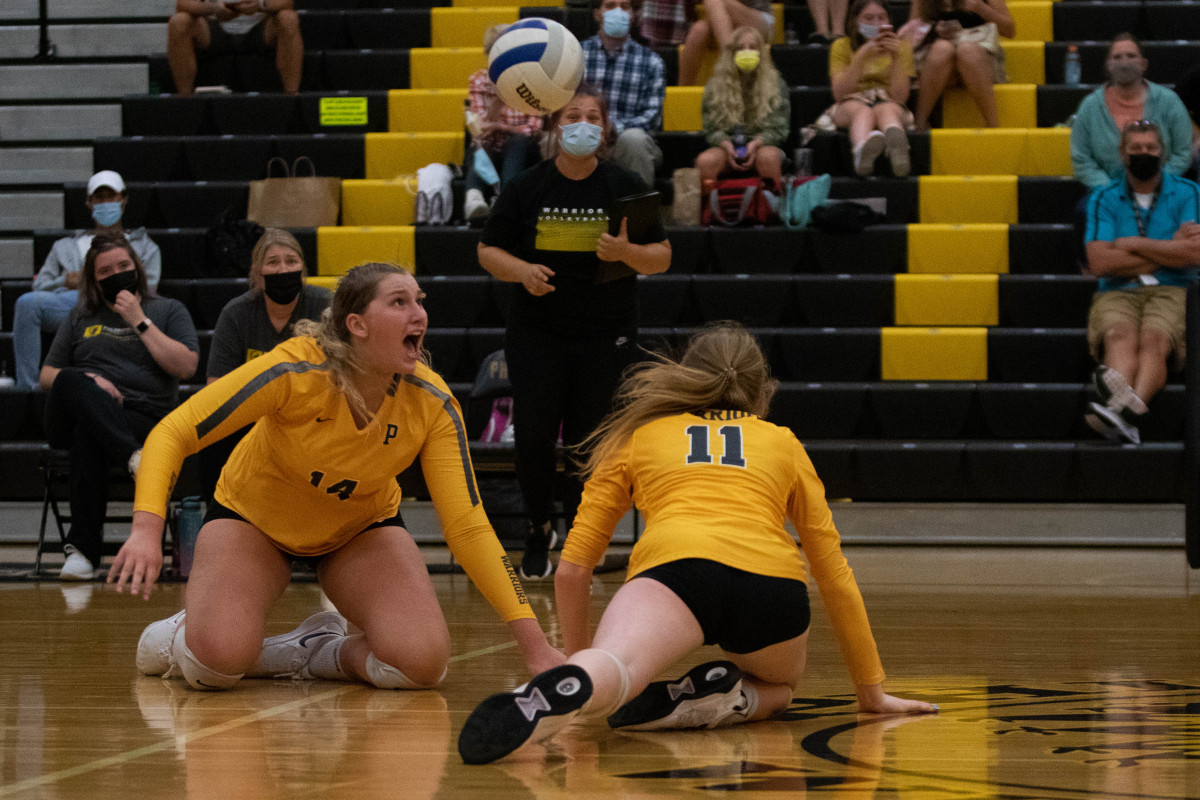 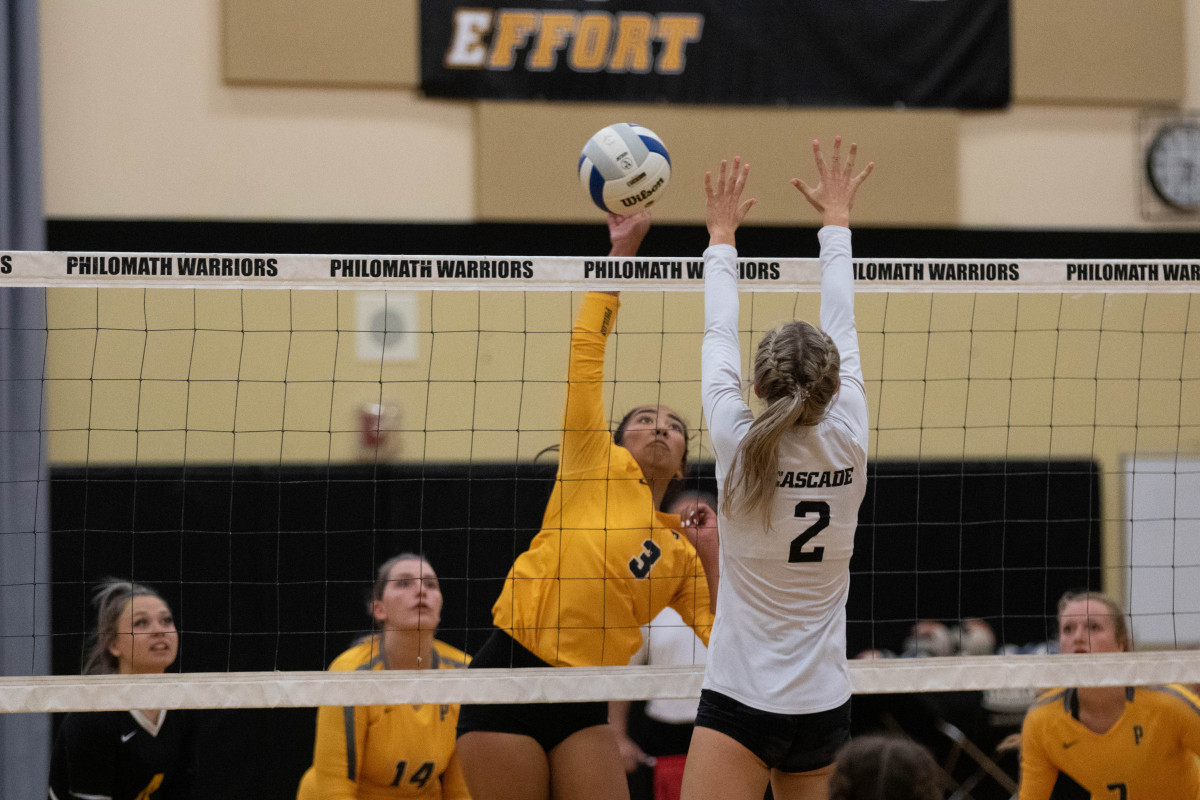 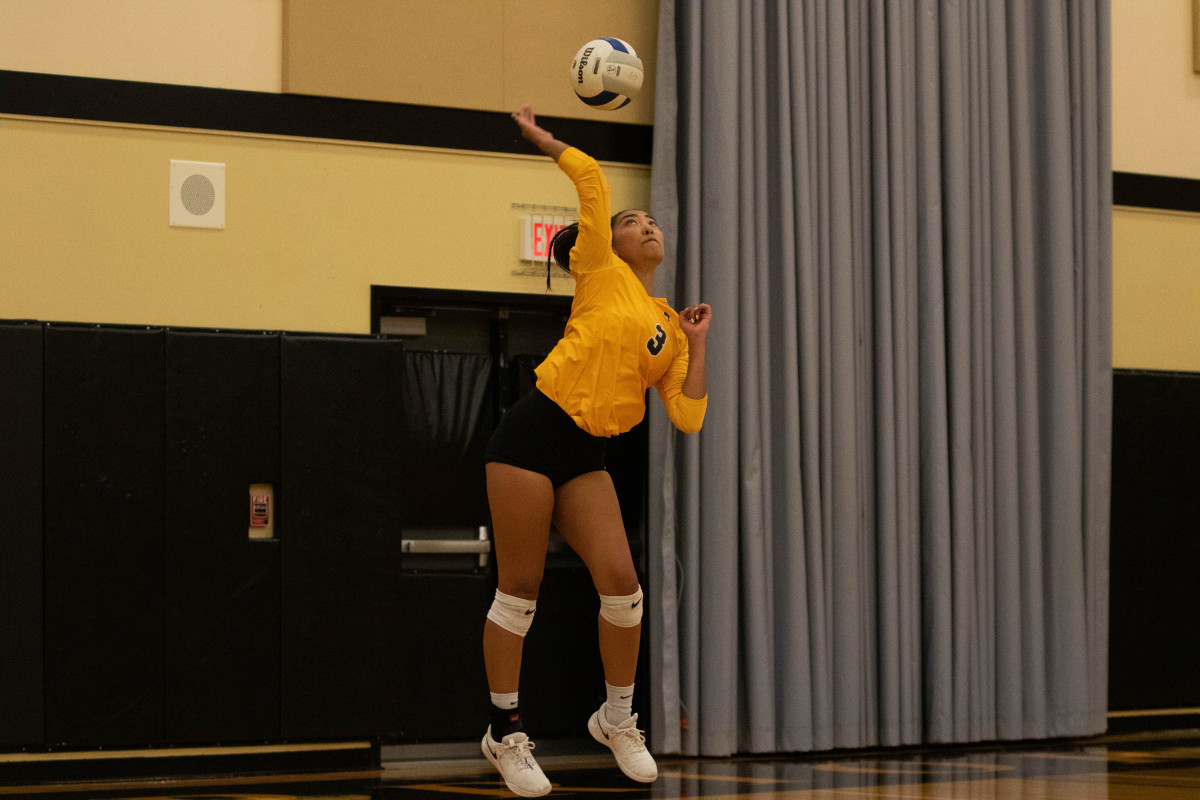 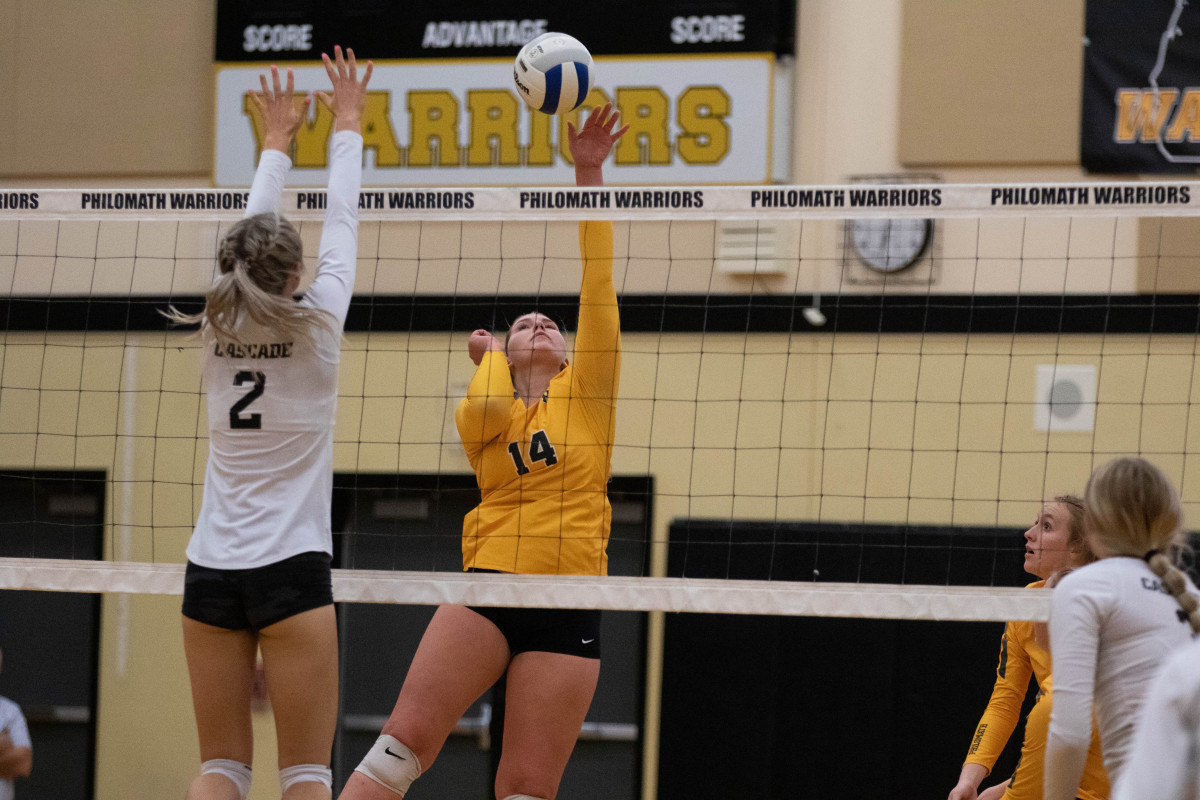 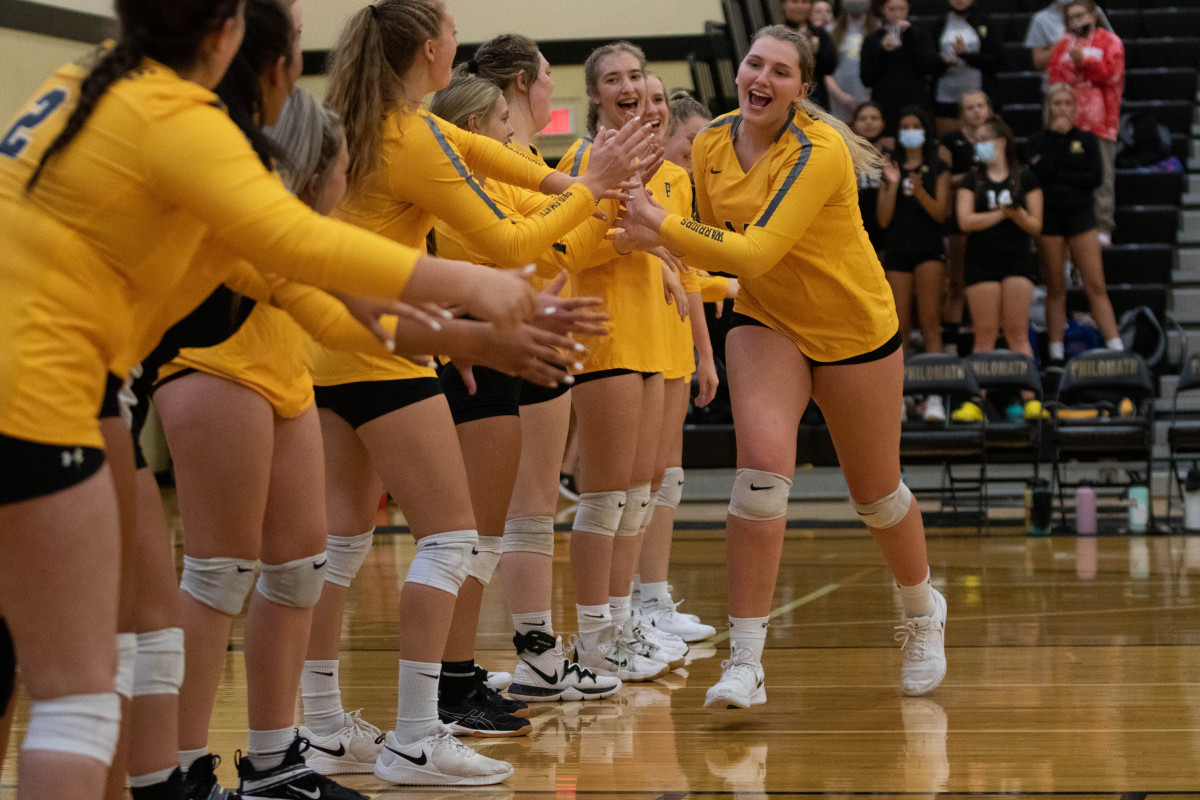 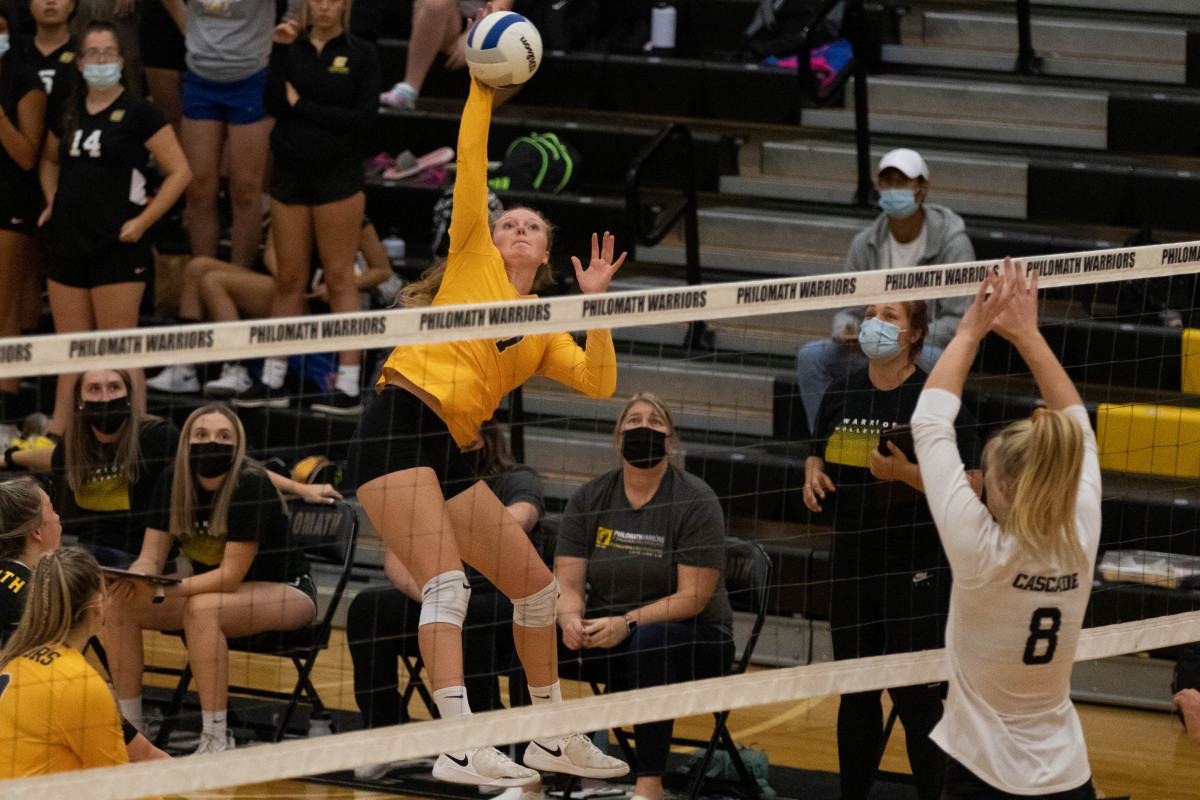 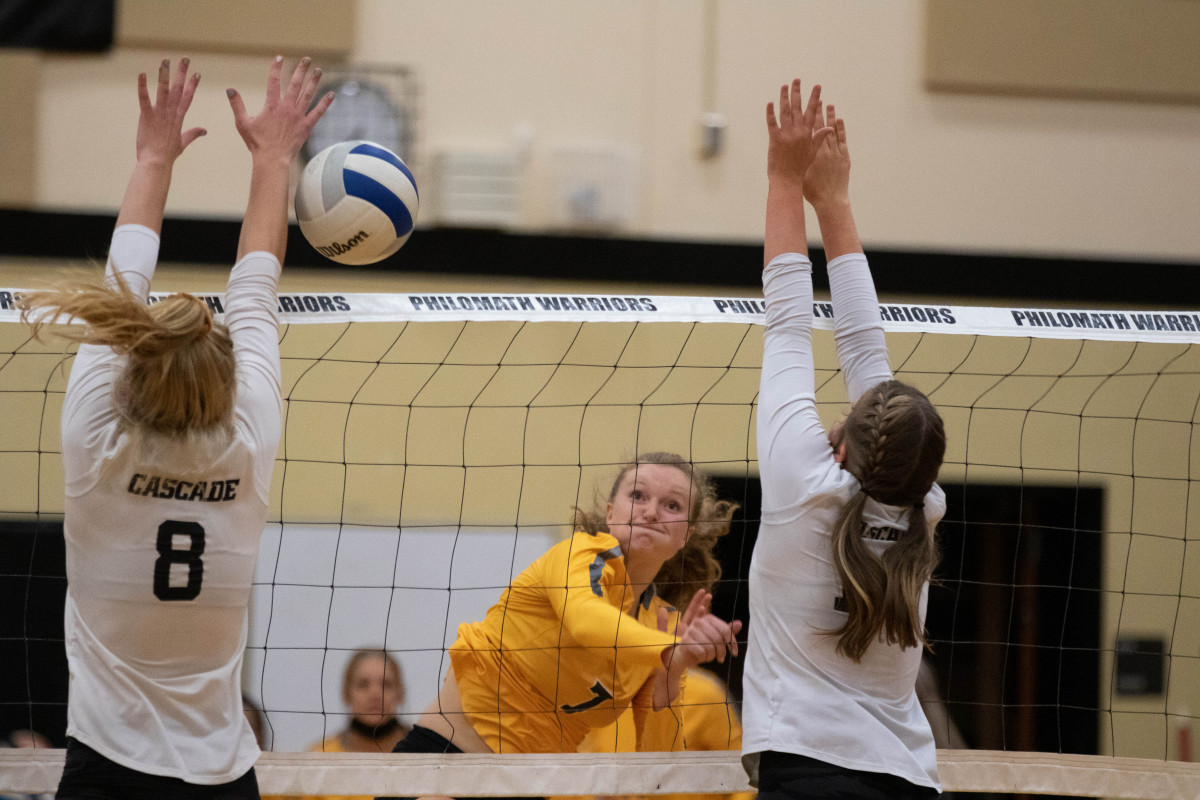 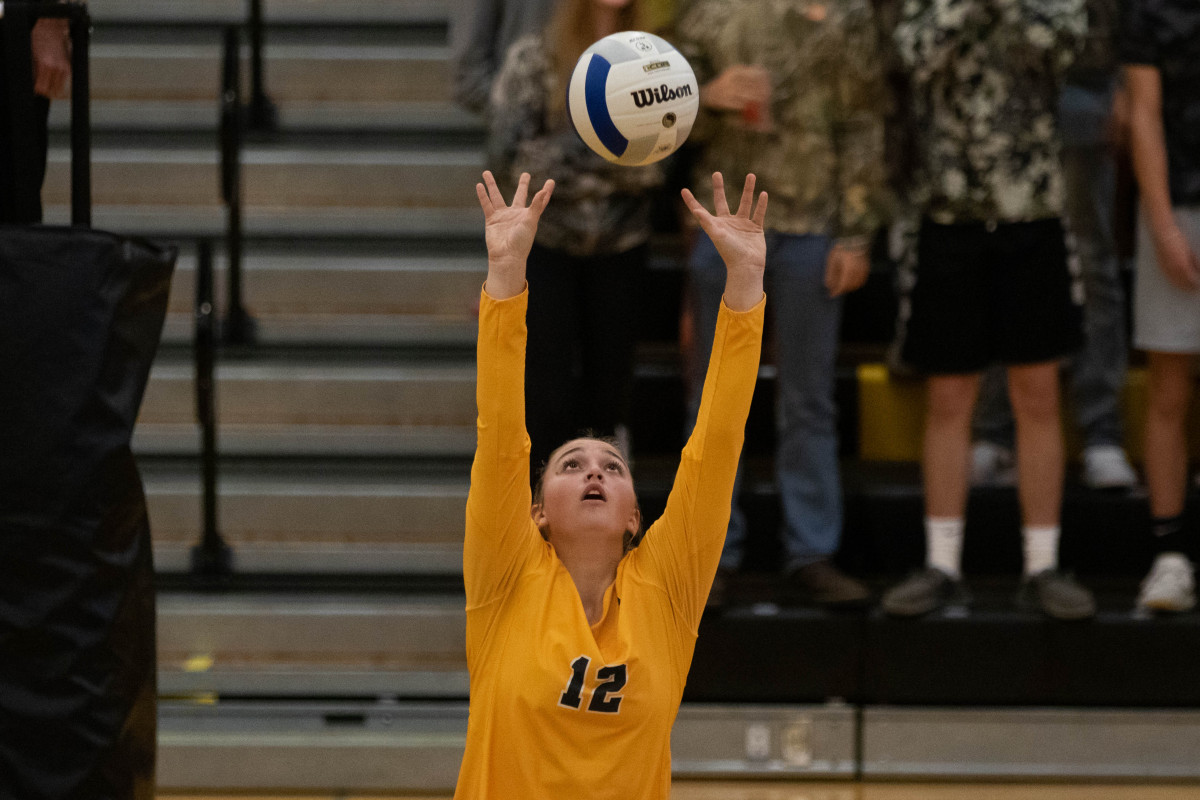 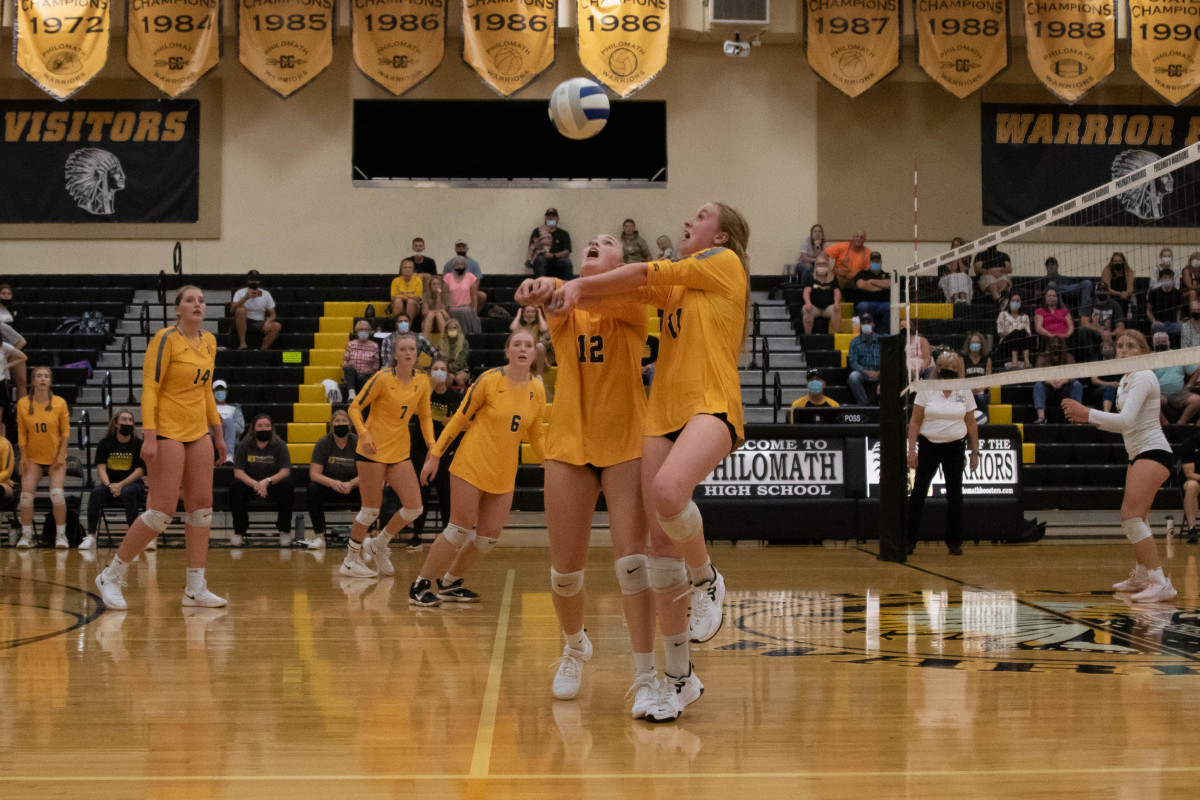 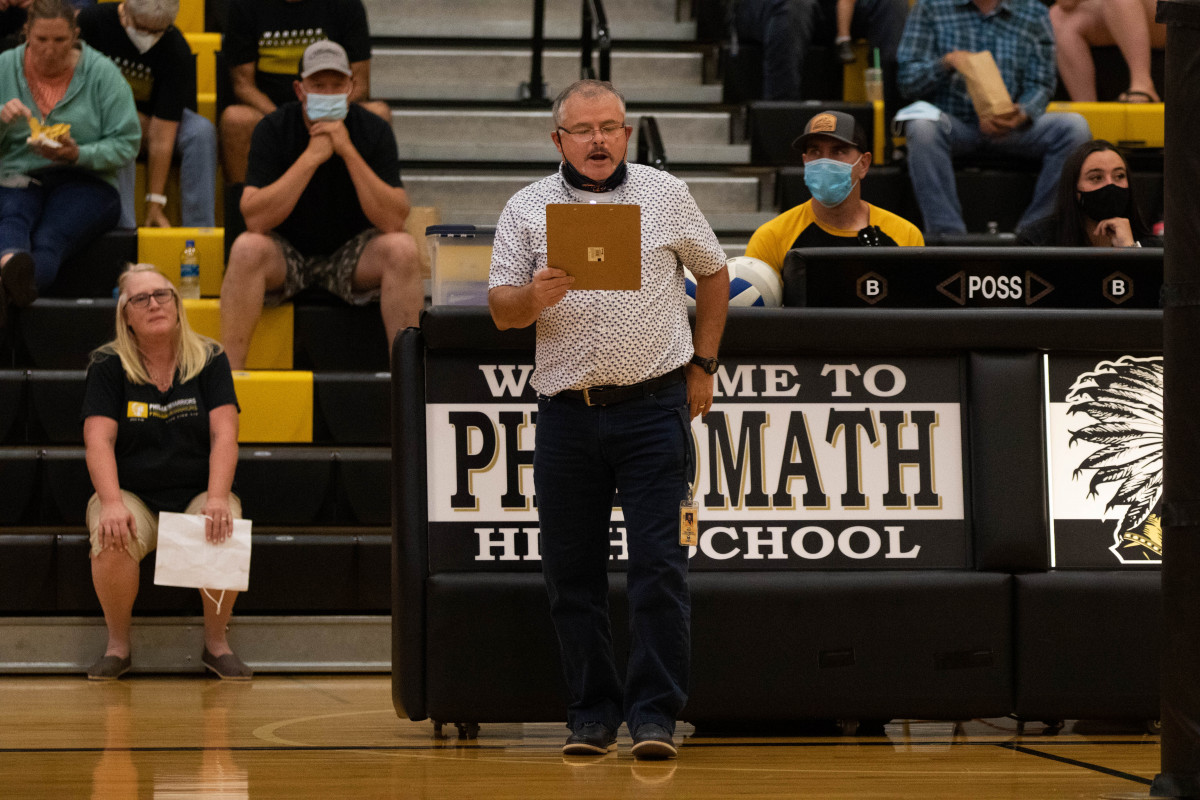 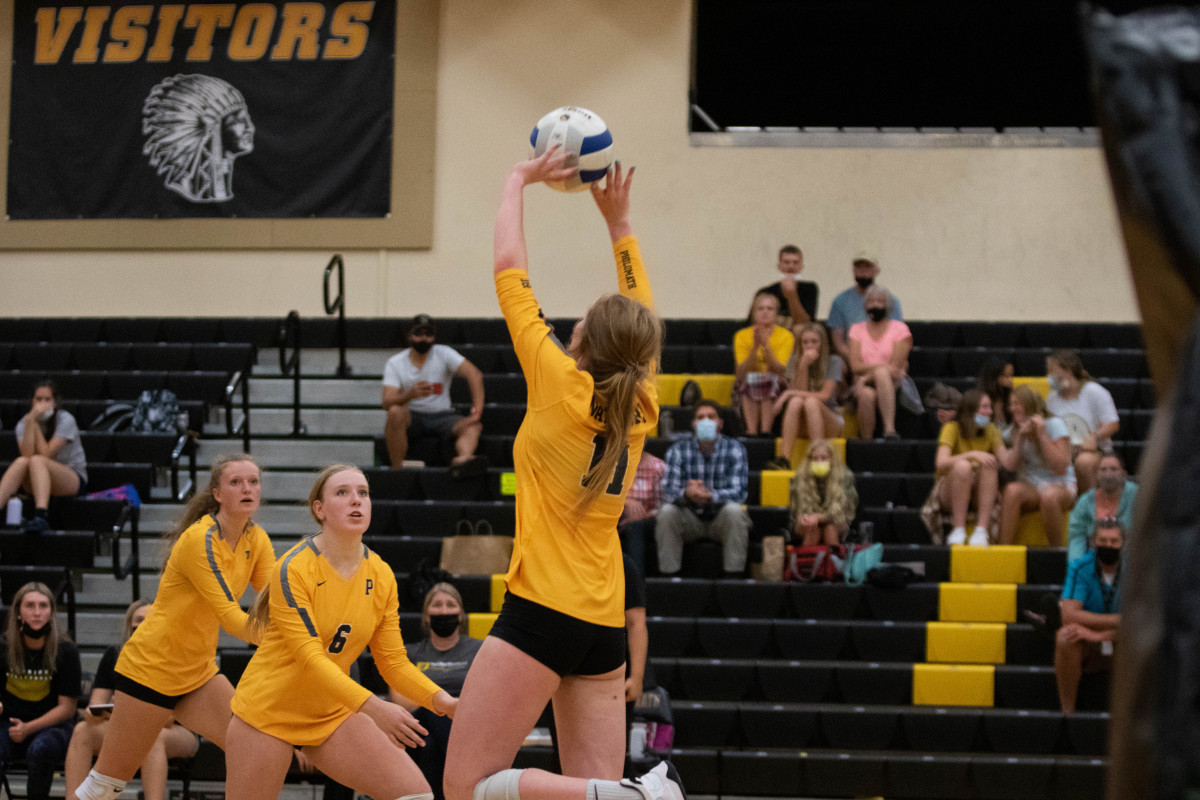 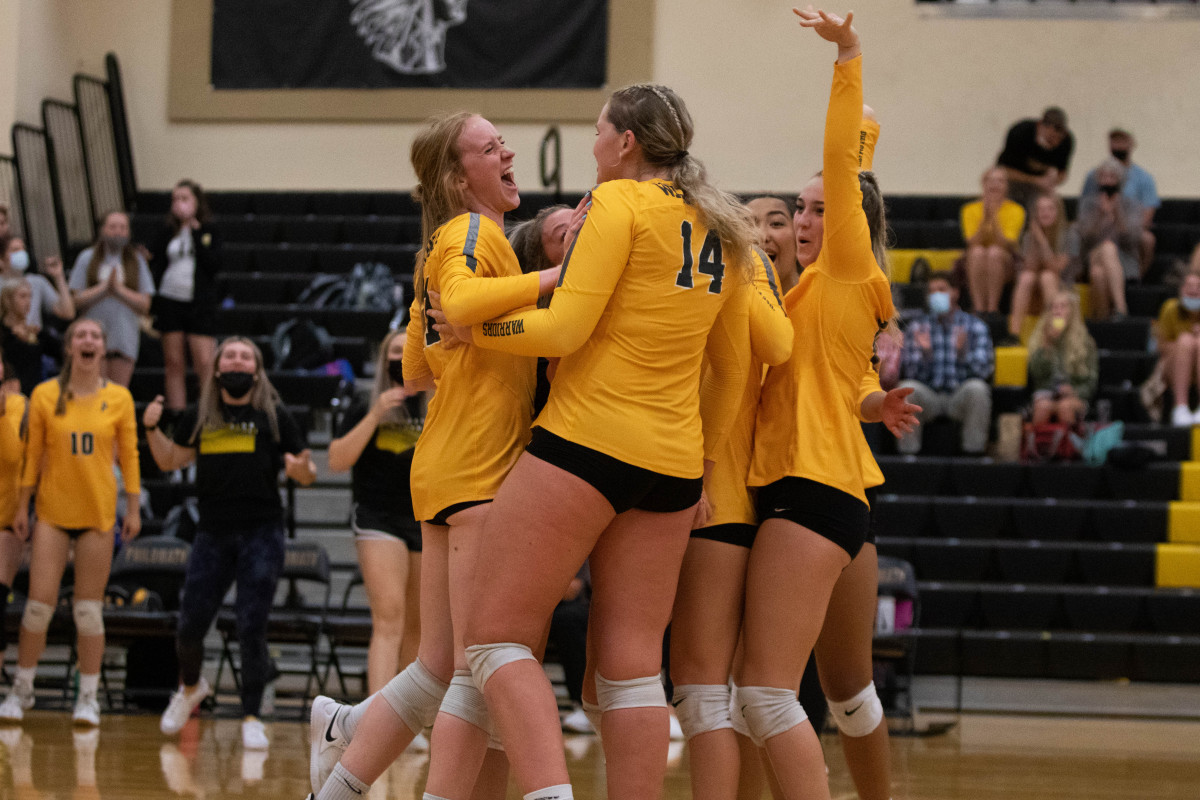 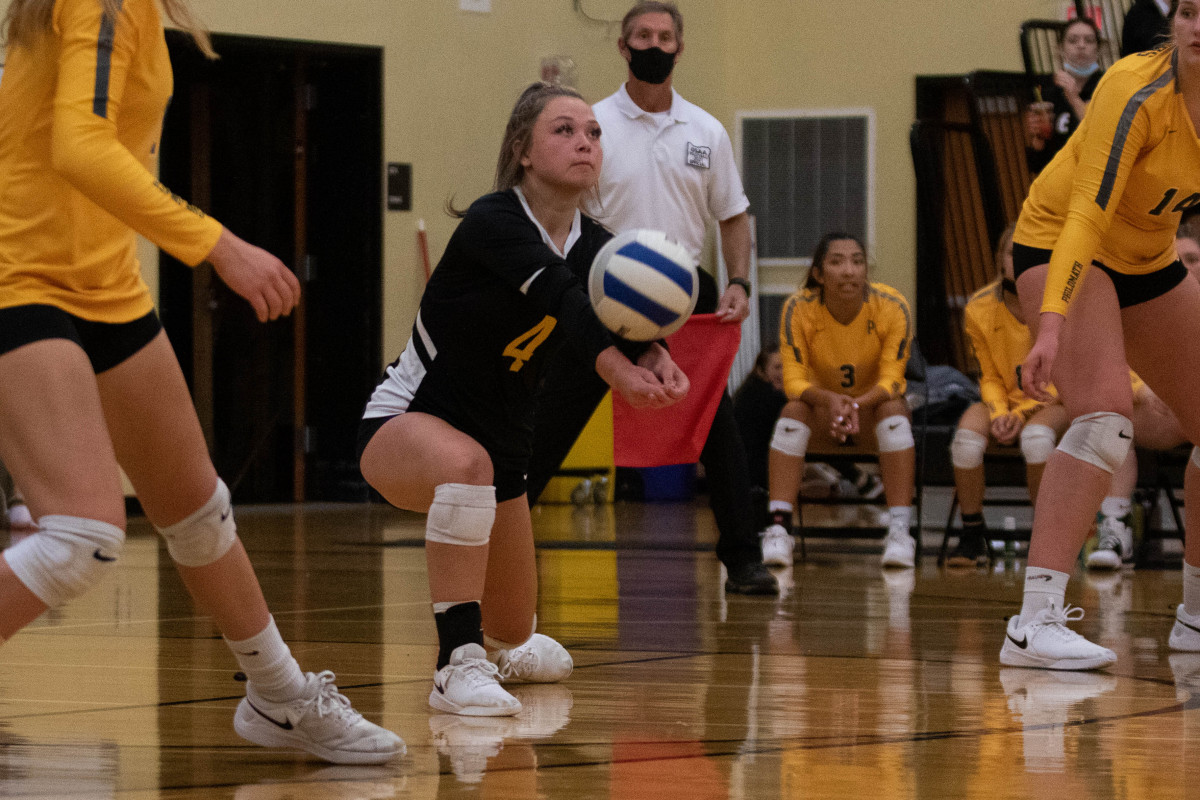 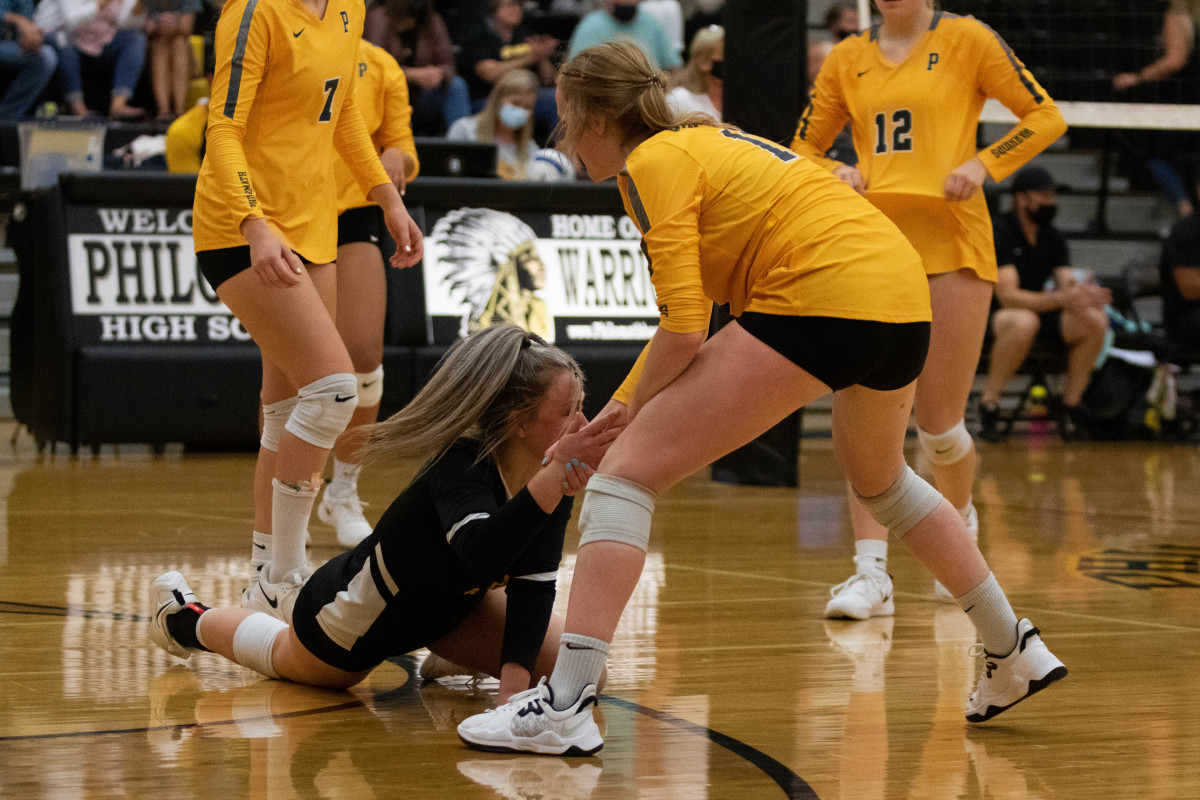 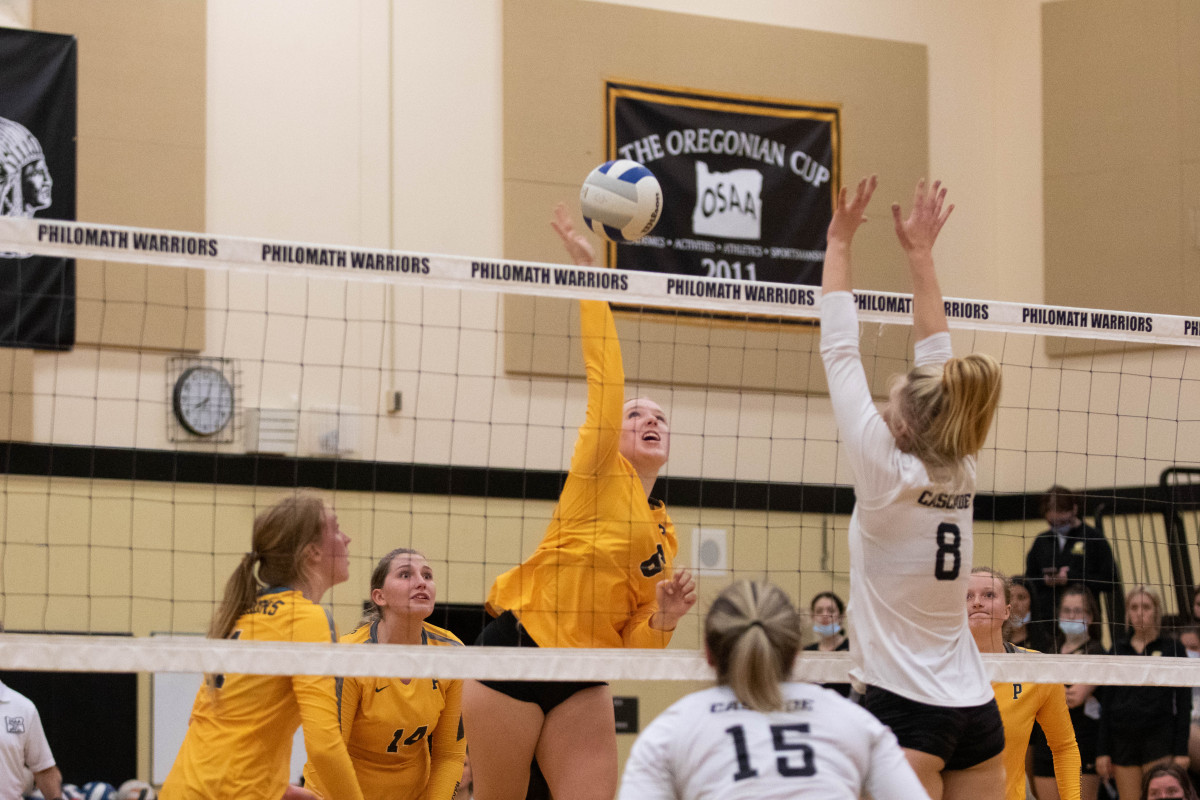 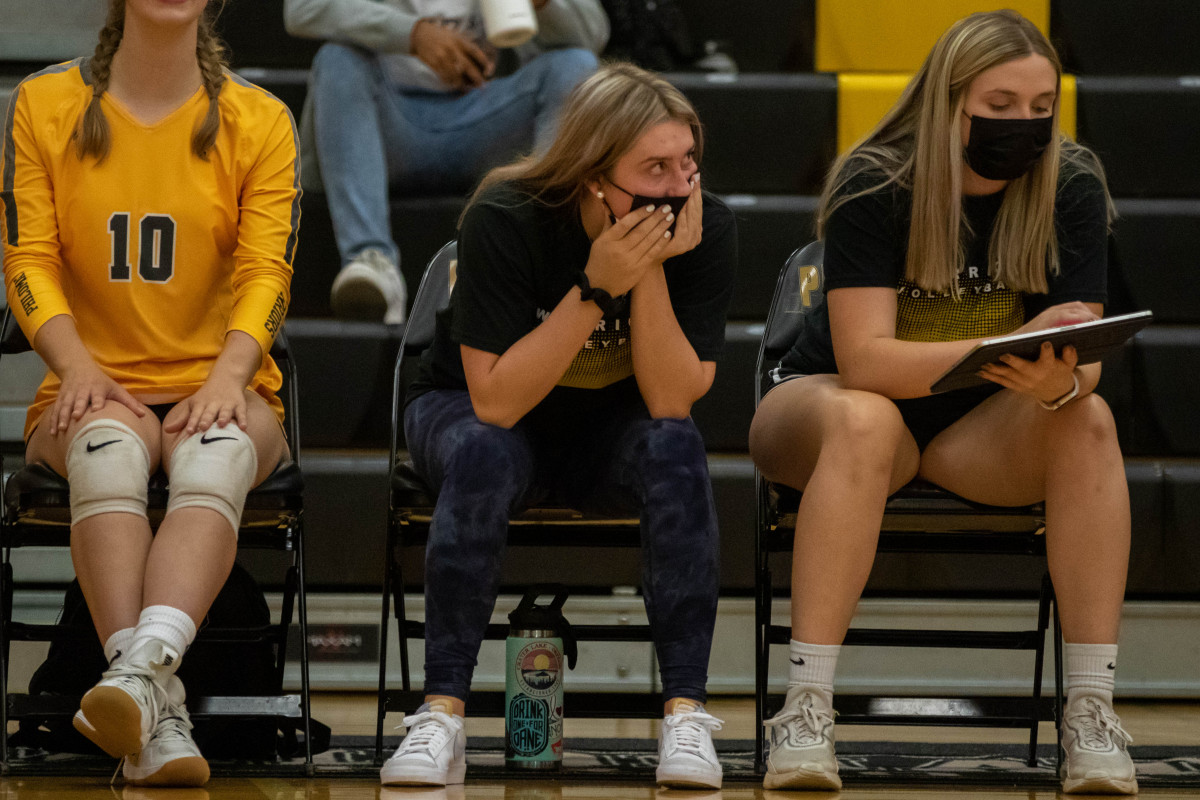 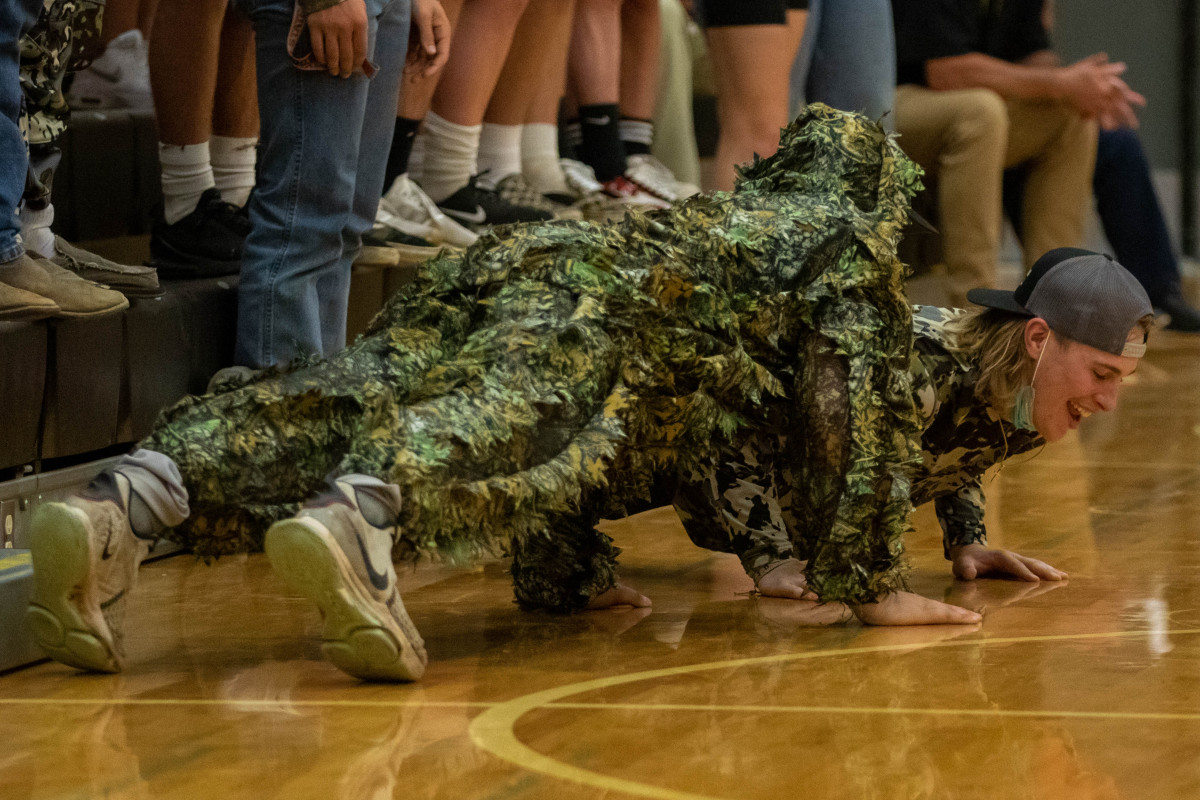 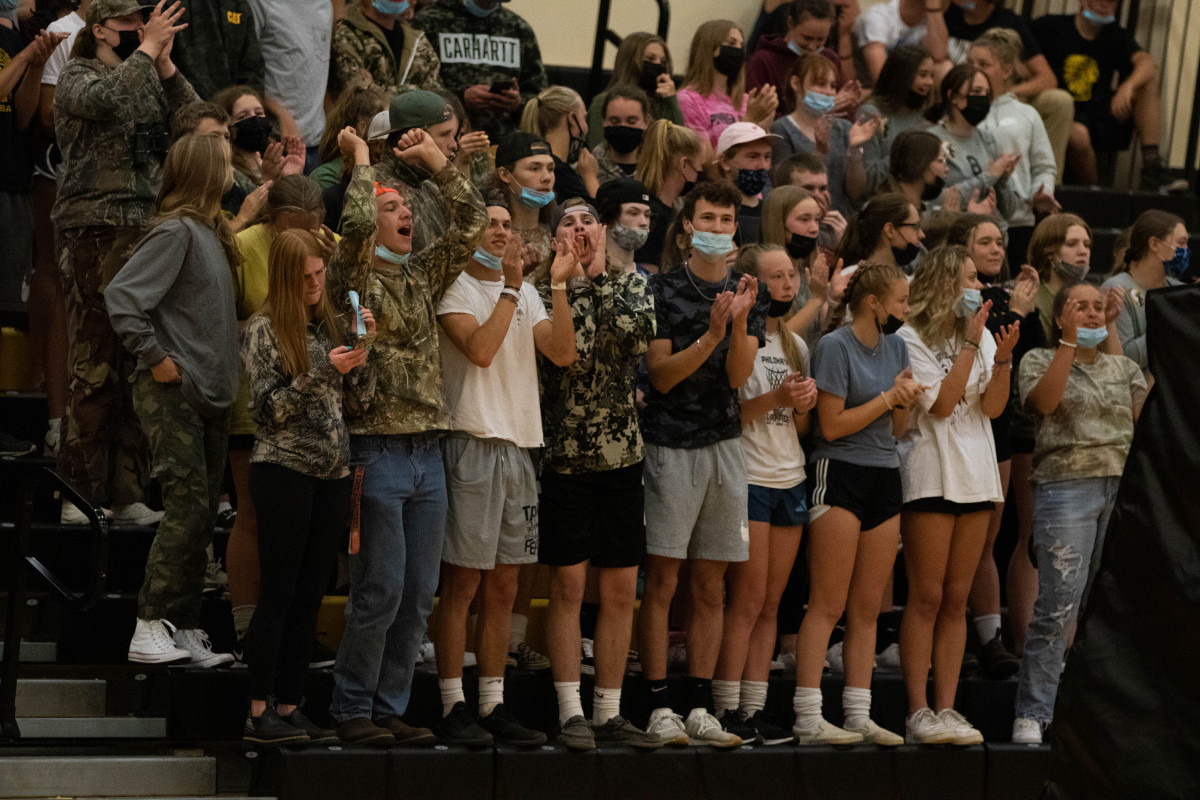 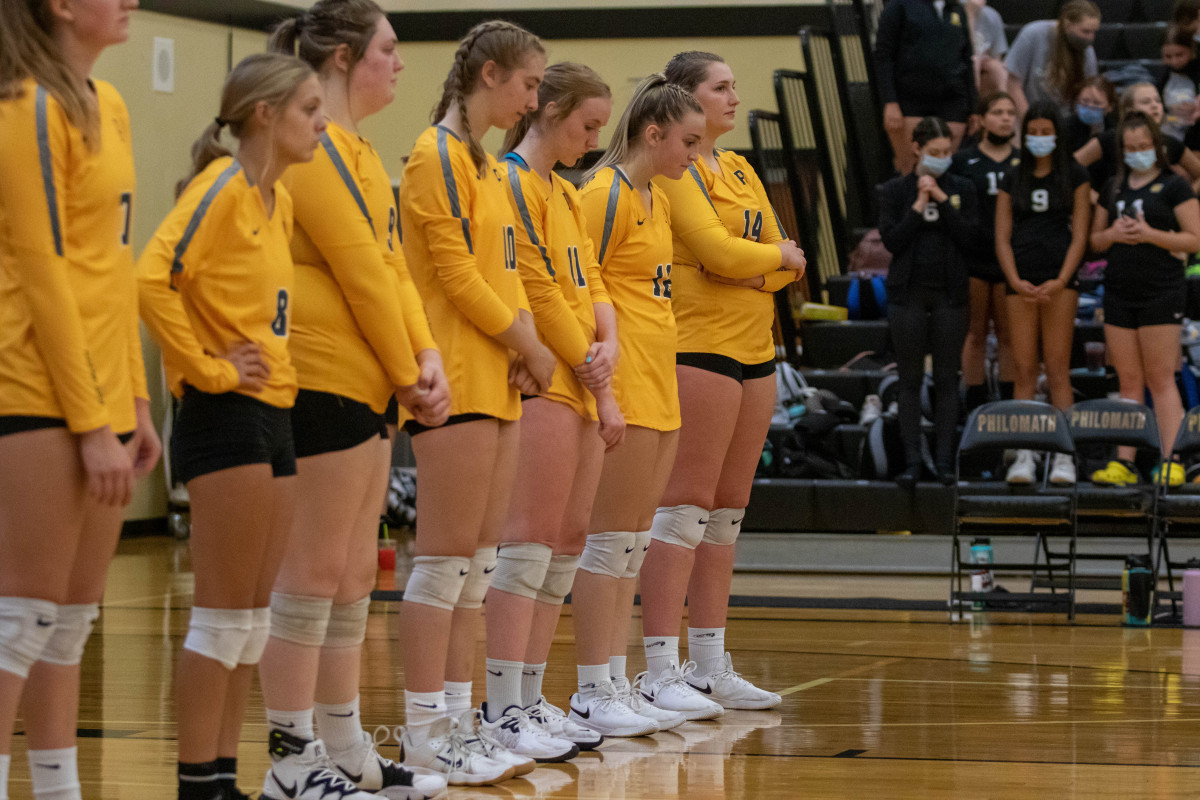 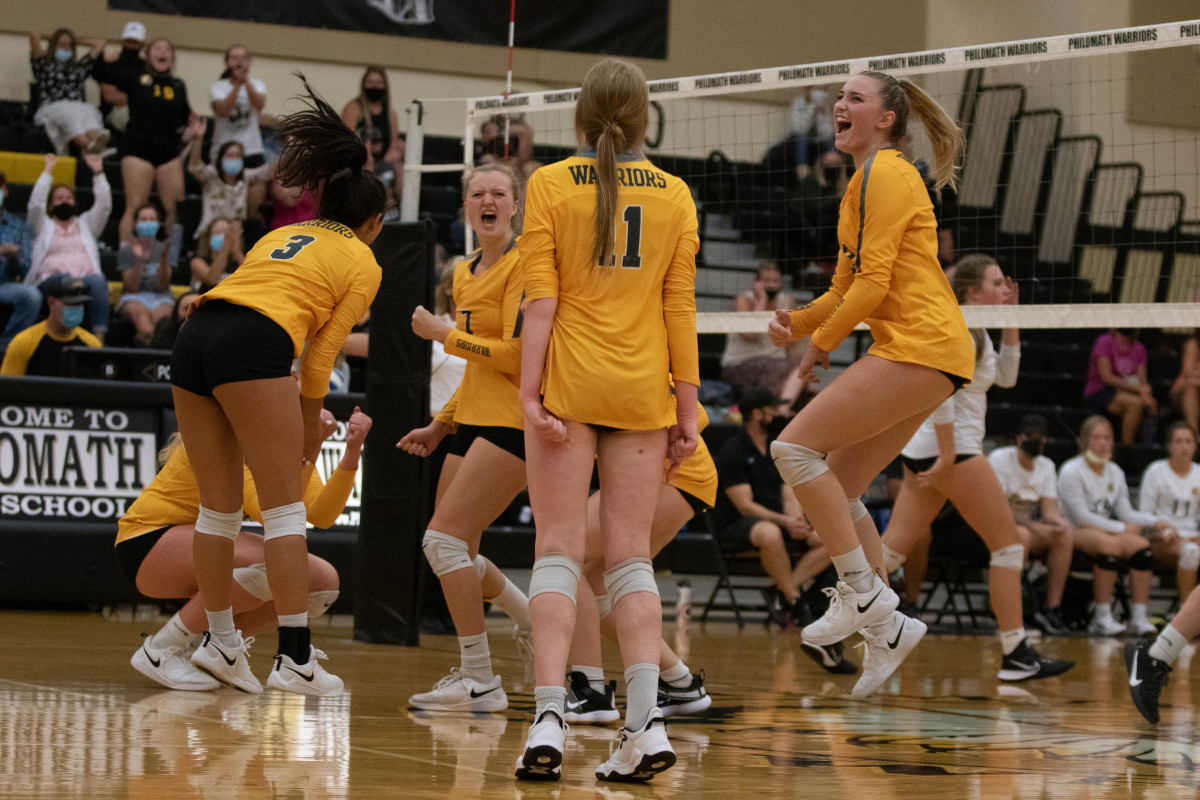 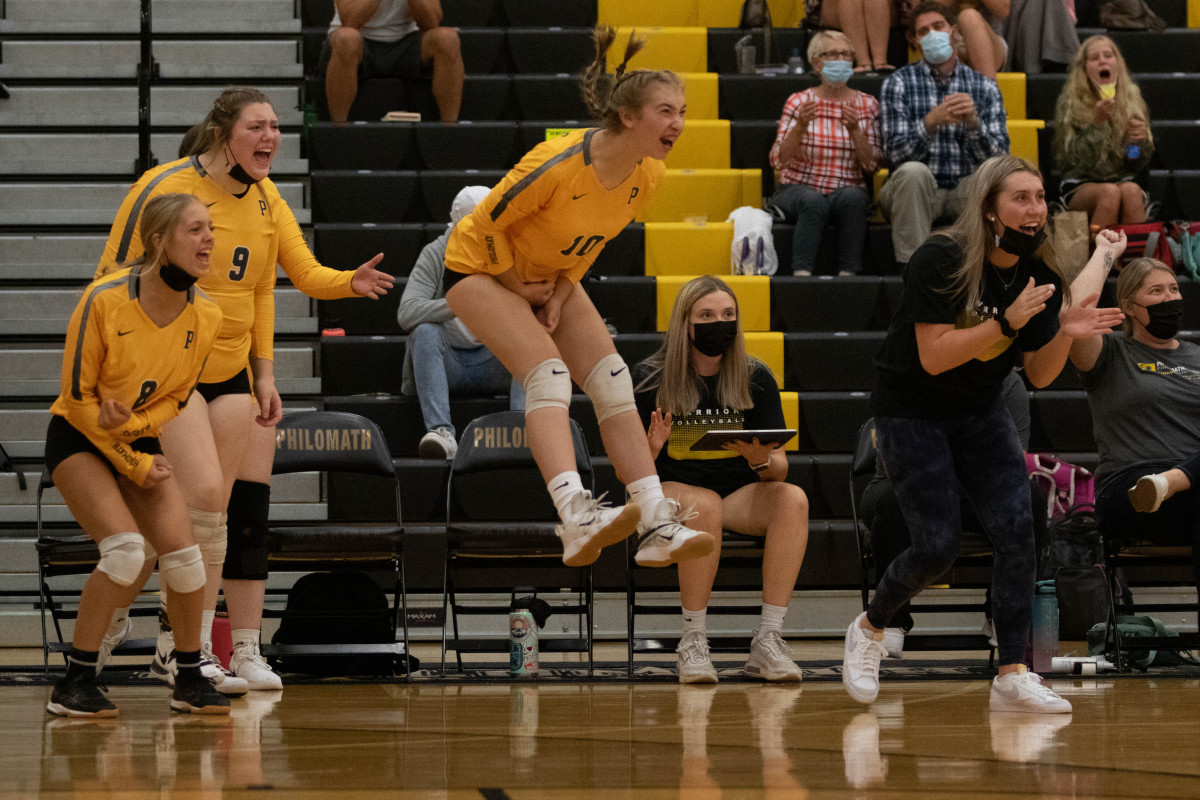 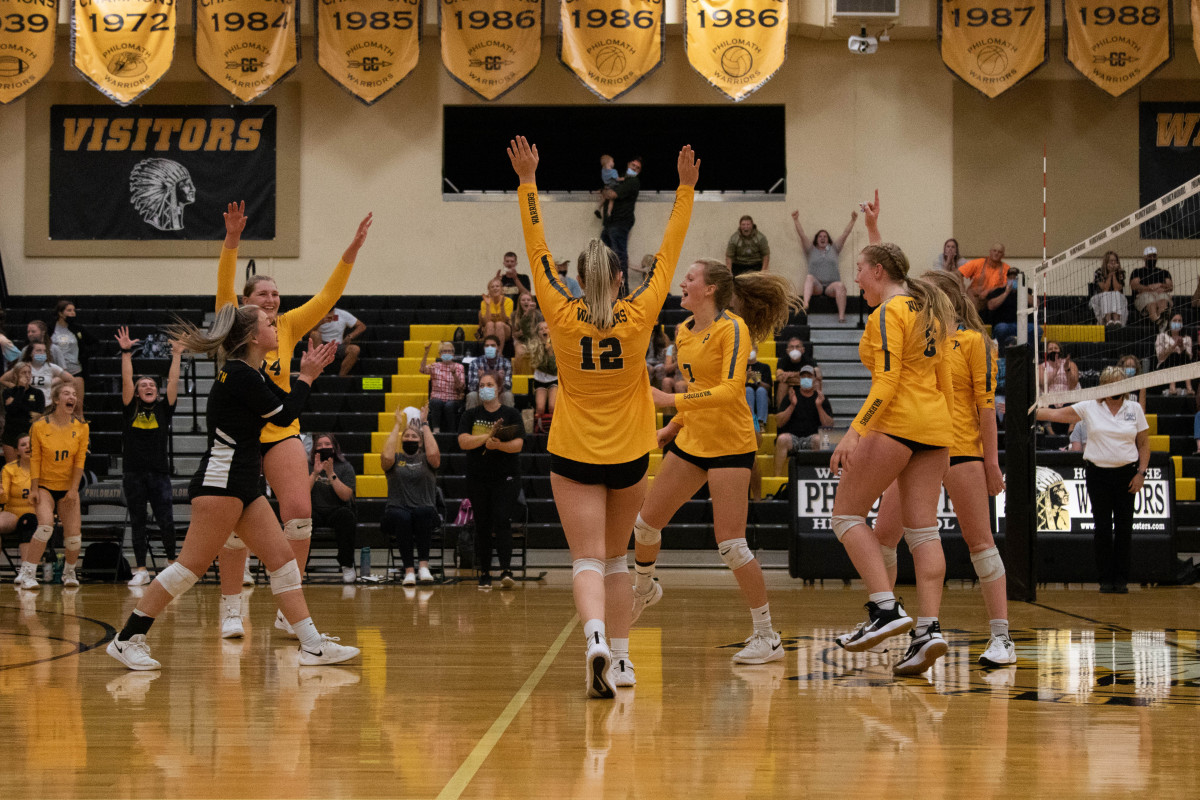 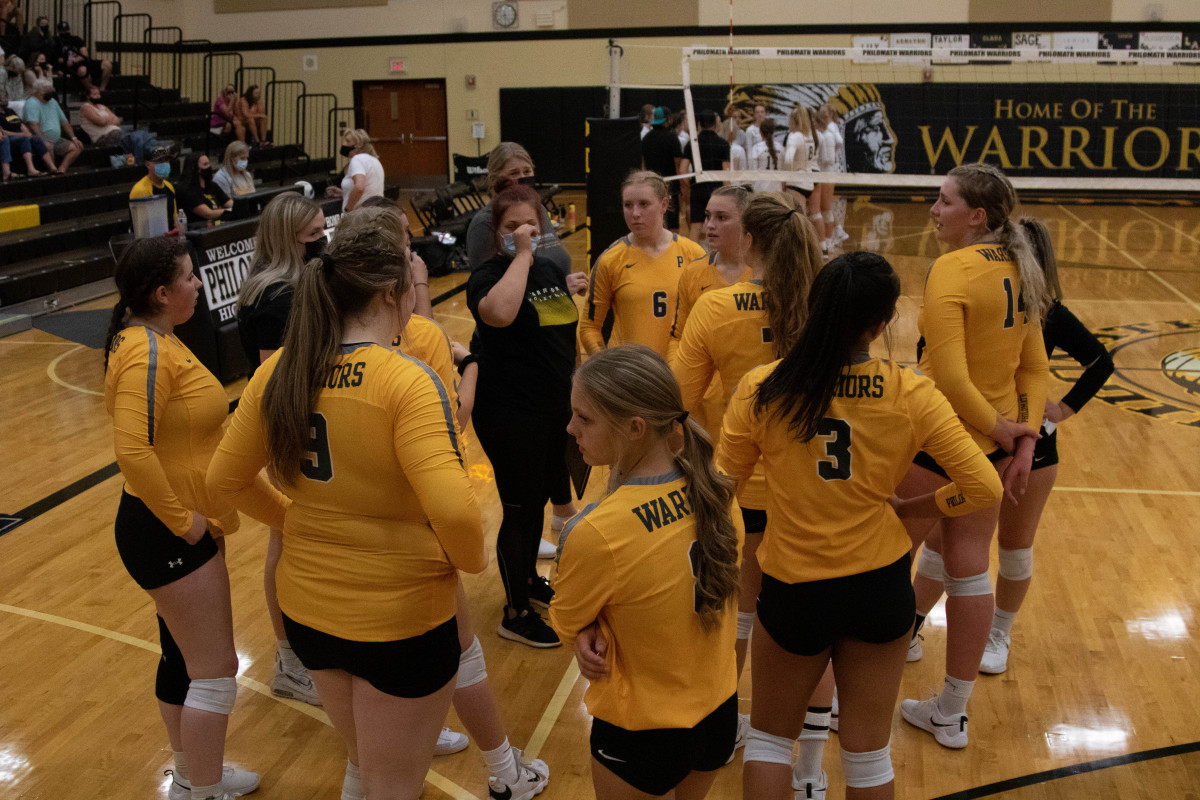