The players that capture most of the attention during soccer games tend to be the goal scorers. They might go high for a header into the net off a corner kick or execute the perfect finish on a cross over the middle. And when the ball goes into the back of the goal, teammates celebrate and the crowd cheers.

Naturally, the mechanics of a soccer team run much deeper than the forwards and midfielders who have opportunities to send a screaming shot past the goalkeeper. During Philomath’s 4-1 victory over visiting Gladstone on Thursday afternoon, junior Seth Arthurs fit the mold of a player who executed at a high level to help the Warriors put another tally mark in the win column.

“You know, Mark got all of the glamour and got all of the dribbles but it was Seth who was running the ball and starting every single attack,” Ellis said. “We worked a little bit yesterday on his positioning and where he needs to be and letting the game come to him a little bit instead of chasing around … he did a really brilliant job today.”

Arthurs talked with confidence after the victory about his contributions but still could identify areas of his game that he feels needs more work.

Grimmer, who has scored in each of the team’s four games and has six goals on the season, played a key role in three of Philomath’s four goals against the overmatched Gladiators. Grimmer drew fouls in the box in the game’s fourth and 48th minutes and in both instances, senior Dylan Bell closed the deal by scoring on penalty shots. Grimmer has a knack for drawing fouls.

“He’s a very cagey player and knows how to put defenders in bad spots and he waits for it,” Ellis said. “He’s smart … you can put a player in a bad position where they have to move to get out of the way and he does it.”

In the 15th minute, Bell sent a free kick 40 yards deep into the box and Gladstone’s keeper misplayed it. Grimmer was in position to pick up the ball and send it into the net for a 2-0 lead.

Following Bell’s second PK in the second half, Gladstone was able to score a goal, which represented the first one conceded this season by the Philomath defense after 307 minutes of game time. Still, most seemed to agree that a Gladstone player interfered on the play by hitting PHS goalkeeper Teddy Benbow and that it should not have counted.

Ellis didn’t have a problem with it.

“I’m glad that we conceded something so we have something to correct, something to talk about, especially before league starts,” he said. “I want us to have made a mistake and not feel too big about ourselves. A couple of weeks ago, they were talking about rankings and this and that and I just told them to stop looking at that stuff.”

Philomath’s fourth goal came in the 75th minute. On the play, junior Mateo Candanoza passed to sophomore Favian Aceves who took a shot from the top of the box. The hard-hit ball bounced off the hands of Gladstone’s keeper and freshman Silas Pittman was in the perfect position to score with a header into the net.

“I think Philomath’s playing very well this year,” Arthurs said. “If we can beat Stayton, I think we have a chance to win it all personally. I’d say we have to not get too overconfident and play our game.”

Ellis said he’s reminded the team that Philomath hasn’t won anything yet.

“We had a conversation earlier this week that we have the opportunity to do something special and go deep and be a real threat,” he said, “but they’ve got to commit and do the right things from here on out.”

Conference Standings
(As of Sept. 9) 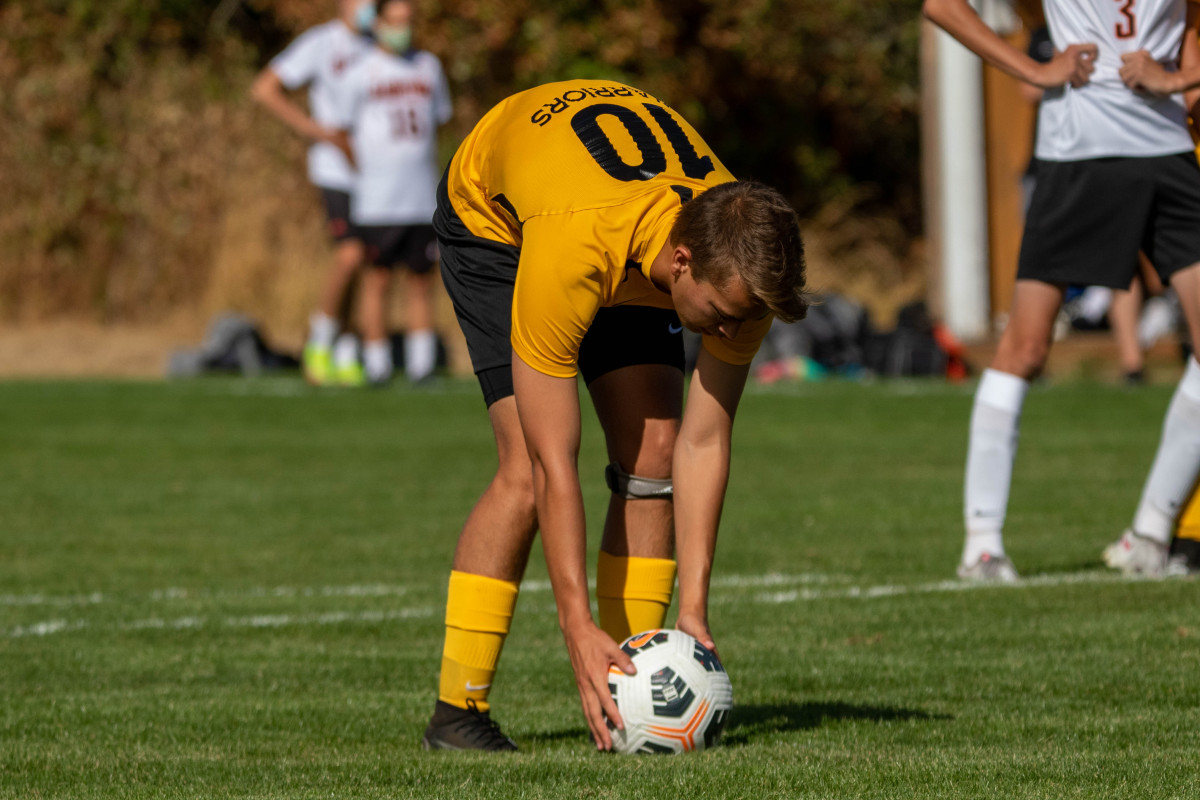 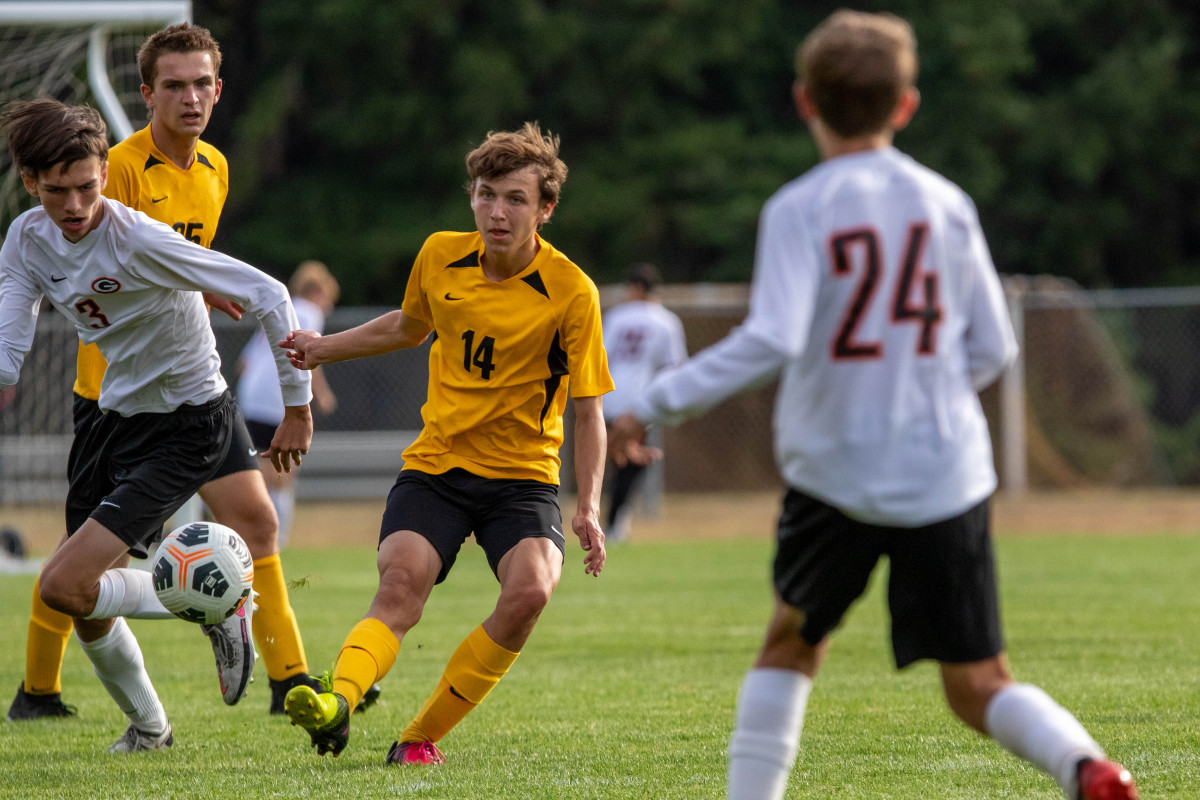 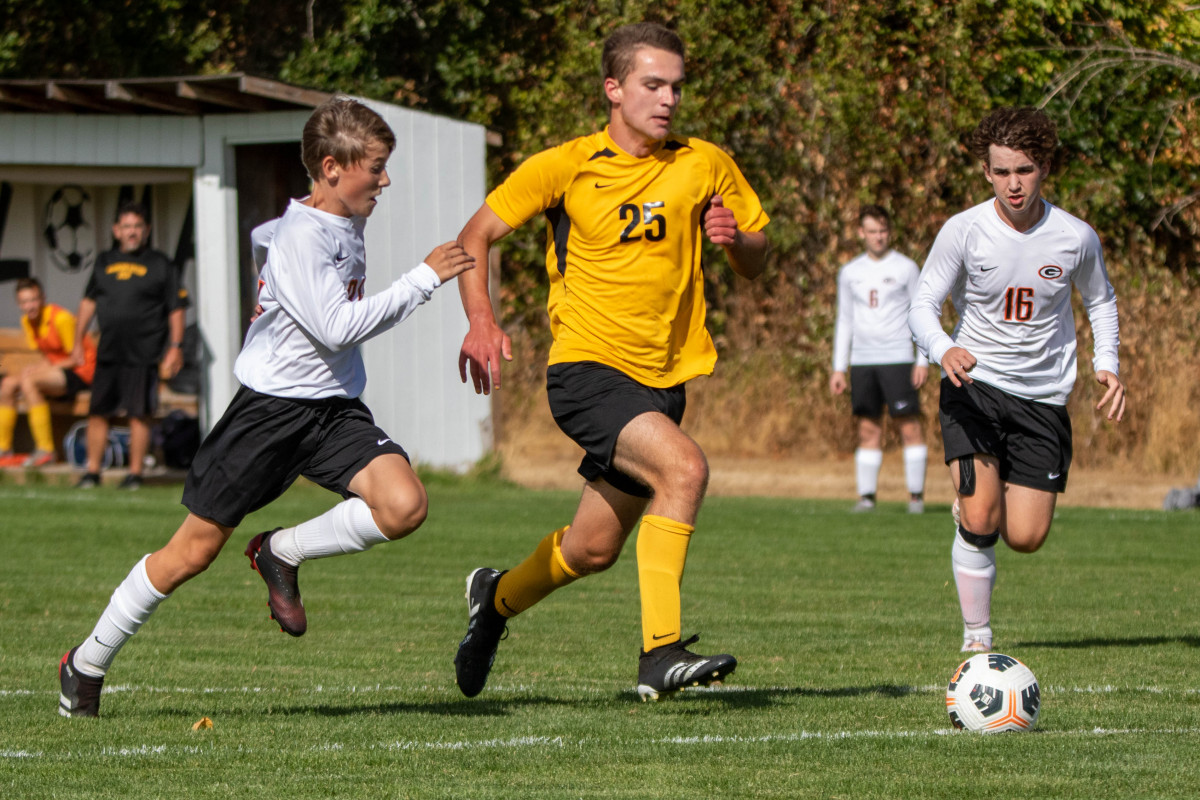 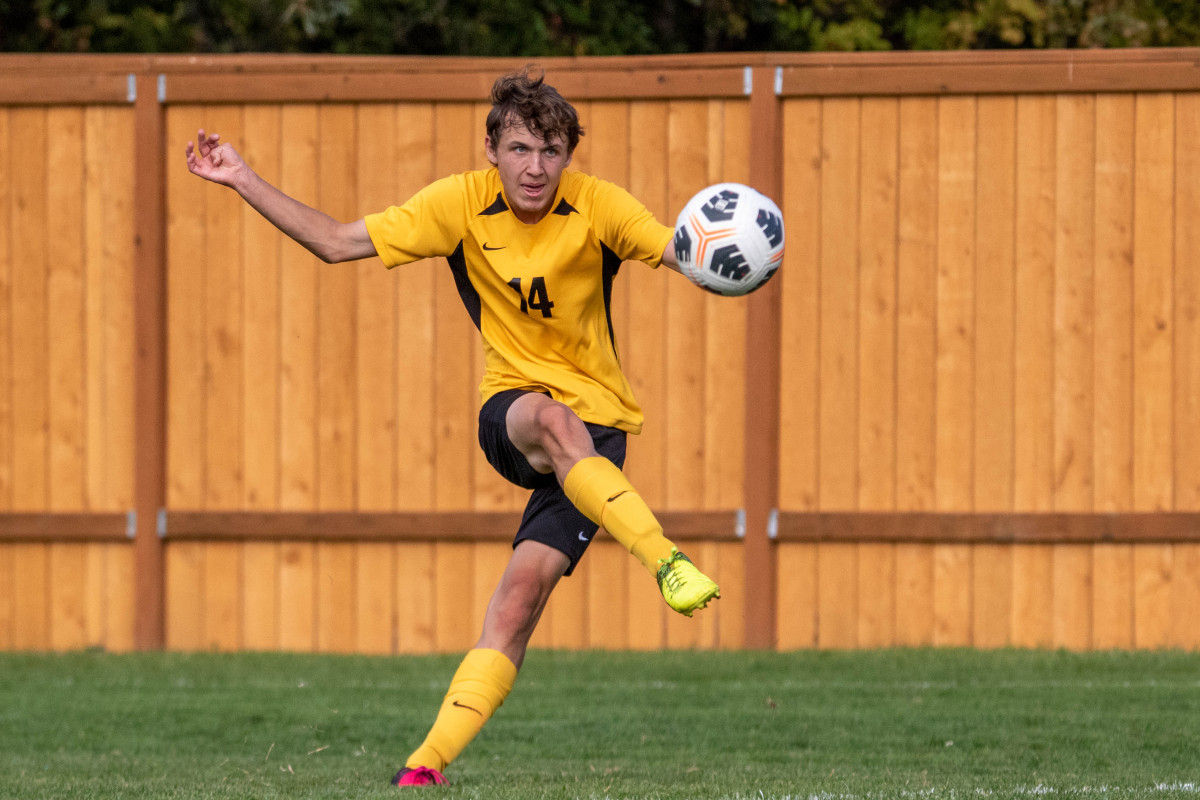 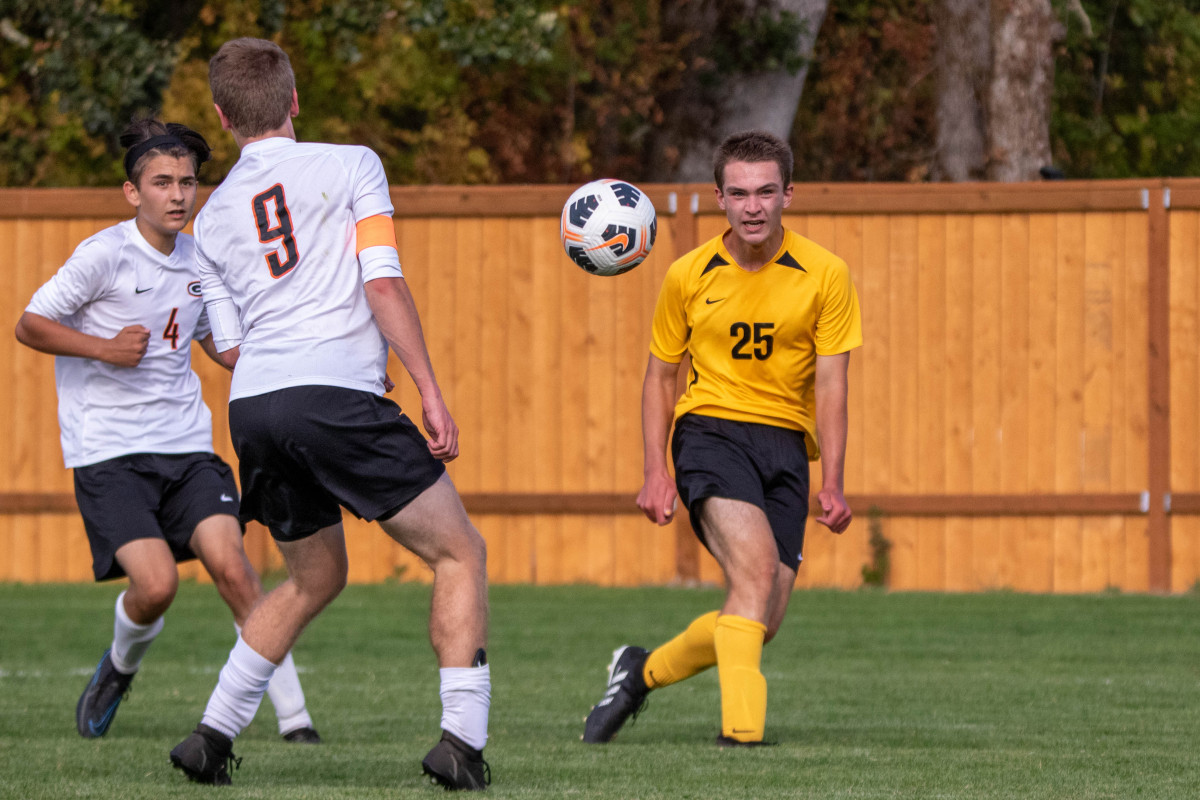 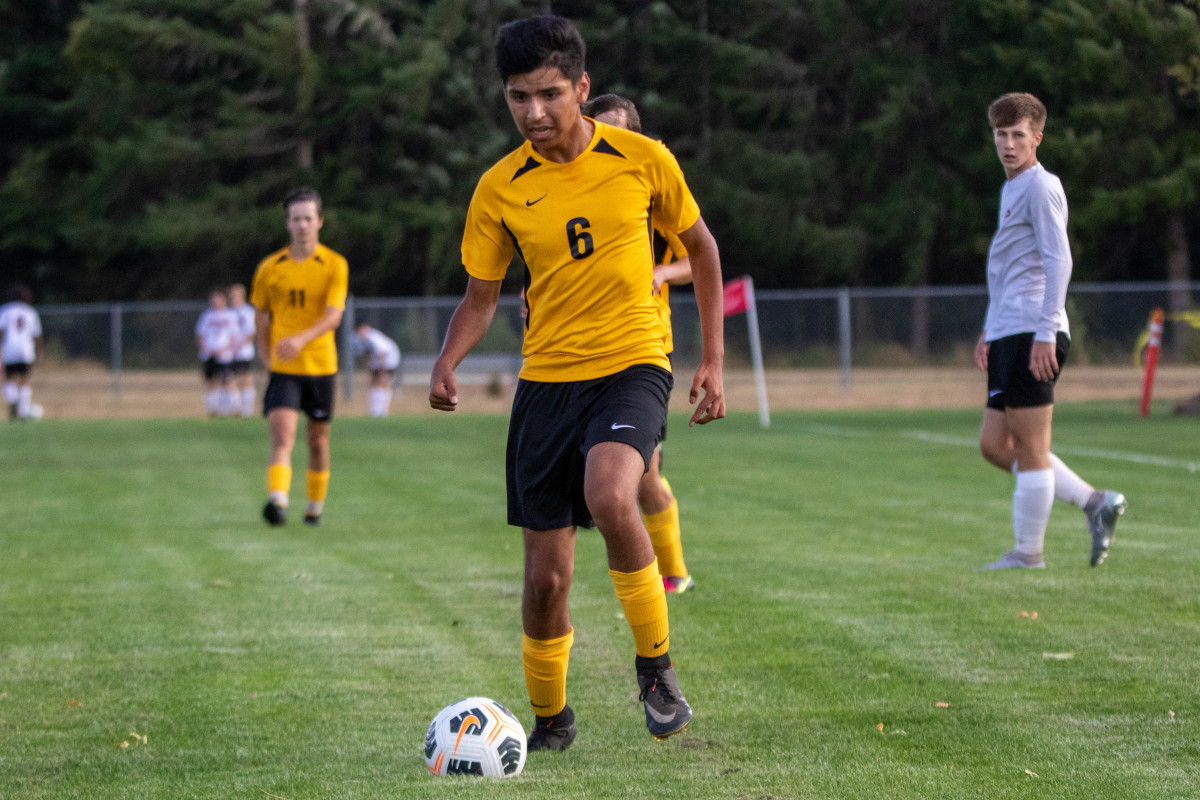 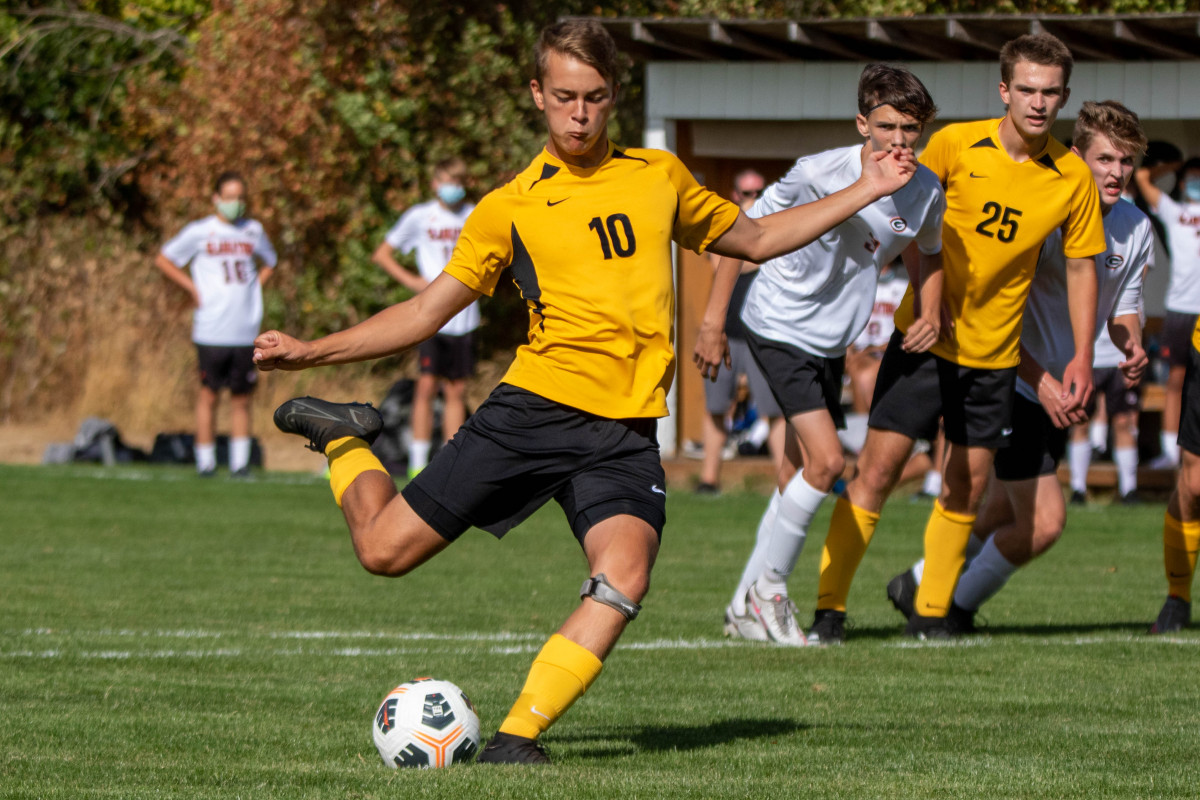 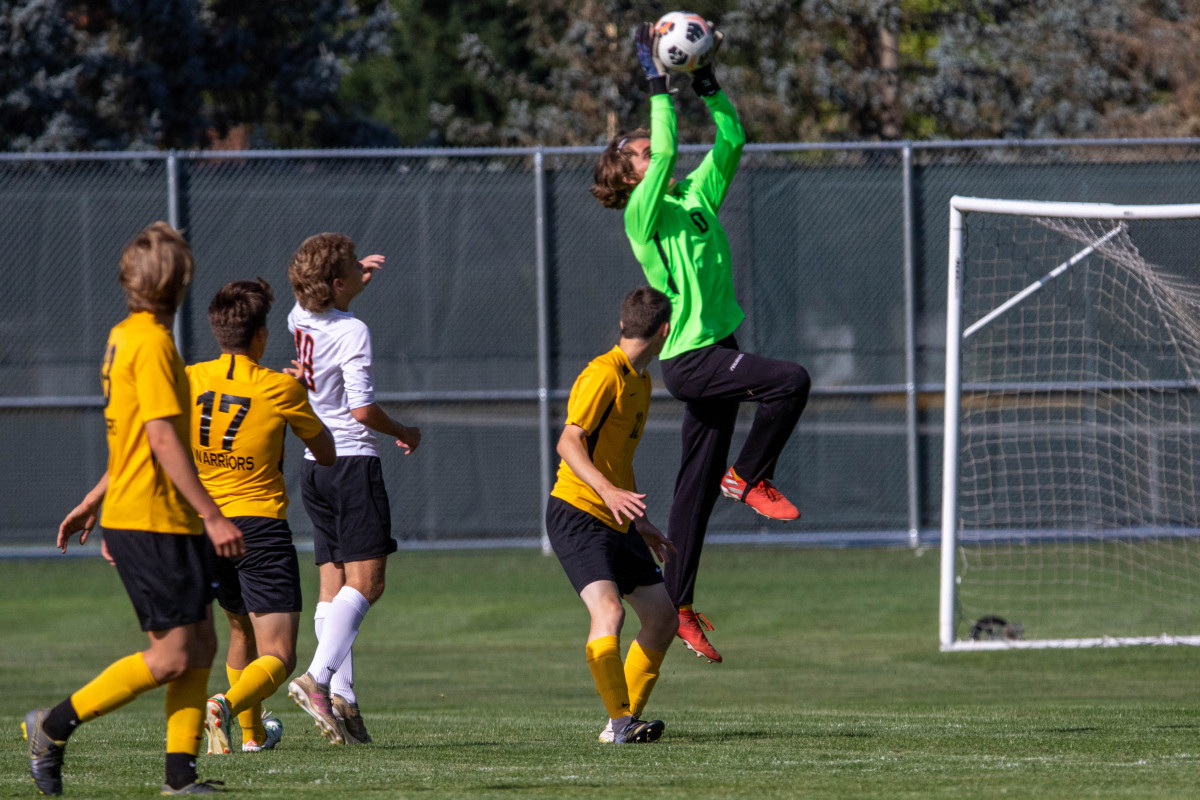 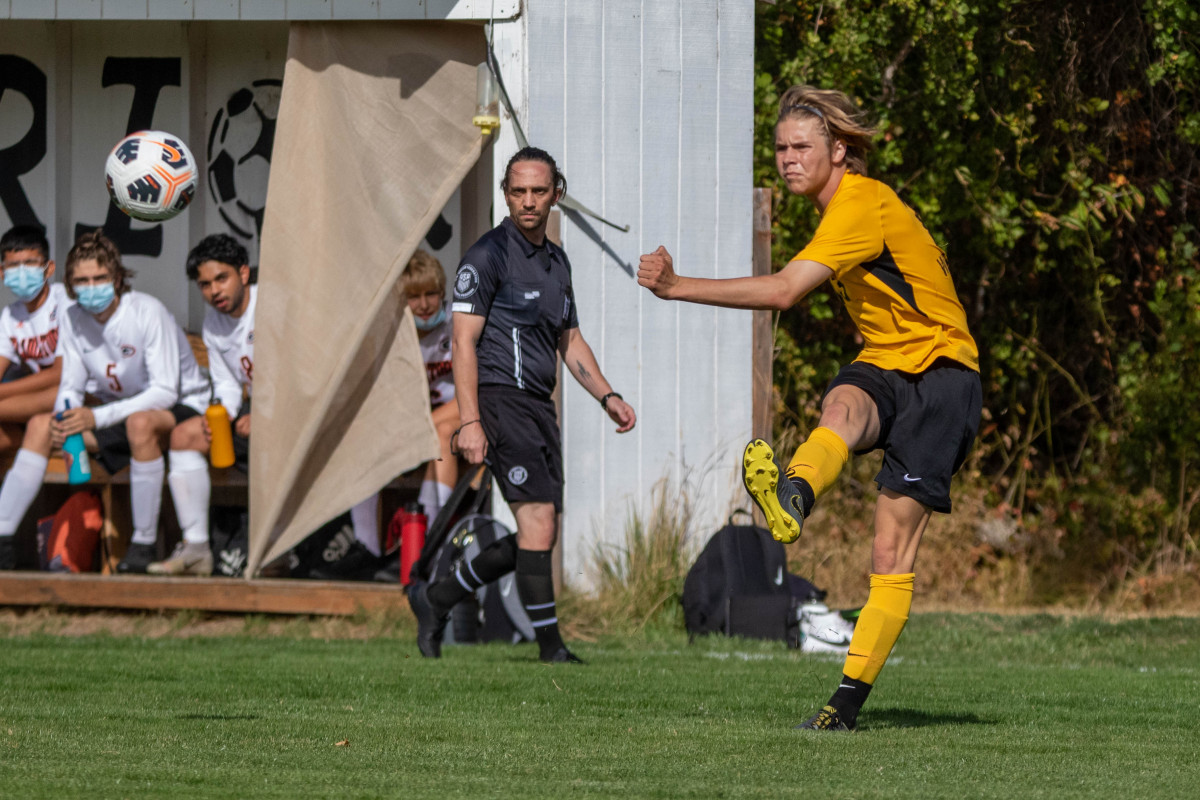 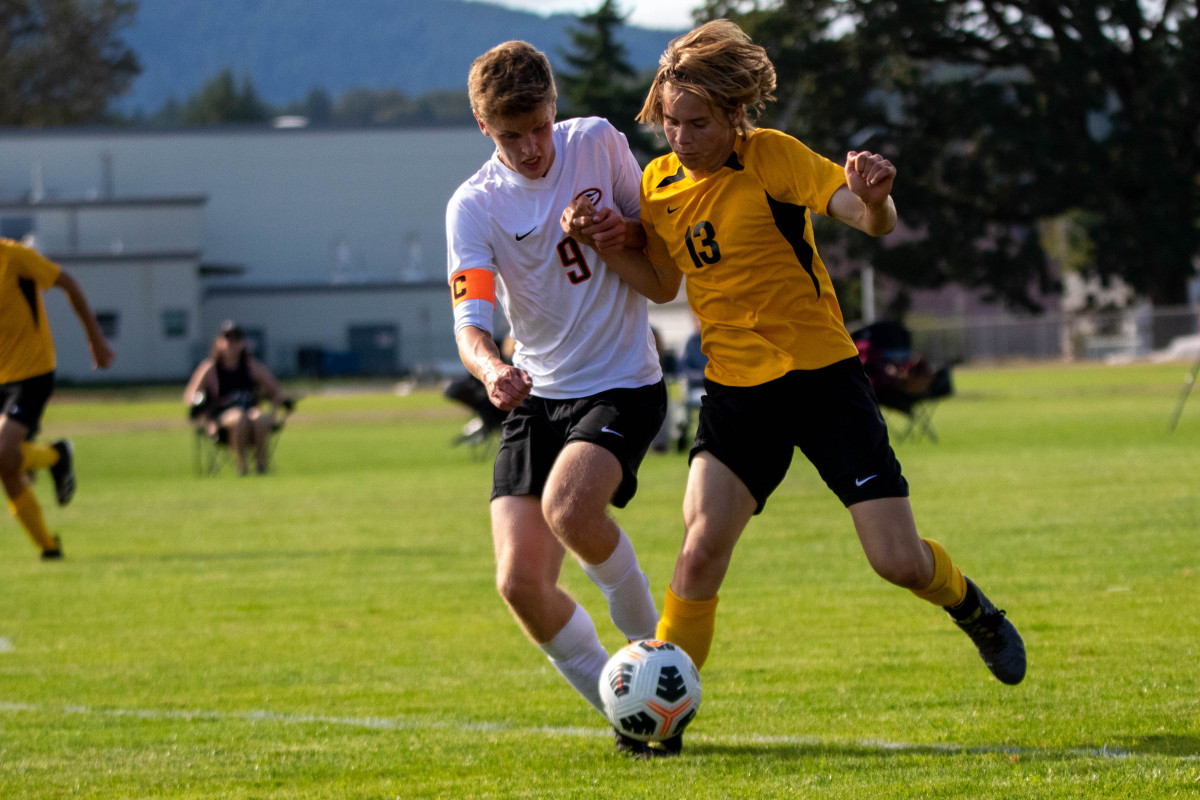 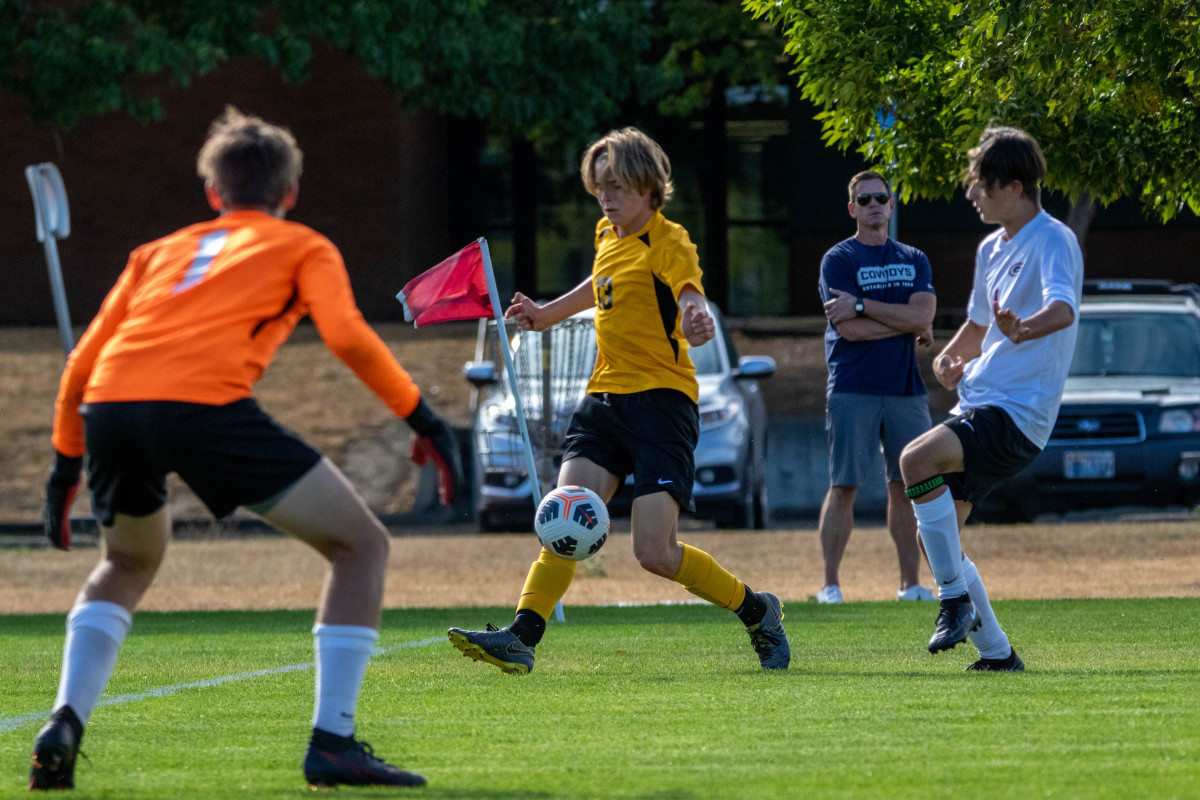 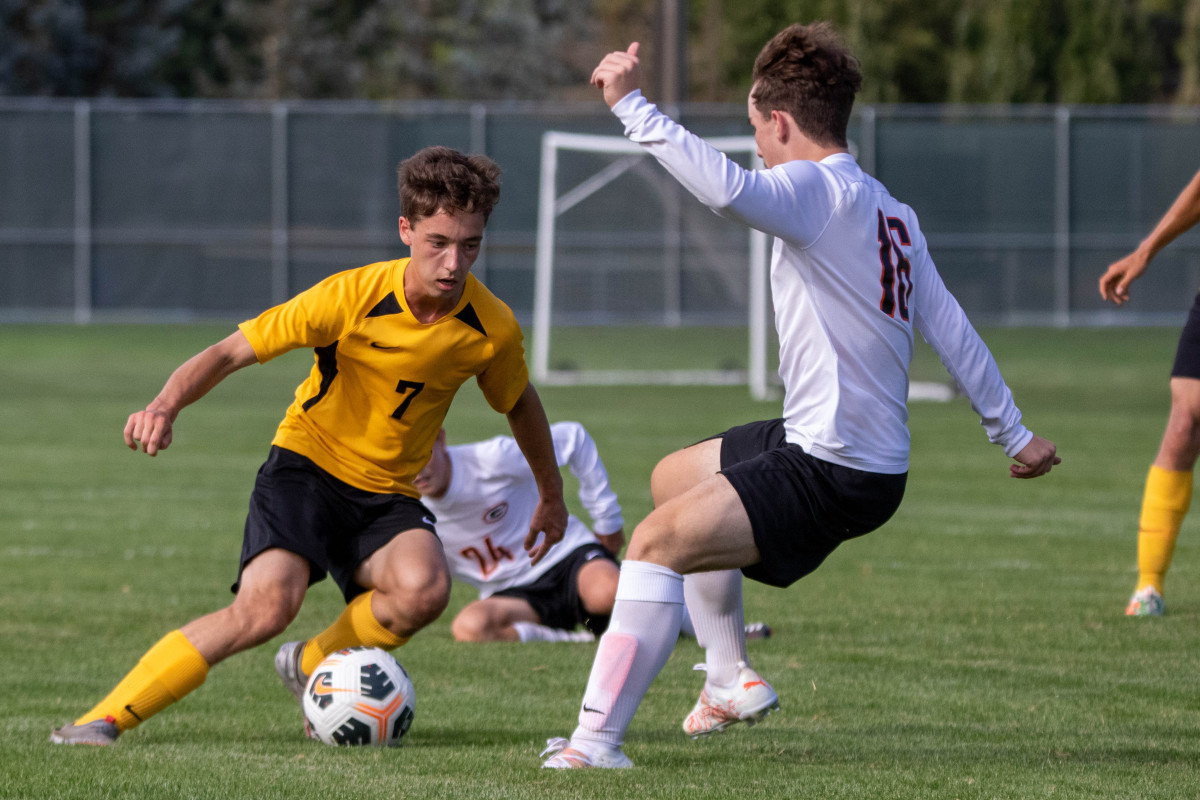 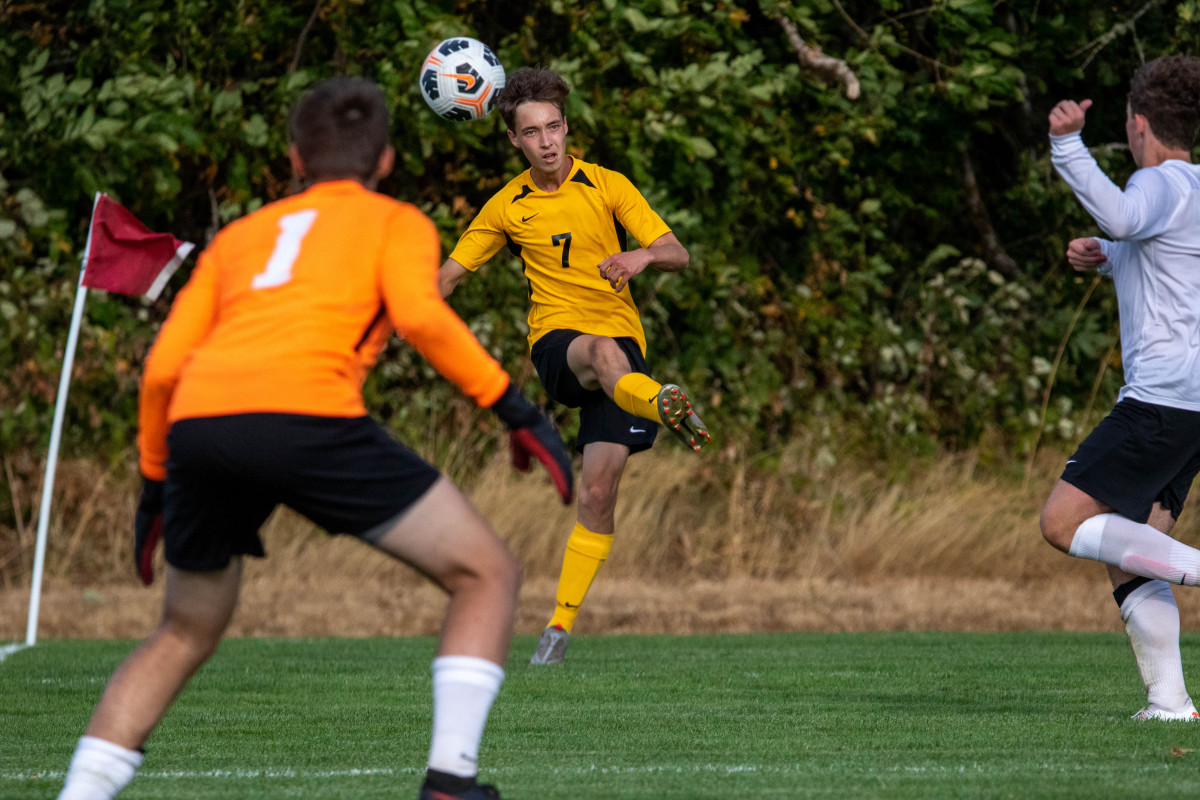 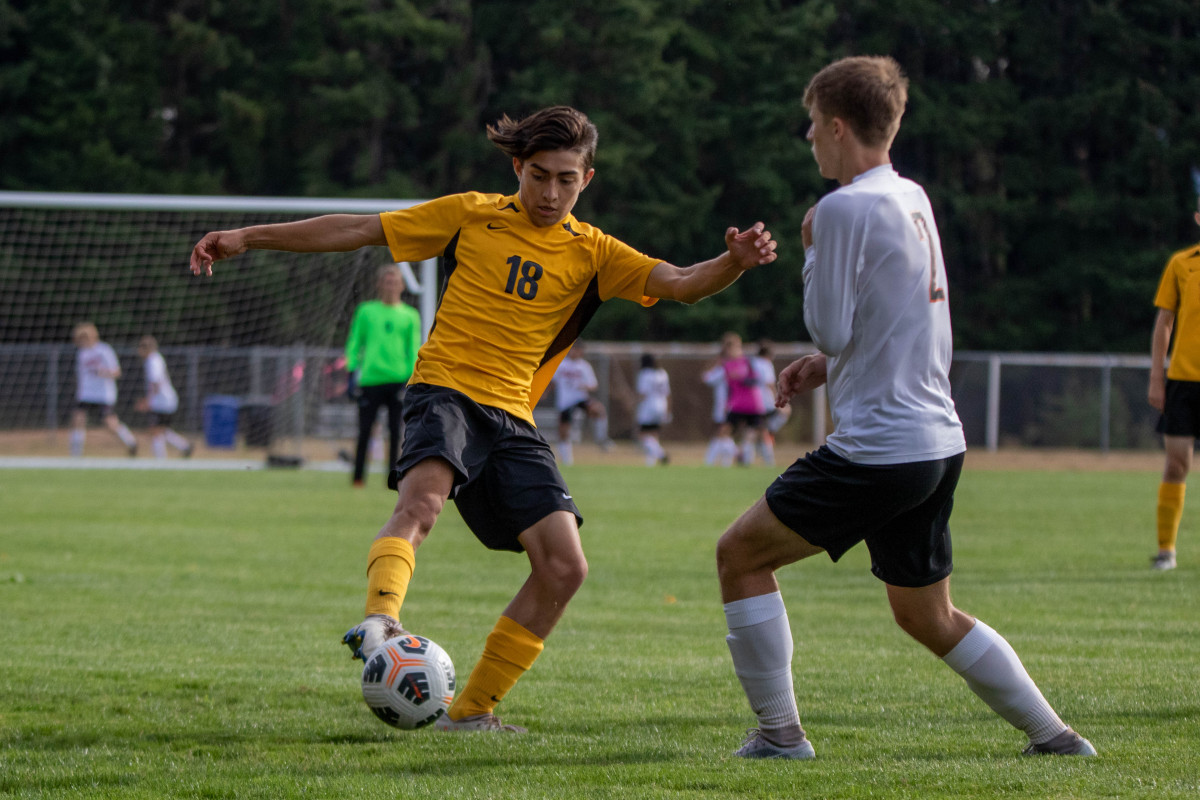 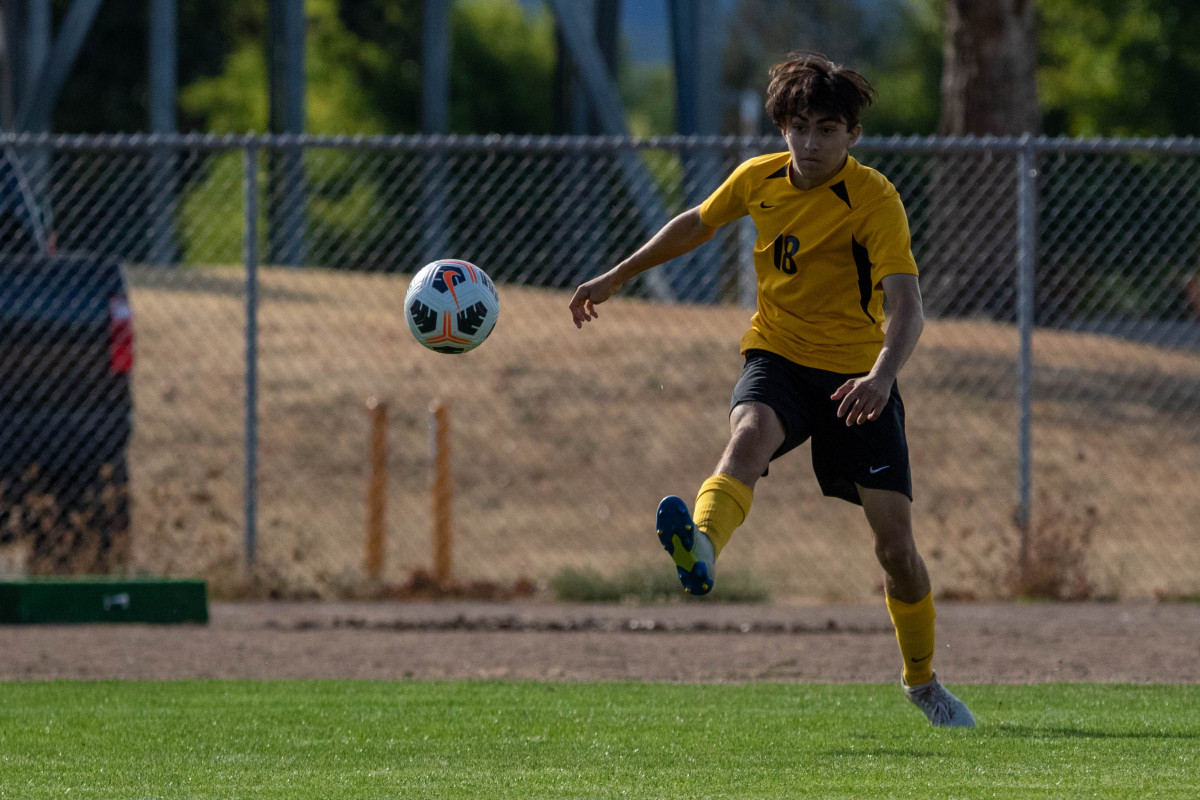 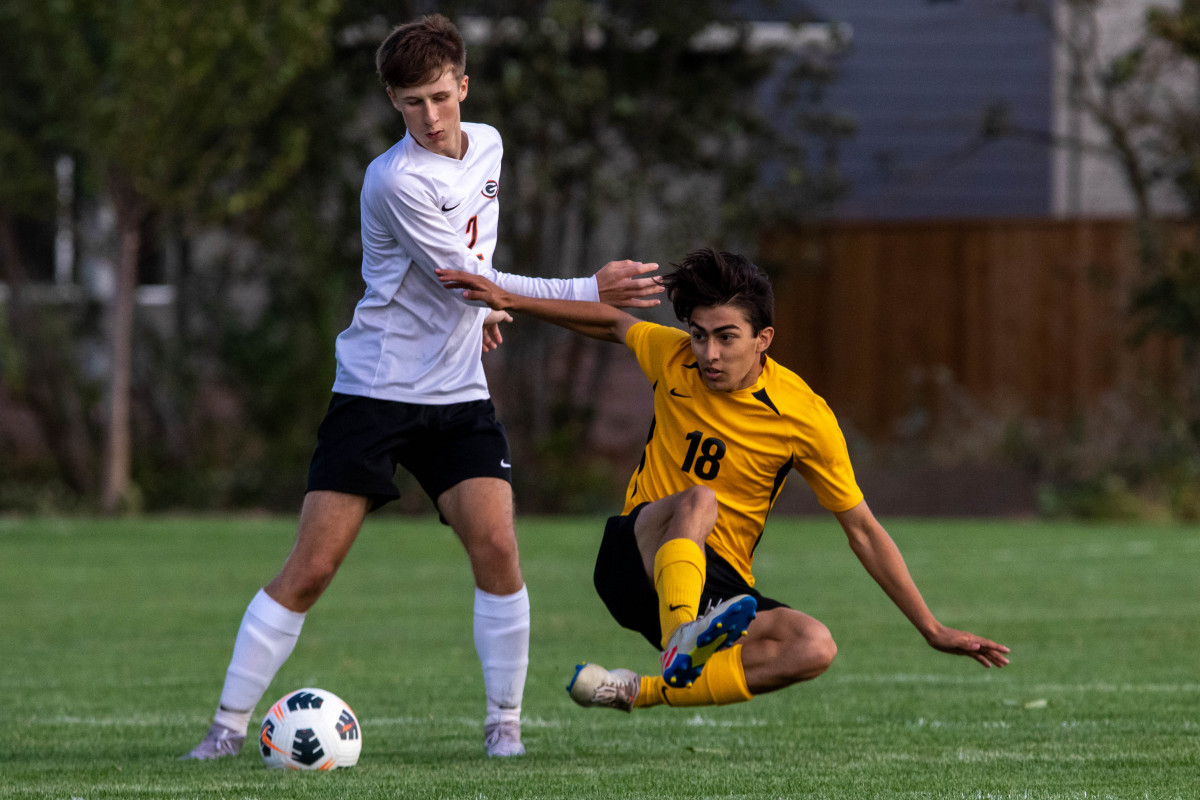 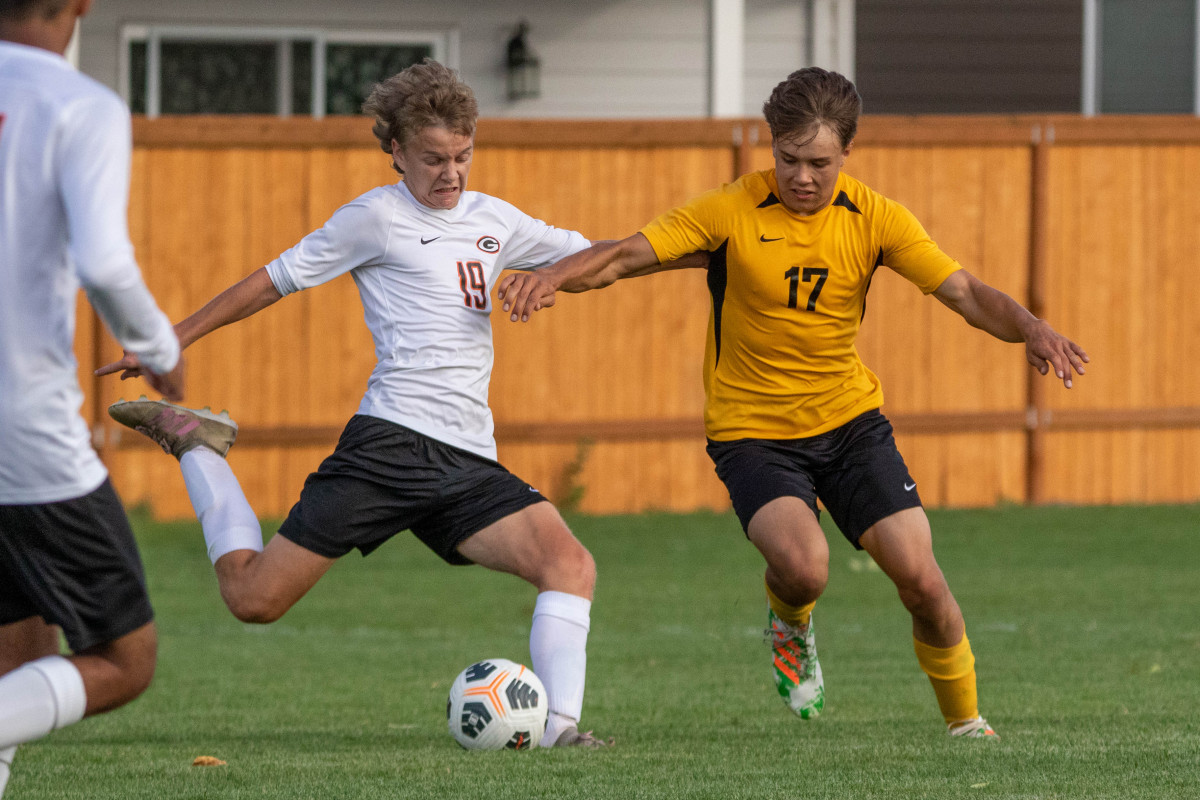 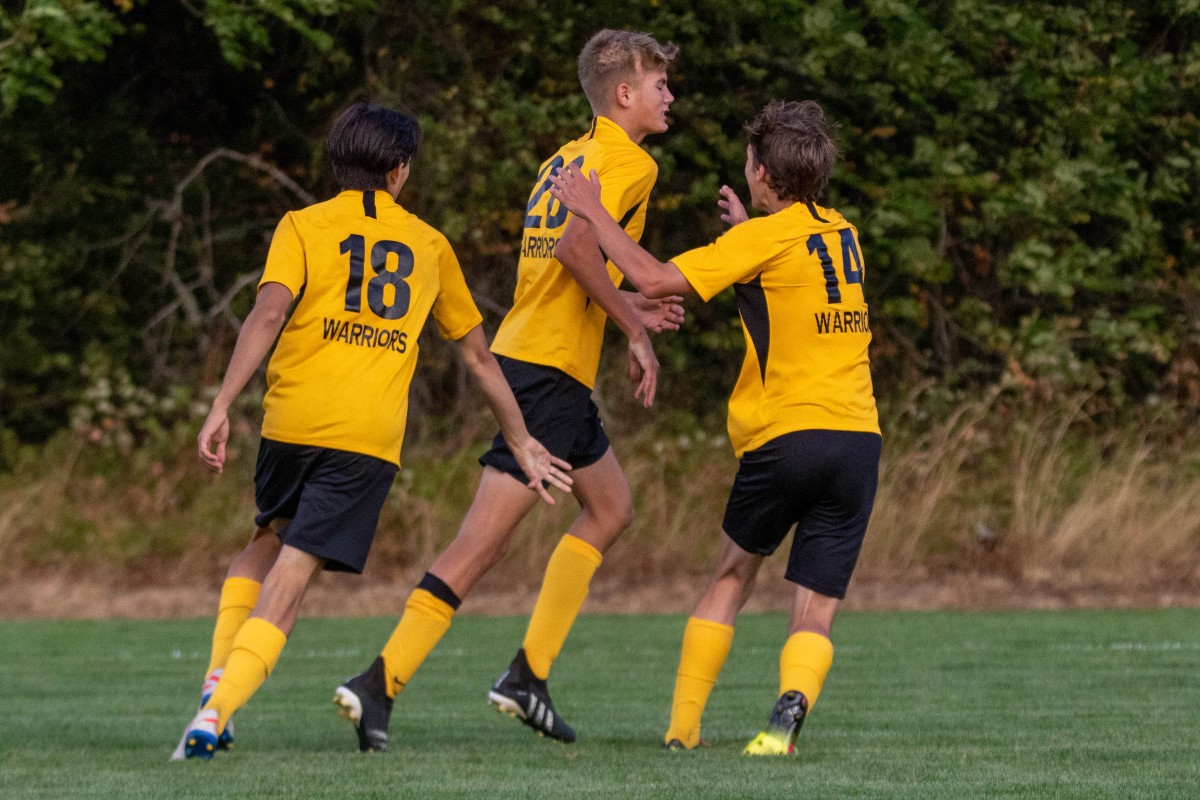 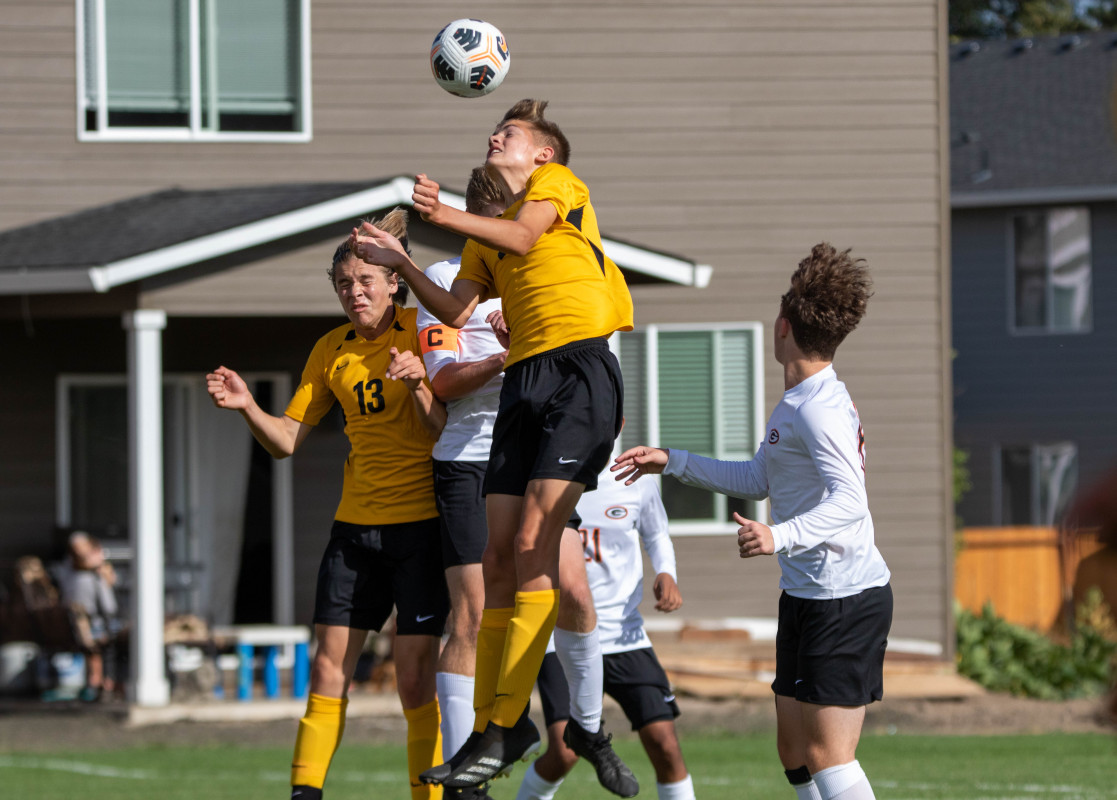 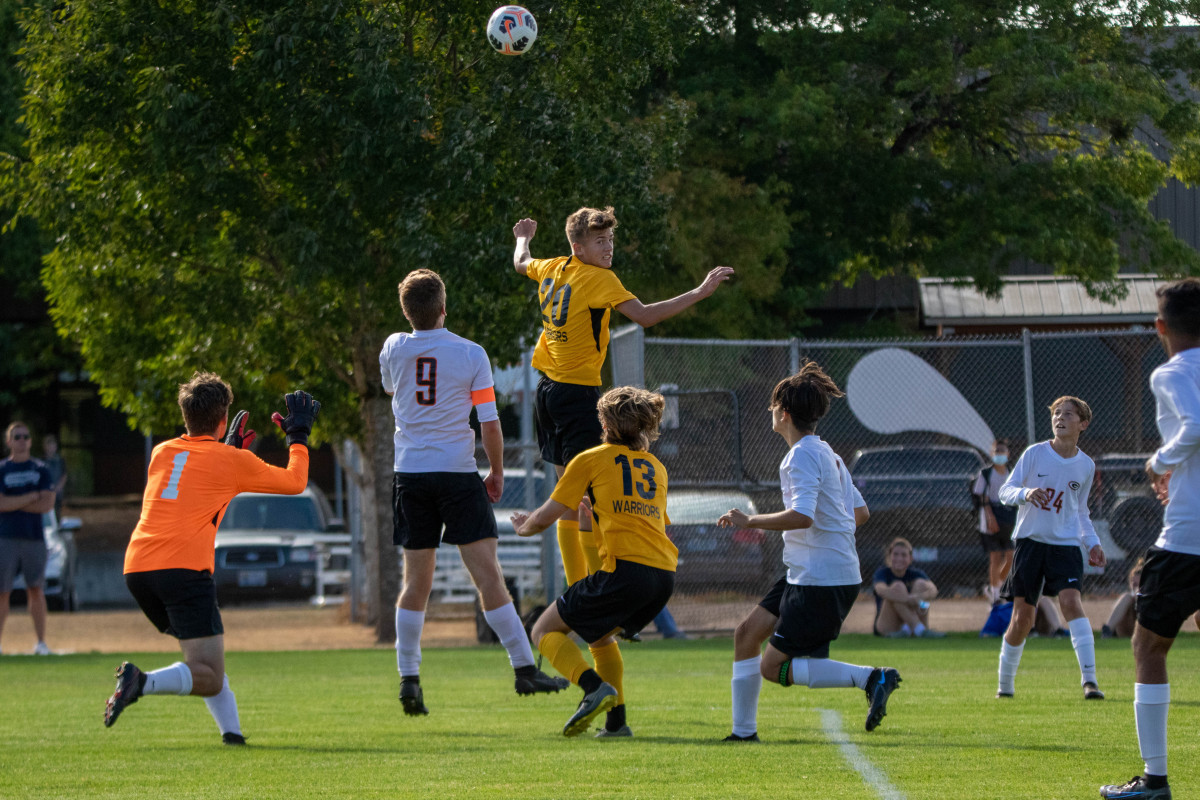 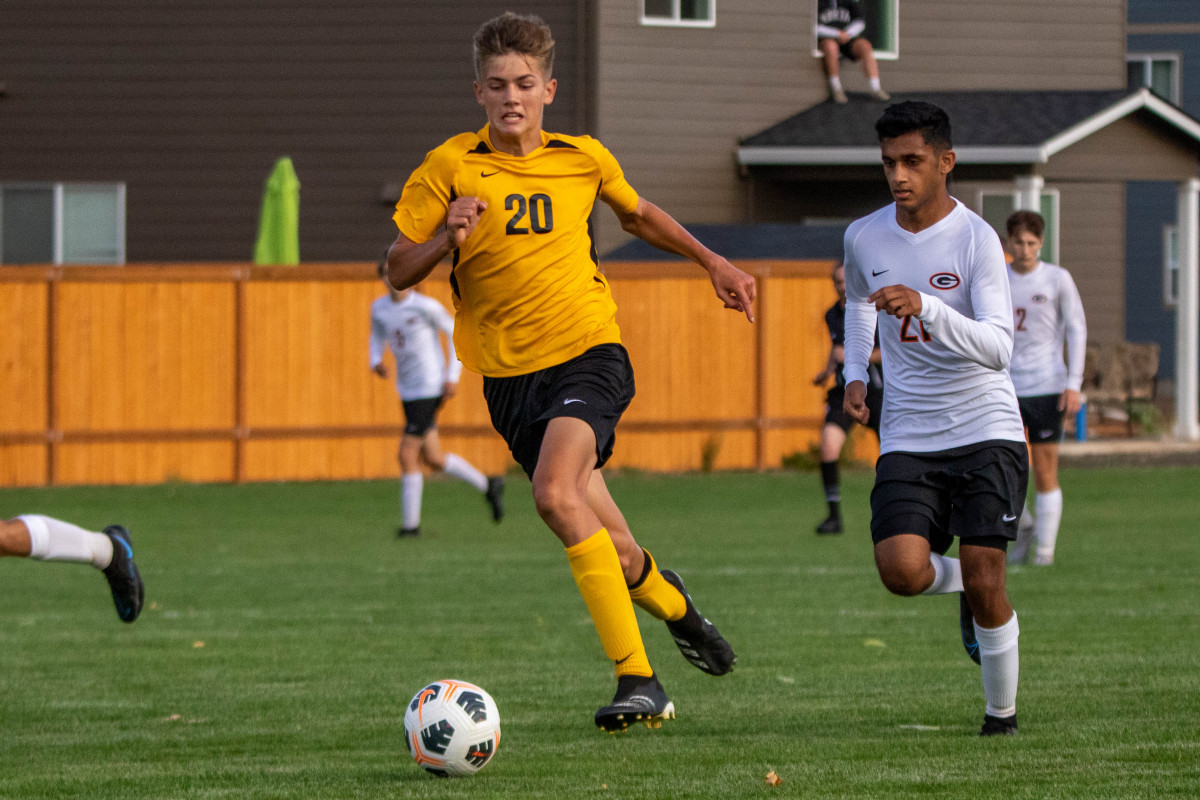 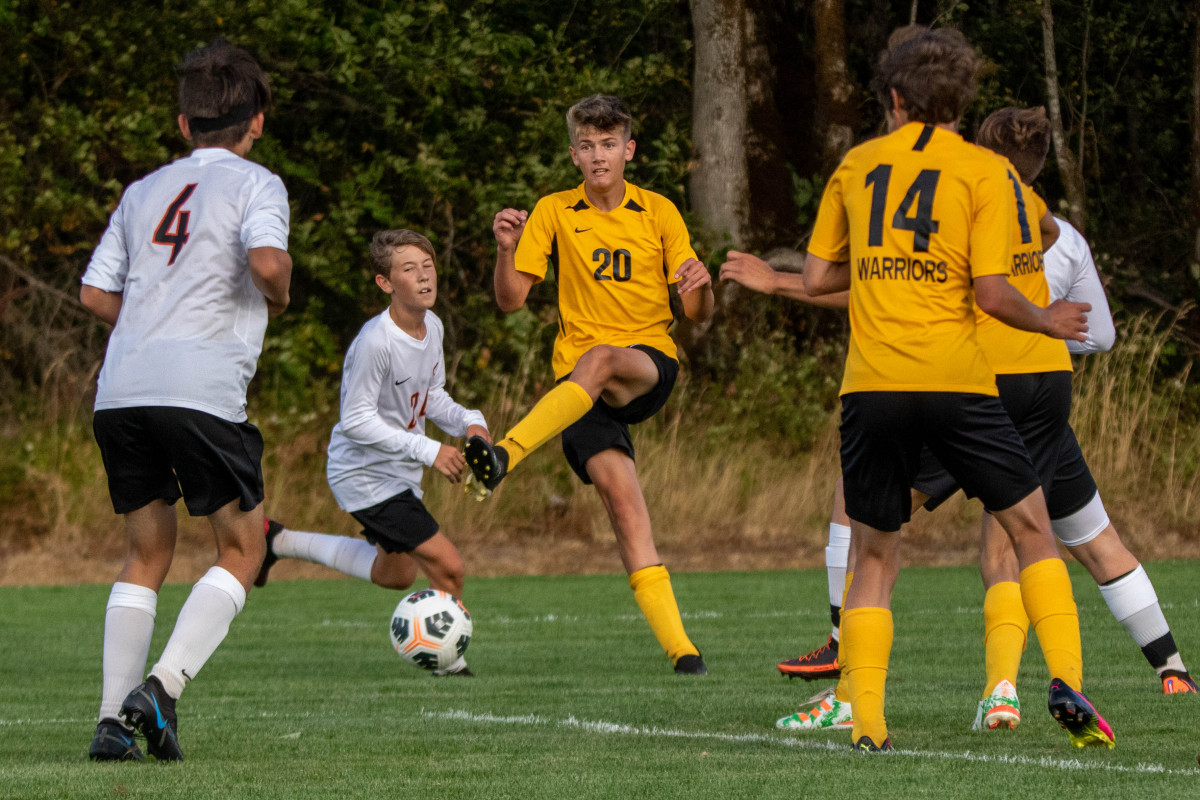 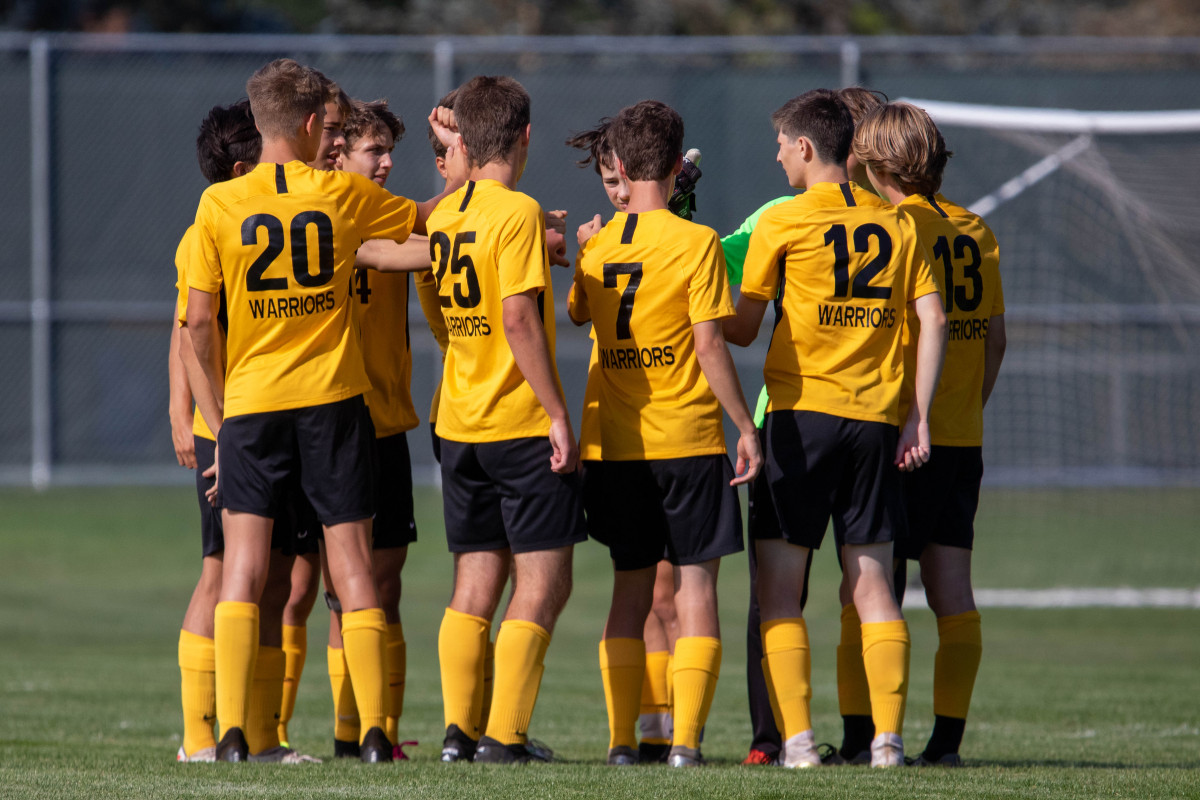 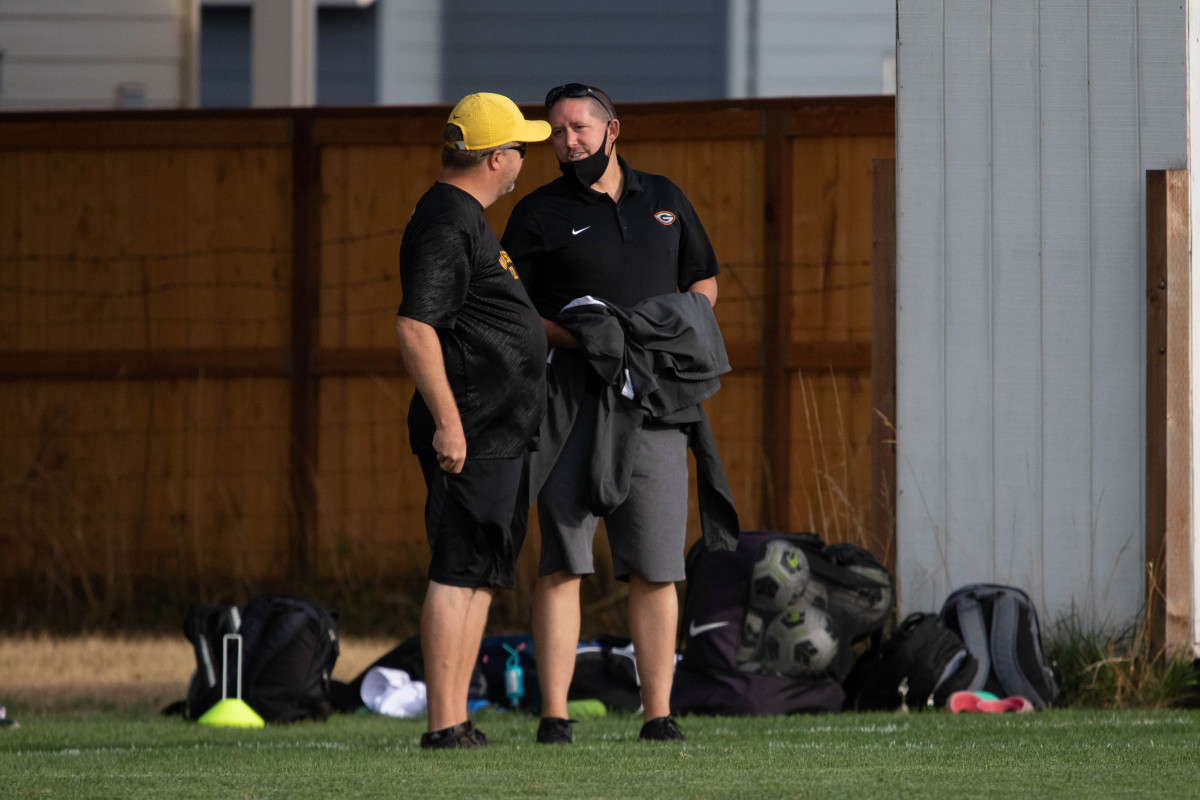