The opportunity to enjoy some adult time away from the little ones doesn’t come along very often but my wife and I were able to take in the Philomath Brew & Wine Fest on Saturday at the rodeo grounds. We had plenty of choices for beer tasting, a couple of bands with good sounds took the stage and to be honest, it was just fun to be around other people having a good time.

Most of the brewers at the event were those that I had sampled in the past — more than sampled on a few occasions — so I wanted to try some new ones. Still, I had to stop by and see an old friend in Conversion Brewing. We used to live in Lebanon and Conversion Brewing’s beer and pizza in the downtown area became a go-to spot (at least before the kids). Conversion’s Roggenbier, a German-style rye, hit the spot with a distinctive taste that I enjoyed.

Long Timber Brewing’s strawberry elderflower sour went down pretty good and I’m one that usually avoids any sour. Long Timber Brewing is located in nearby Monroe and we haven’t been able to get over there just yet so they were on my short list of ones to sample.

I had a nice conversation with the pourer at the Three Creeks Brewing booth. Three Creeks came to our local event all the way from Sisters, a region that produces some pretty good craft beers. I believe my favorite of the afternoon would have to go to this brewer’s Tres Arroyos Mexican Lager.

The fourth of my tasting tickets went to Yachats Brewing and its Thors Well IPA. I typically do not try very many IPAs but on a warm afternoon, I gave this one a chance and I must admit it was pretty good. One of these days, we’ll have to visit Yachats Brewing on the coast — I hear they have a pretty cool brewpub.

The event had several other breweries on hand but like I said, I’ve tried most if not all of them in the past. I love Dirt Road’s brews but can enjoy them at any time. My wife, however, did try and liked the taste of Dirt Road’s Smoke Shifter.

In addition to the beer tasting, I also tried the Marcotte Mule with the coconut moonshine, one of our local businesses, but avoided any alcohol over the final 60 to 90 minutes for the trip home. A cold brew from Timber Towne Coffee (this business if for sale — whoever buys it, please keep it open) helped me clear my head with a pretty good caffeine kick and I also got some good food in my stomach from Boss Hawgs BBQ Express, a food truck that came up from Monroe.

My wife and I had a lot of fun at this event and we were happy that we were able to go with a last-minute babysitting arrangement coming through. We should probably try to do something like that more often — it’s good for both parents and the kids. 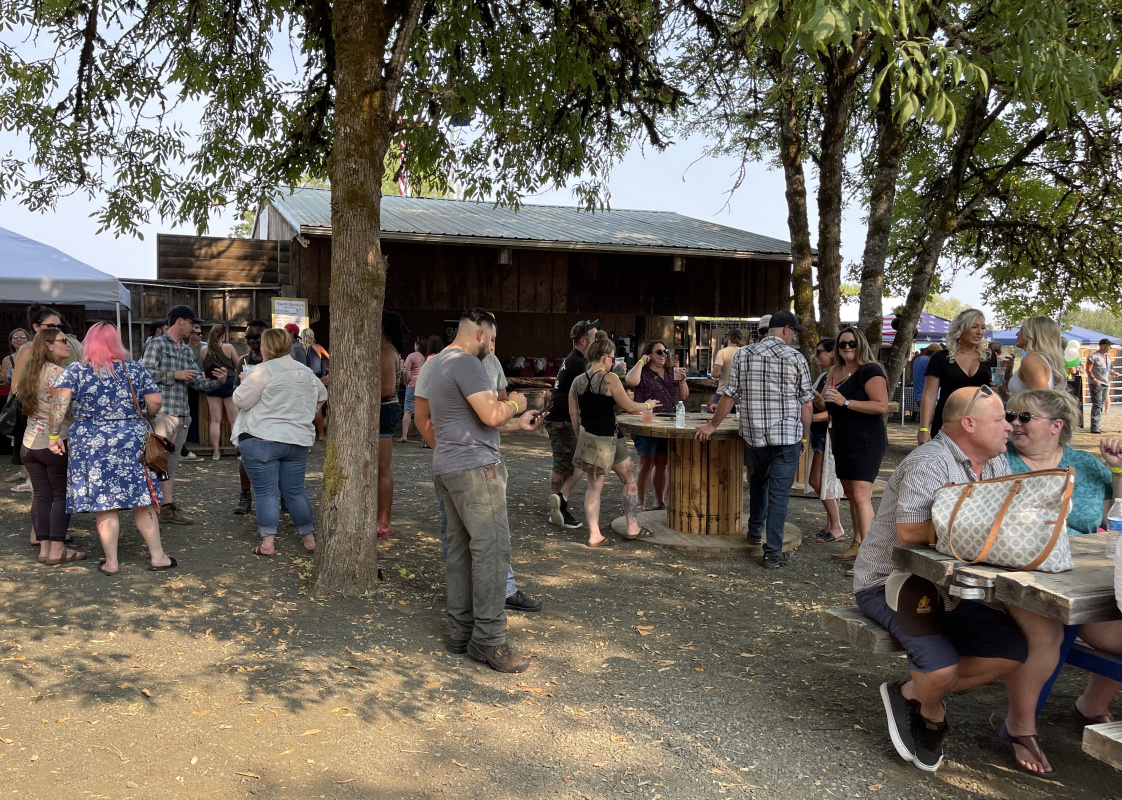 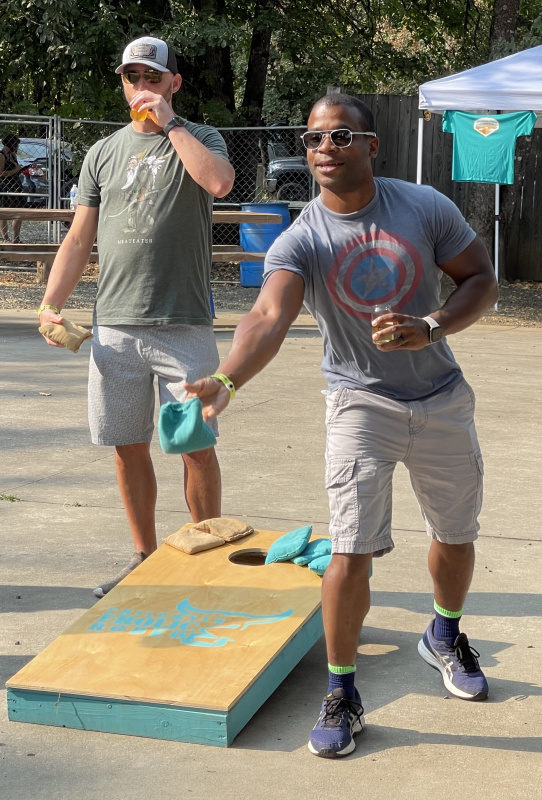 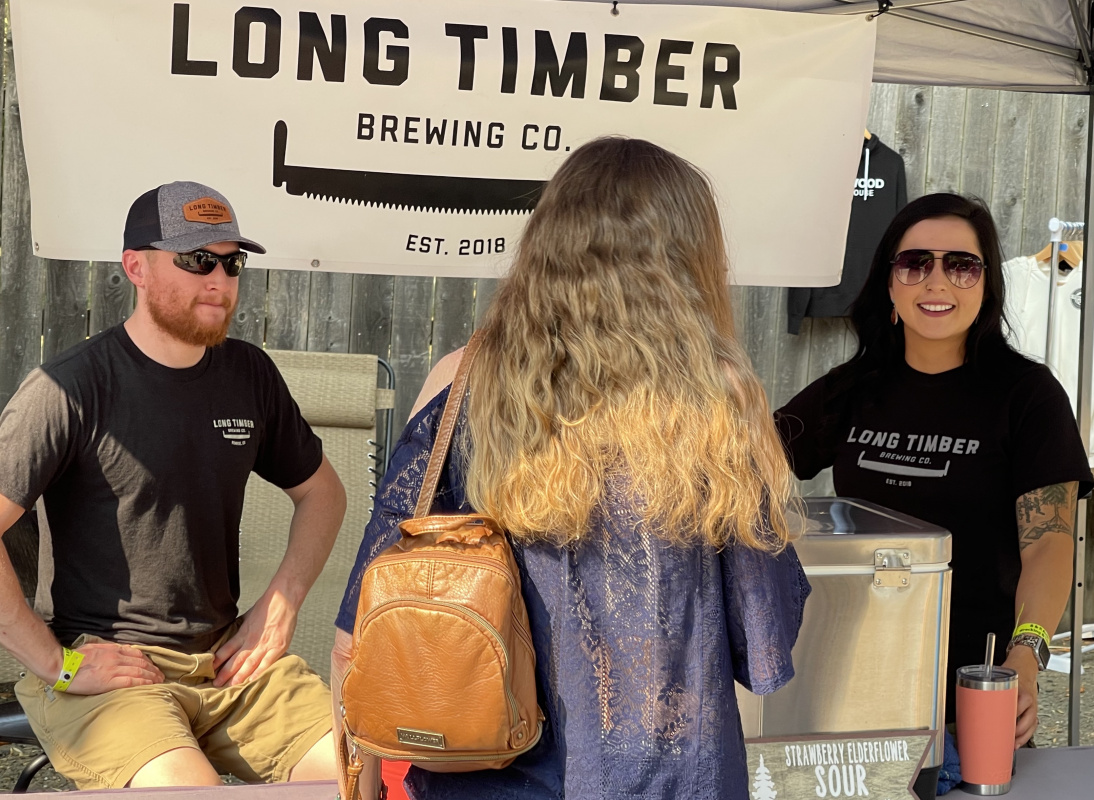 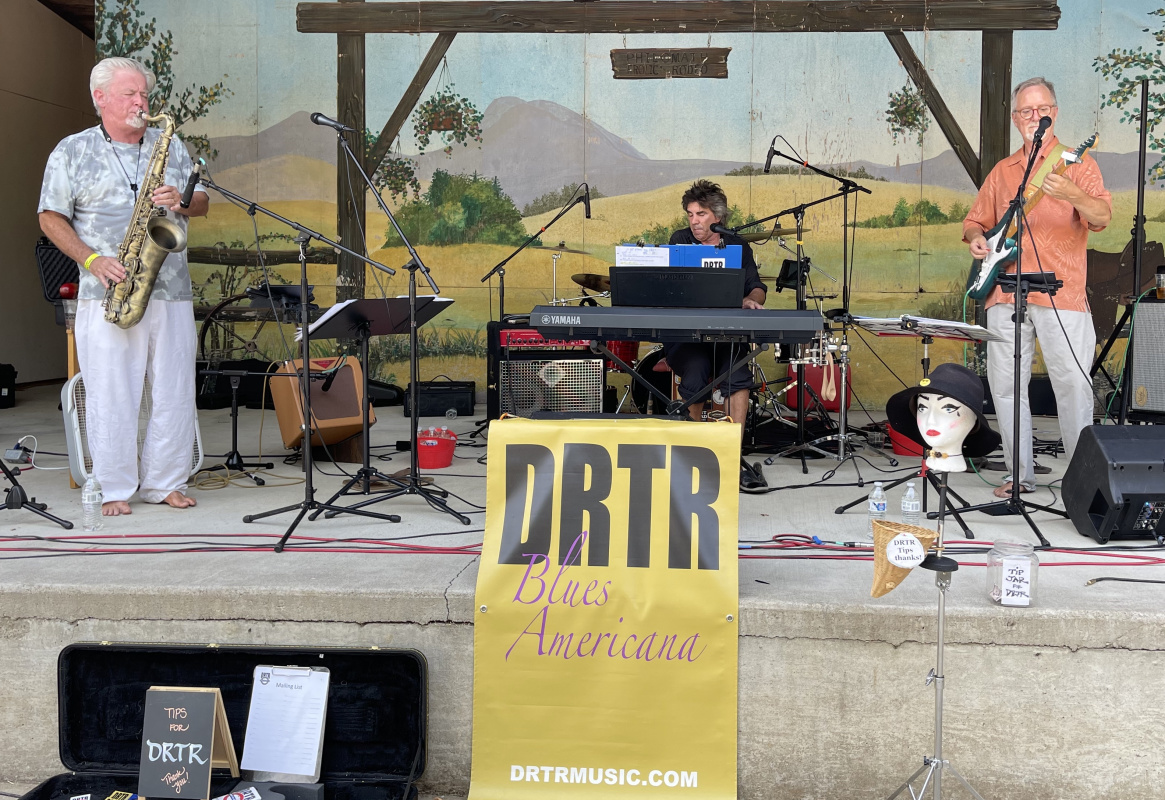 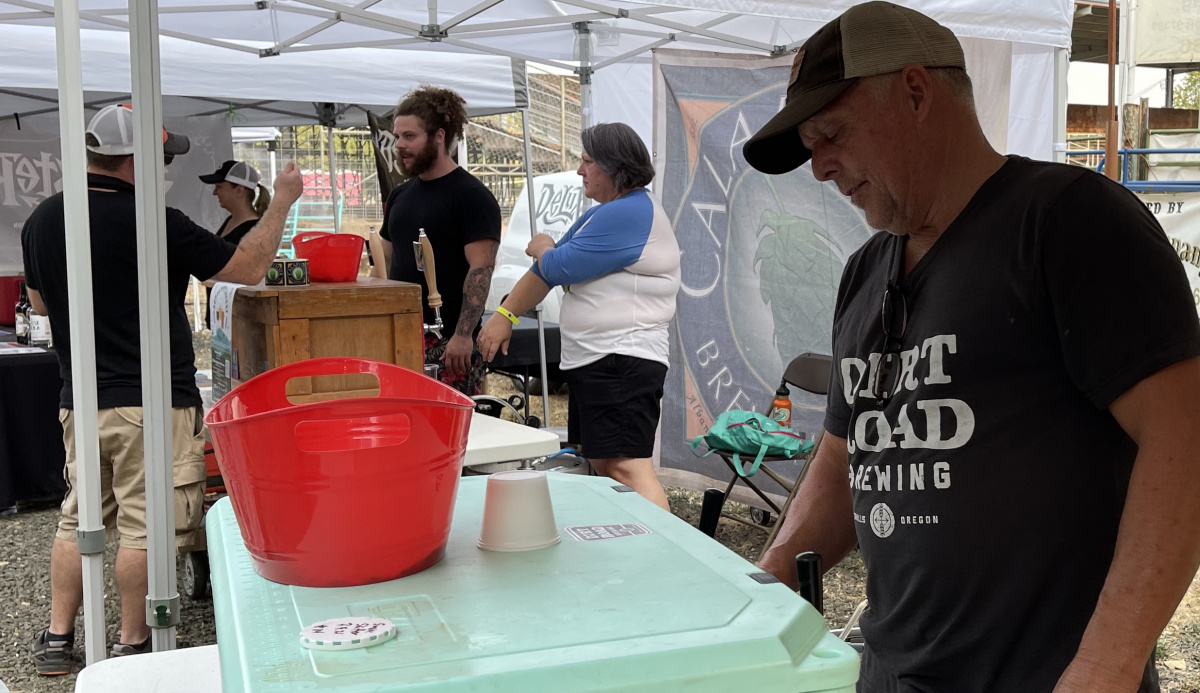 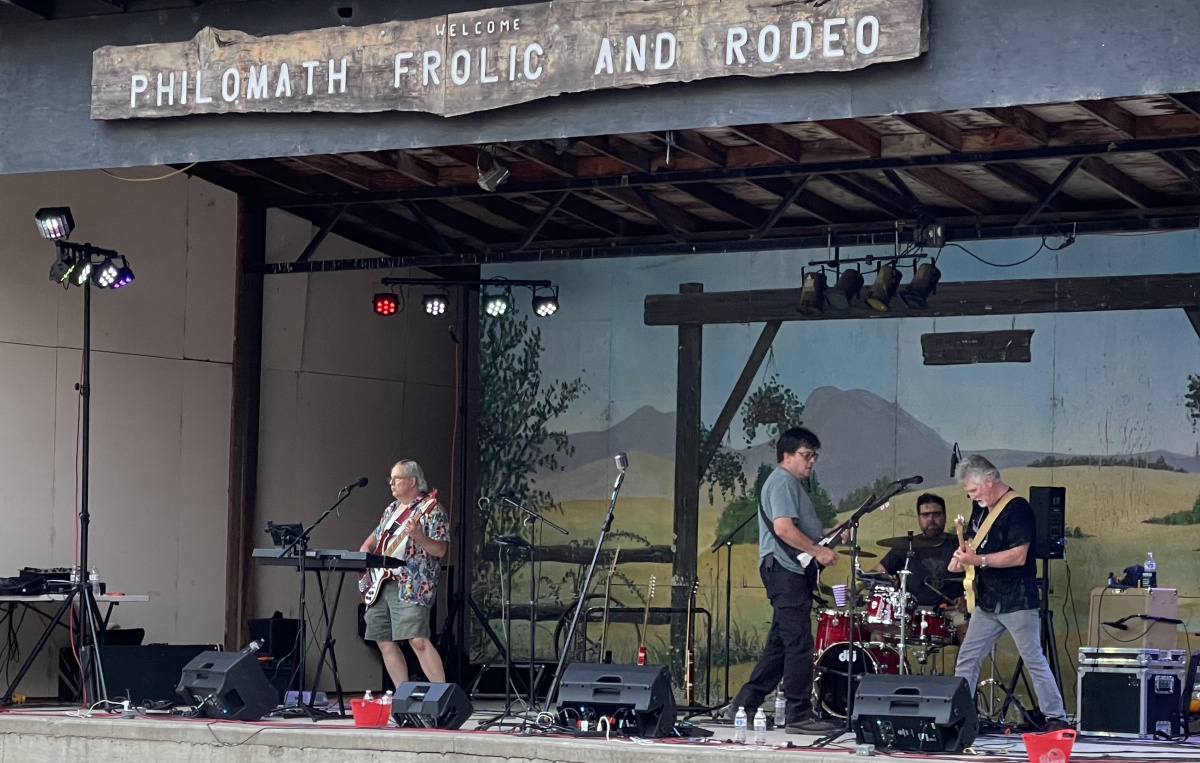 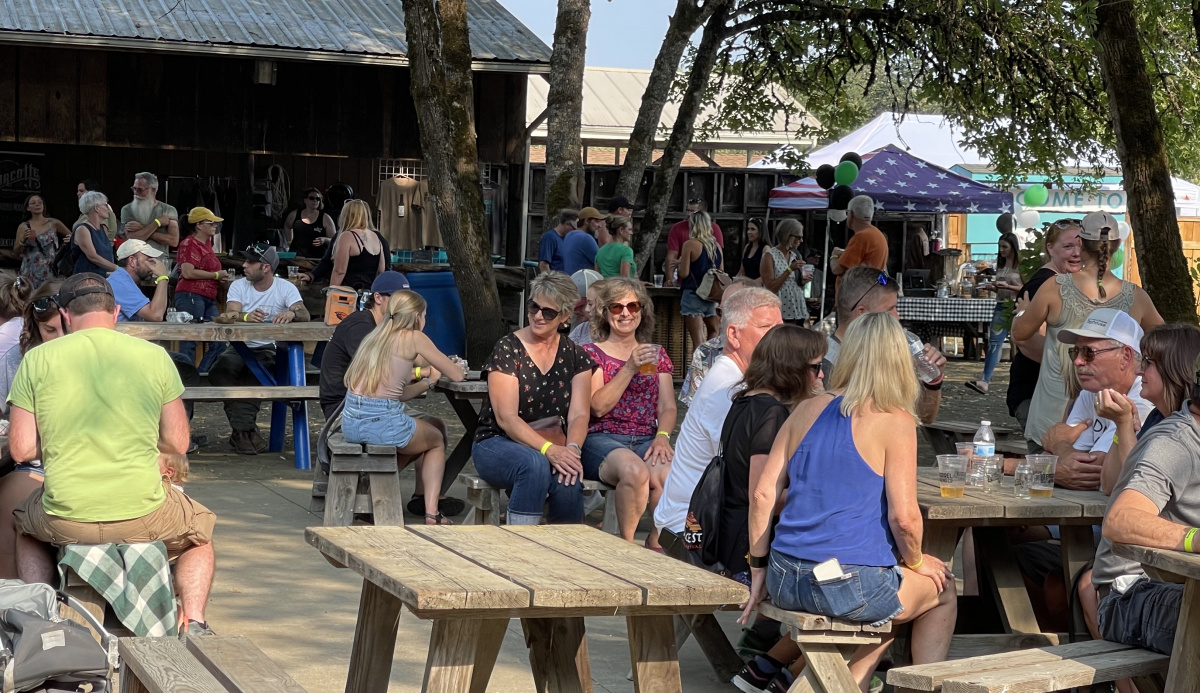 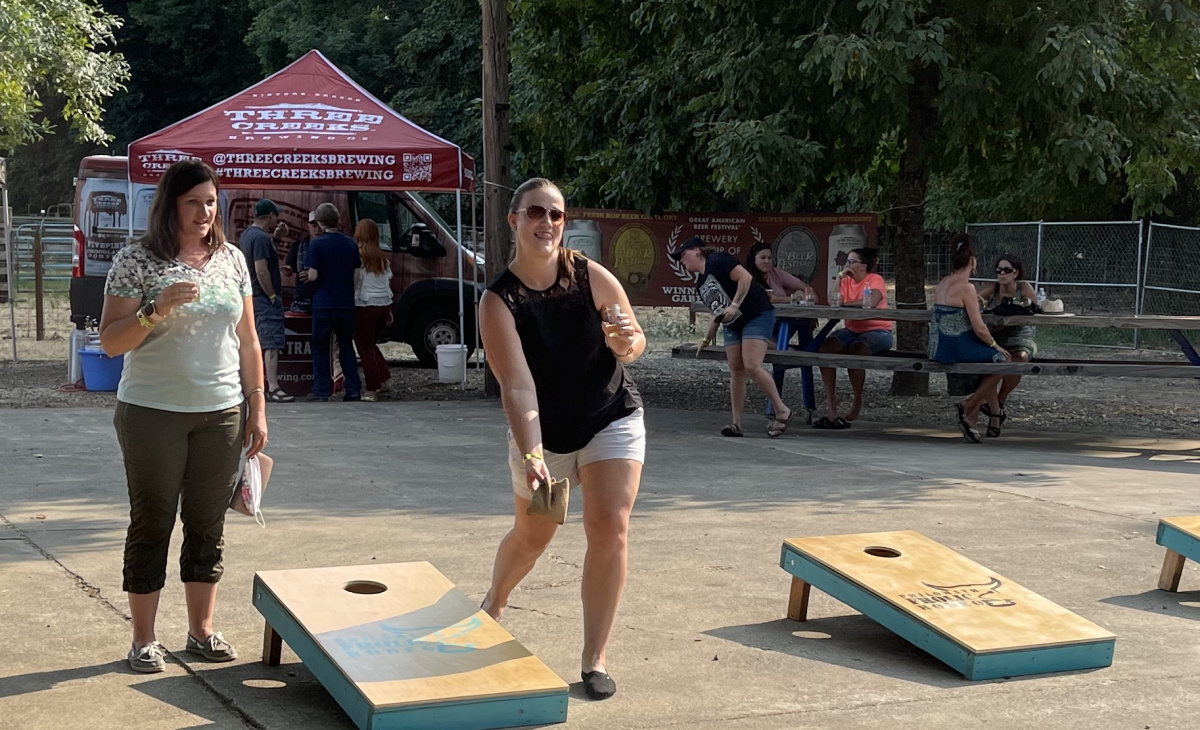 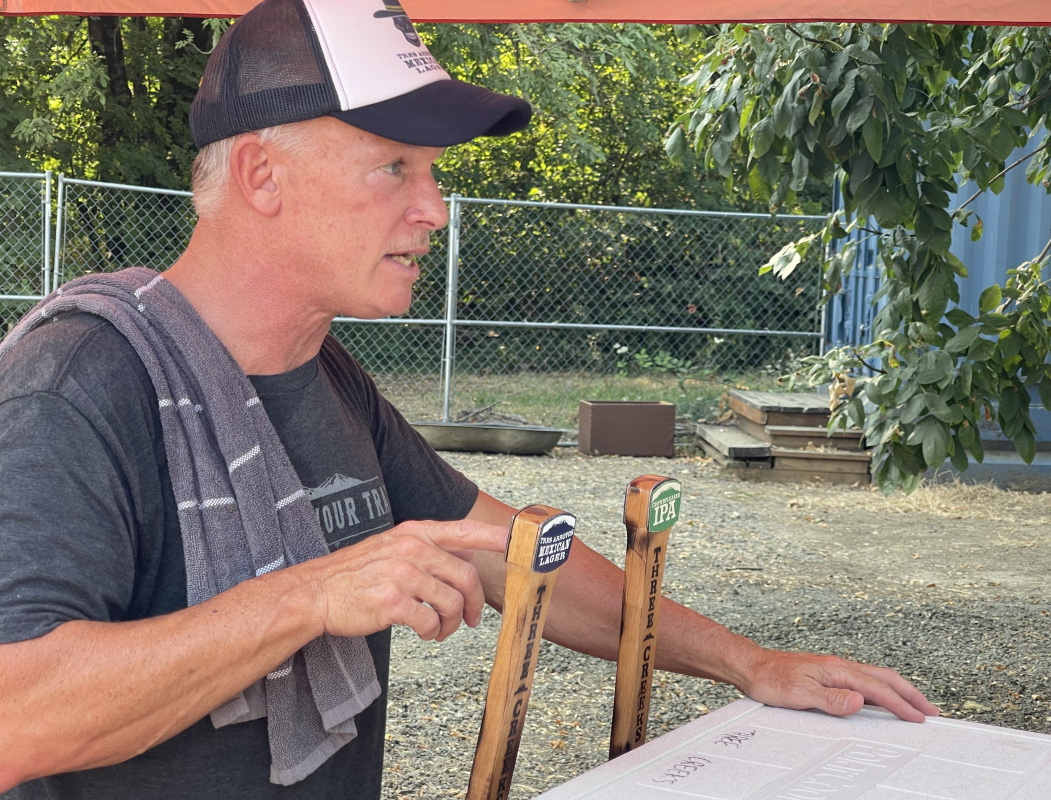 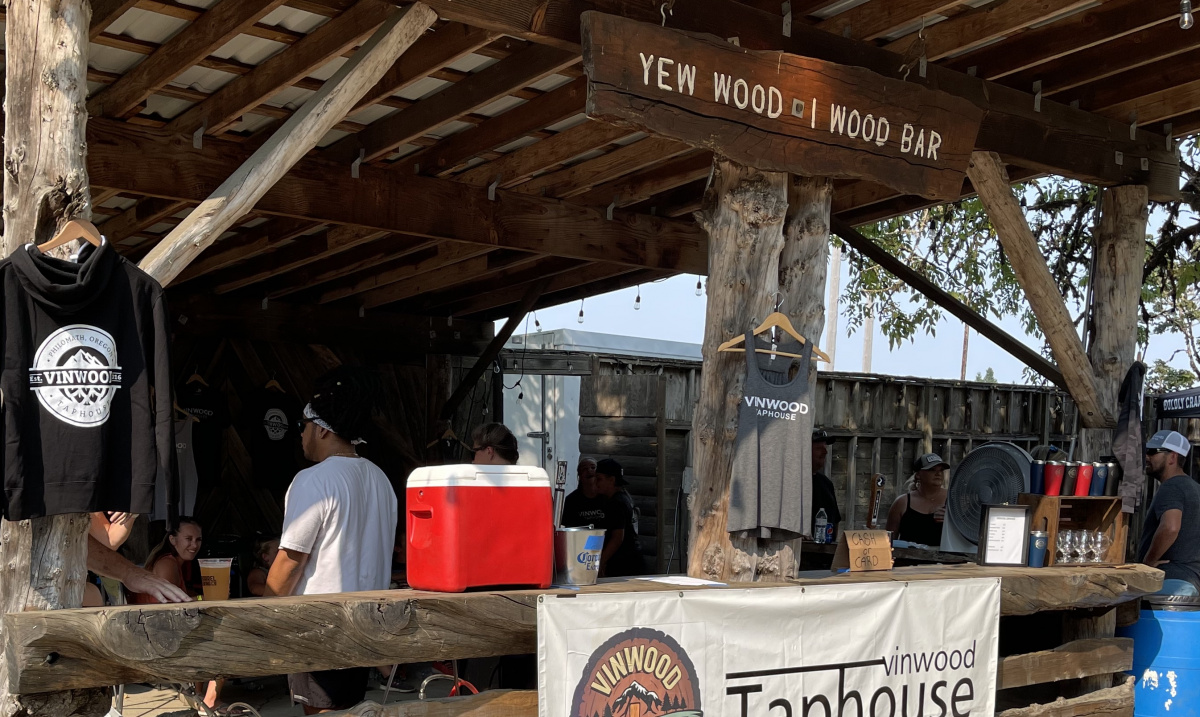 Off to another fire

The Patton Meadow Fire is burning on the Fremont-Winema National Forest and private lands protected by the Oregon Department of Forestry about 10 miles west of Lakeview in an area close to the southern border. As of Saturday, the fire was 4,332 acres in size and 15% contained. The Patton Meadow Fire is part of the Fox Complex, which also includes the Willow Valley Fire.

Miller’s strike team task force features two units from Philomath, a tender from Monroe, a brush rig from Adair and a brush rig from Scio. The Blue Team is supporting the effort by providing structure protection around homes along Highway 140. Crews will assess homes, create defensible space around the homes when feasible, and assist wildland firefighting crews in creating containment lines that will help protect structures.

The governor’s action allowed those teams from the Office of the State Fire Marshal to join other firefighters for the response. Philomath’s firefighters could be deployed for up to 14 days at the scene.

As you may have noticed from a news brief that was posted last week, ODOT was forced to postpone its Maltby Creek Bridge timber deck replacement project until next summer because of the unavailability of needed materials.

Curious about how long this bridge has been around, I discovered a tragedy that occurred in 1966 that took the life of a longtime Alsea resident. Now this Maltby Creek Bridge was obviously a predecessor to the modern-day bridge and may not have even been on the highway. In fact, when the fatal accident occurred, the bridge was described in a news story as “abandoned.”

Harold Maltby — yes, same last name as the bridge — was killed after falling 15 feet when a rotted plank broke while he was crossing to the other side to check on livestock. Maltby, son of Charles and Lulu Maltby, was a 1931 Oregon State graduate. He spent three years in Portland before returning to the family farm near Alsea in 1934. He was one day shy of his 59th birthday when the accident occured.

(Brad Fuqua is publisher/editor of the Philomath News. He can be reached at [email protected]).