Baseball-themed rosé among those featured at Philomath’s wine walk

On a warm summer evening, a fresh, crisp easy-drinking rosé proves to be a home run hitter for a lot of folks who enjoy wine. A Walla Walla, Washington-based winery that participated Saturday in the 10th annual Philomath Uncorked wine walk obviously believes that to be the case.

A collaboration between the Corvallis Knights baseball club and Nocking Point Wines, the rosé made its debut on a “Wine Wednesday” promotional evening July 7 when the West Coast League club defeated Bellingham, 6-4.

“We just decided since it is summertime, the rosé is a nice drinkable wine for hot evenings at the ballpark,” said Knights President and General Manager Bre Miller, who helped choose the flavor palate as the curator of the new wine. “As far as the name, everybody came up with some different ideas … Going, Going, Gone ended up being the one that we all thought made sense.”

Nocking Point was one of a dozen wineries participating in the weekend event, which is sponsored by the Philomath Area Chamber of Commerce. Director Shelley Niemann said that based on the number of wine glasses distributed, an estimated 500 people came out to enjoy part of their Saturday in Philomath.

The event also included the participation of Calapooia Brewing and Dirt Road Brewing for some beer sampling. Marcotte Distilling (moonshine), Vivacity Spirits and Spiritopia (which also offers speciality wines) were also on hand.

In all, Philomath Uncorked featured 18 stops throughout the downtown area. For the Corvallis Knights, it was the first time the baseball club had ever been a part of the wine walk.

Joe Segel, a Knights co-founder and brother of the organization’s chief executive officer, Dan Segel, came up with Going, Going, Gone for the name. The label art was designed by Ryan Stanton, who owns a pressure-washing business in Albany.

“I reached out to him along with four or five other artists to see if they were interested and we fell in love with Ryan’s work,” said Jennifer Beaumont, Knights director of hospitality. “It’s an actual photograph of one of our players from a previous season that Ryan turned into a silhouette and then ran through a digital program to create the background and that unique style of art.”

How did the Knights connect with a Walla Walla winery to create a rosé? Nocking Point co-founder Drew Harding played for the Corvallis ballclub in 1997 and 1998 and the company has a strong connection to sports — even serving as the official wine of the Cleveland Cavaliers.

“They’ve been the official wine of the Knights for three seasons now where they sponsor us and we sell their wine, so it’s a win-win,” Miller said.

Miller said the baseball organization places an importance on local relationships. Walla Walla may be down the road a ways but Harding is part of the Knights family.

“The rosé is Washington grapes, so that doesn’t totally connect, but they do make some pinots and use Oregon grapes for those, so maybe we’ll have a pinot as our next label,” Miller said. “But we like to partner with locally owned hometown businesses, family-owned businesses and of course, Nocking Point being owned by one of our alumni, it’s hard to say no to family.”

Miller believes the ballclub and winery will continue to collaborate in the future.

“Hopefully we’ll have some more labels coming throughout maybe this year and into next year, or maybe one each season, I’m not totally sure what the plan is,” she said. “But they are the ‘Official Wine of Sports’ and I think they have some pretty cool stuff in the works with pro athletes and whatnot.” 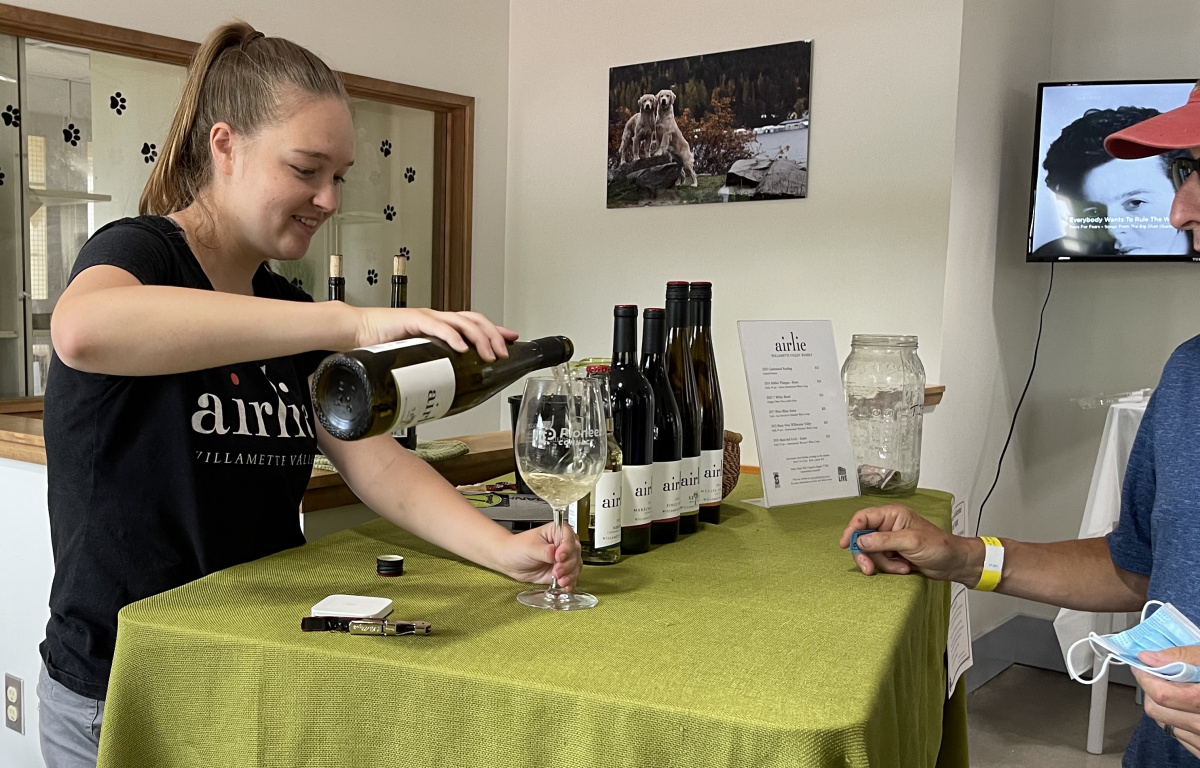 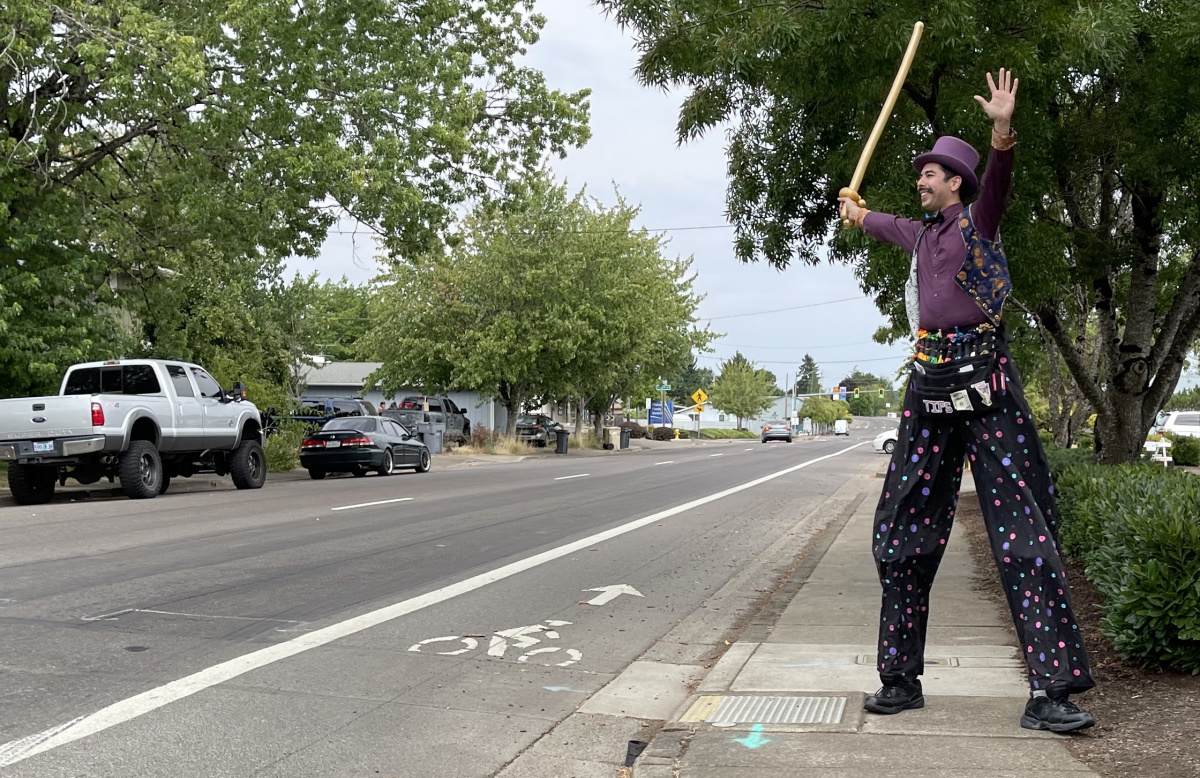 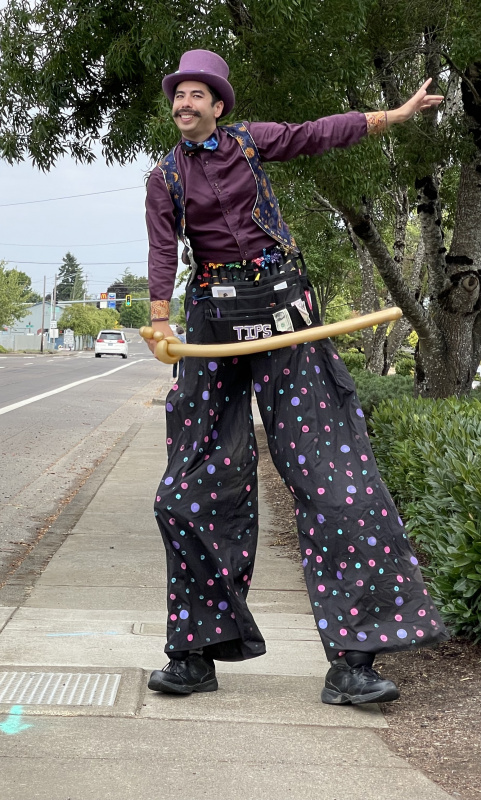 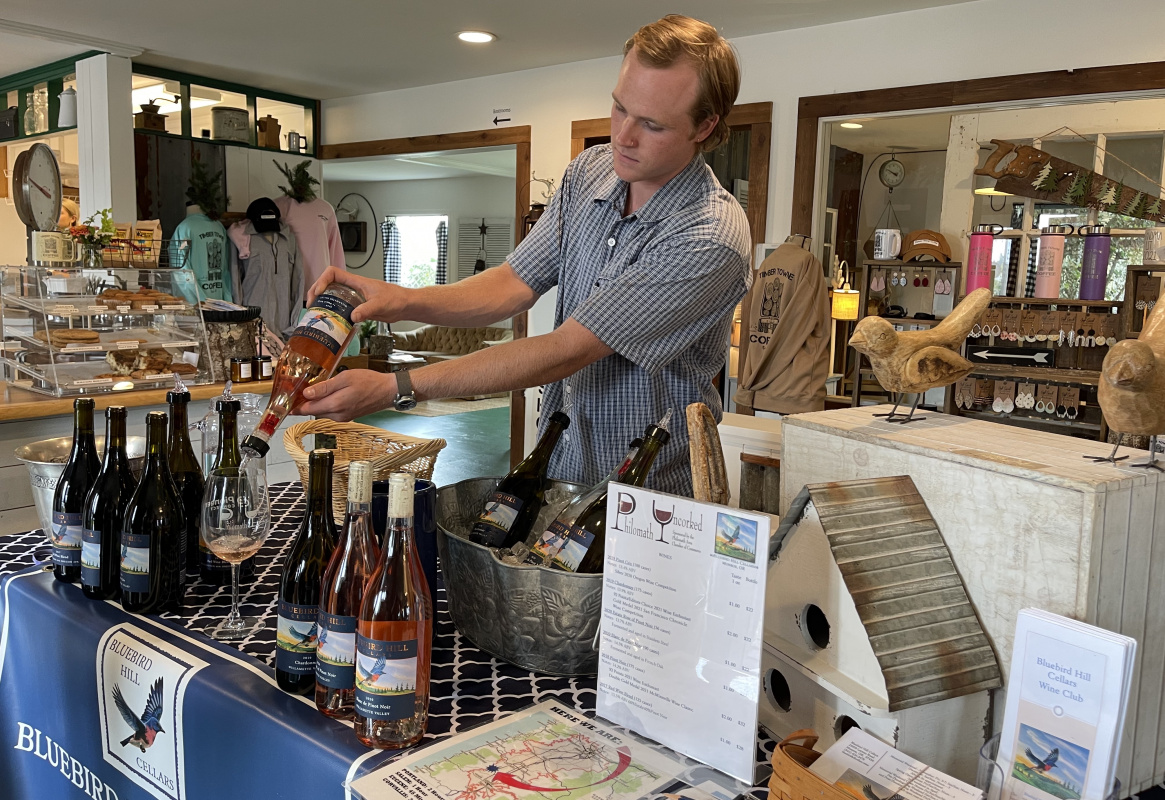 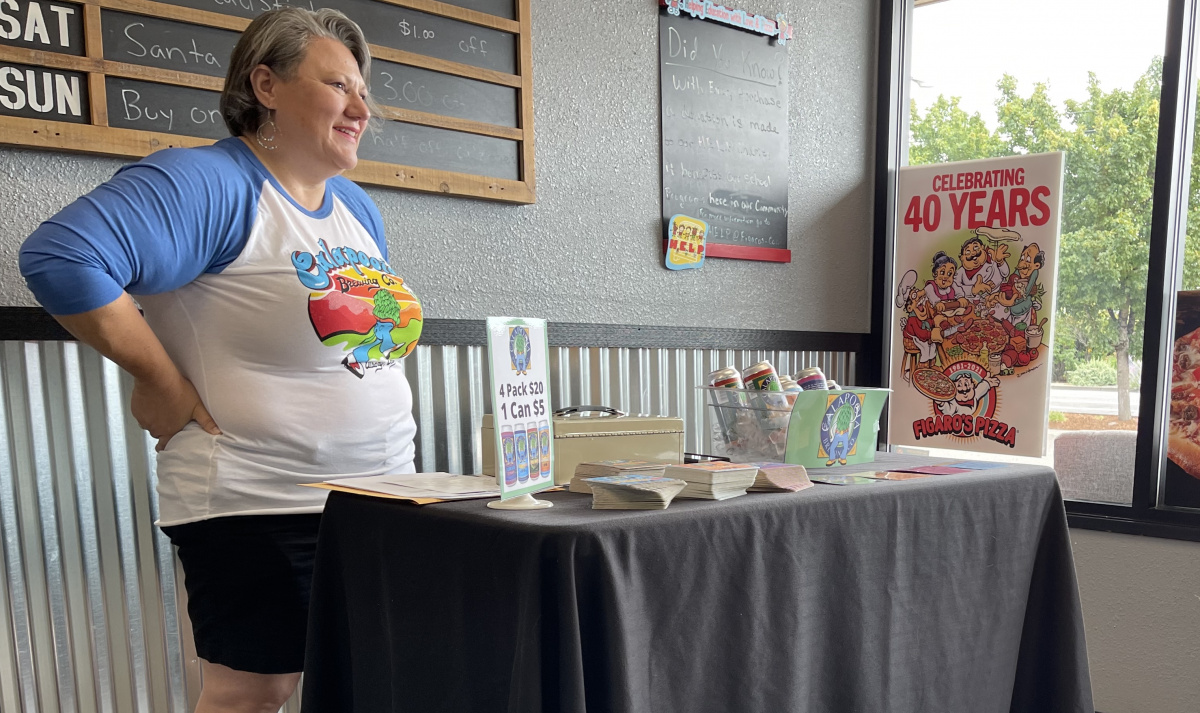 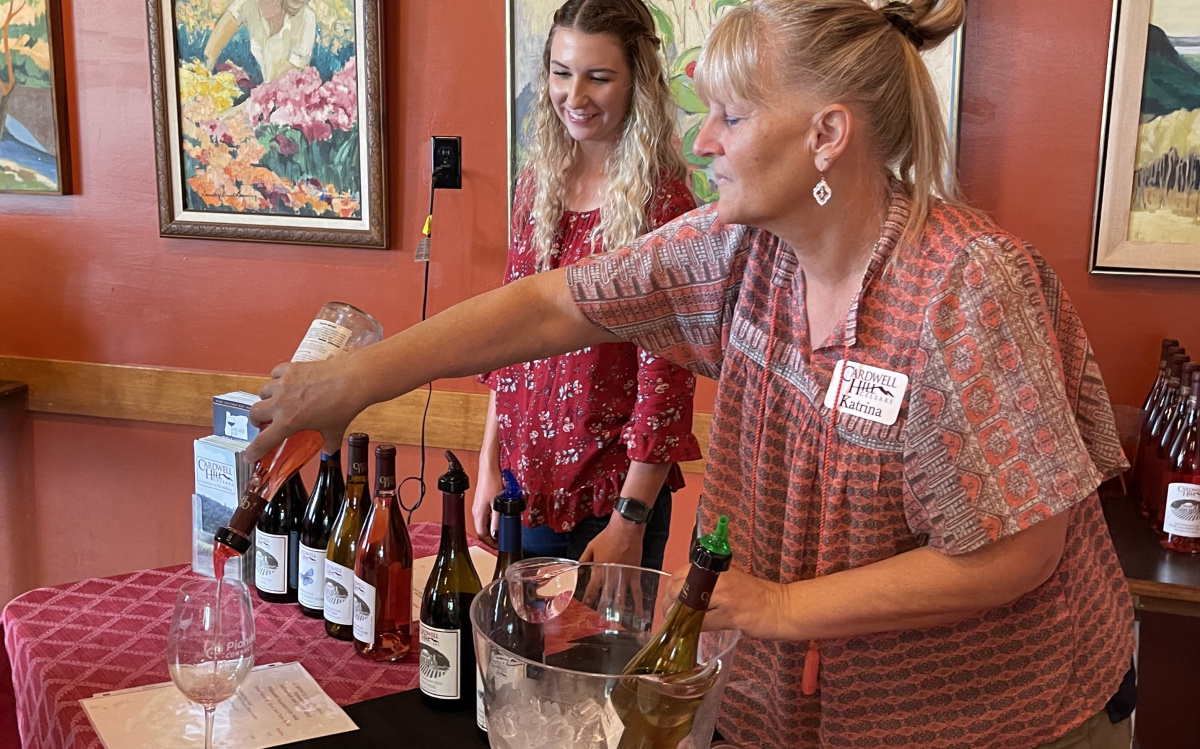 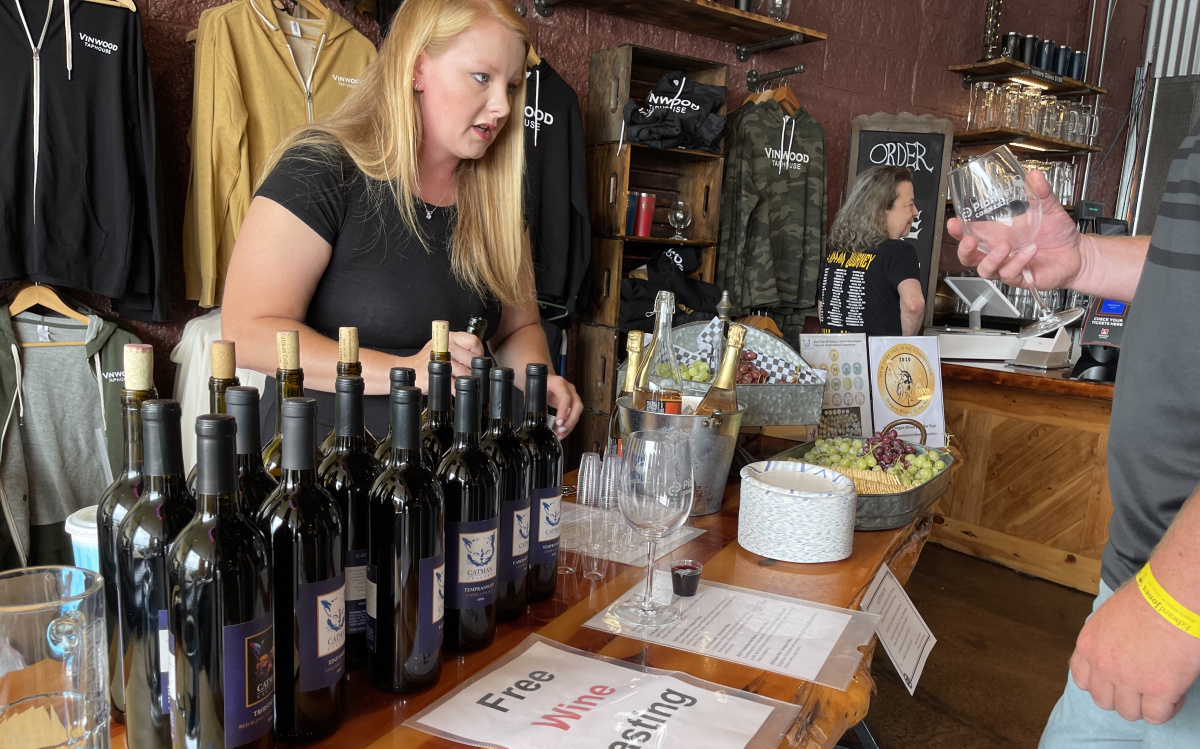 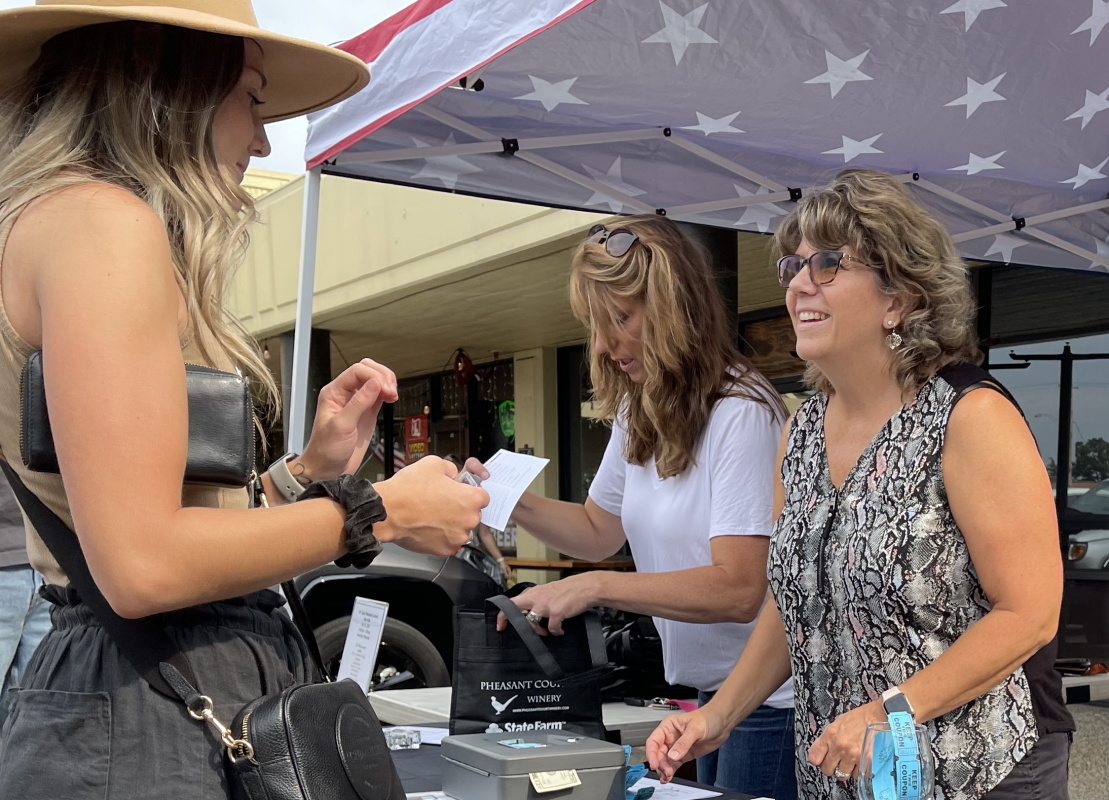 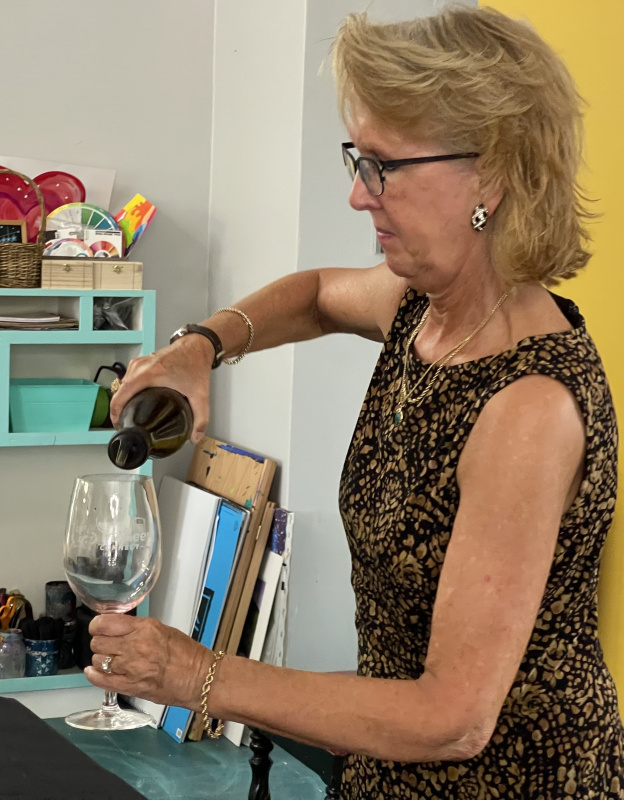 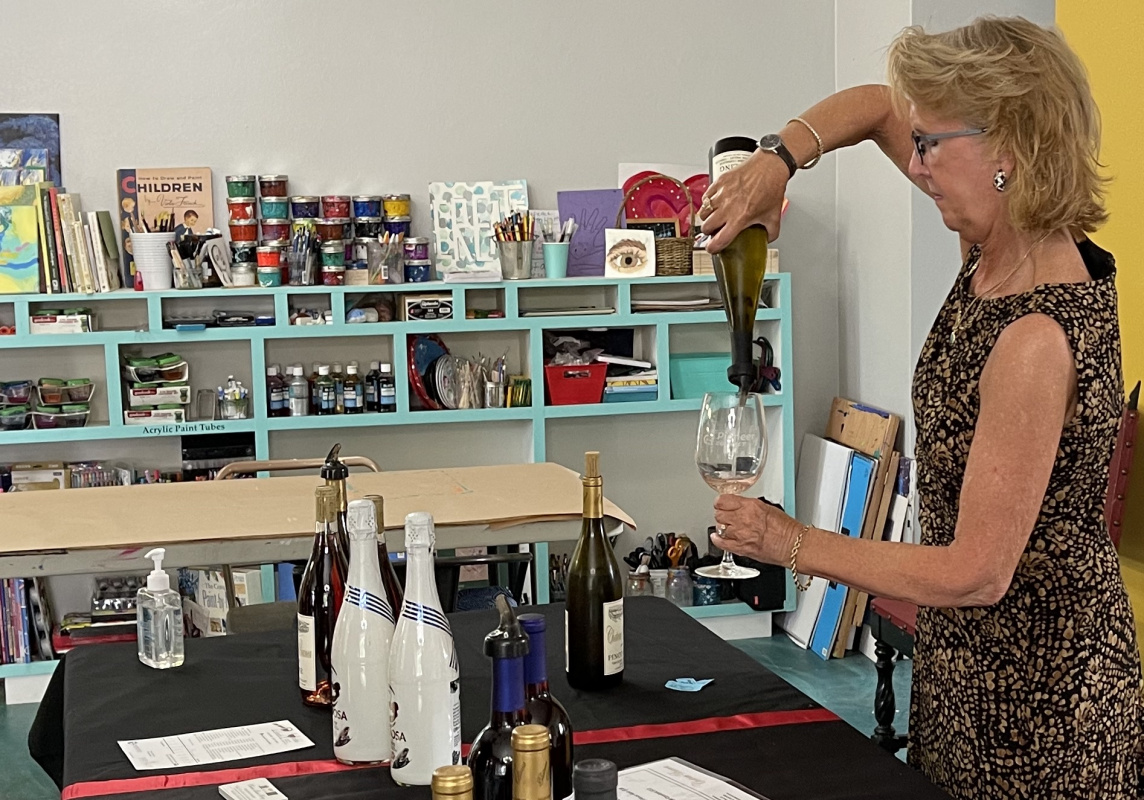 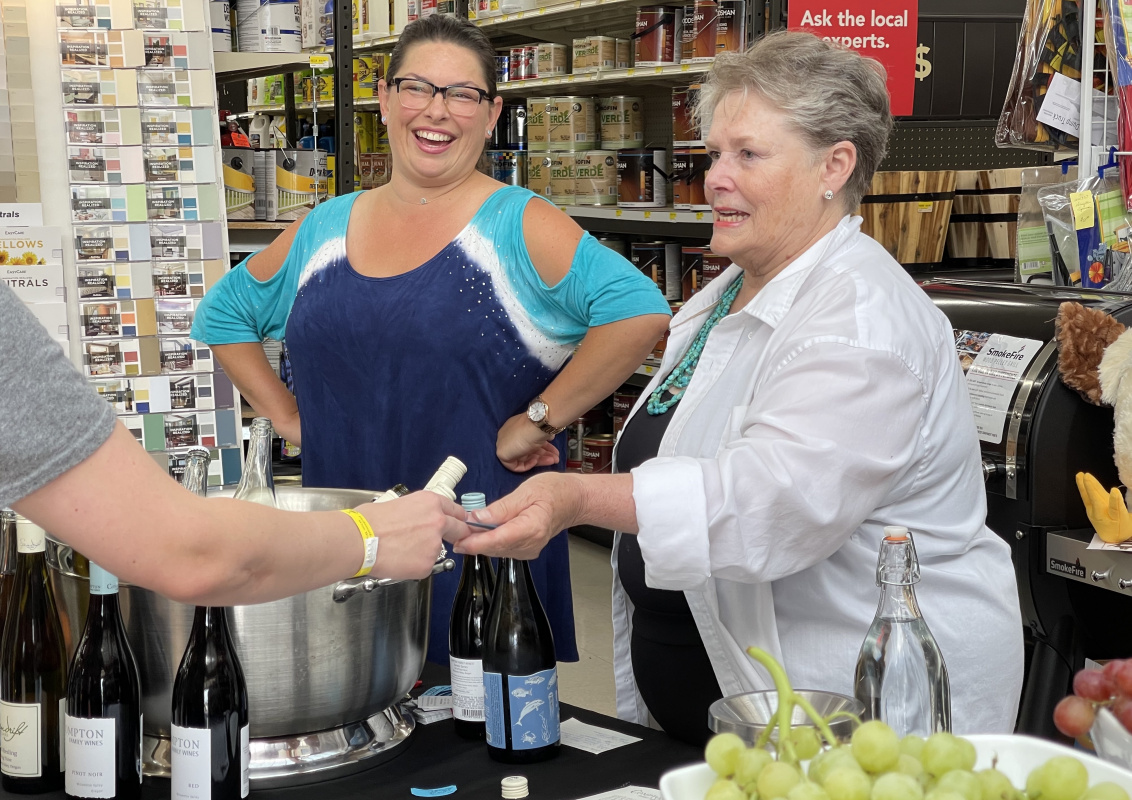 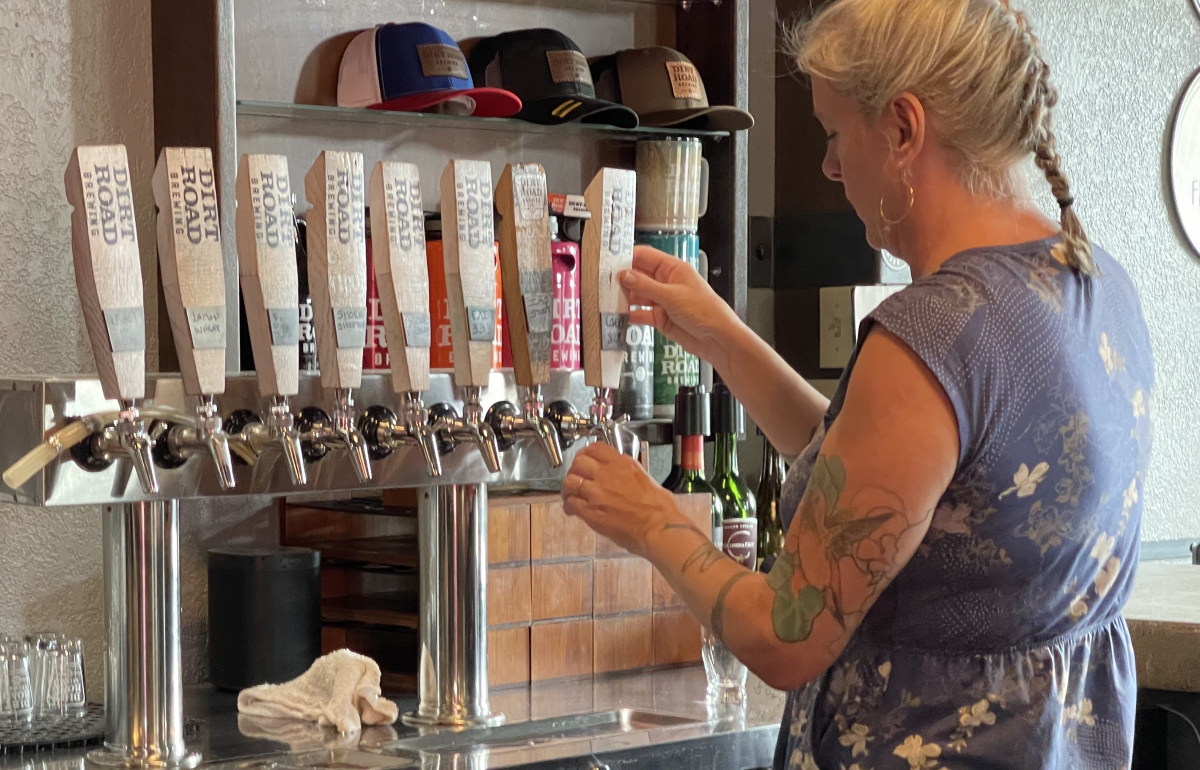 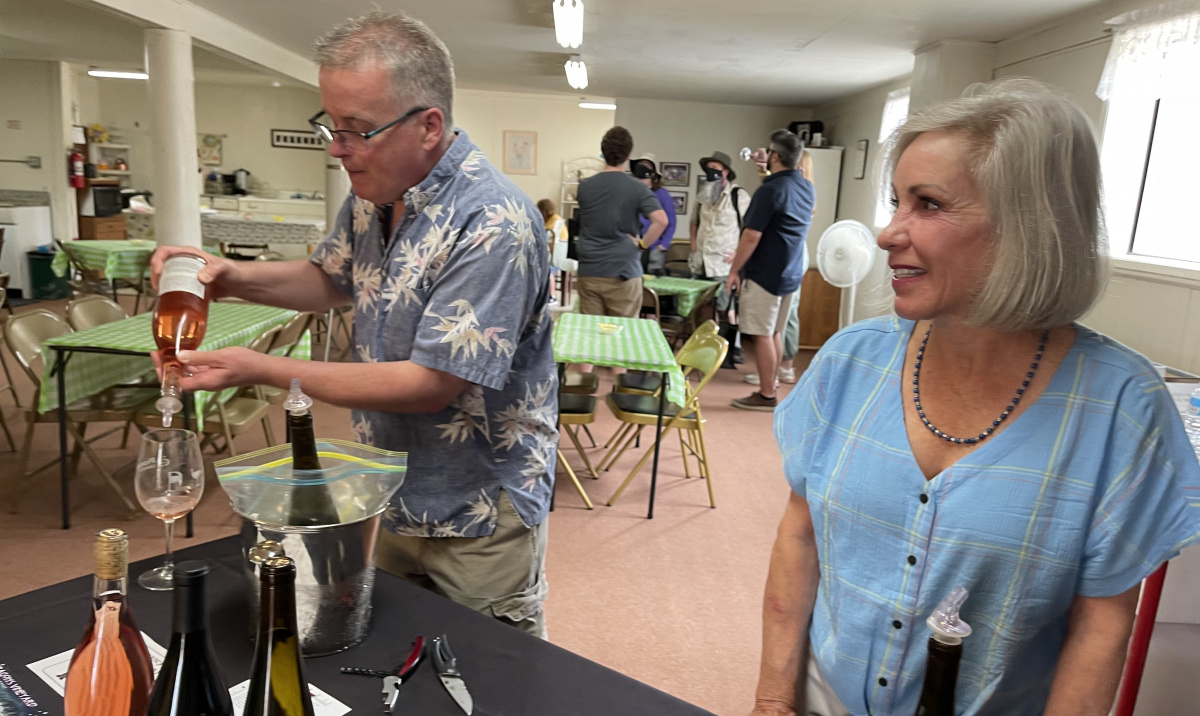 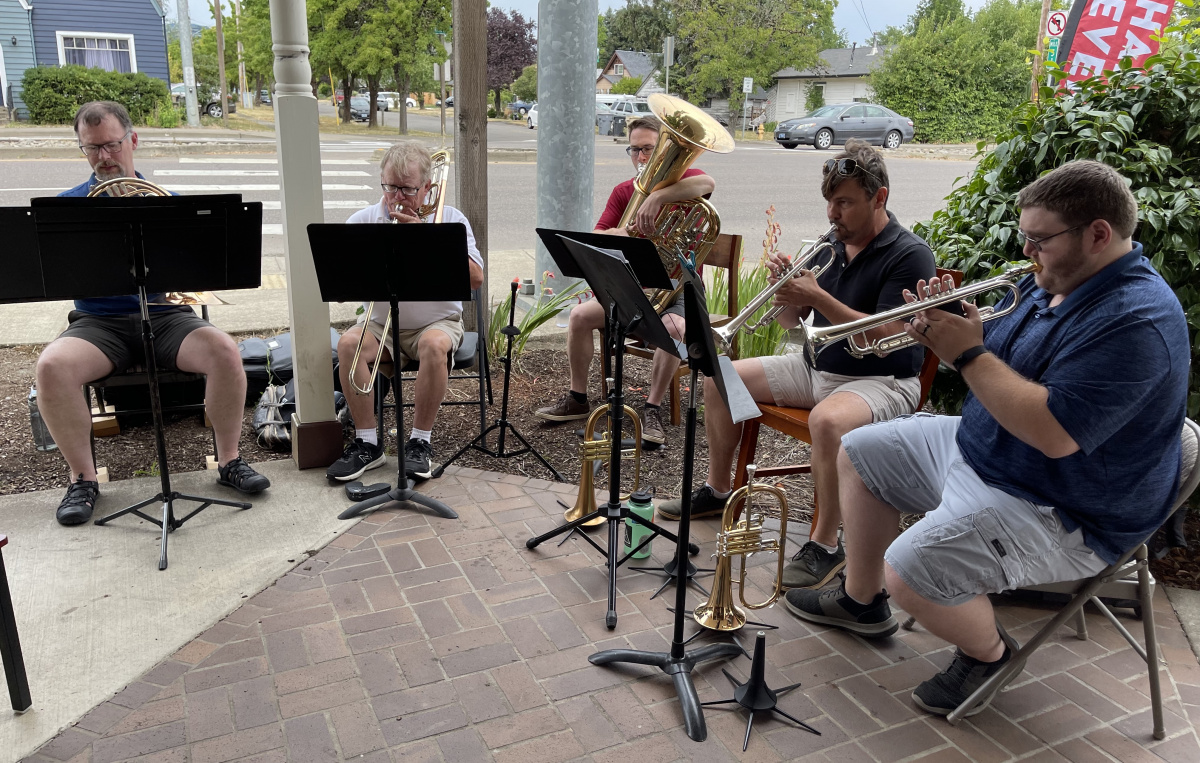 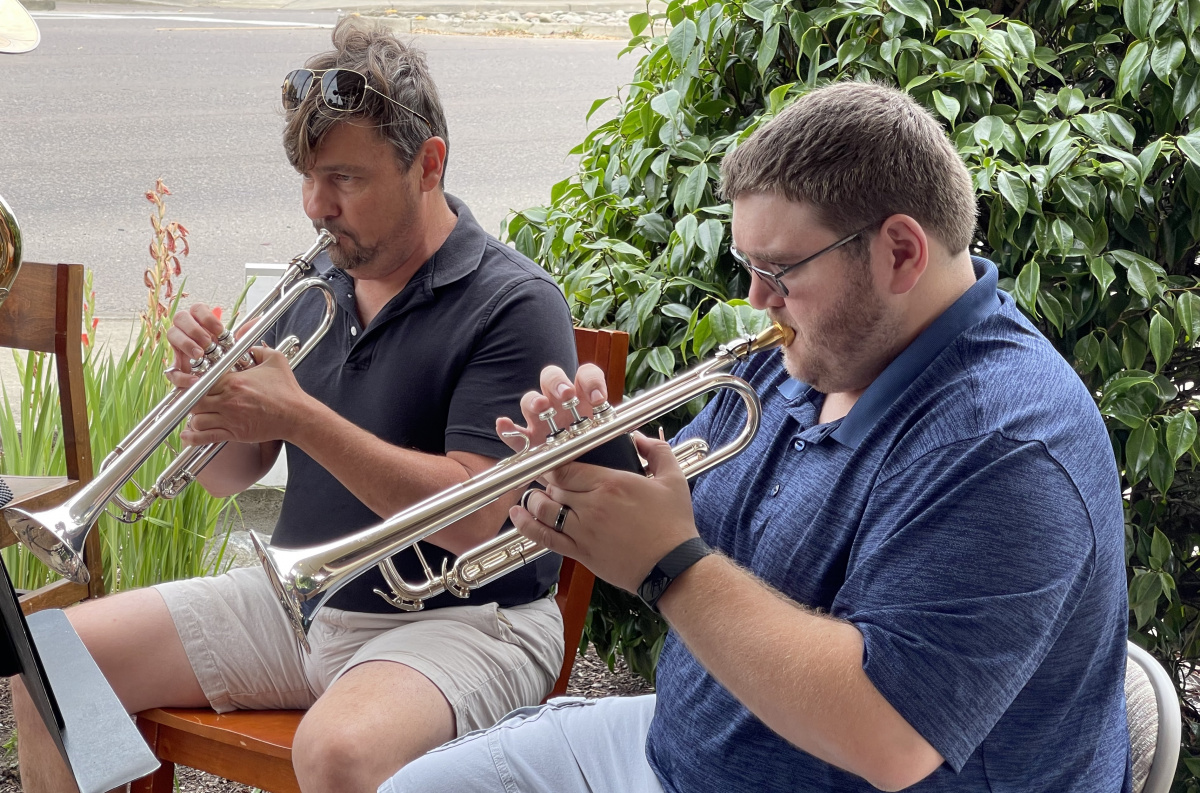 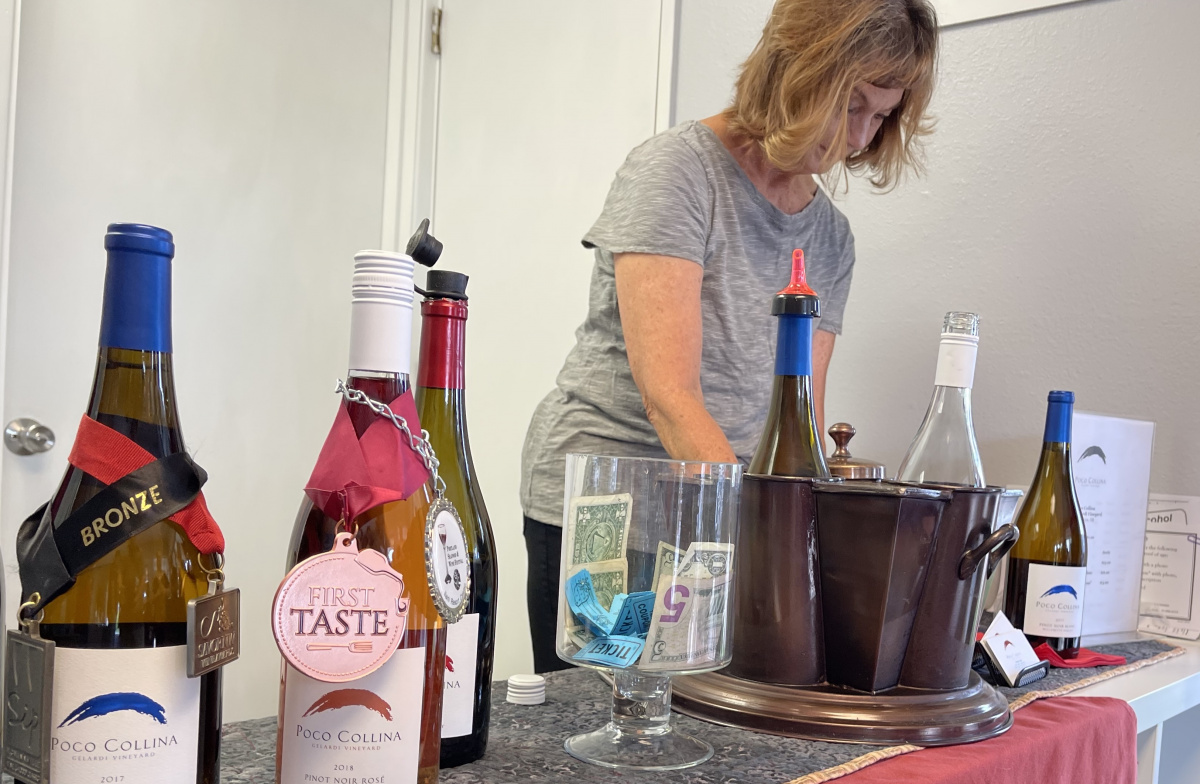 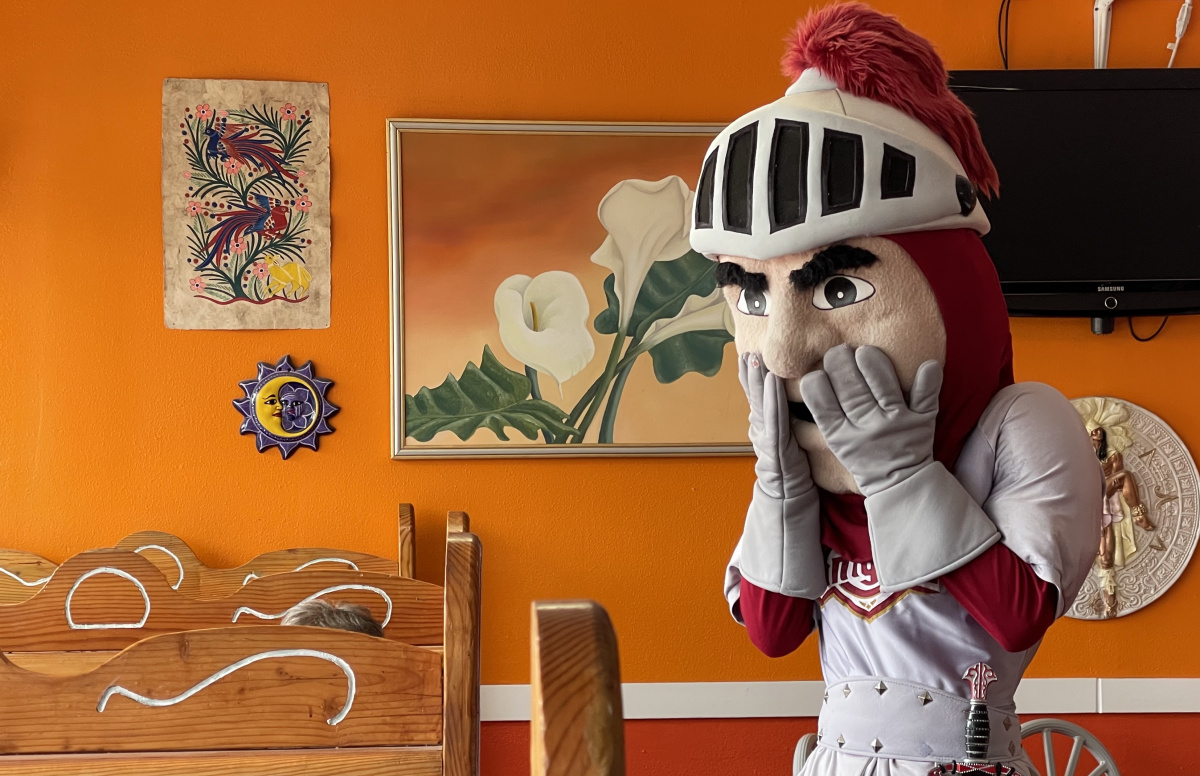 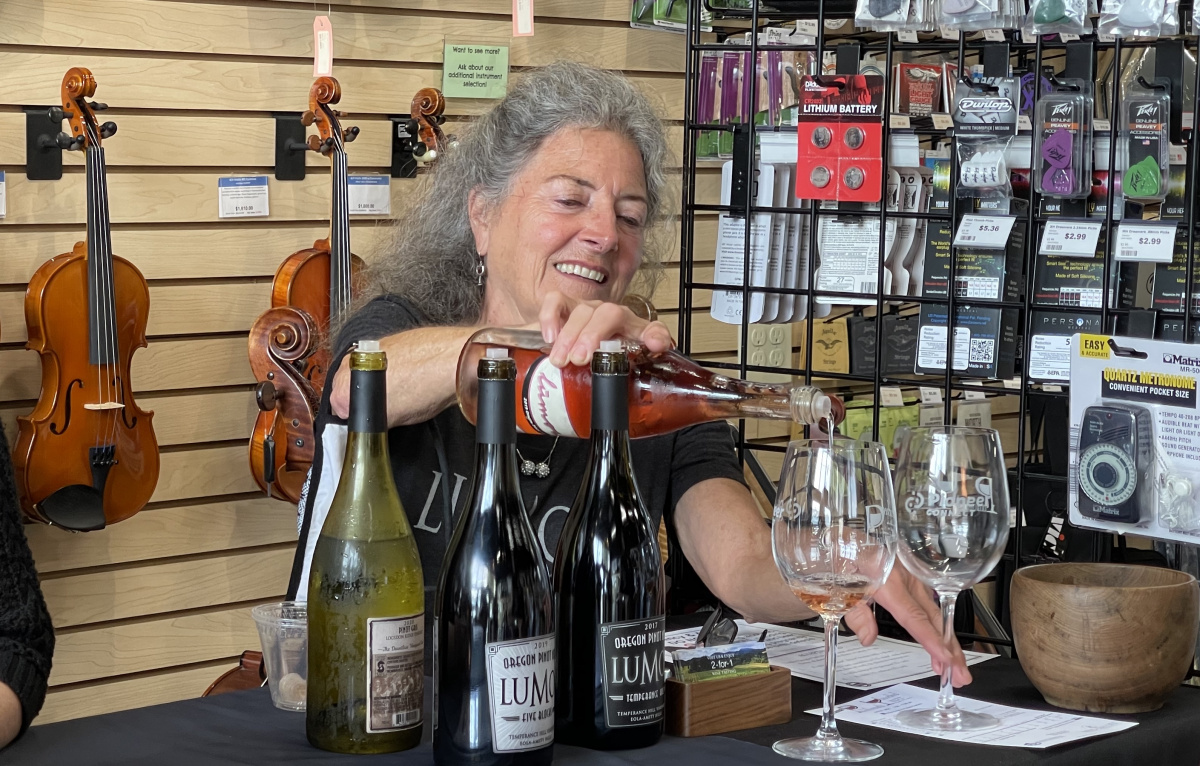 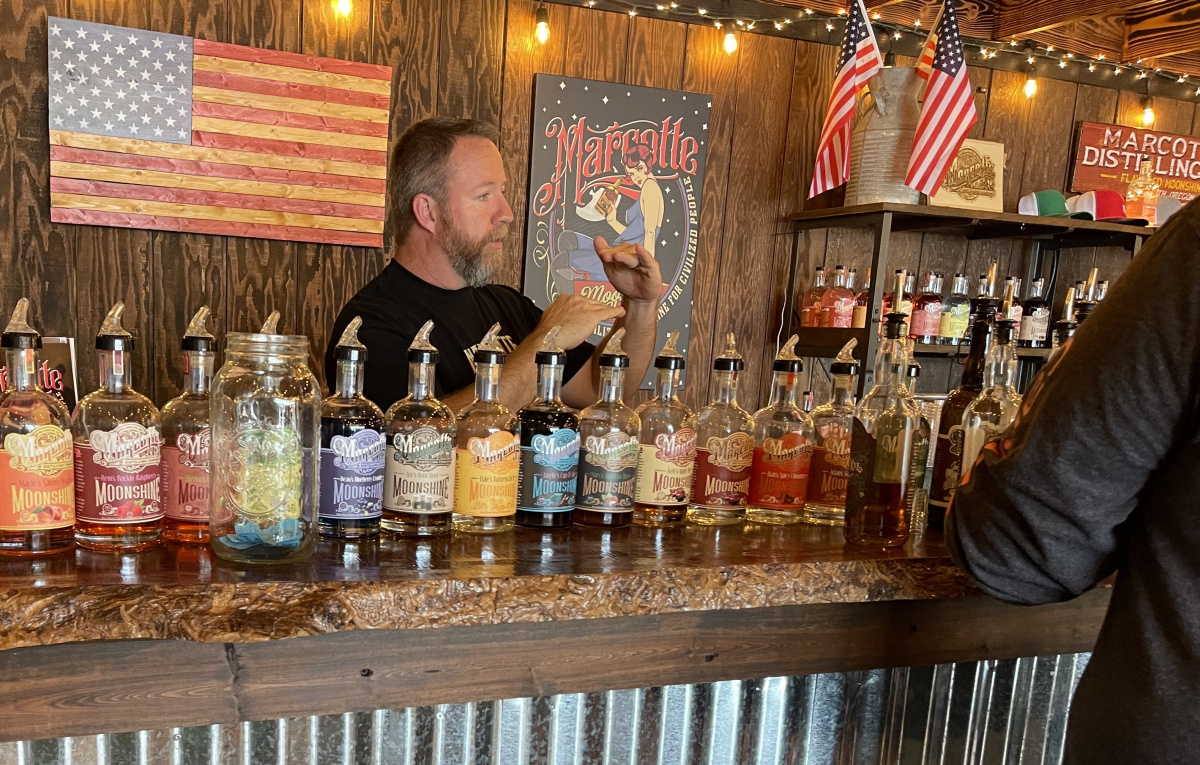 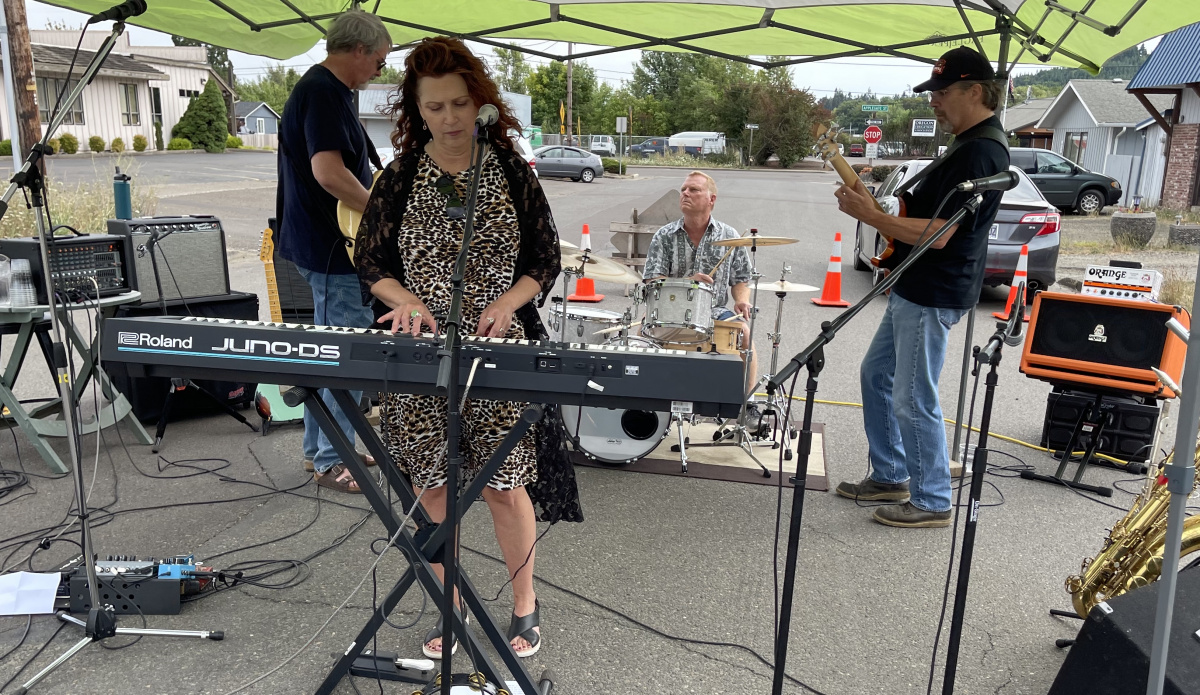 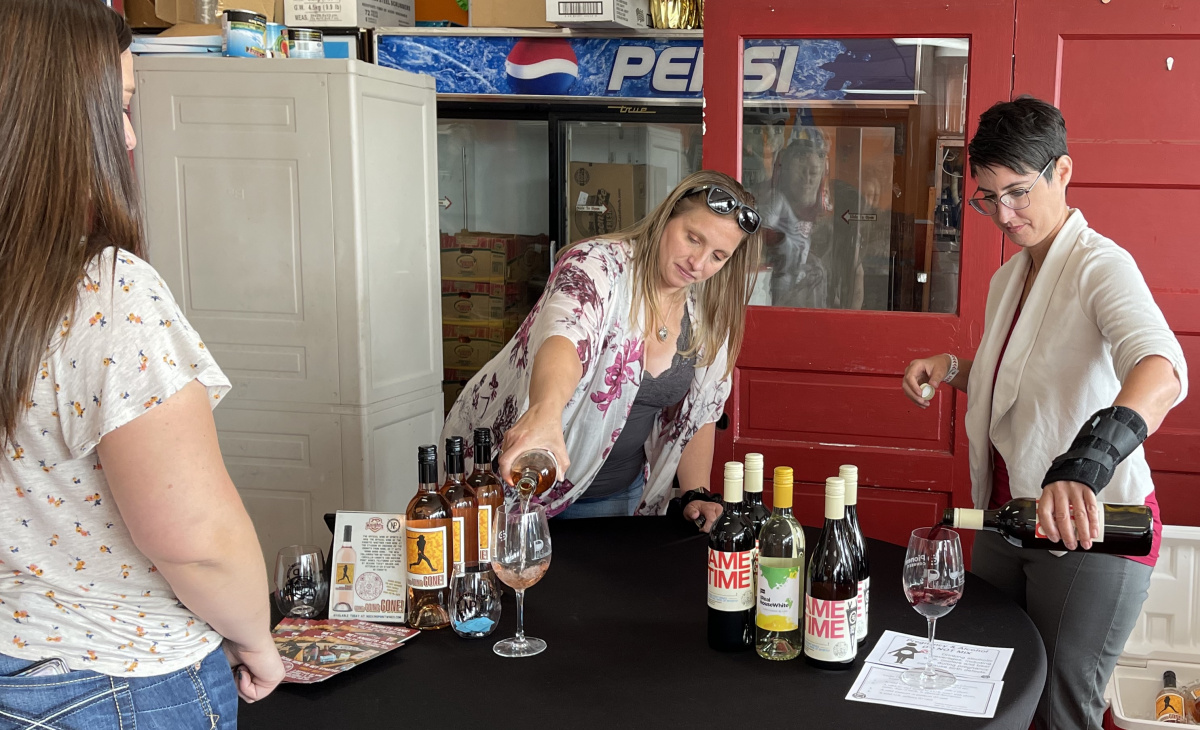 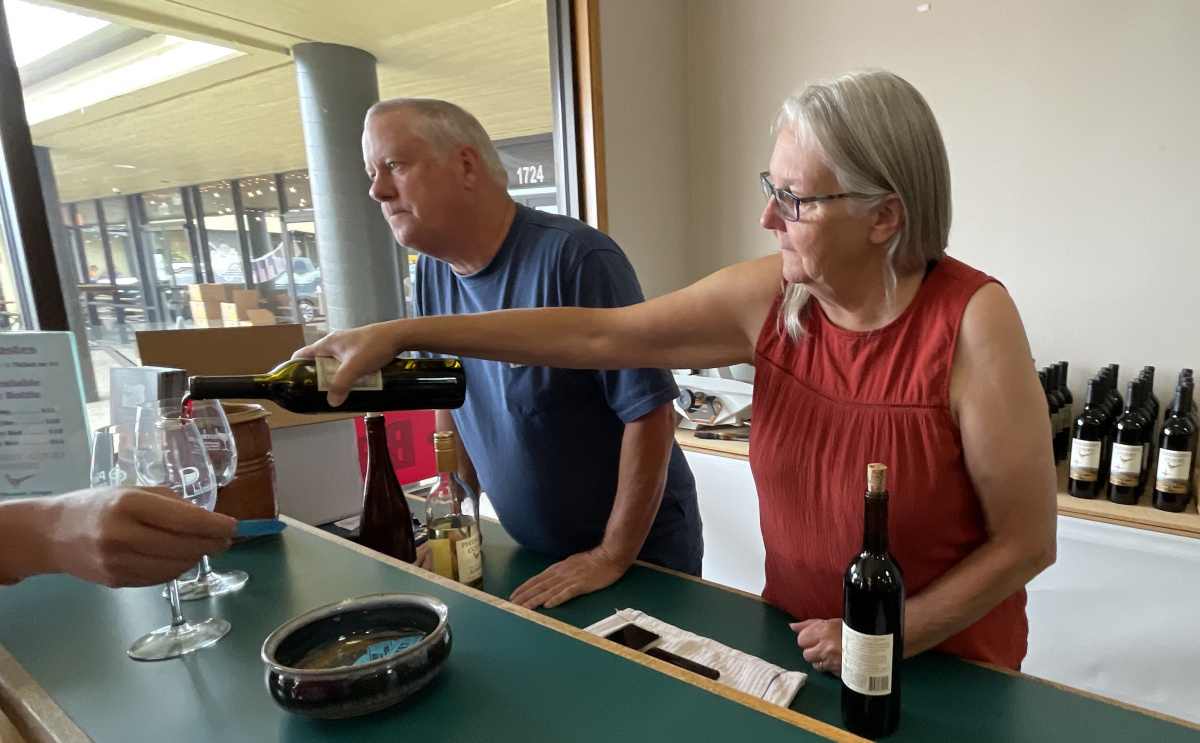 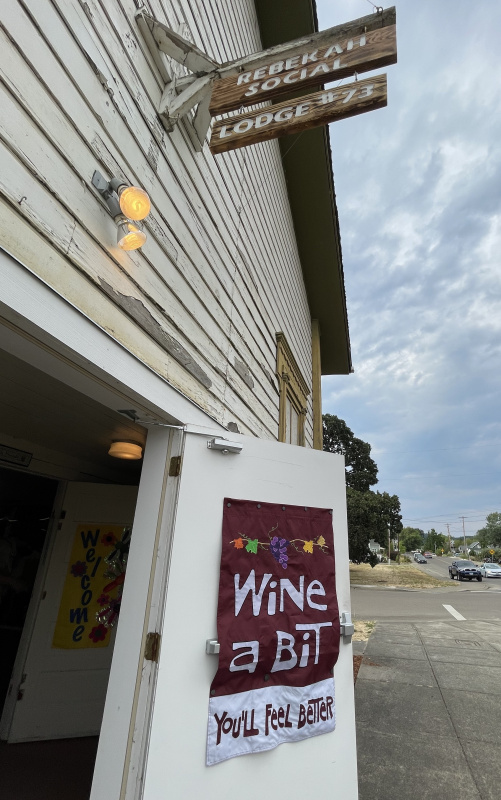 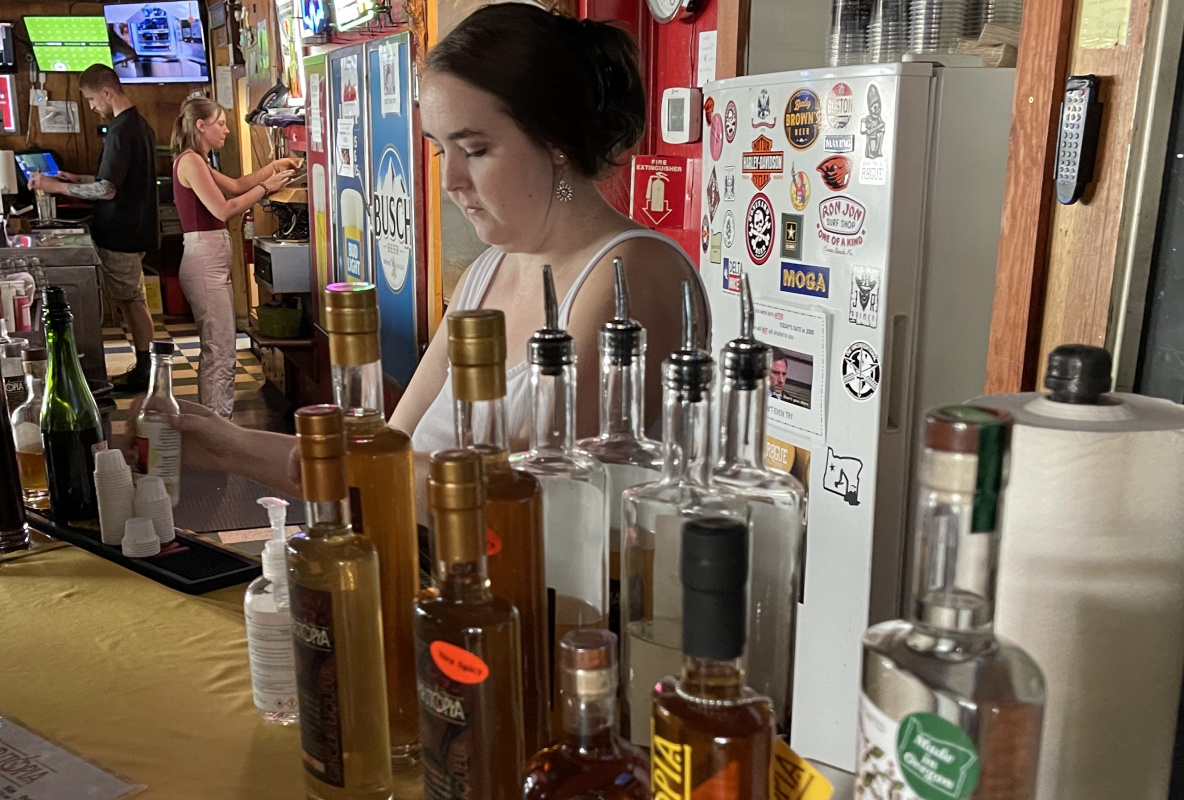 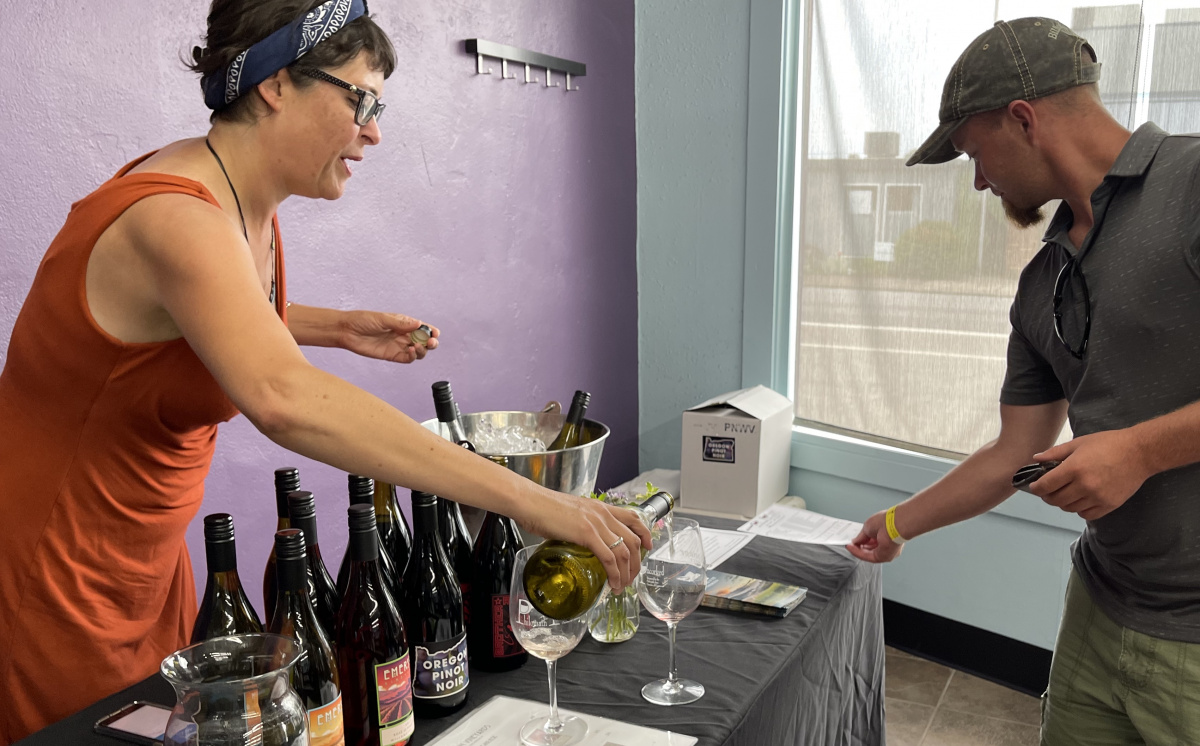 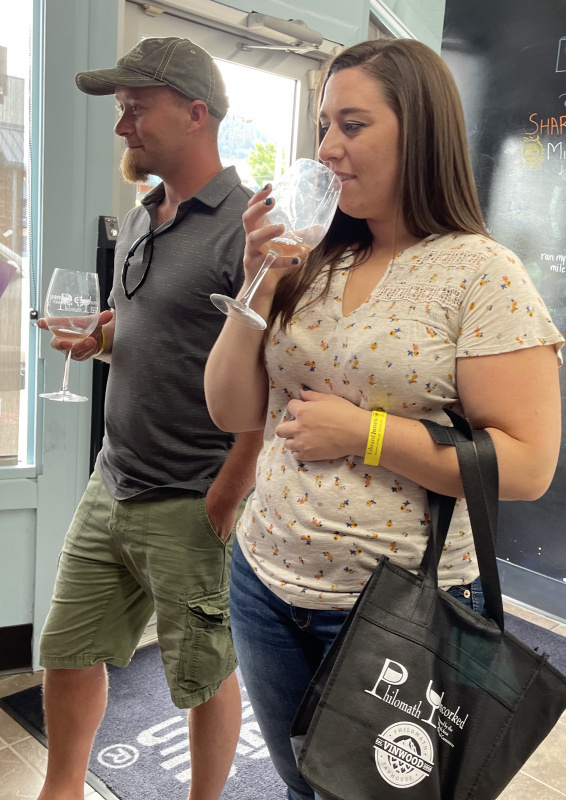 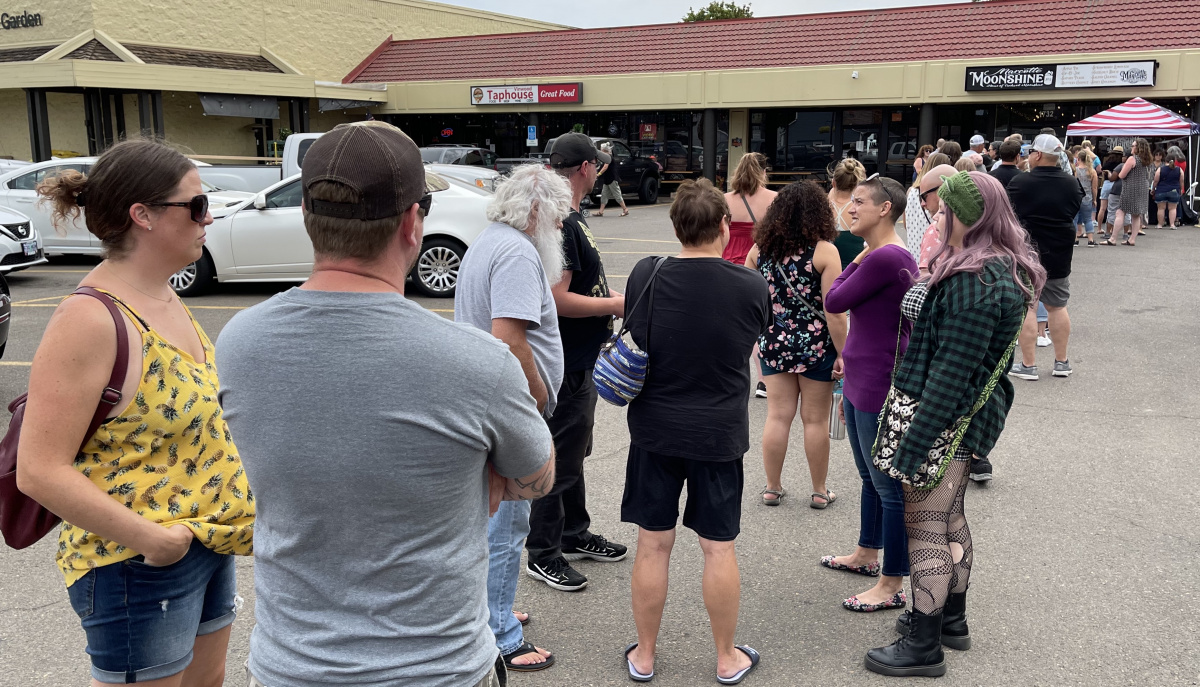 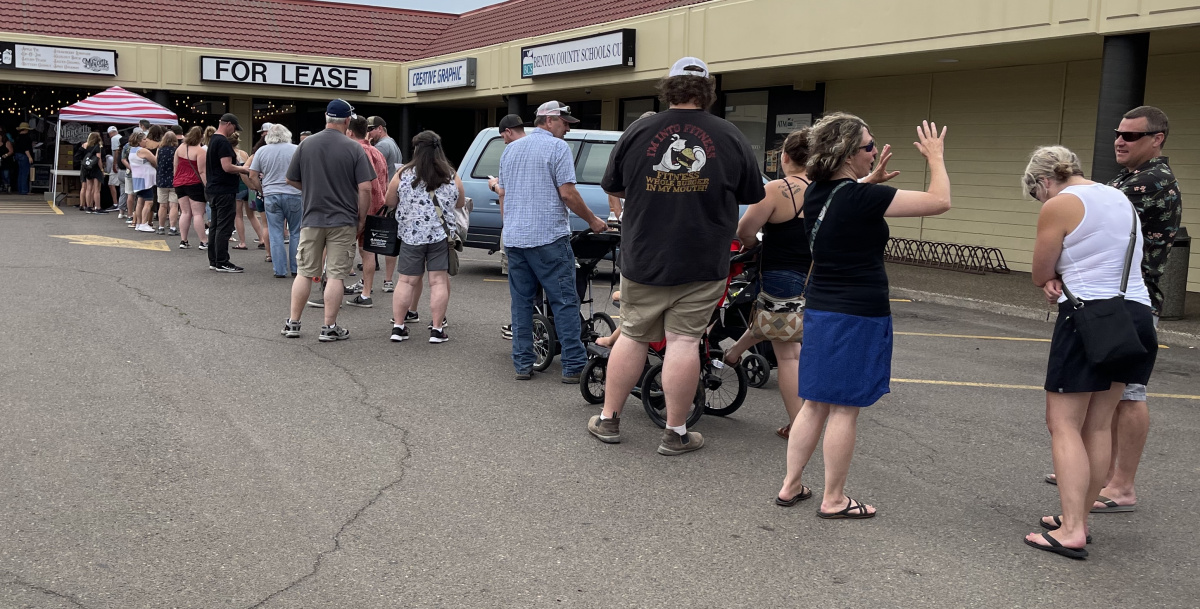 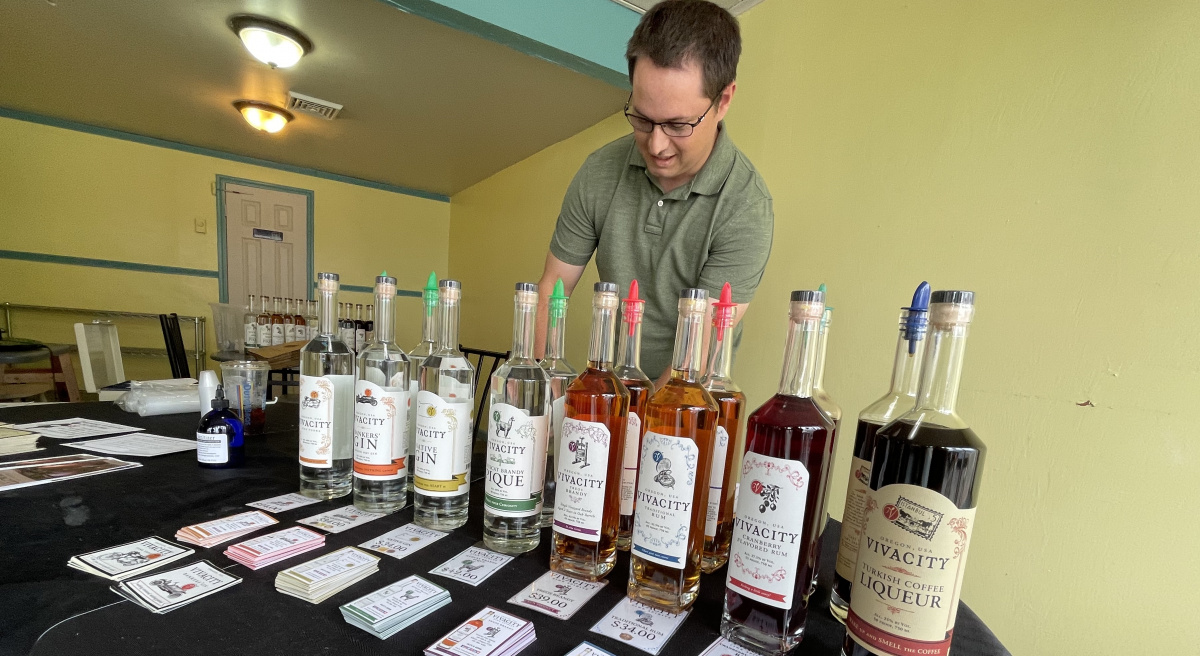 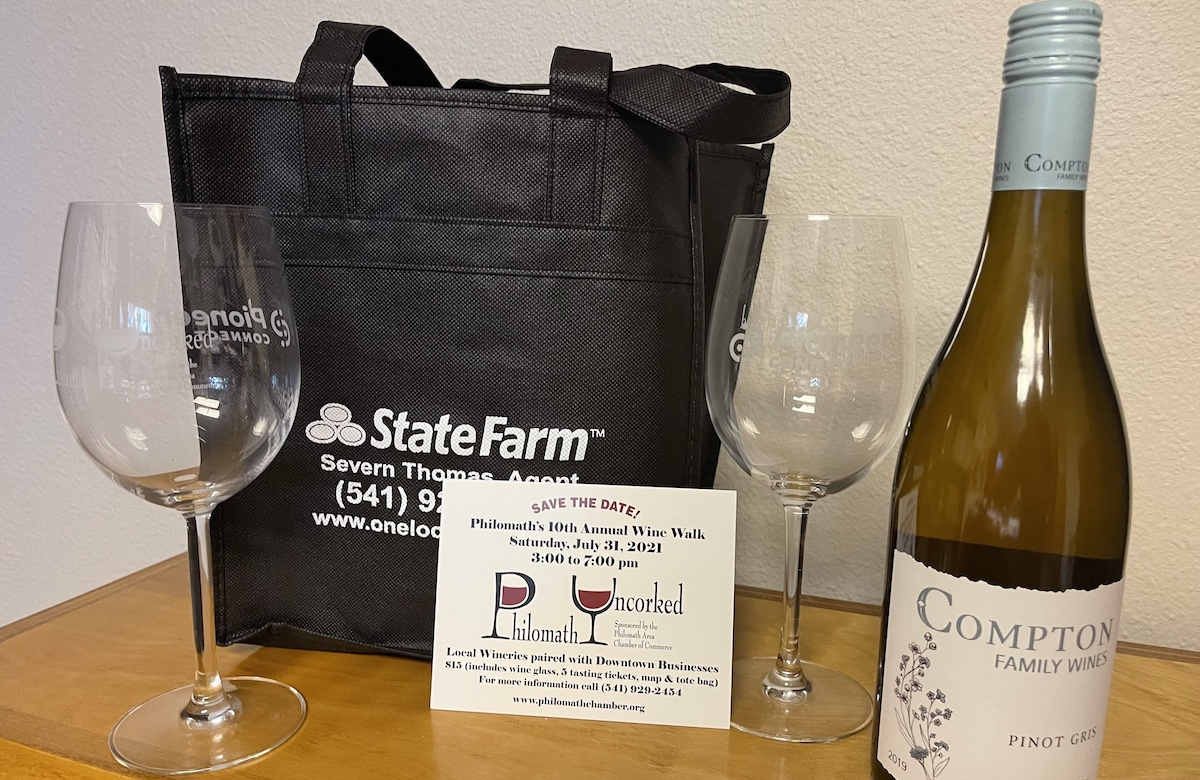