And she was right, Philomath hadn’t put the match away just yet. In fact, Stayton fought back to tie the score at 10-10 only to lose the lead with a hit into the net. Philomath gained serve and took control with back-to-back points on a Sage Kramer kill and an Ashlynn Barron ace serve. After Barron’s next serve went into the net, the Warriors took a 14-11 lead on another Kramer kill. On the winning point, Reagan Larson hit a shot into the left corner.

“They seem to find this joy in that hard work of ‘oh, we’ve got to climb a little bit,’” PHS coach Denee Newton said afterward. “Once they do climb out of it, if we do, then it feels good. It’s just pretty heavy.”

In the marathon first set, the Warriors had three opportunities to take it but two service errors and a hit into the net kept the Eagles alive. Stayton went on to take the set, 30-28.

“I think that the biggest challenge, especially in long matches, is the long rallies become a mental game,” Barron said. “We get tired and once we’re deep in a rally, we kind of just want it over and I think that’s a big issue. But I also think with our mental game, we psych ourselves out.”

Philomath got off to a strong start in the second set and never trailed. Then in the third, the Warriors dominated to create a vibe that this evening would not go beyond four. Instead, Stayton in the fourth set built a lead and then withstood a torrid Philomath comeback attempt.

“We get into these holes … it’s certain rotations that get us,” Barron said when asked about some of the inconsistencies seen with the offense. “Some rotations we really excel in and some we just don’t and I think we need to work on that more in practice.”

The head coach had similar thoughts.

“Our thing is knowing what rotations that we tend to get stuck in and then not be stuck in them,” she said. “When we go five sets, that is what’s happening — we’re stuck in our rotations where we struggle the most for too many points at a time.”

In fact, that has been an area of focus in past practices with Newton telling the players, “You cannot be in a rotation for more than three points — period. And that’s too many, but that’s kind of our goal.”

Kramer, a senior, had 17 kills in the victory and Brown finished with two solo blocks. Larson, another senior, was tough on the serve with five aces and effective at setting up teammates with 43 assists. Senior libero Taylor Roe had 34 digs.

Philomath remains in the conversation in the Oregon West with a 3-2 mark, but three teams are sitting at 4-1. Cascade defended its home floor on Thursday with a notable 25-21, 25-17, 14-25, 25-19 victory over Sisters. The Cougars, Outlaws and Sweet Home are the three teams tied atop the standings. But even if a league title is not in the cards, Philomath is fighting for the best possible OSAA ranking to set up favorable postseason conditions.

The Warriors will step out of conference play this week with Saturday’s appearance in the State Preview tournament at South Albany, an event that typically features an elite lineup of teams. Philomath returns to Oregon West action on Tuesday with a home match against Newport.

Conference Standings
(As of Sept. 23) 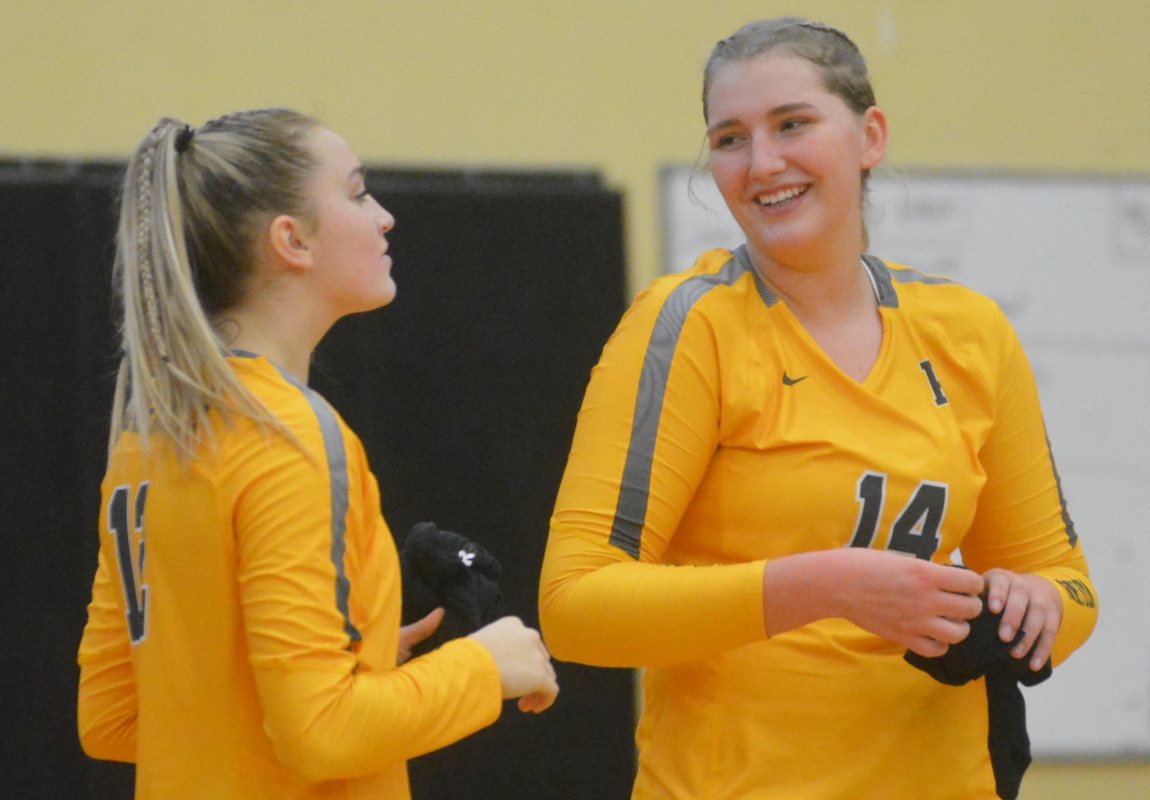 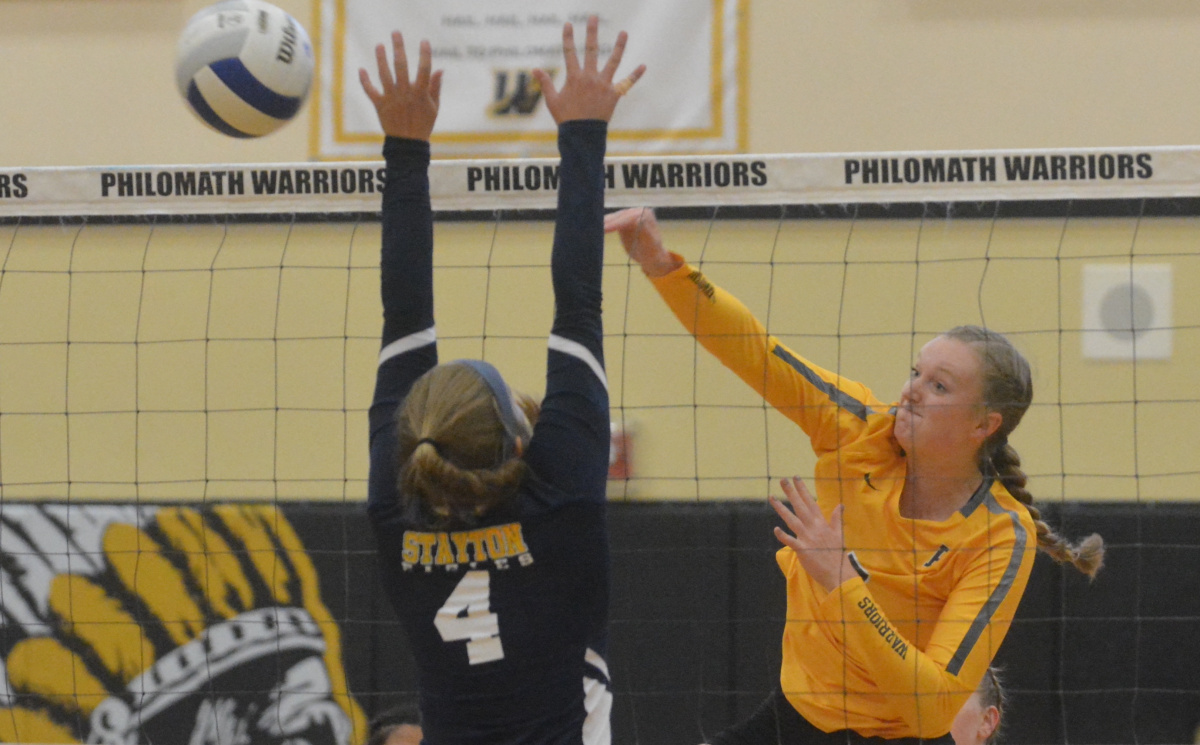 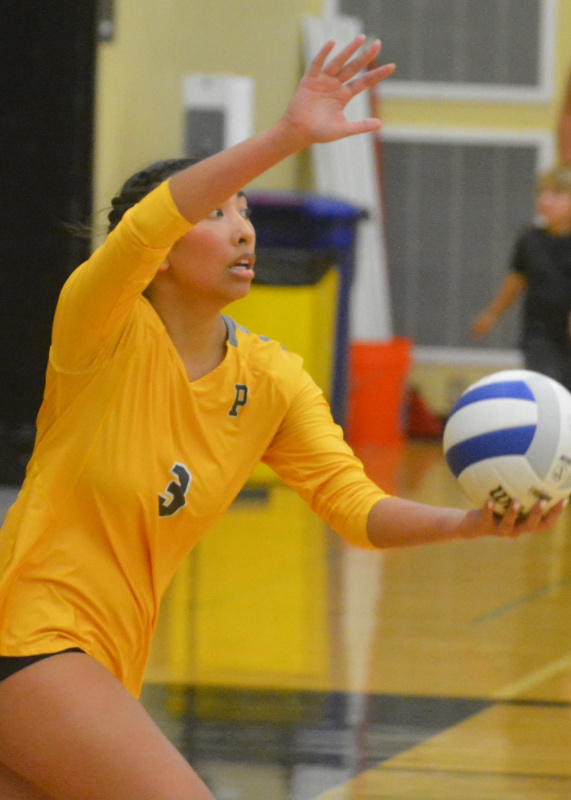 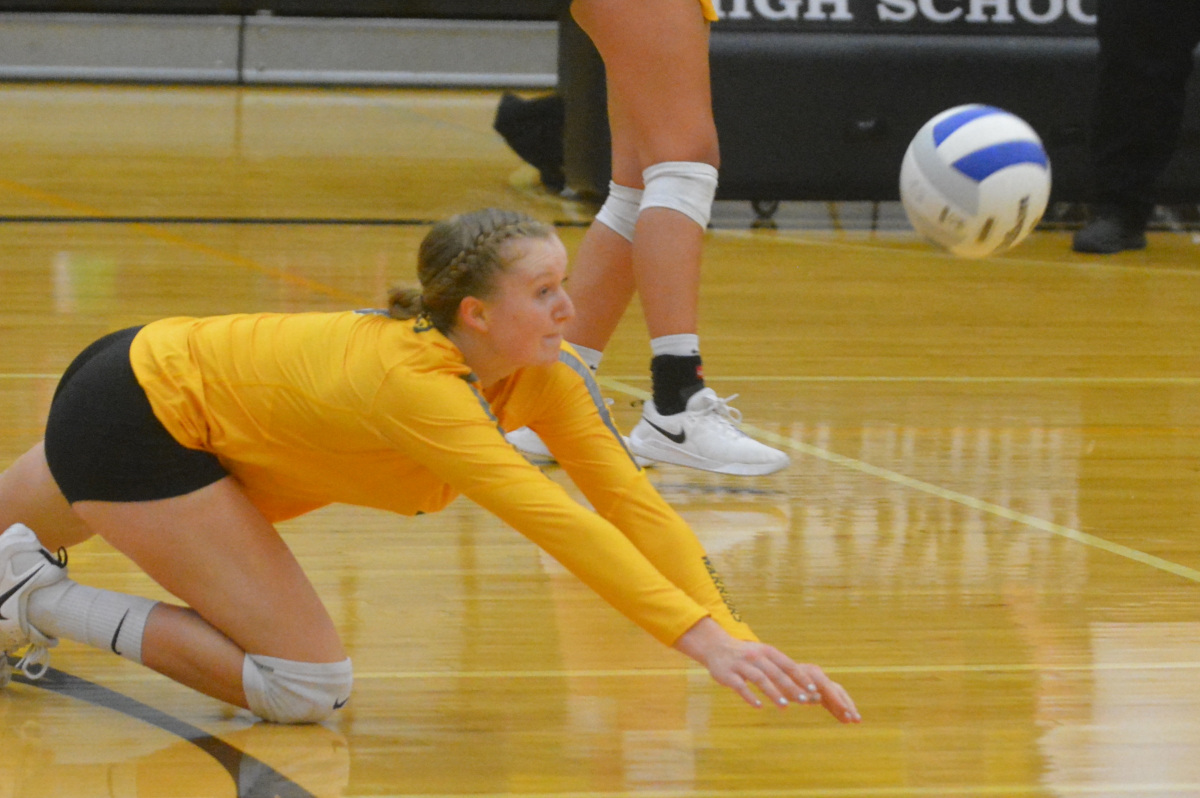 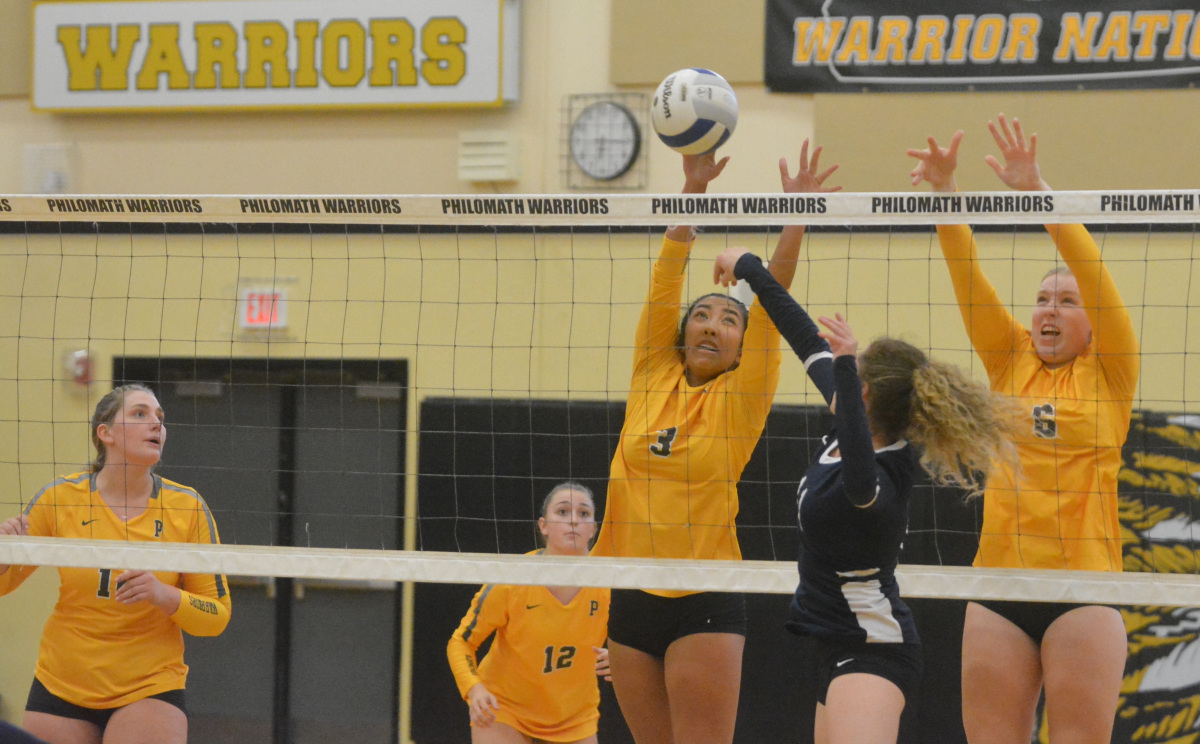 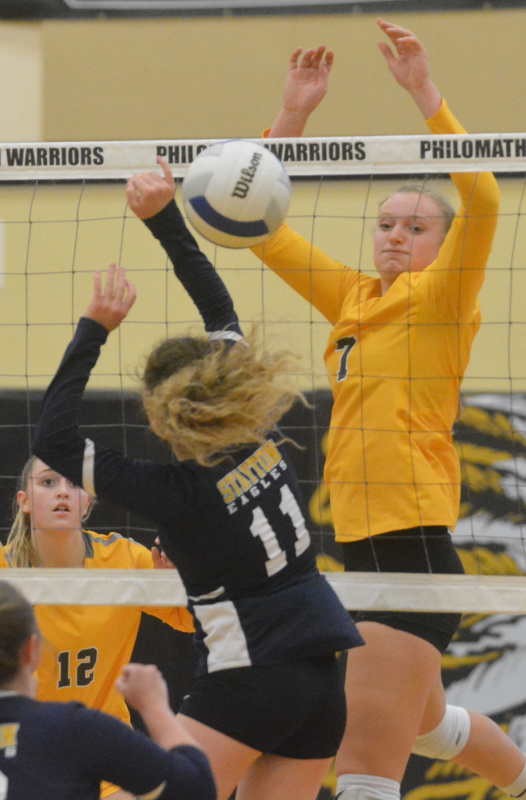 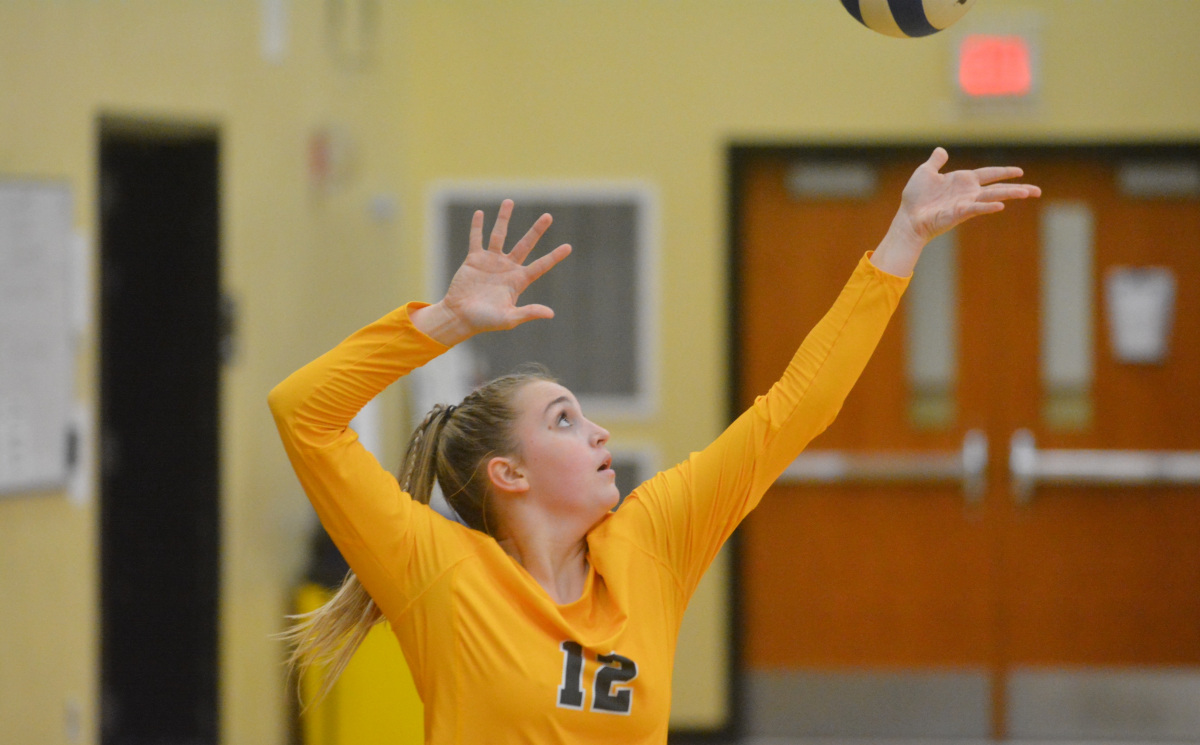 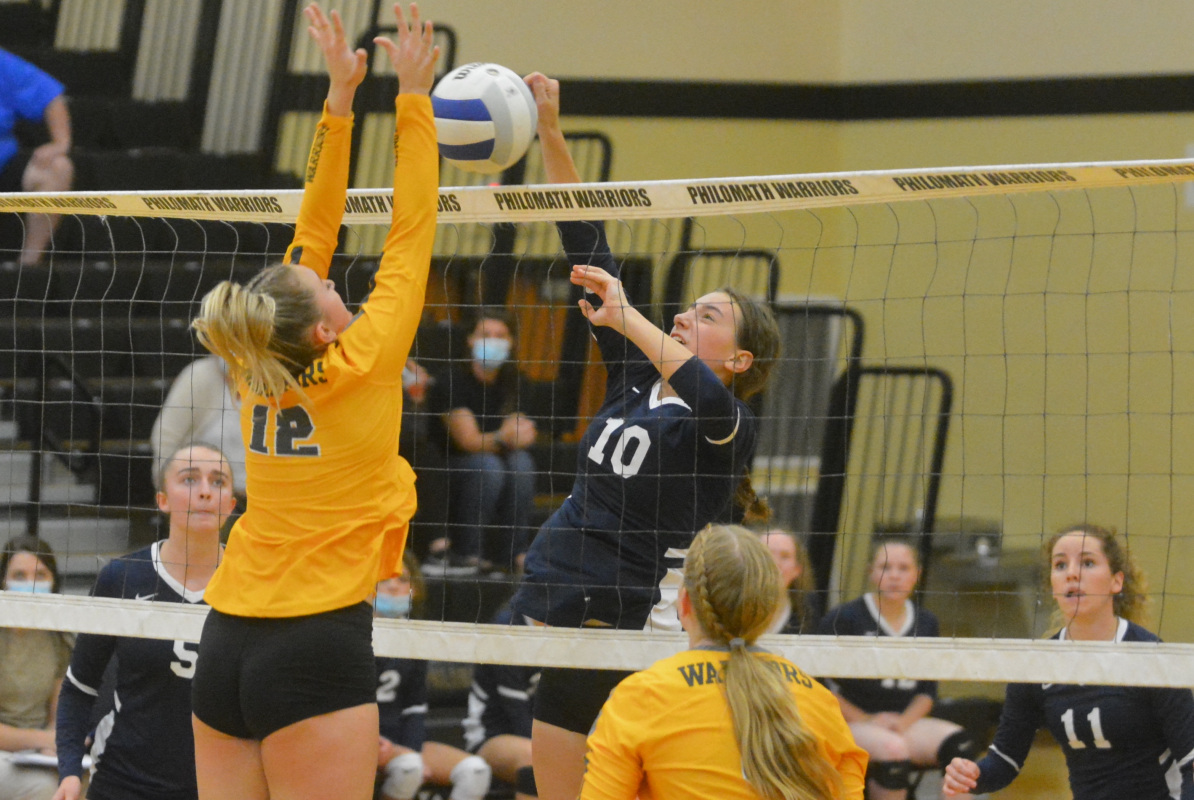 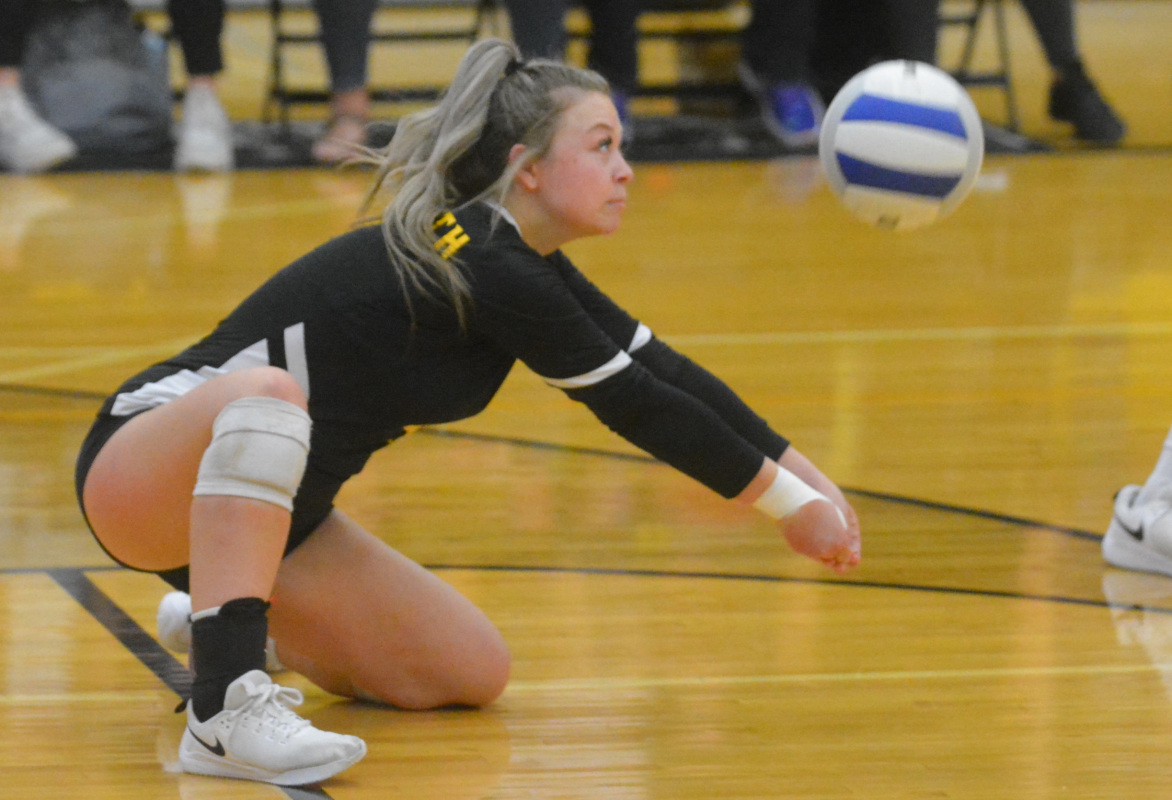 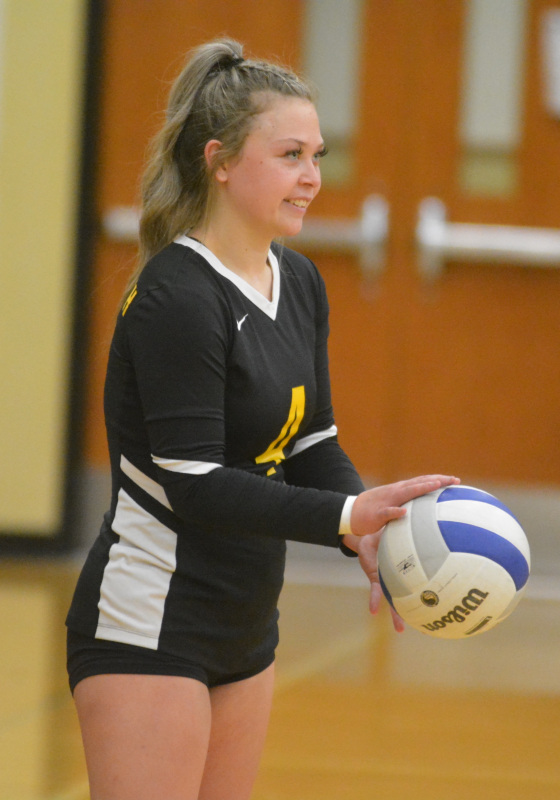 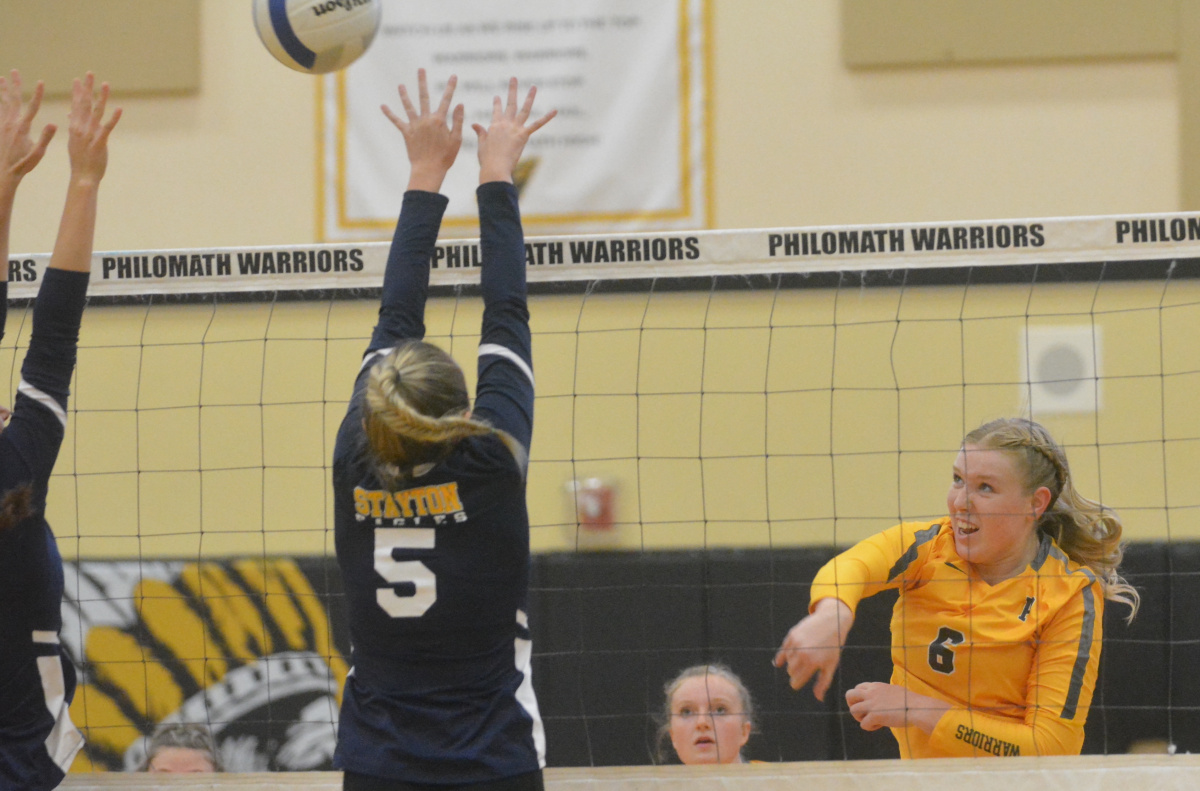 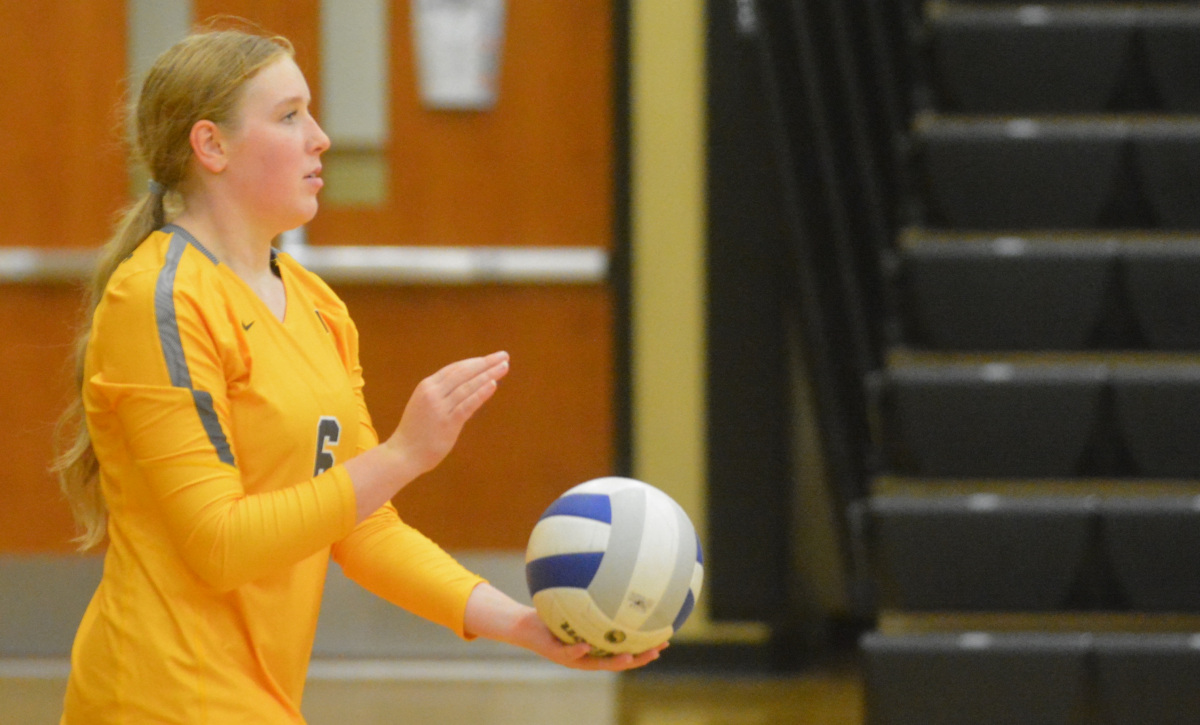 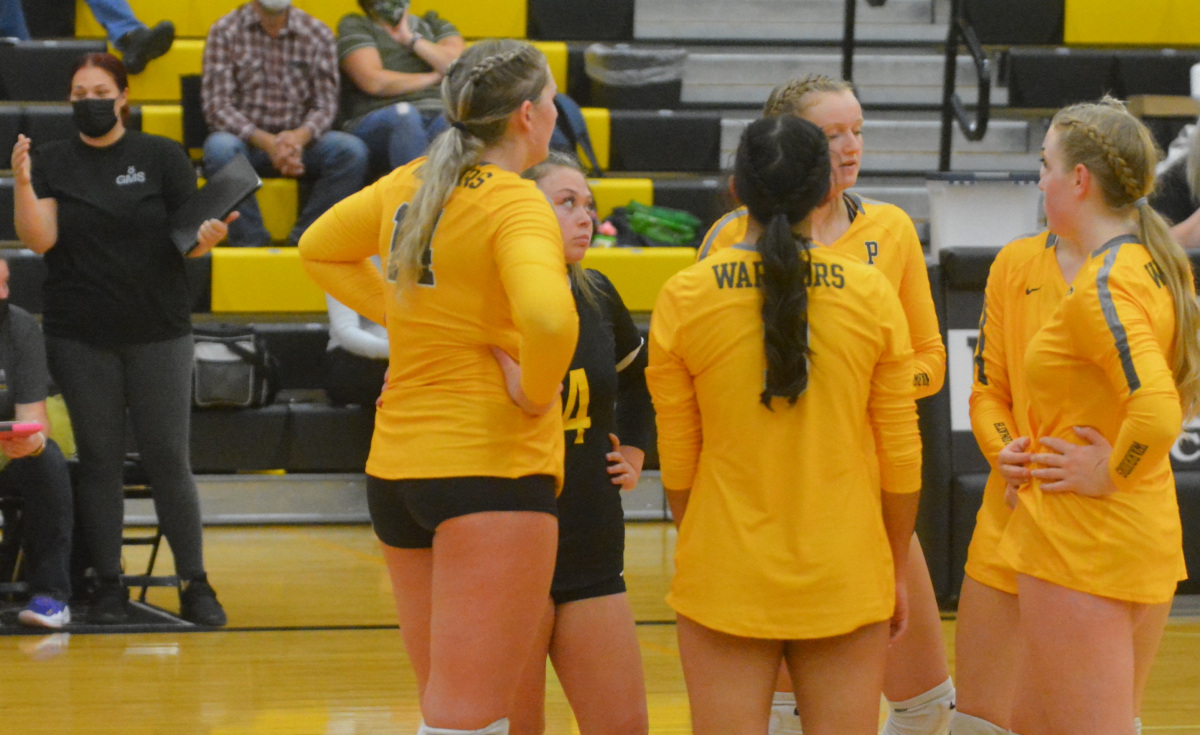