The Philomath High School boys soccer team launched into its second season on Wednesday night with a 5-0 victory over Estacada in the first round of the Class 4A state playoffs. The Warriors took control early with two goals in the first nine minutes, scored another before halftime and added on two more in the second half to move on for a quarterfinal date against McLoughlin.

“We have a lot of weapons and it’s hard to stop us because there’s so many other people who can score,” Philomath High coach Dave Ellis said about the victory. “We were efficient, we were controlled.”

Estacada (8-4-4) came into the game as the No. 15 seed, advancing to state after defeating one of Philomath’s Oregon West rivals in Newport, 3-1. But the Rangers couldn’t keep pace with the Warriors (14-1) in the rain on Crescent Valley’s turf field.

“We managed their risks and their strengths and picked our points and counterattacks,” Ellis said. “I really thought we should’ve had more goals than we did but you know, at the end of the day, we did our job and we move on to the next round.”

Junior Mateo Candanoza scored in the game’s third minute to give Philomath the early advantage. On the play, senior Mark Grimmer got the ball up to Candanoza who outsprinted Estacada’s defense and scored left side.

Six minutes later, Grimmer was taken down from behind on a through ball, which resulted in a penalty. Grimmer took the PK and scored with a shot into the bottom left of the net.

The Warriors scored a third first-half goal in the 25th minute with senior Blaise Pindell finishing on a play that started with a corner kick from junior Chase Ringwald. After putting the ball in play, Candanoza flicked it toward Pindell for the goal.

Senior Dylan Bell scored in the 49th minute for a 4-0 Philomath lead. On the play, Bell took a corner kick, which eventually came out to junior Seth Arthurs. Arthurs then played it into Bell, who volleyed back post from just outside the box.

Philomath’s final goal came in the 58th minute with Grimmer scoring his second. Senior Noah Aynes “slipped a perfectly weighted ball” — as Ellis described — to Grimmer who was able to finish past the keeper.

“They played him wide left in an attempt, I think, to get him to the ball and let him playmake for the rest of the group,” Ellis said. “But we just tweaked our already in-place tactics to deal with him and he was shut down the whole game.”

Ellis said his team came in well-prepared for its first-round game.

“We had a great week of practice. Tony (Matta) in the athletic department has done a wonderful job getting us turf to practice on and the boys have just really gotten after it,” Ellis said. “Since the Stayton loss, it’s been hard work, very focused. The boys know what they want and they know the only way to get it is one win at a time.”

The Warriors now turn their attention to McLoughlin, the No. 7 seed that eliminated Cottage Grove on Wednesday, 2-0. Angel Castillo scored both goals — one on a penalty kick — in the second half for the Pioneers.

“I think you’ve always got to be wary of those teams that come from out east or down south because there’s not a lot of common opponents,” Ellis said. “We’ll assume that they’ll be good and I’ll have their formation and impact players hopefully sorted out and we’ll see.”

Of course, opponents make adjustments as well in preparation for a game to try to create something unforeseen.

“Estacada did something I didn’t expect them to do from kickoff — we adjusted quickly and negated it,” Ellis said.

McLoughlin out of the Greater Oregon League comes in with a record of 11-2-1.

Philomath would prefer to play the game on Friday to avoid any conflicts with Saturday’s state cross-country meet. Several soccer players run on varsity for the Warriors. As of Thursday morning, the date and time had not been finalized.

The winner will advance to the 4A semifinals on Nov. 9 against the winner of North Marion vs. Phoenix.

Of interest to Philomath fans should be the unexpected loss of No. 1-seeded Stayton on the other side of the bracket. The defending state champions lost on penalty kicks to Ontario, the No. 16 seed and another team out of the Greater Oregon League. The Warriors had been hoping for another shot at the Eagles if both teams could have made it to the championship game. 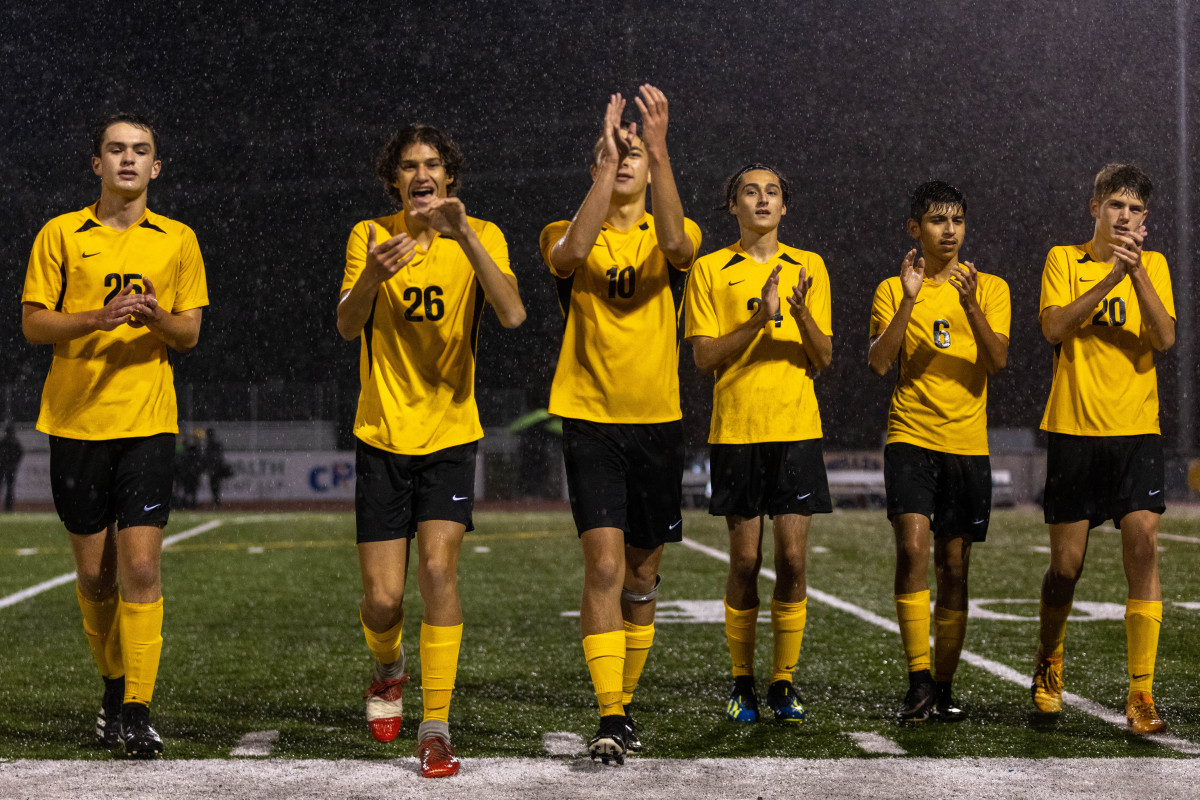 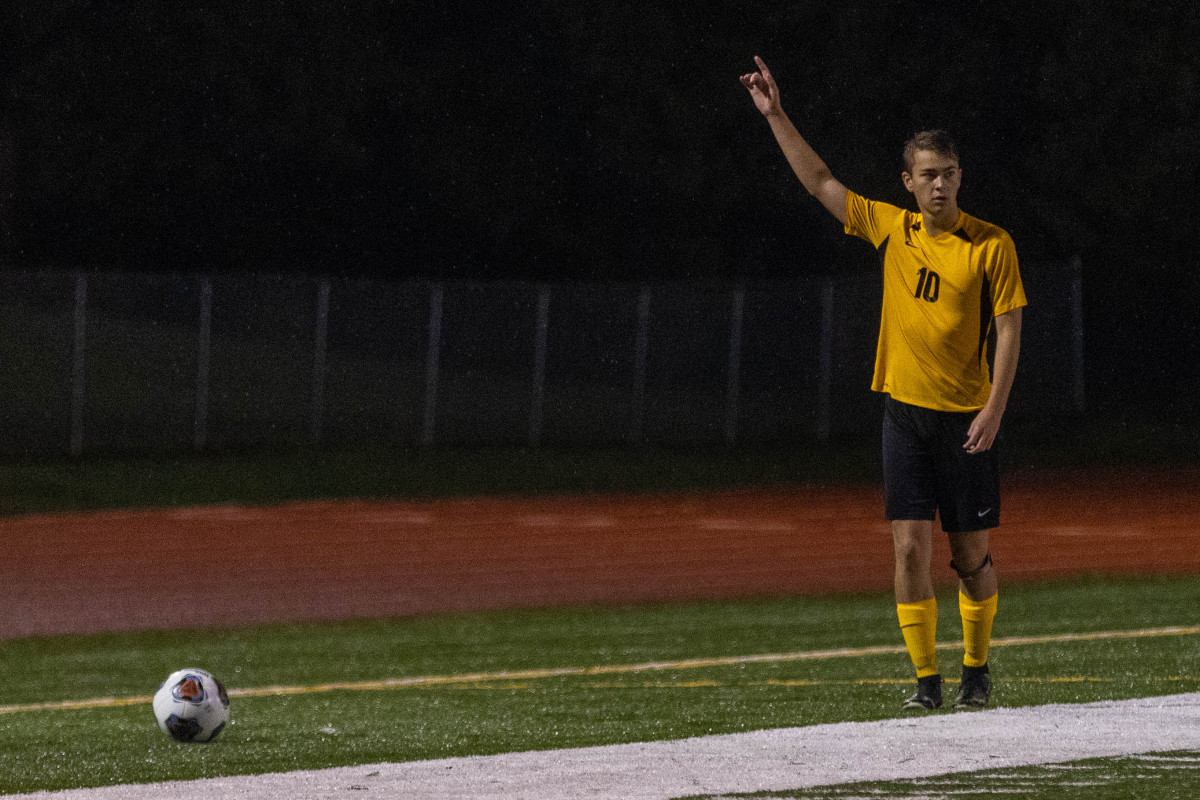 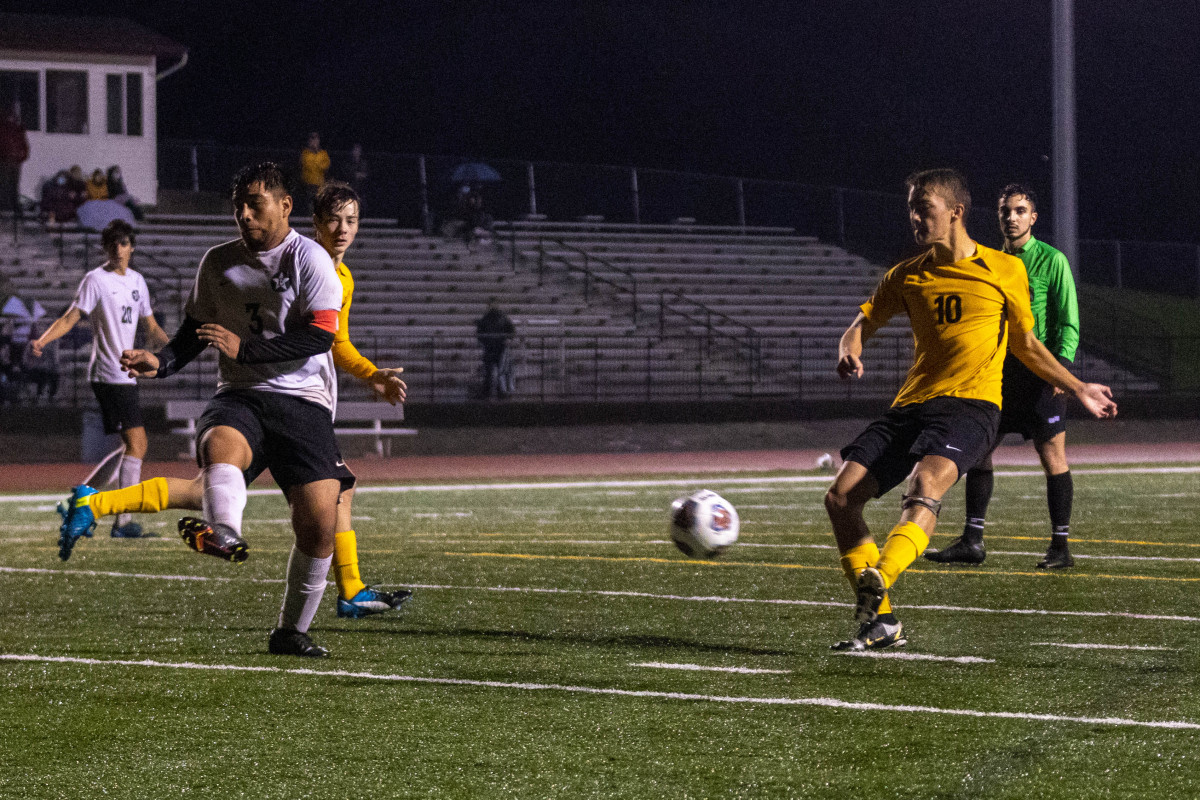 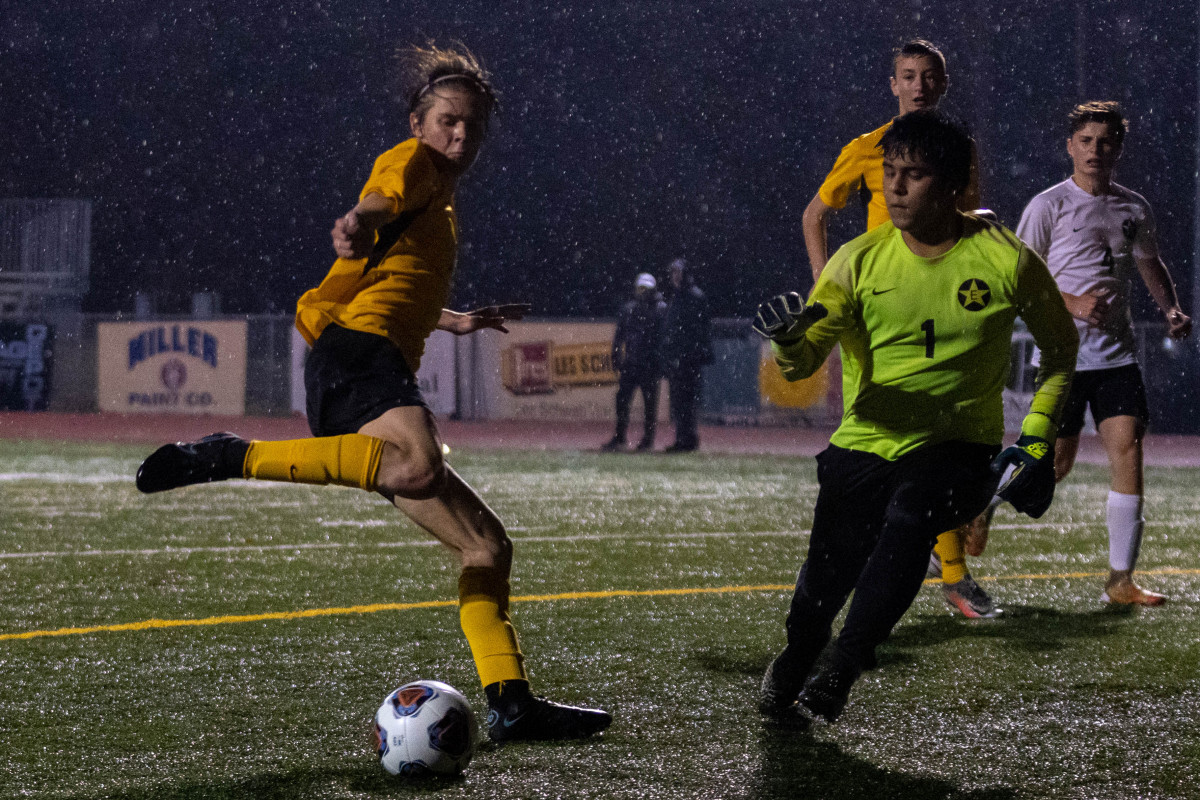 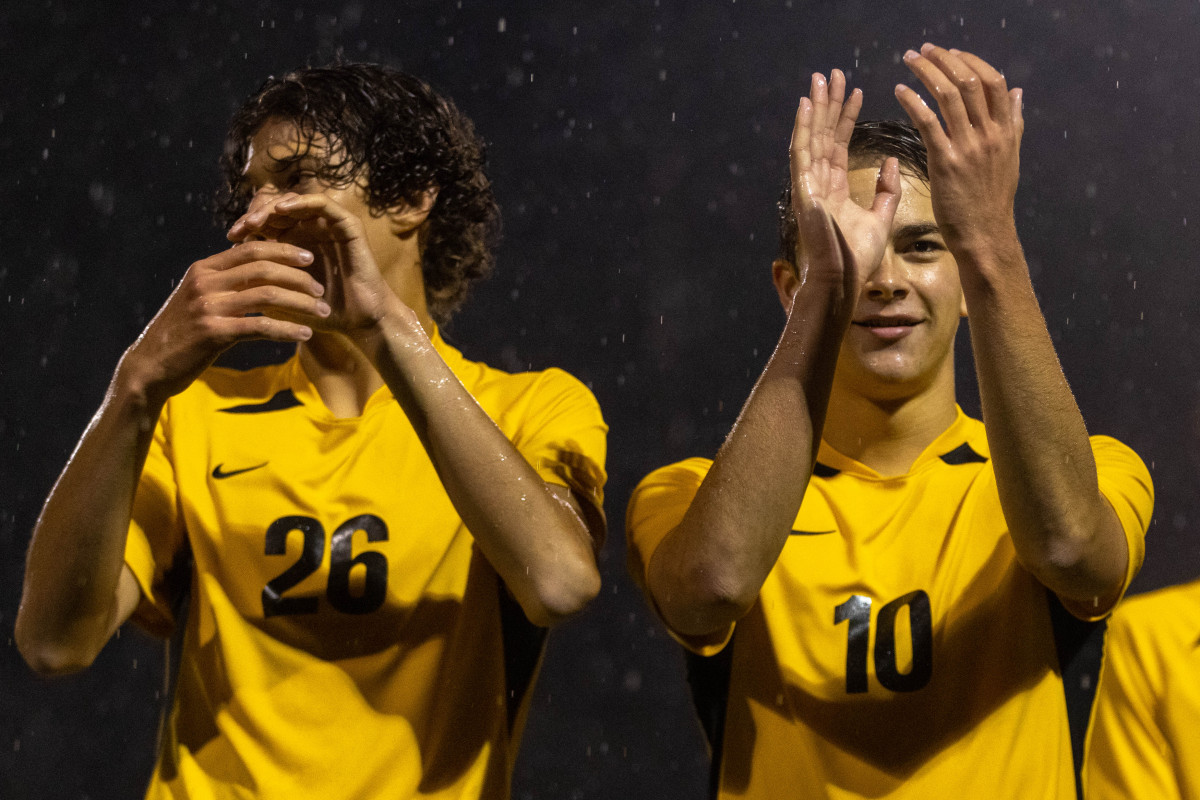 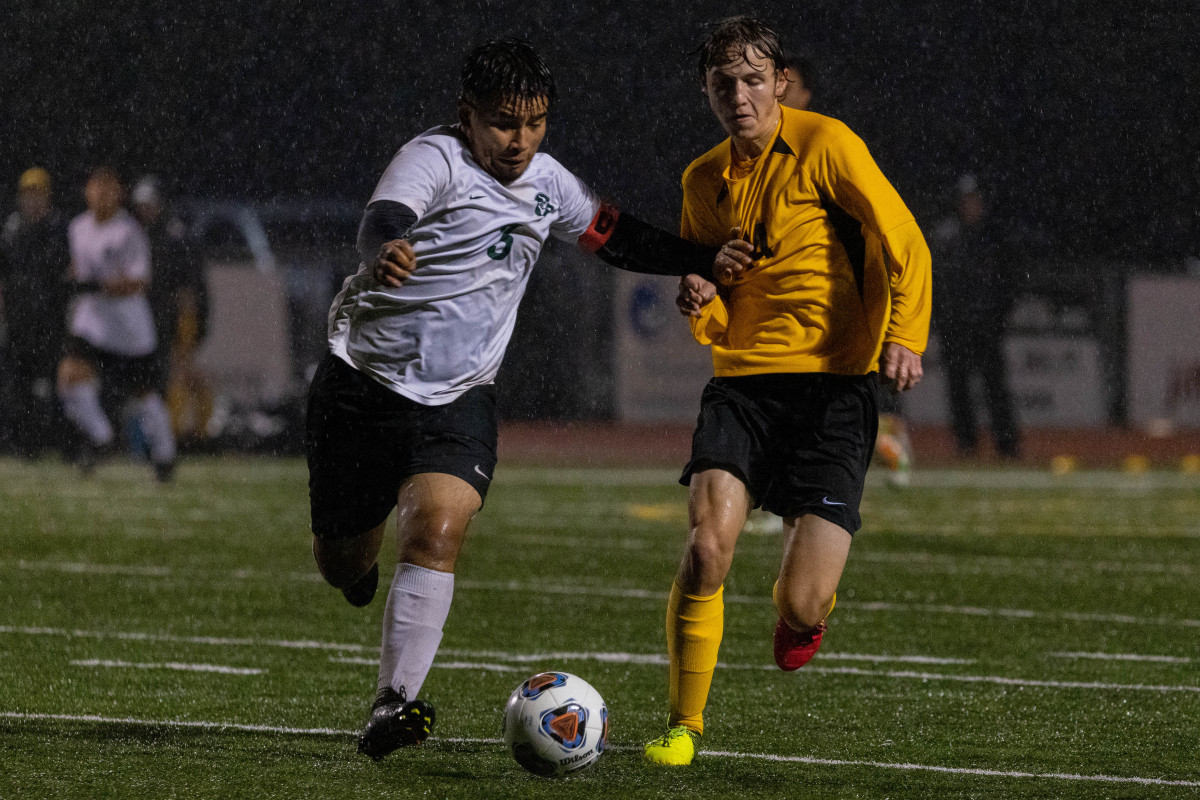 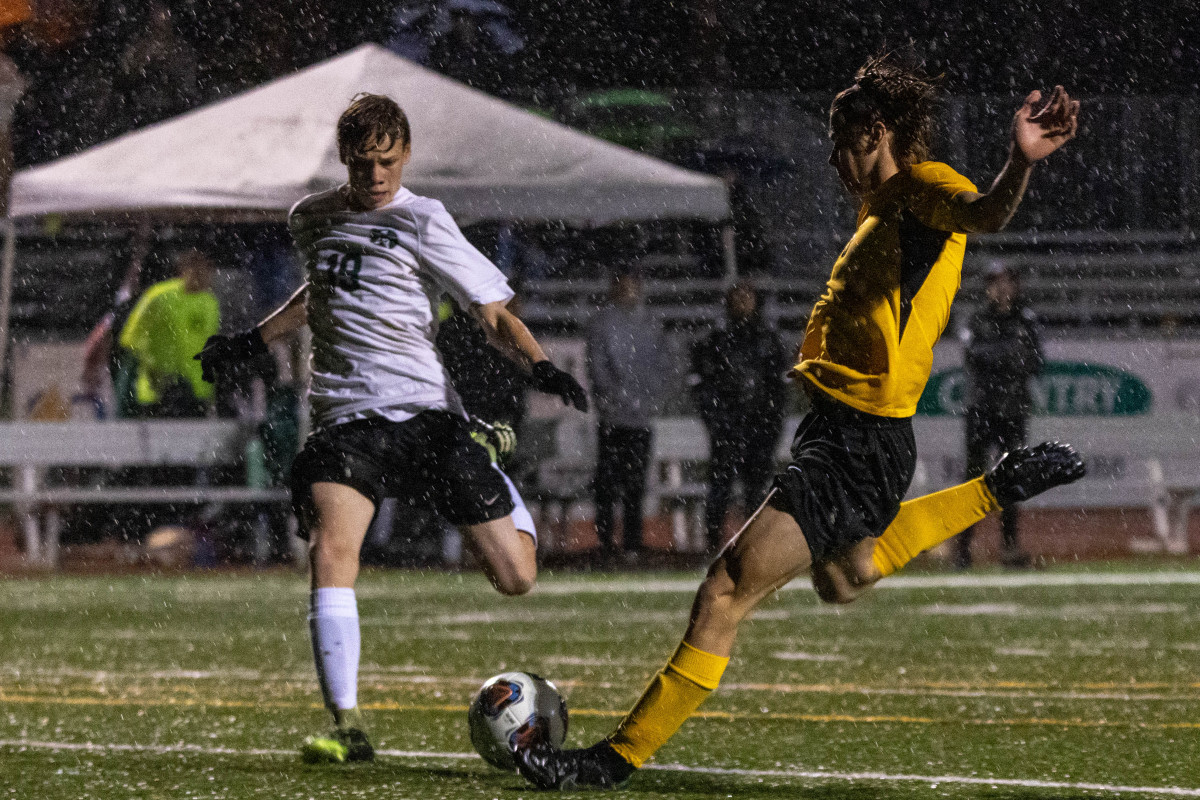 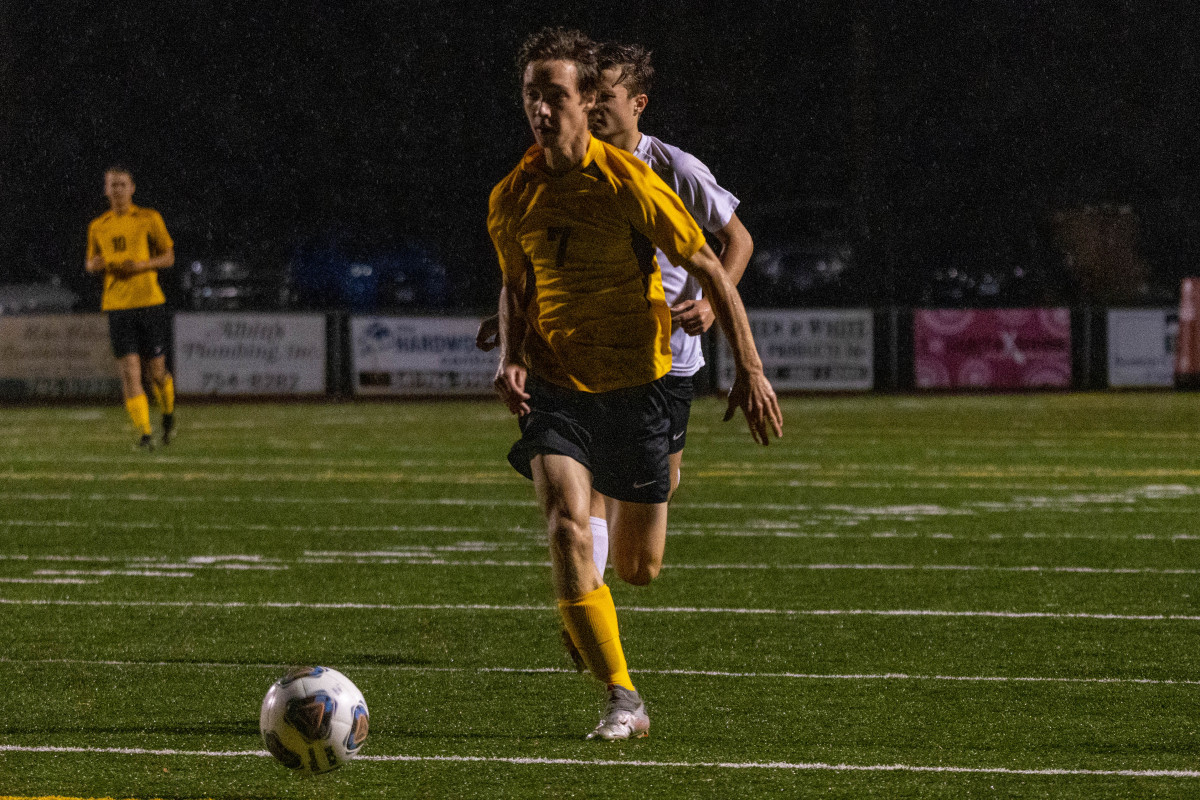 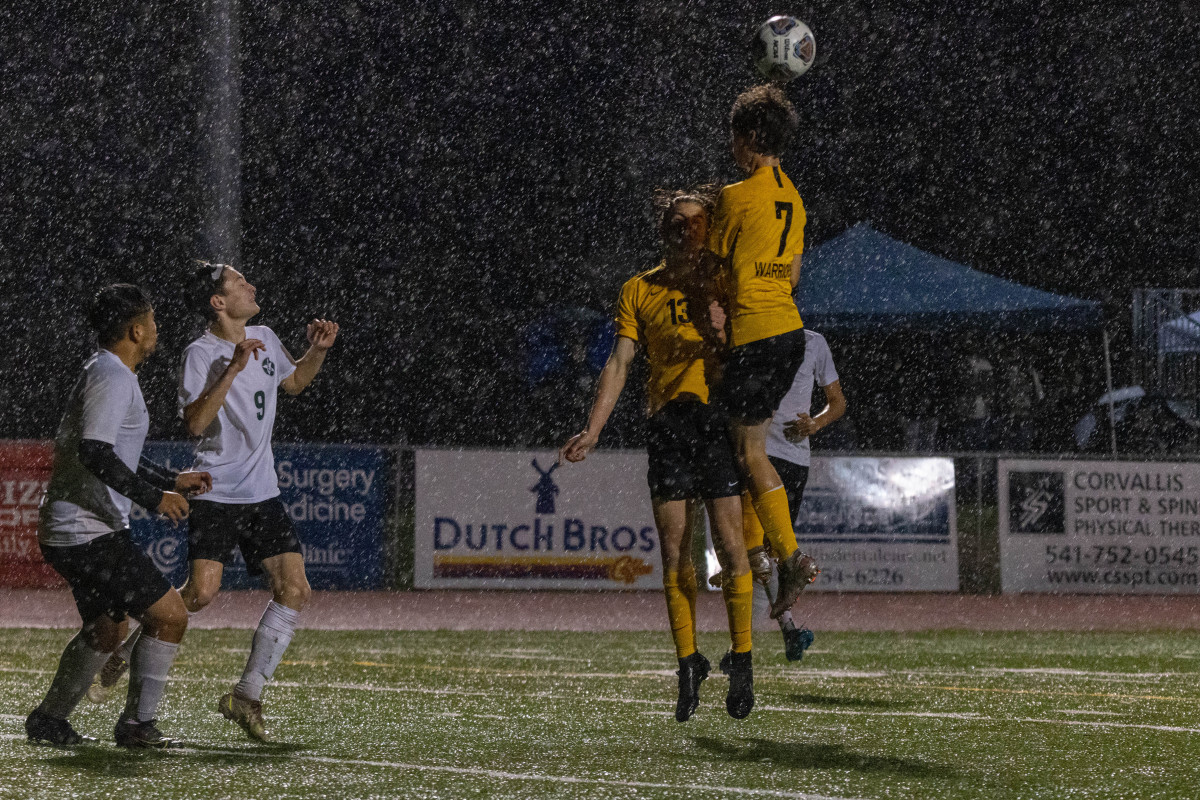 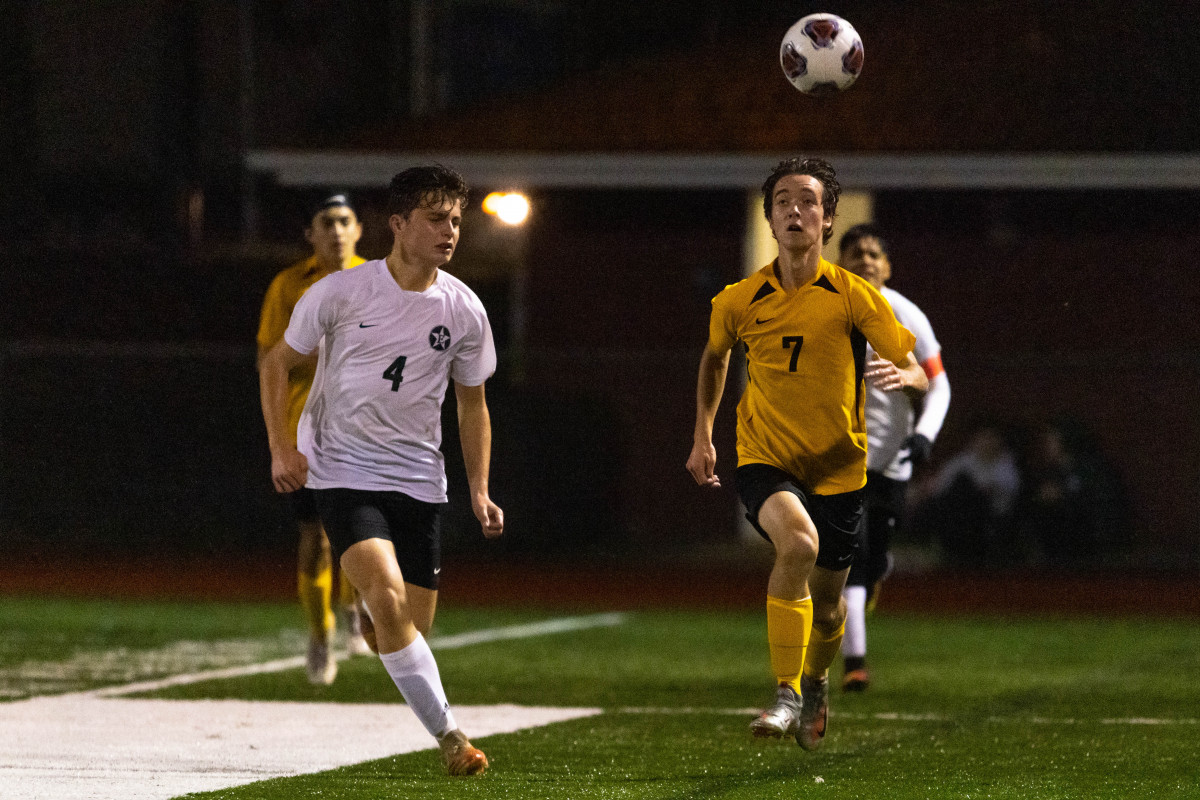 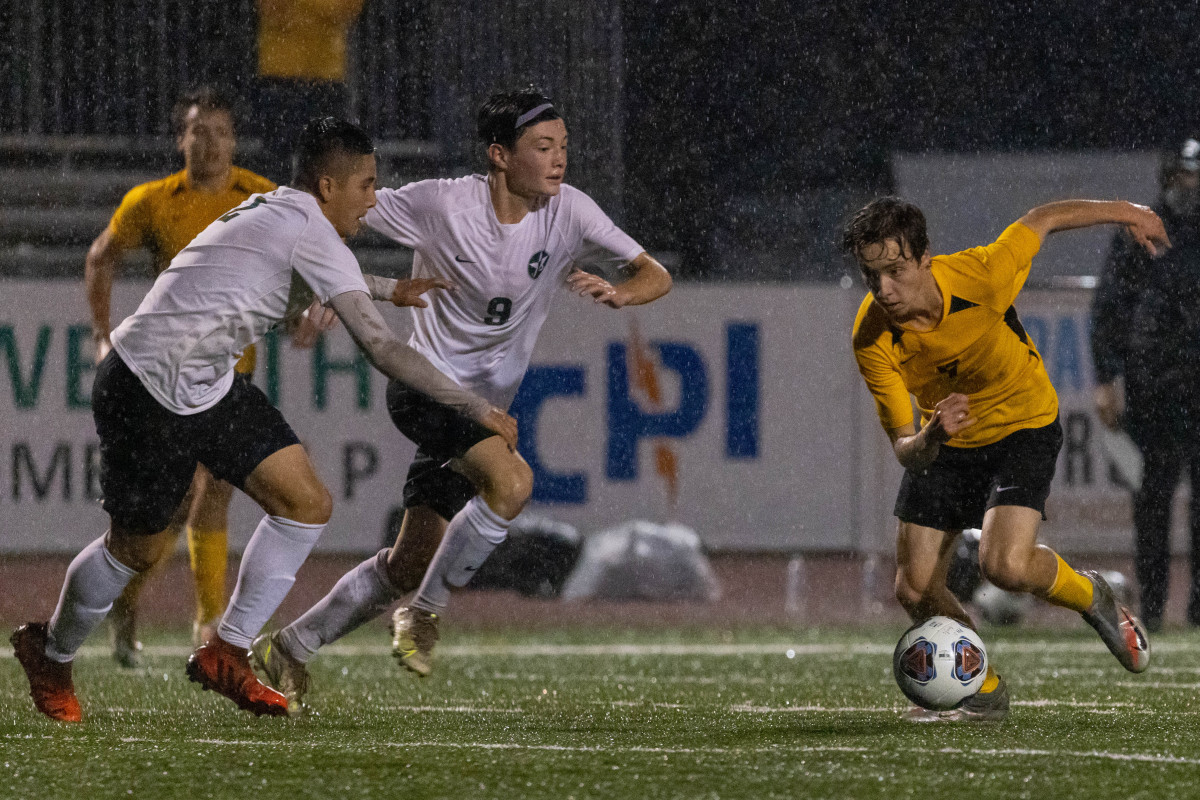 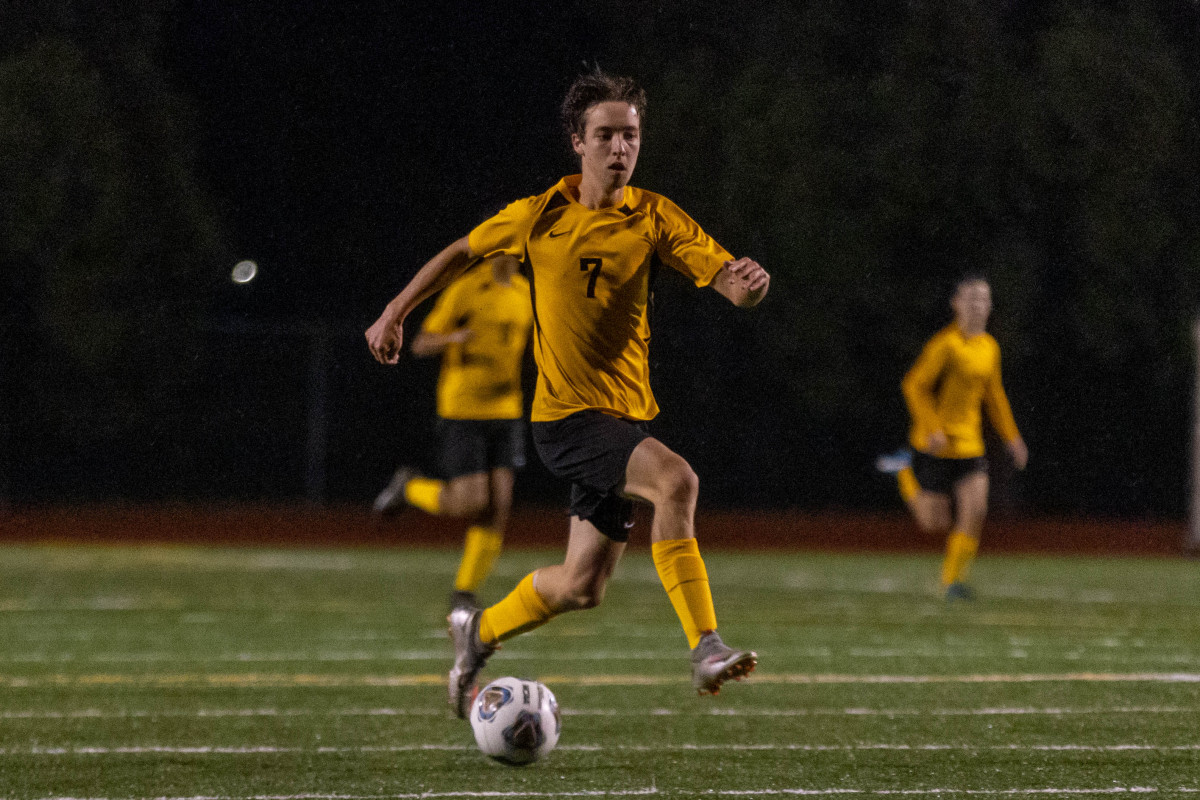 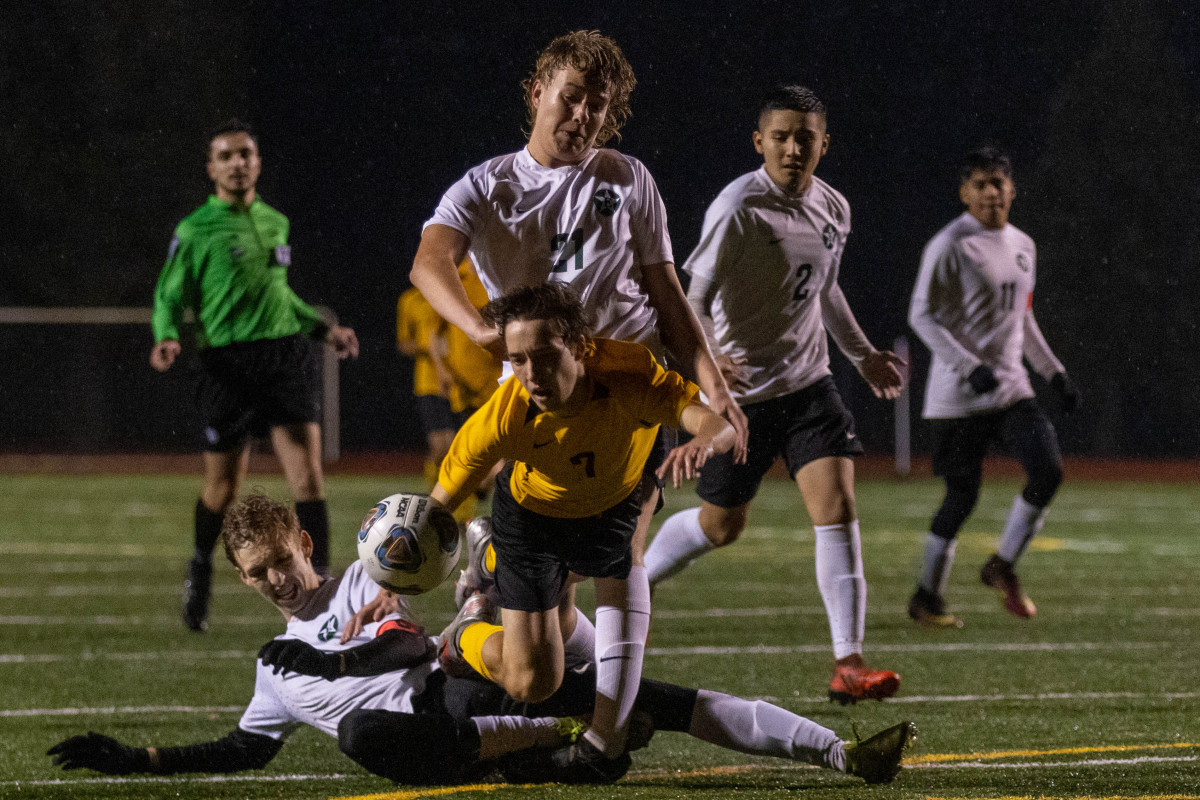 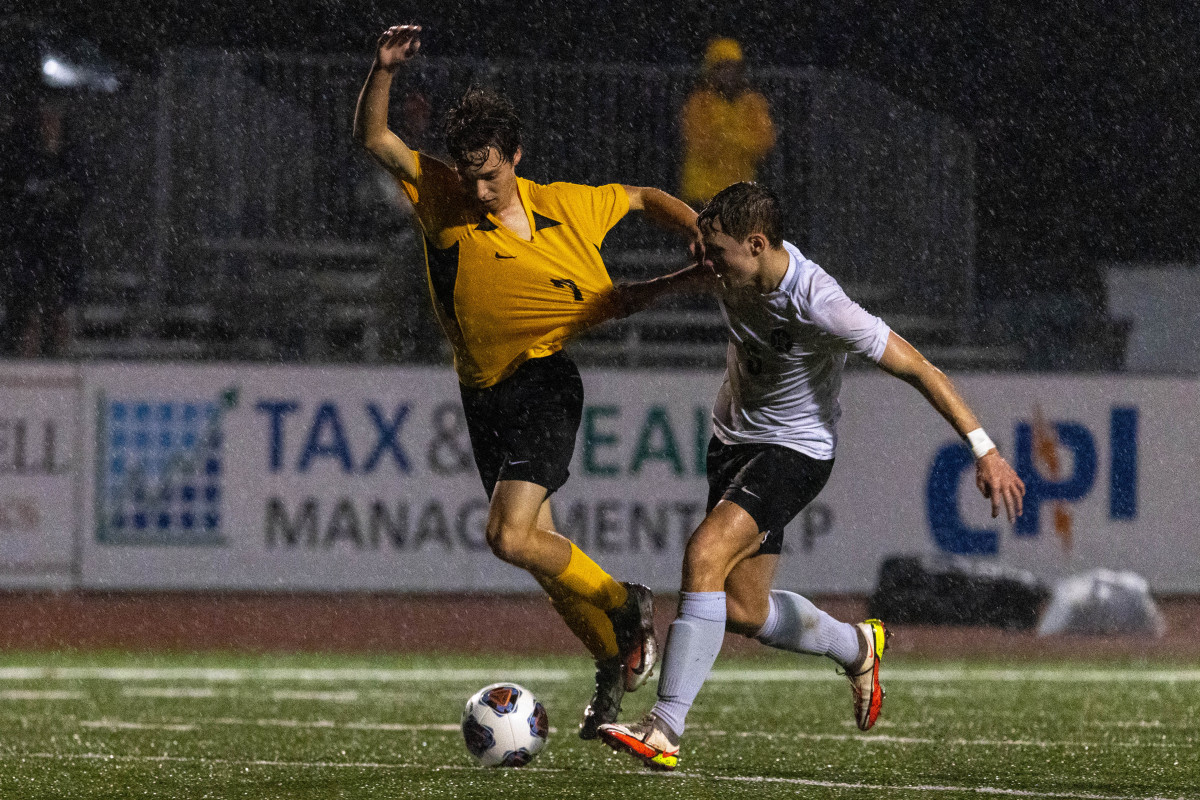 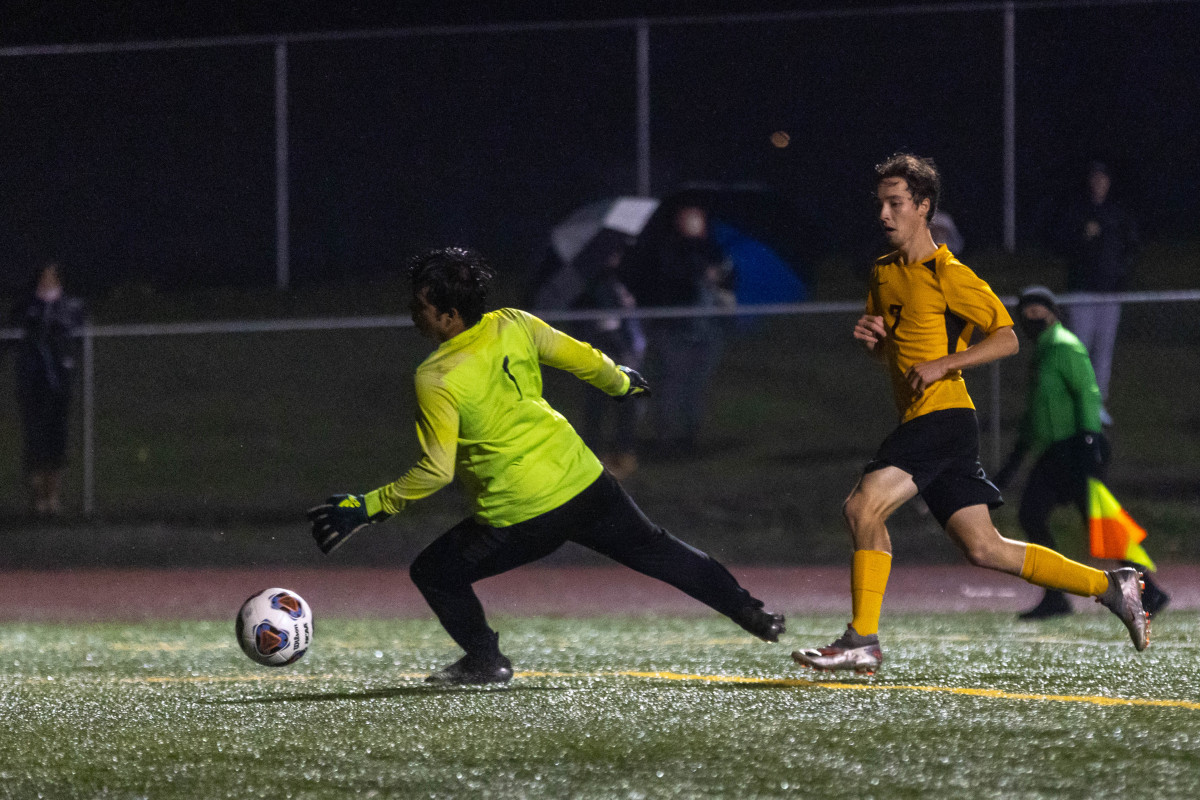 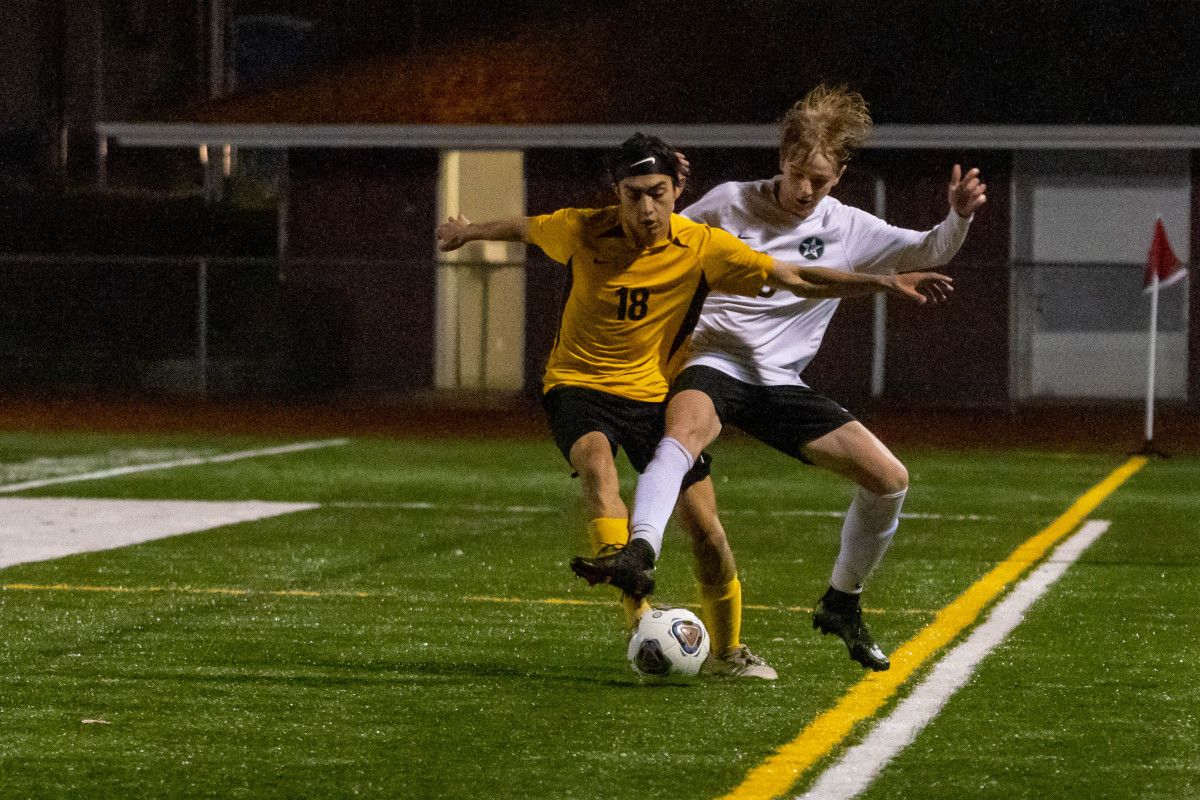 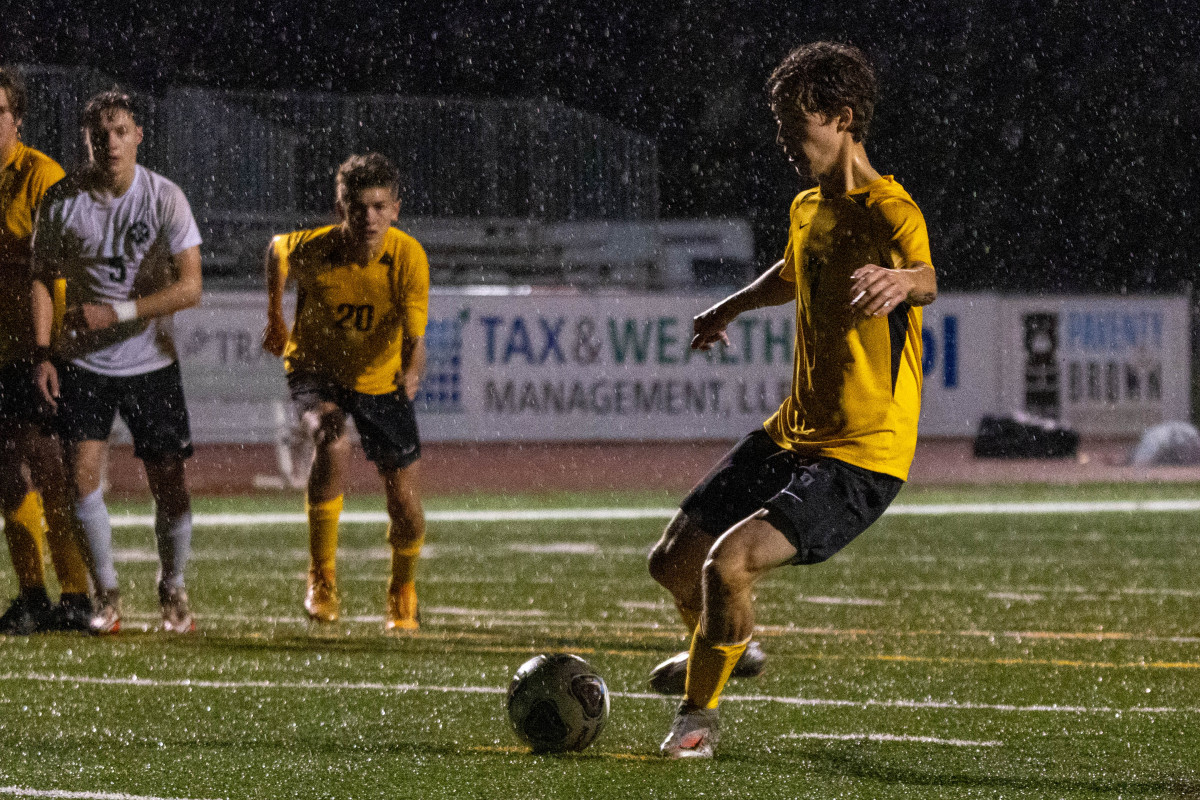 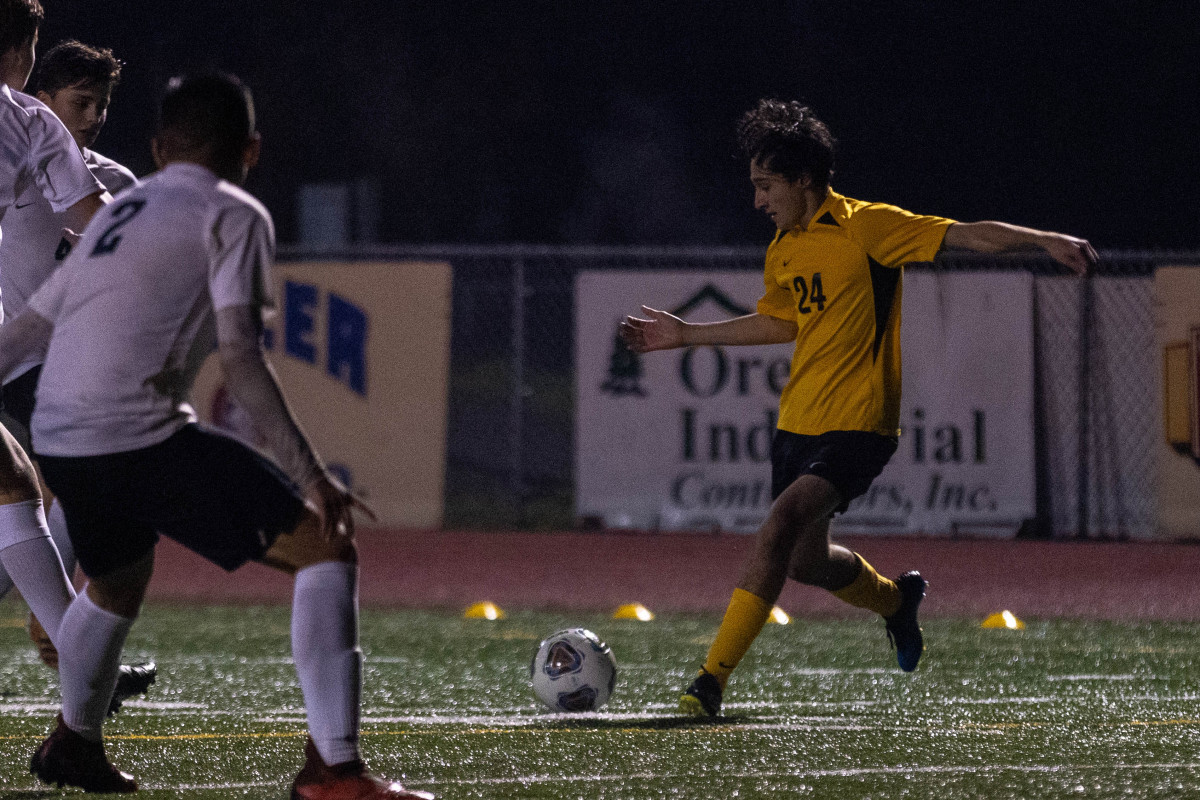 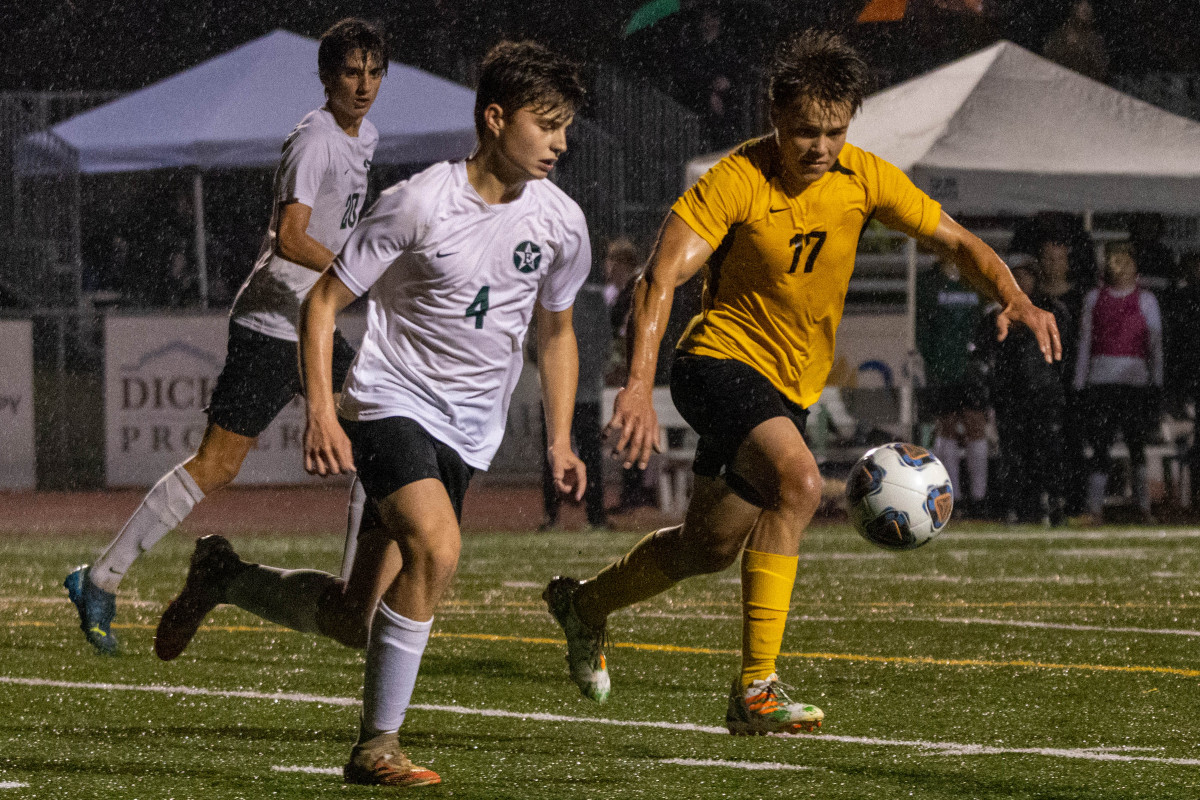 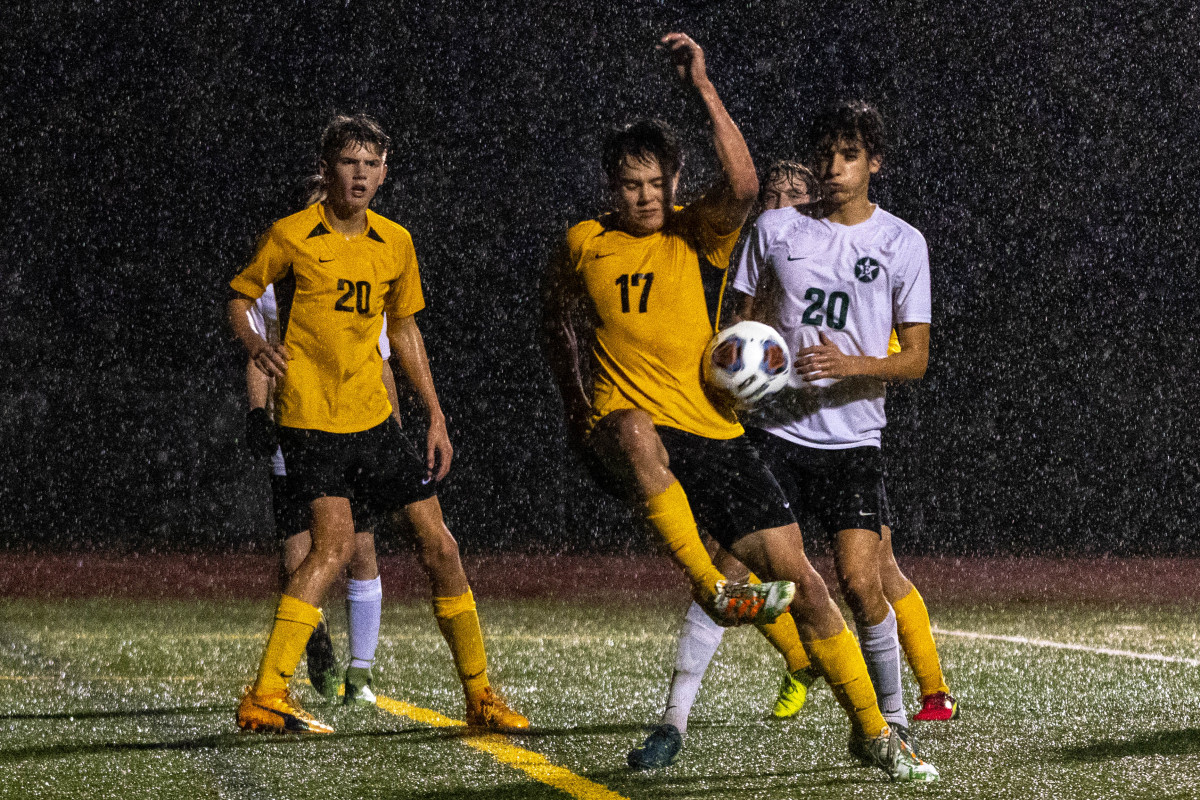 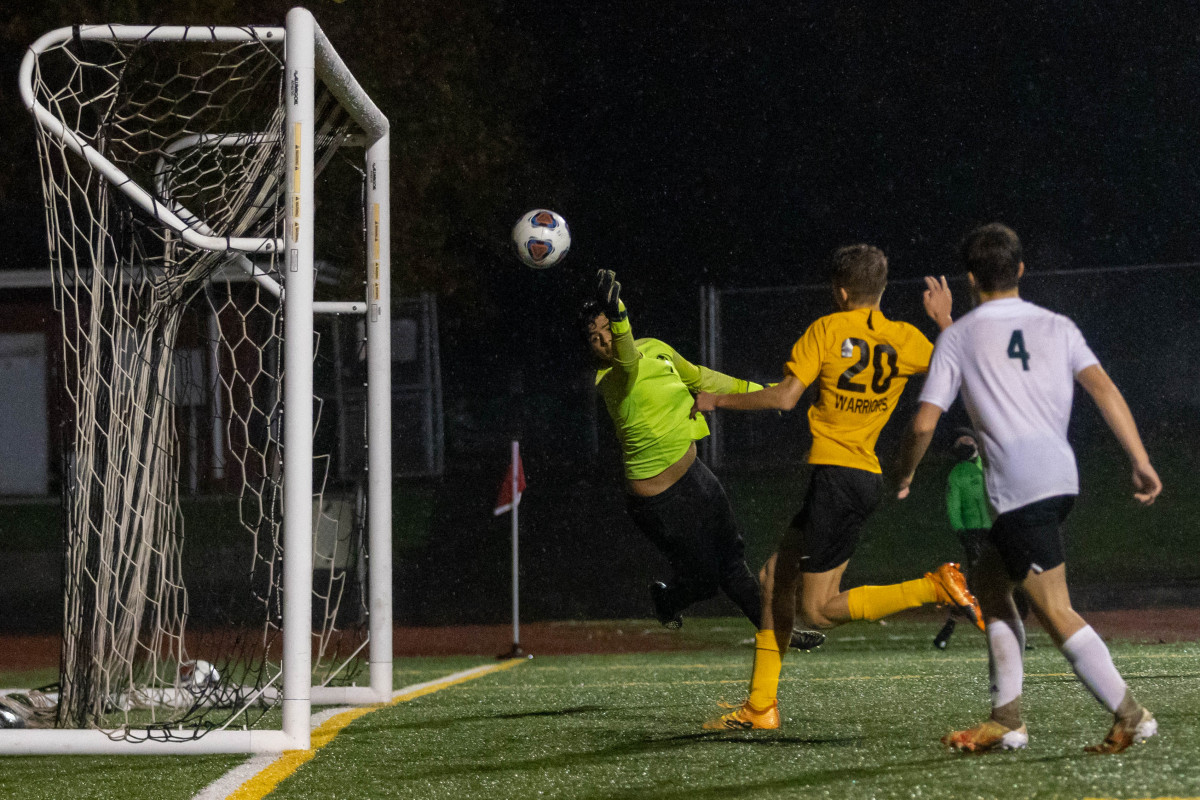 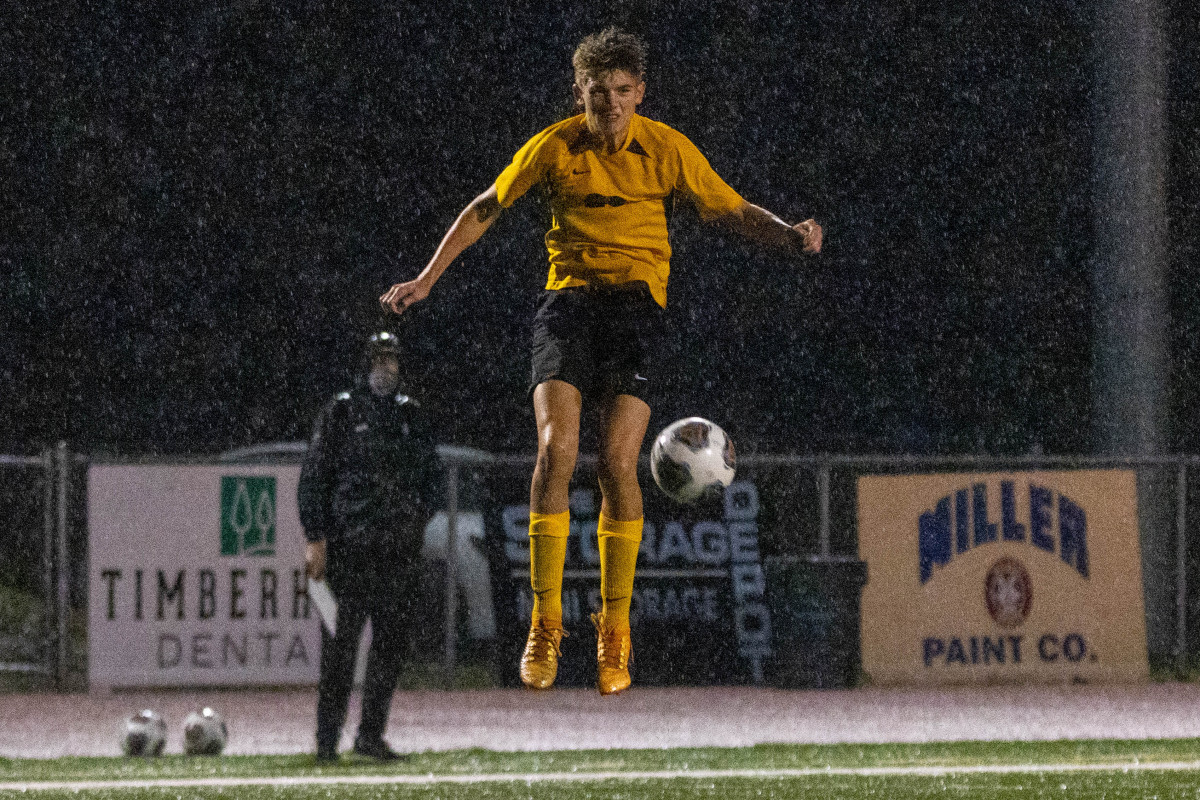 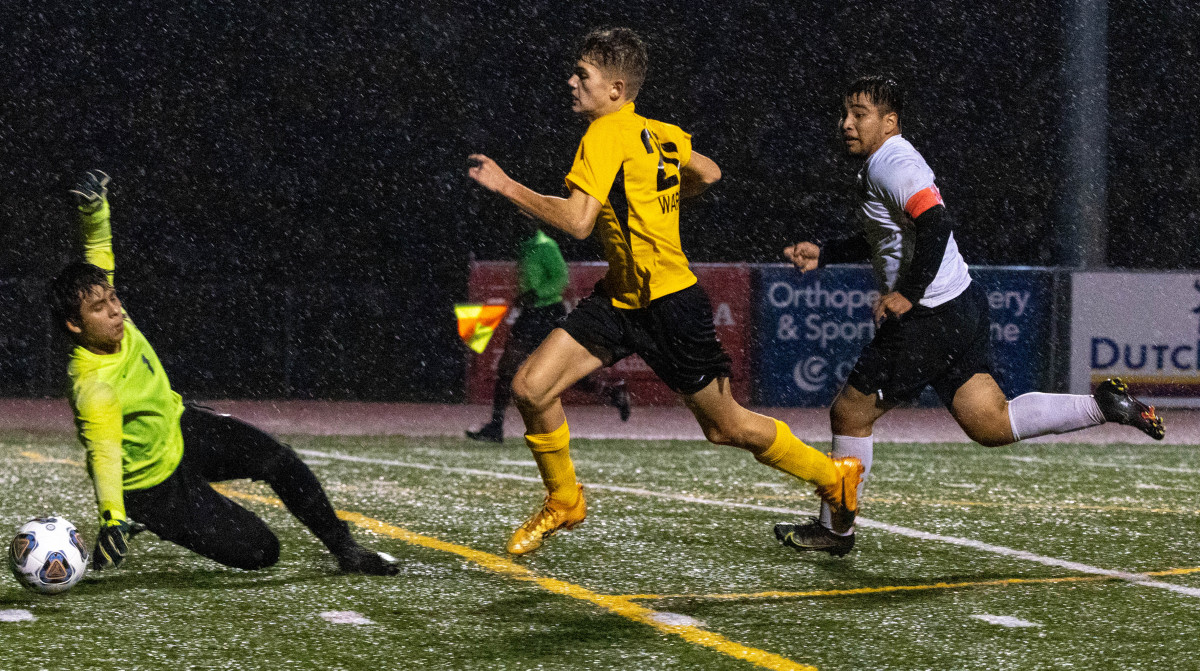 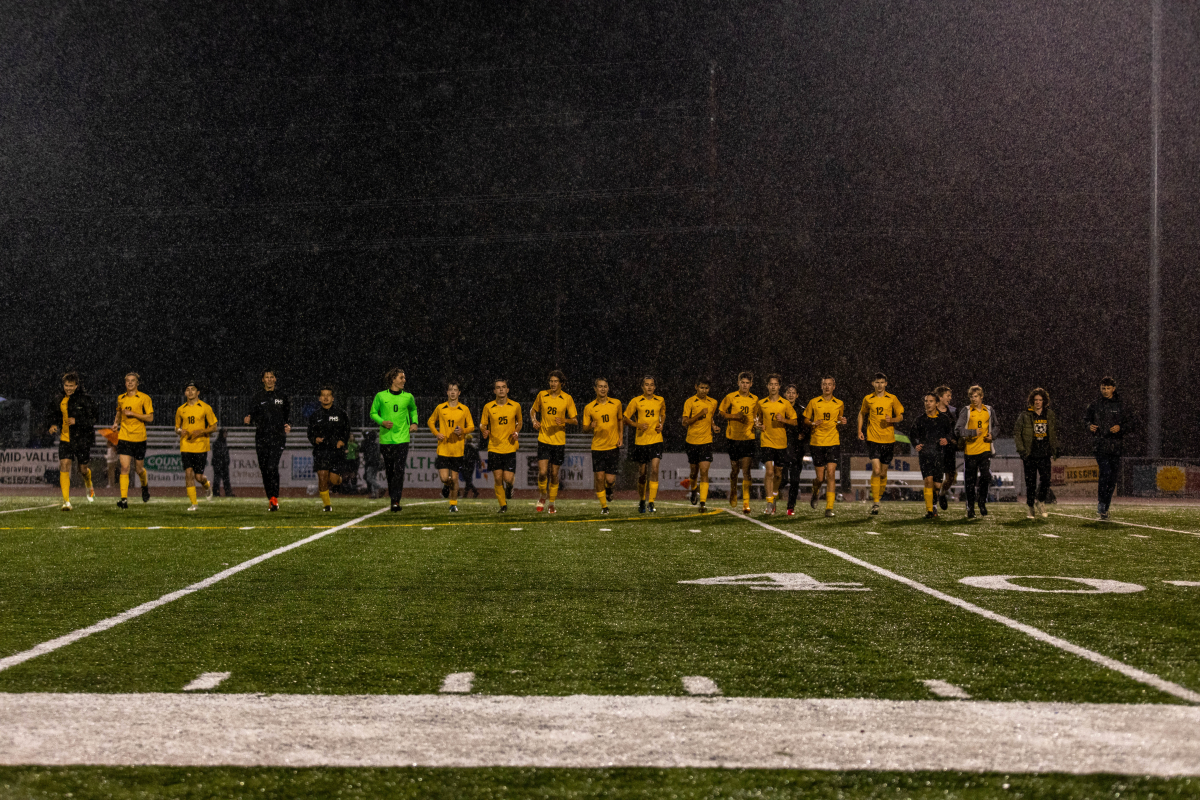 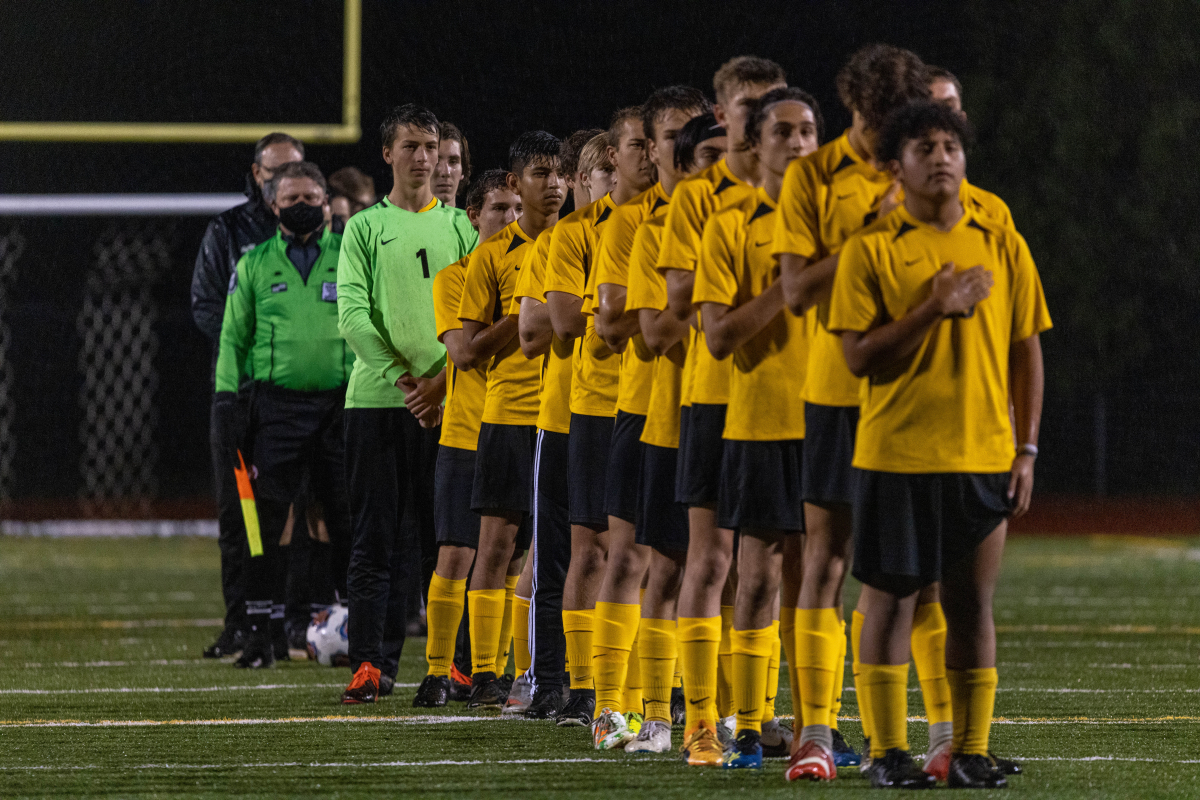