Across this country on Saturday, Americans paused to remember the tragic events that unfolded 20 years ago — the more than 2,600 who were killed in the World Trade Center attacks, the 184 who died at the Pentagon, the 40 who perished in Pennsylvania.

Some gathered for memorial ceremonies, others reflected during a moment of silence. Everybody else old enough to remember the day almost certainly had it on their minds in some way.

Those are the words of Tom Miller. He’s been a firefighter for 32 years now, the last 5-1/2 as Philomath Fire & Rescue’s chief.

Miller was among the local and regional first responders that participated and attended a 9/11 Memorial Ceremony at the Philomath Frolic & Rodeo grounds on Saturday morning. The program featured a reading of 9/11’s timeline with details that are difficult to revisit, including perspectives from those who lived through it.

Miller, Rueben and Mayor Chas Jones took turns reading excerpts from the detailed timeline. The program also included Ken Saul on trumpet playing the National Anthem as flags were raised on two lumberjack poles that were meant to represent the Twin Towers. Saul later played “Taps” to close the ceremony.

Former mayor Eric Niemann and Frolic & Rodeo board president Darrell Hinchberger provided remarks. Pastor Jim Pierce of the College United Methodist Church offered a prayer for the fallen. Oregon State Army ROTC and first responders were on hand for the presentation of the colors. Boy Scouts Troop 161 led the Pledge of Allegiance. Garrett Gerding and family had a truck filled with watermelons to give away to first responders.

Among those in the crowd watching, the memories of the horrific day had to be on their minds.

Miller was on a roof in Denver on the morning of Sept. 11, 2001. In those days, he worked as an electrician for his day job and served as a volunteer firefighter.

“There was a period of time before I got to see the TV — I didn’t get home until around 3:30 or so in the afternoon,” he said. “I had visions in my head of what was going on until I saw it for myself. And I saw those guys going up and down the stairs and thinking, ‘those guys are really going to pay the ultimate sacrifice.’”

Being a longtime firefighter, Miller was asked what he believes the first responders must’ve been thinking in that unthinkable situation.

“You just react and you don’t really think about yourself,” Miller said. “That’s what we signed up for. We signed up to serve the community and to serve one another and to put others first. We will give our lives for somebody else.” 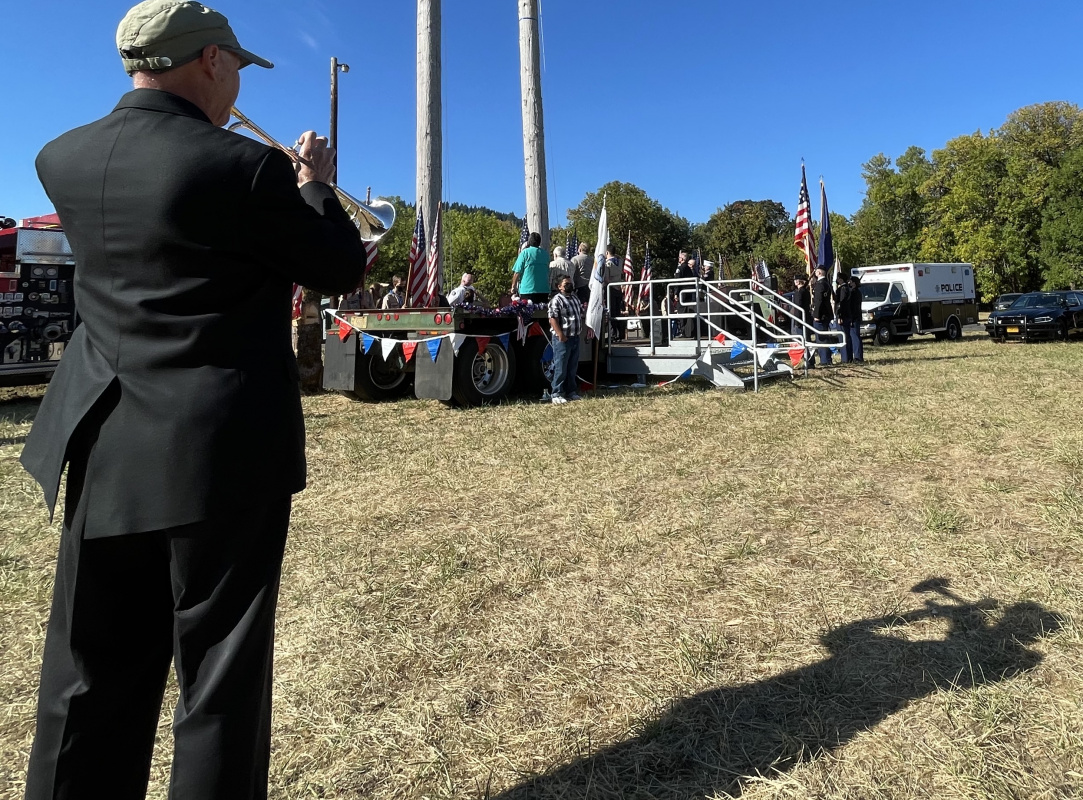 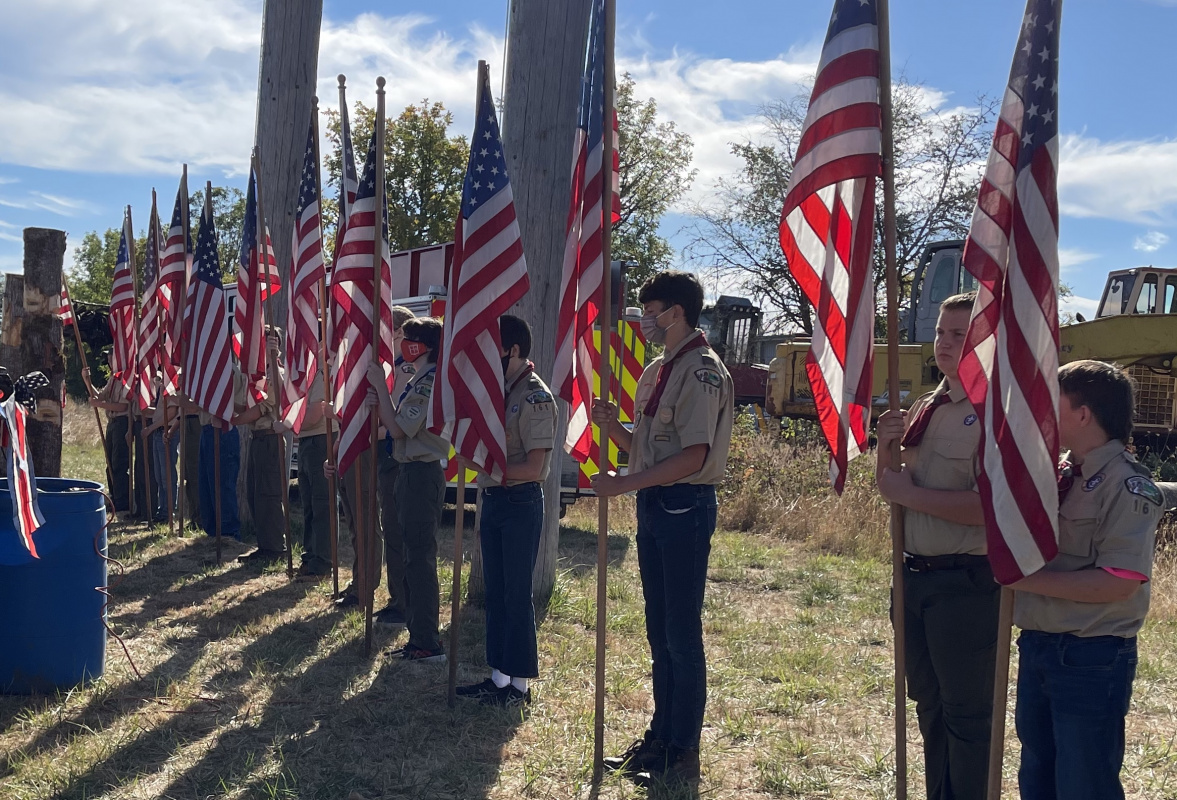 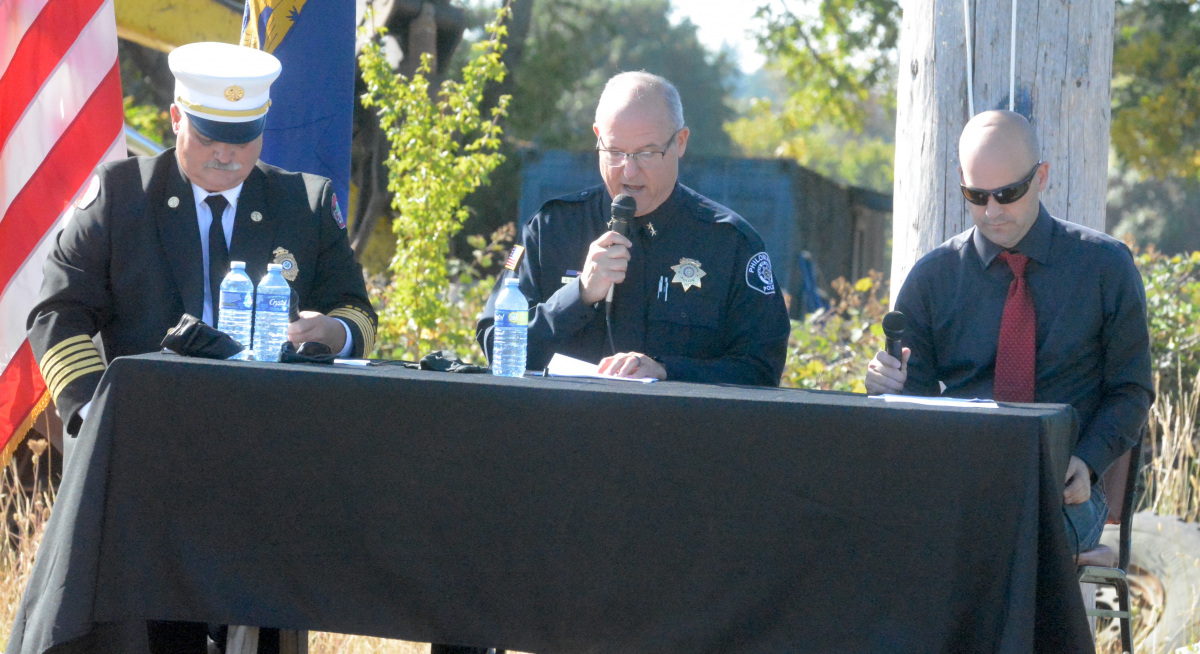 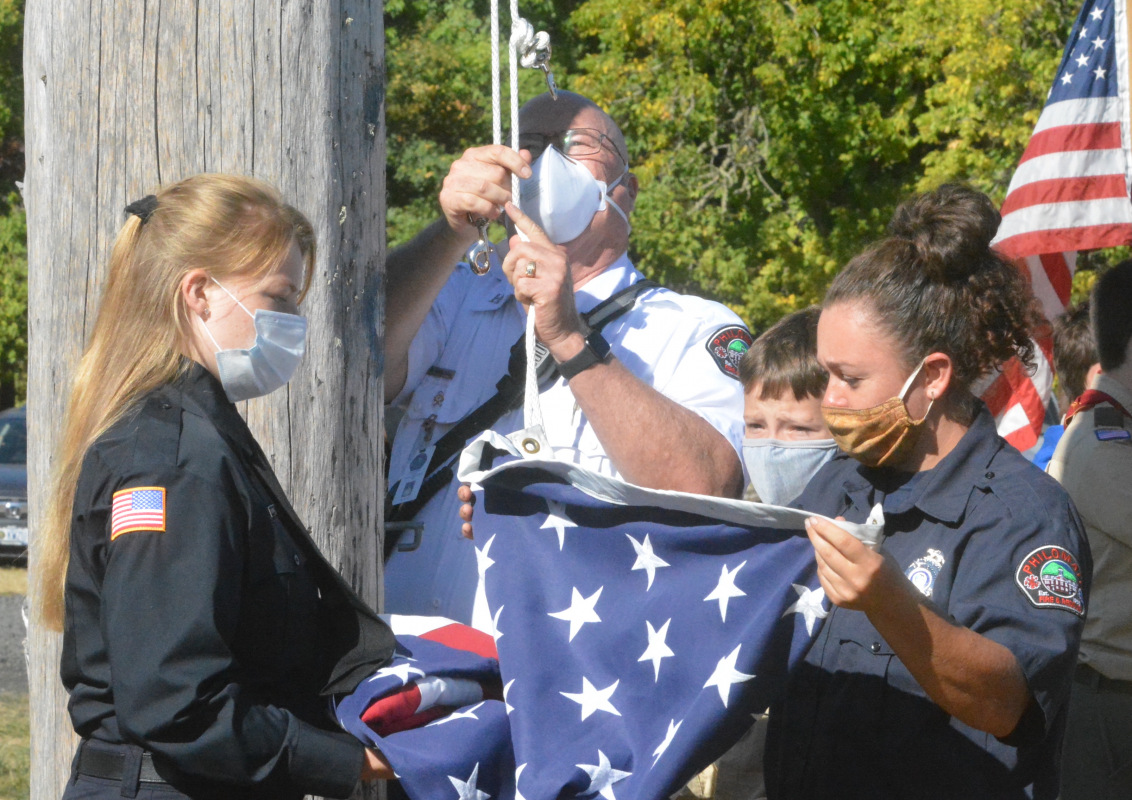 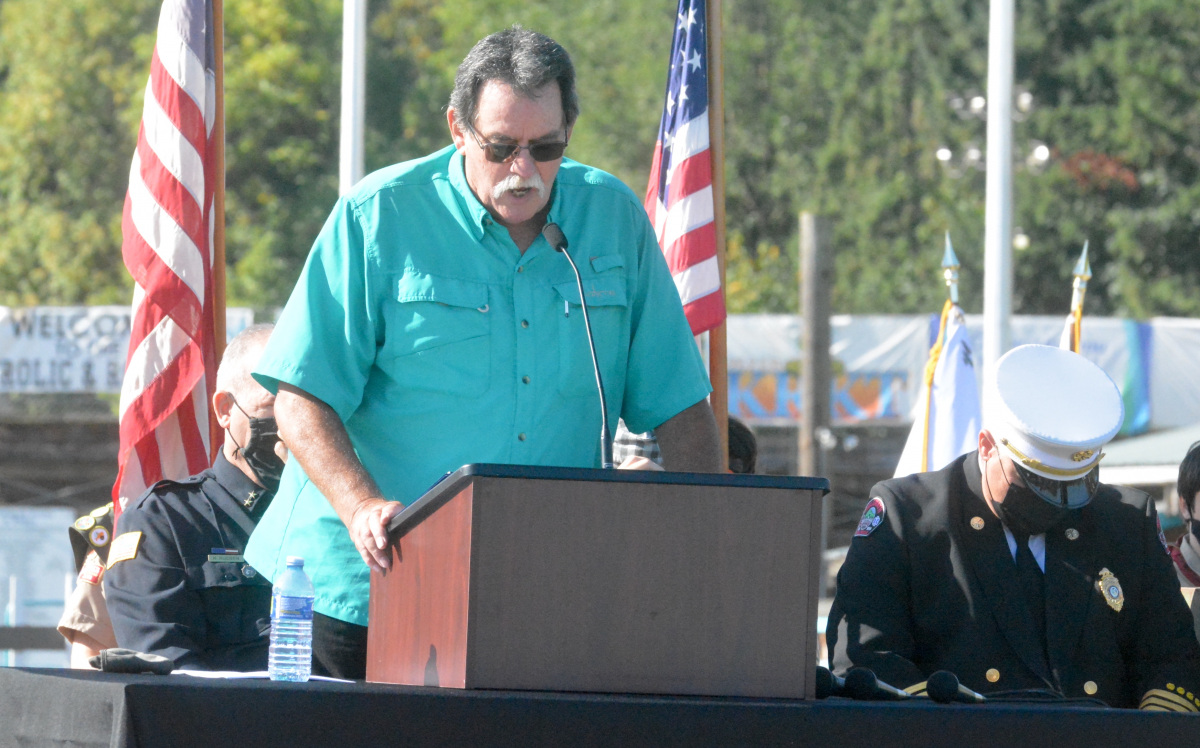 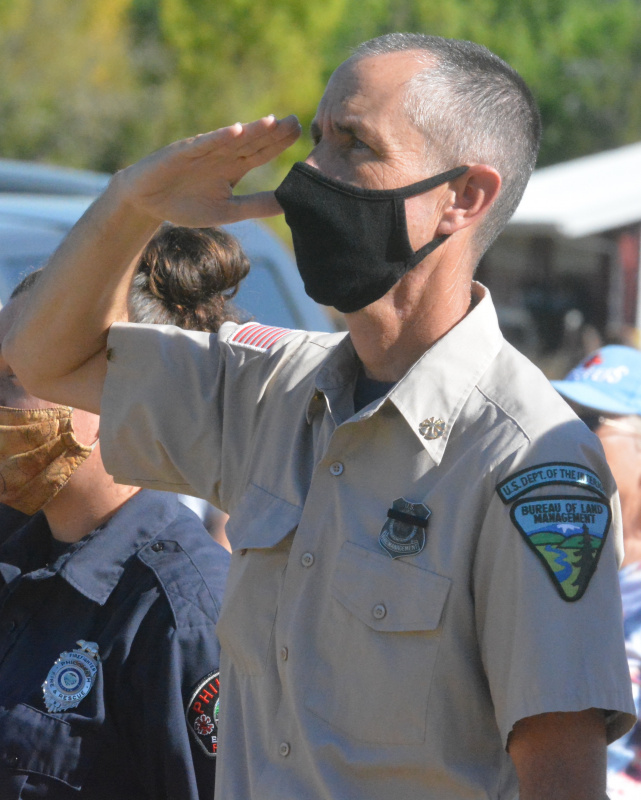 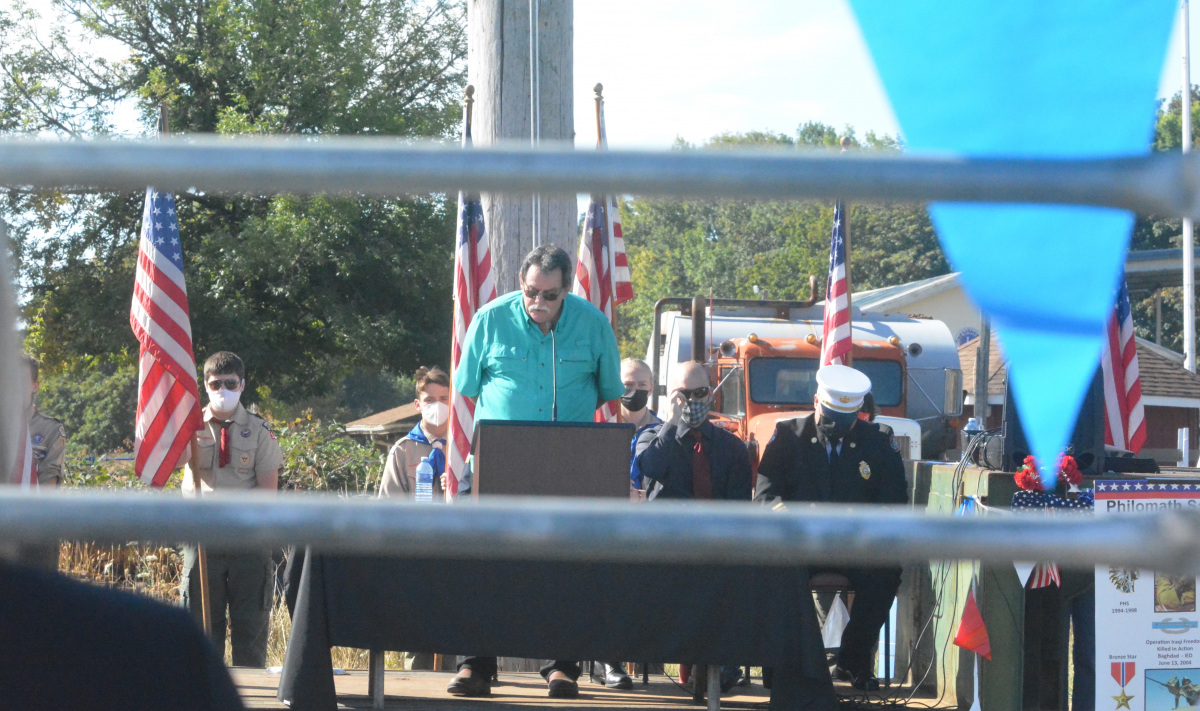 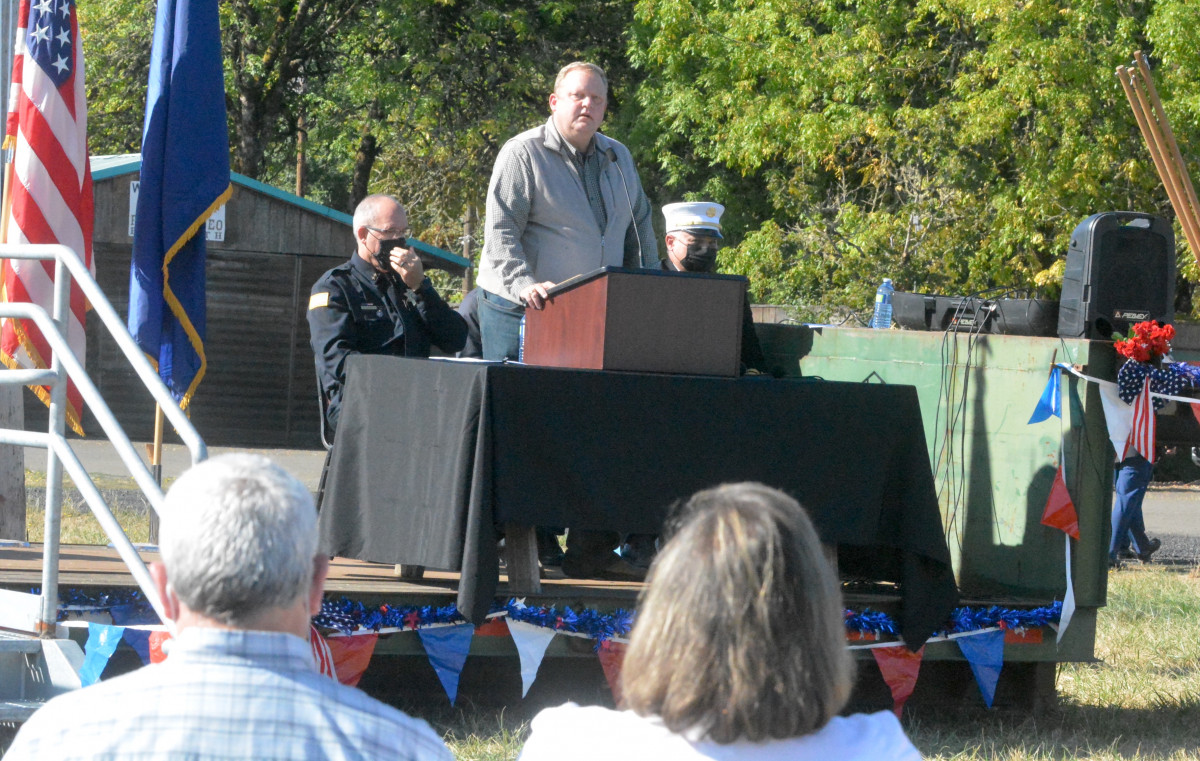 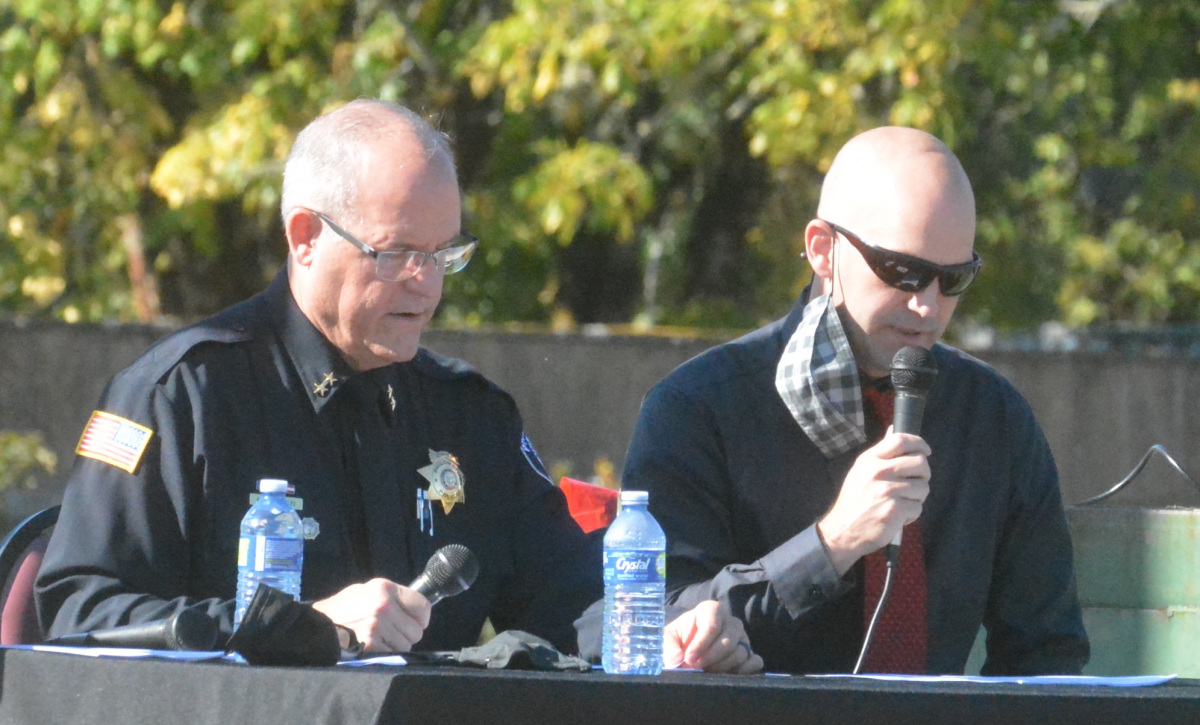 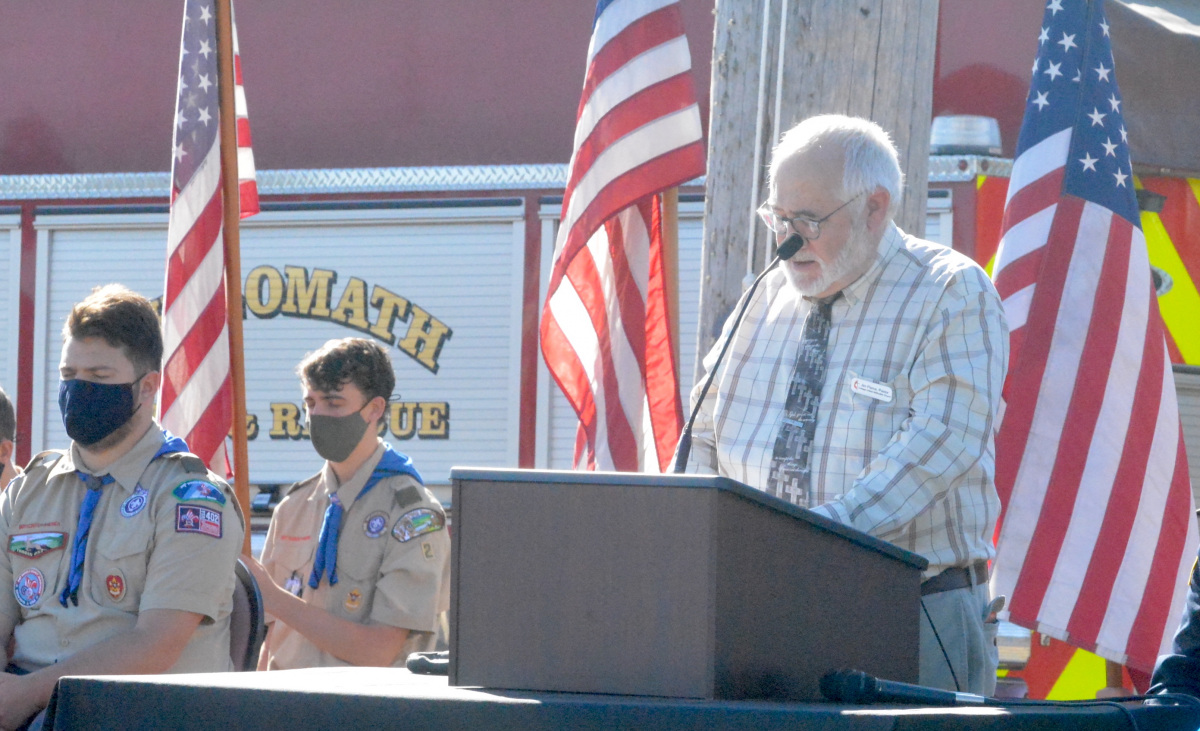 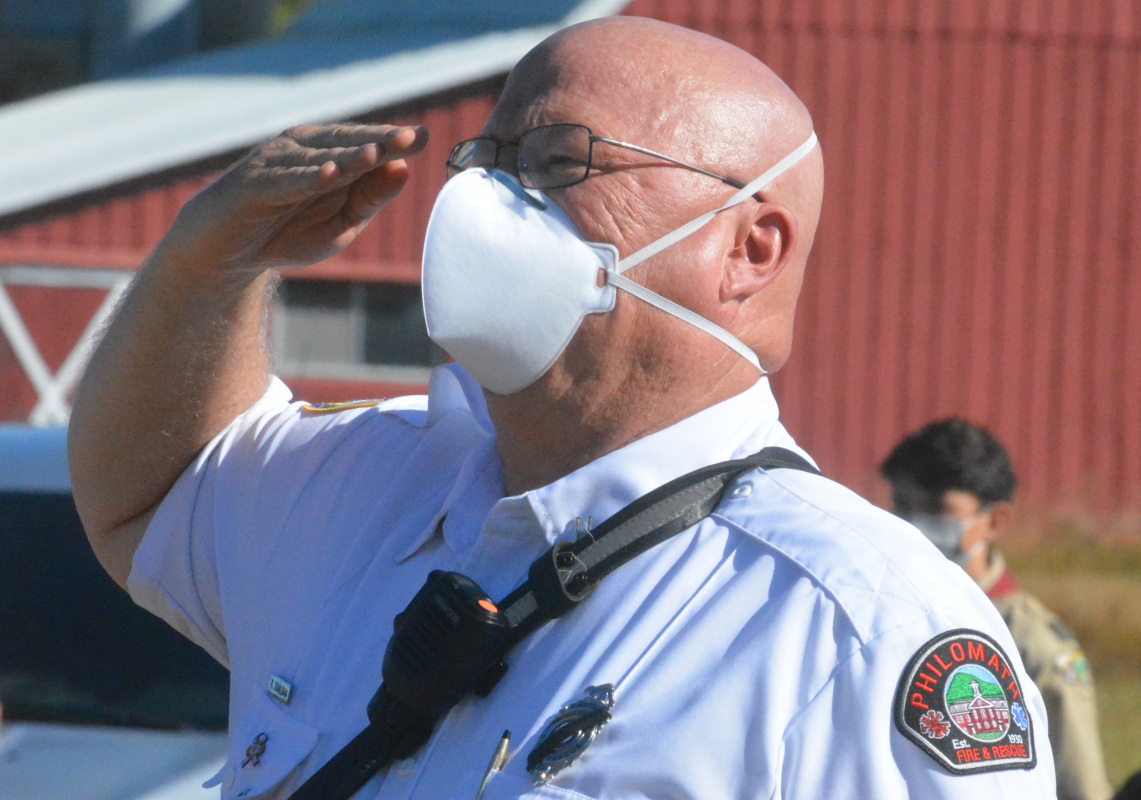 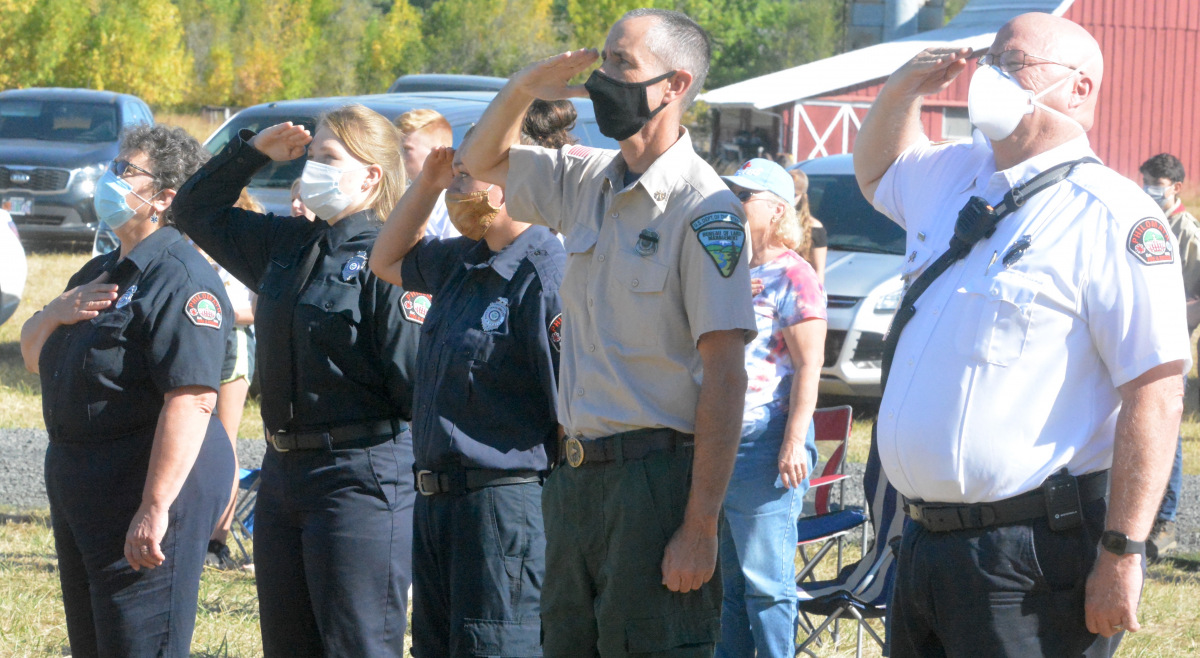 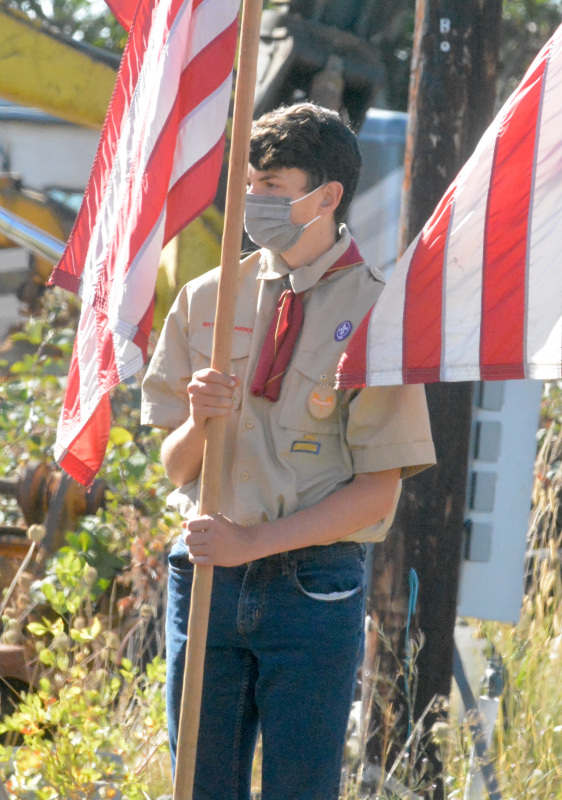 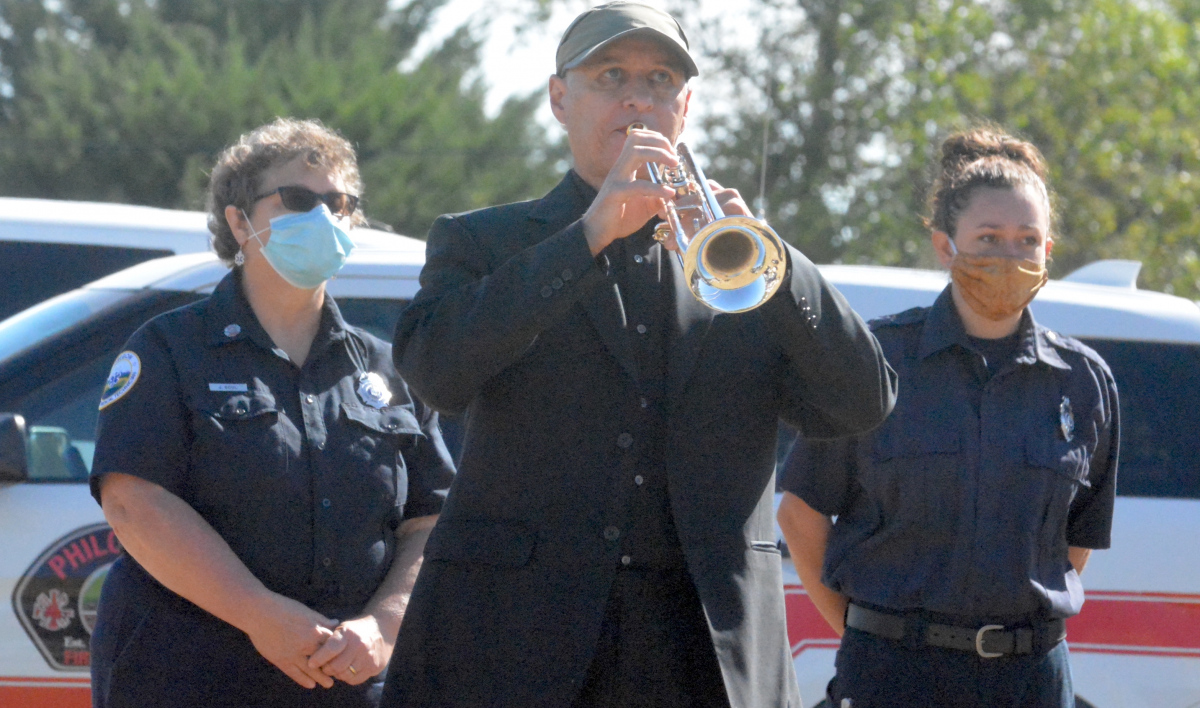 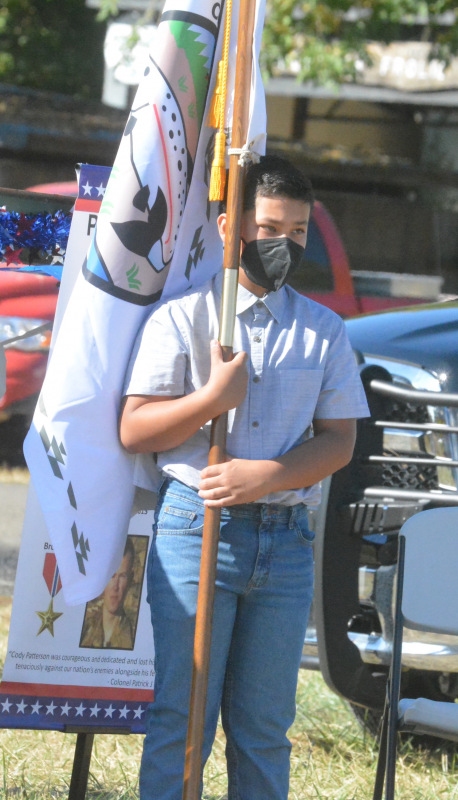 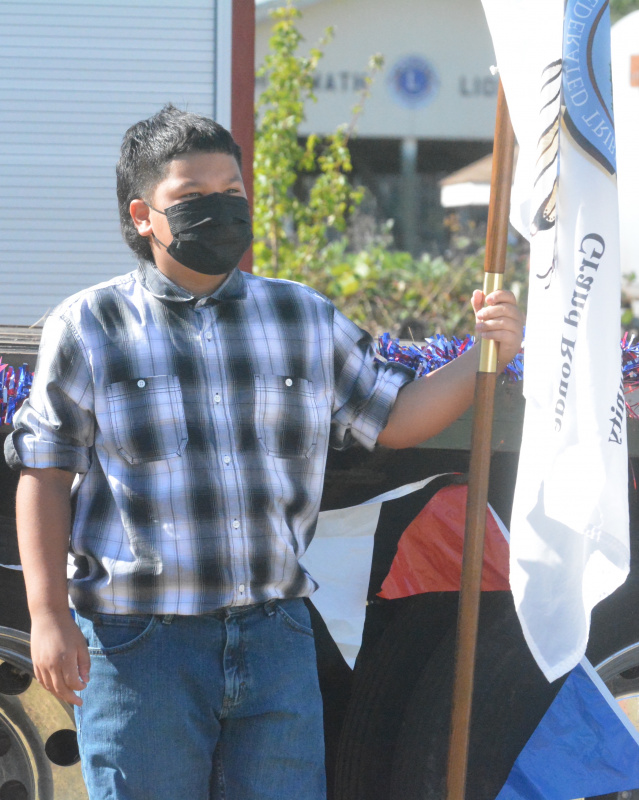 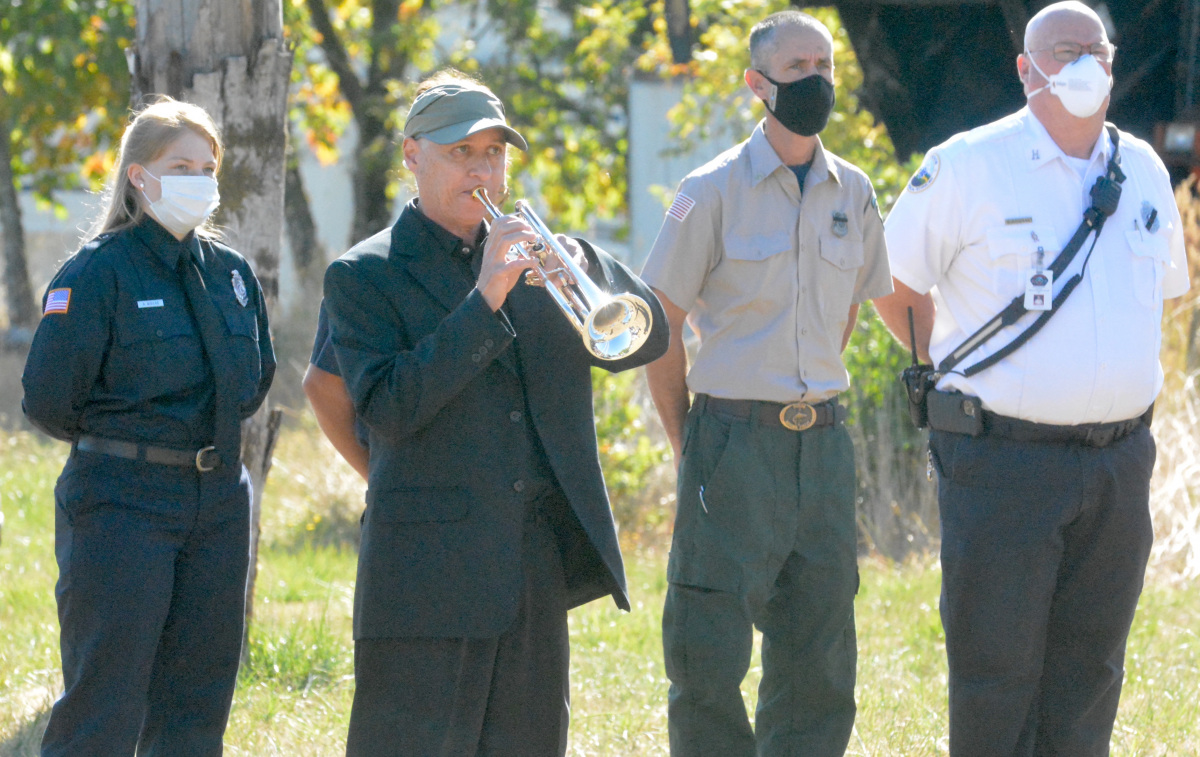 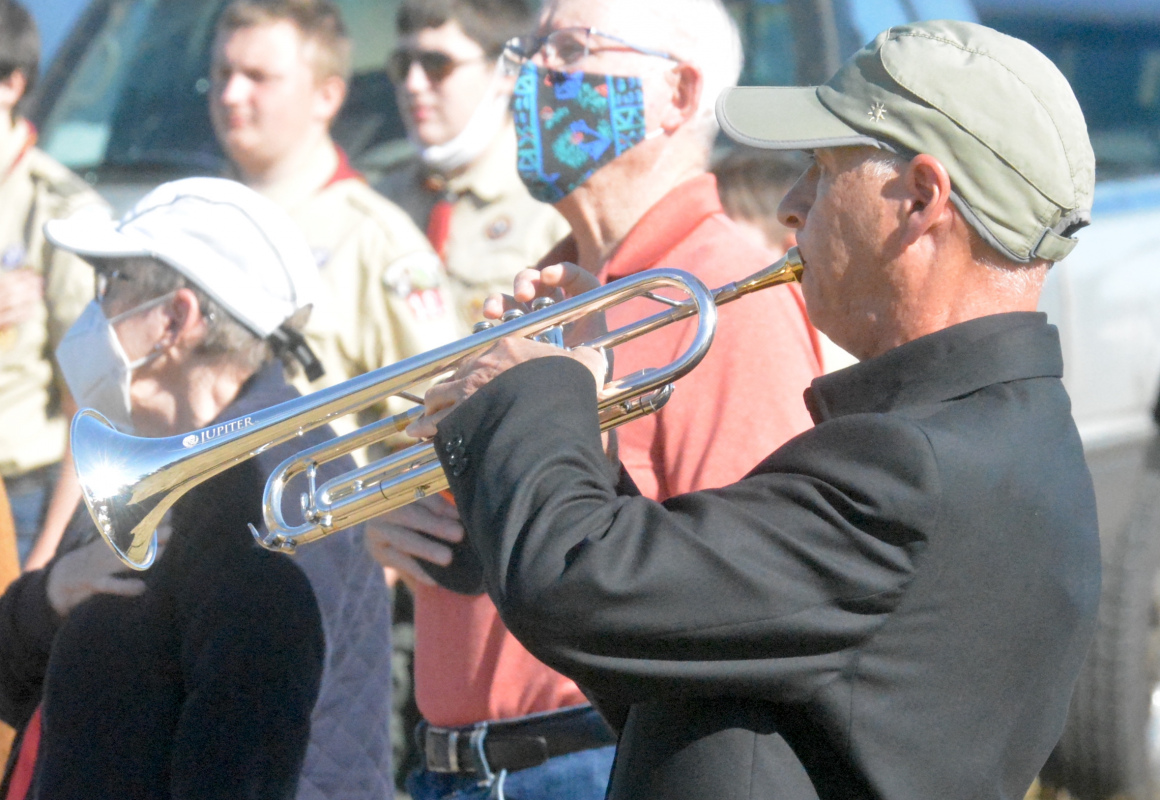 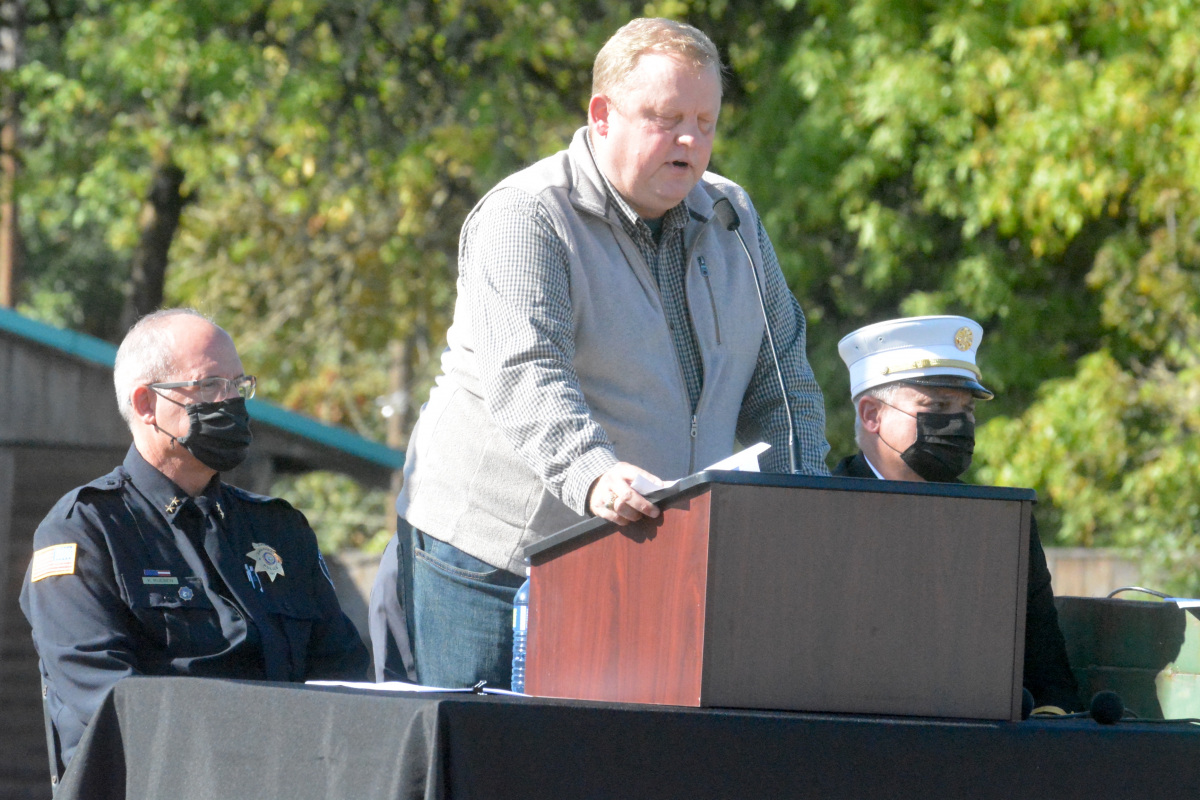 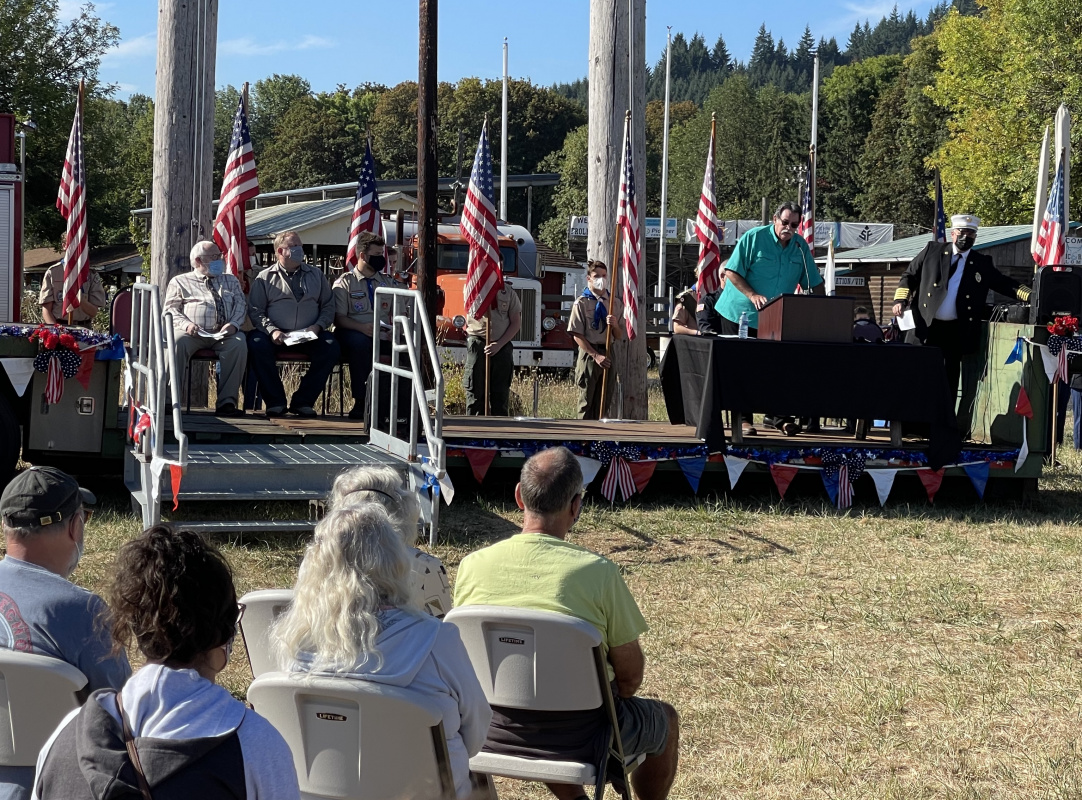 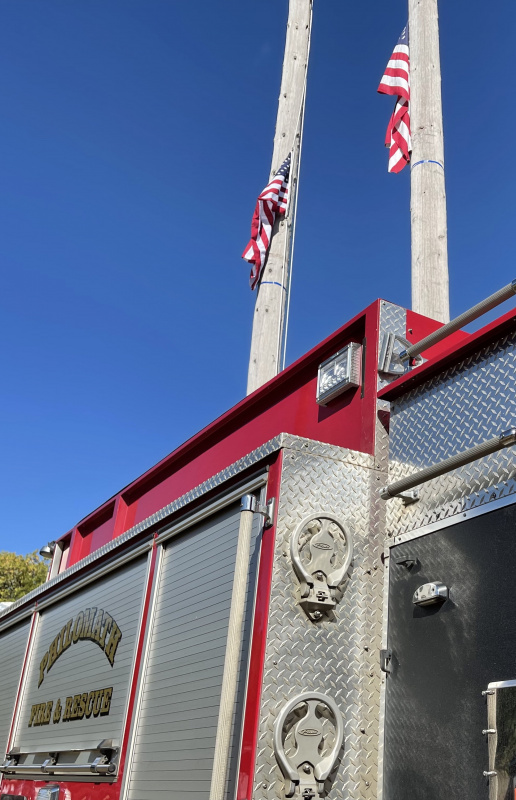 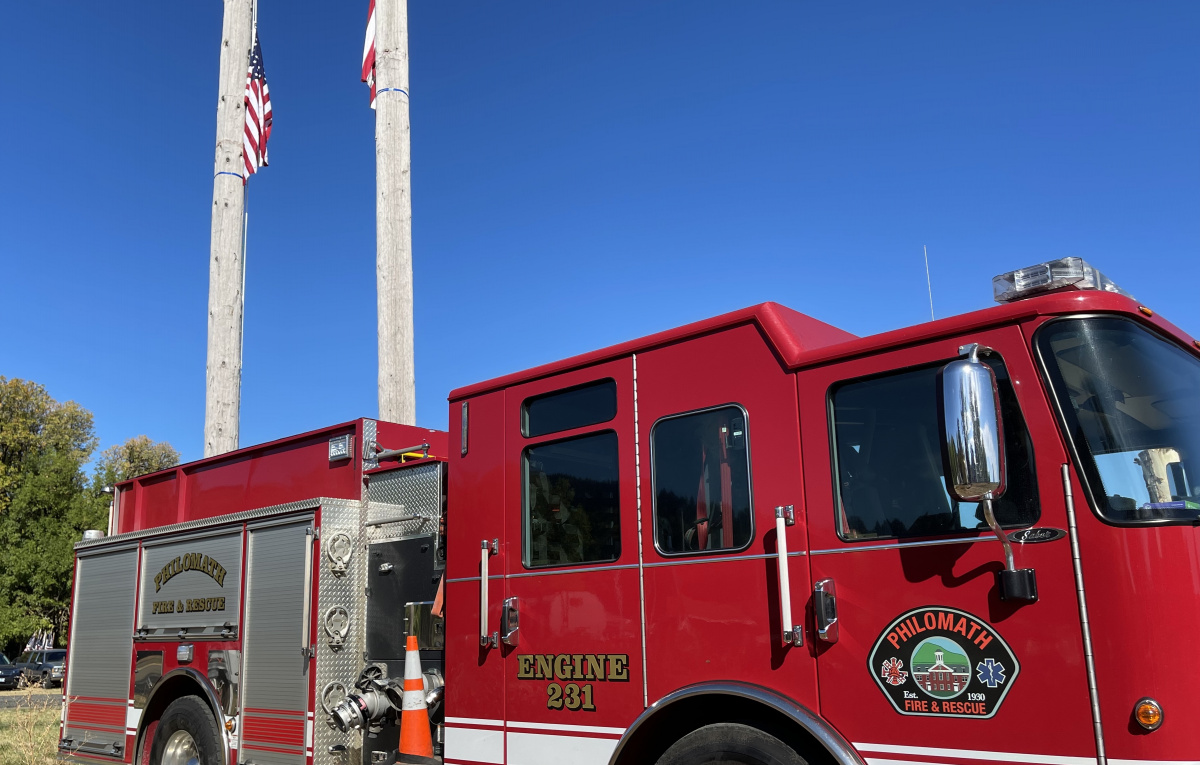 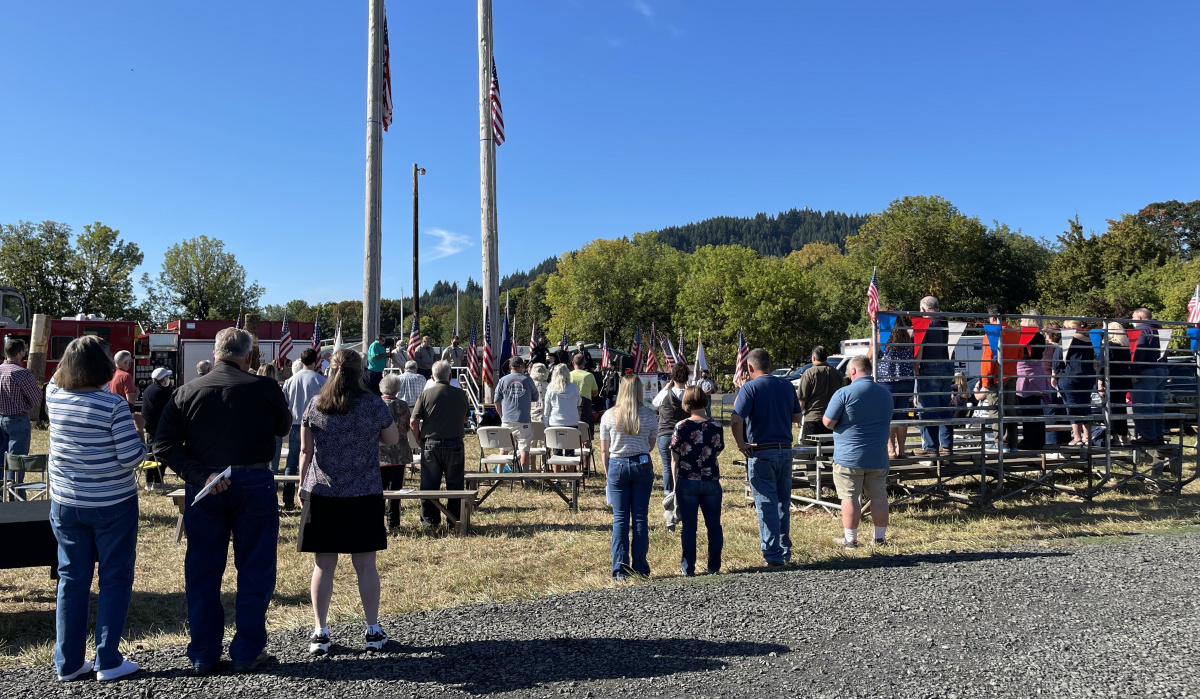 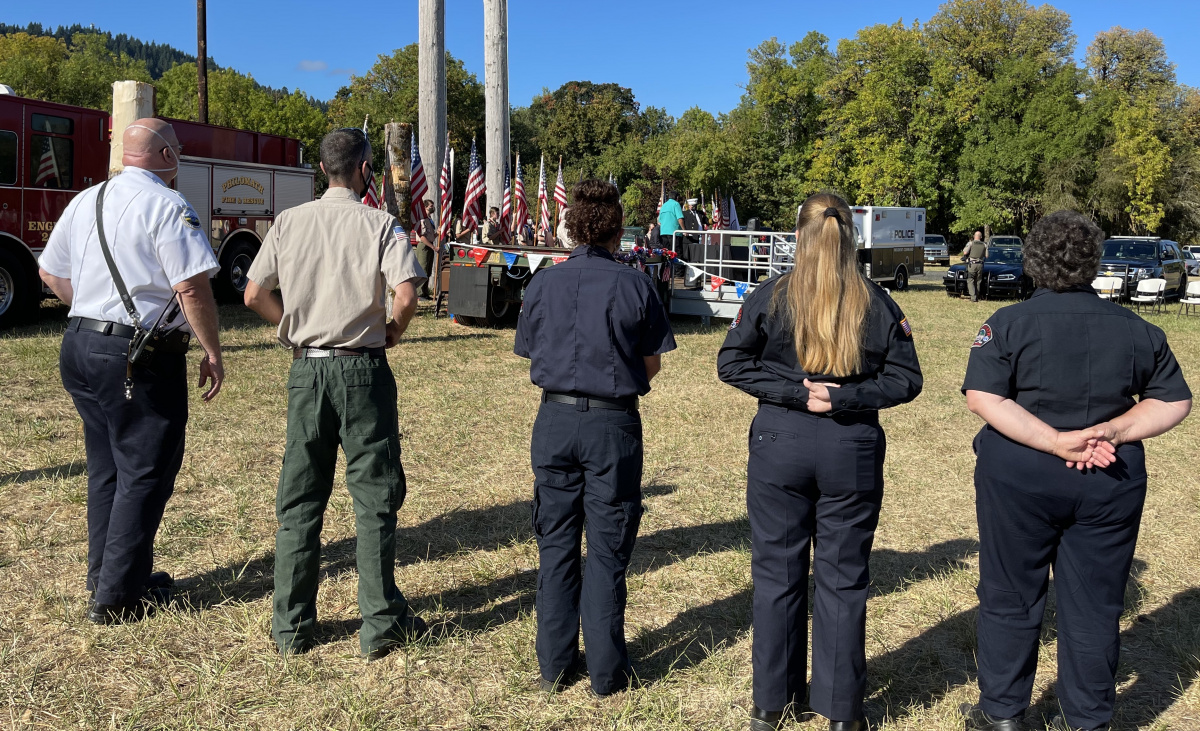 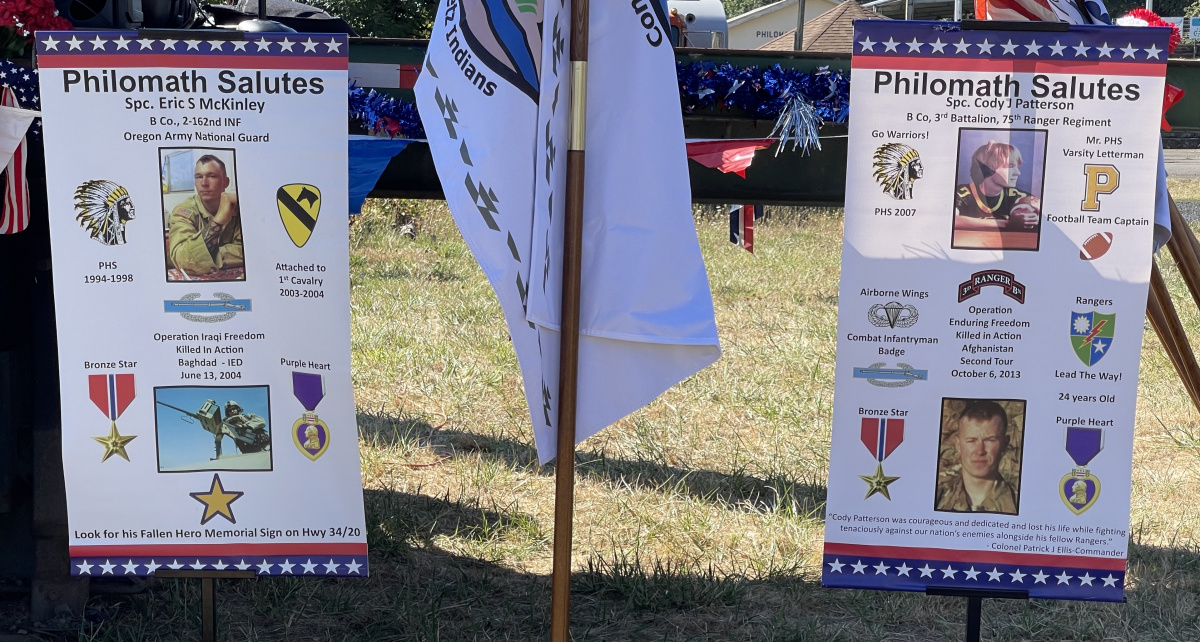 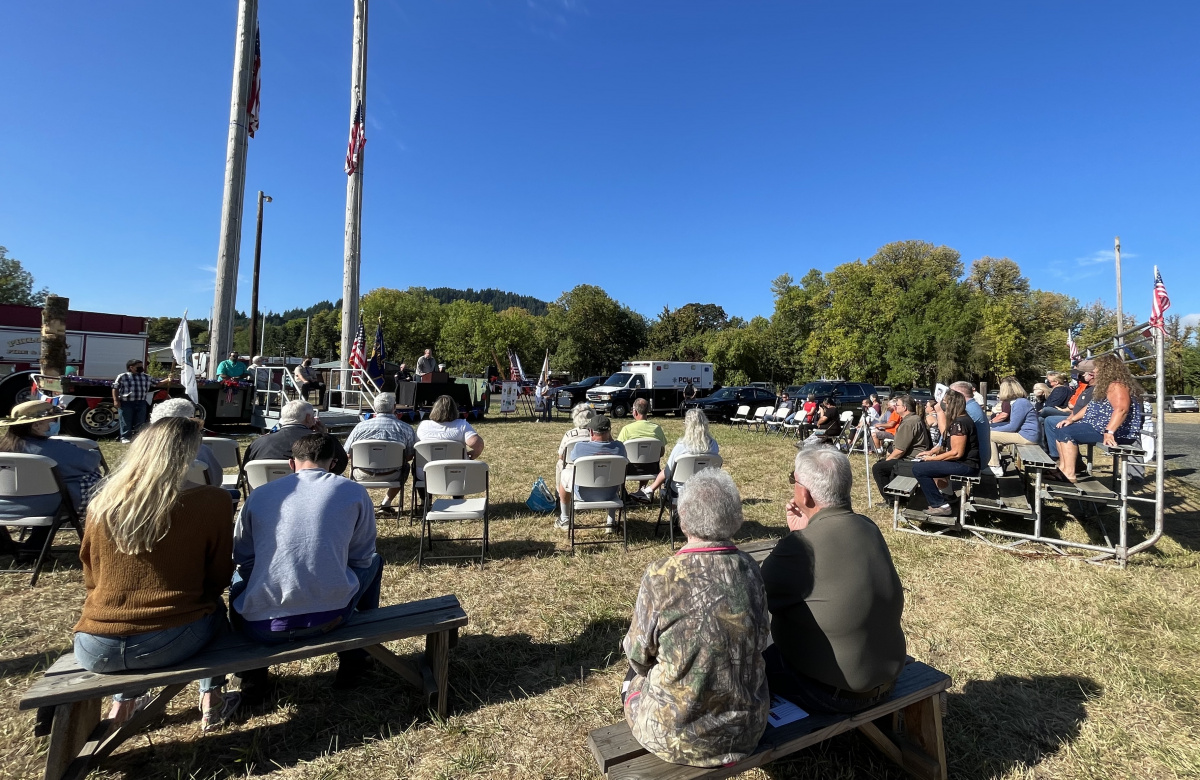 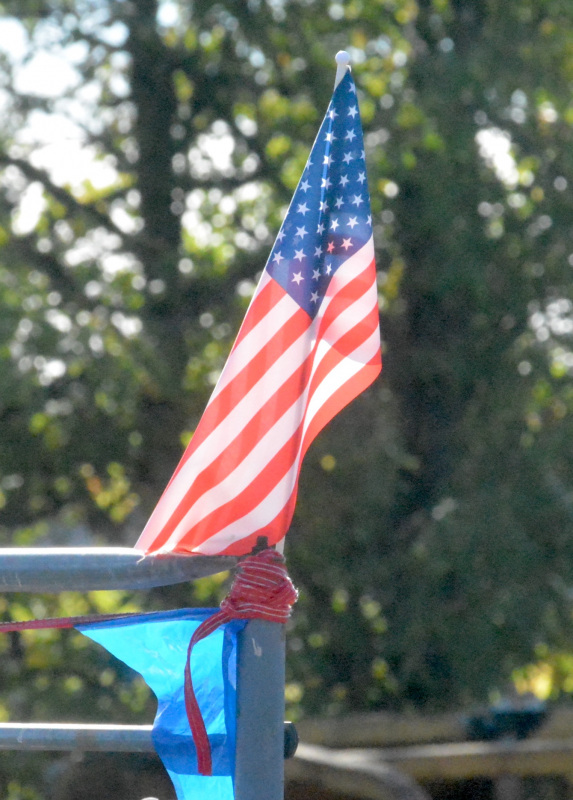 The news site has no paywall but we do rely on voluntary memberships. If you’re already a member, thank you. To join our community as a member or to make a one-time contribution, please CLICK HERE.