No down in the dumps. No loss of confidence. Only moving forward with a focus on identifying areas that need work and improving. That’s how head coach Mat Phelps described his girls soccer team’s reaction on the other end of a 3-1 loss last week to Gladstone.

“We felt like we built a lot of confidence in the loss to Gladstone,” Phelps said after Tuesday’s 7-0 rout over visiting Cascade. “It was like, ‘hey, that’s a really senior-laden team that we competed with’ and so I think coming into this game they had that confidence.”

Ella Weickum, a senior who has been a varsity soccer player all four seasons in high school, said the team bounced back in a hurry after walking off the field in Gladstone.

“Our team is really good at coming back after a loss with a positive mindset,” she said. “I think this group of girls is very good at coming up on the positive side and we’ll try to make changes off of our loss.”

Cascade (0-2) never had a chance with the Warriors scoring in the game’s first minute. In fact, Philomath scored twice in the first five minutes and led 6-0 by the halftime whistle.

“I think the difference was their team was not as strong as other teams we’ve been playing and we were able to open up and find passes out wide and get across to the center, which was very beneficial, because that was the other team’s weak area,” said Weickum, who scored a goal in the second half.

Junior Elizabeth Morales-Marquez scored 45 seconds into the game. On the play, sophomore Bailey Bell brought the ball down the left sideline and passed in the box with Morales-Marquez finishing on a shot into the right side of the net.

In the fifth minute, senior K Bacho scored from 30 yards out with Bell also getting credited with an assist on that one. Sophomore Kamilla Grimmer had the team’s third goal in the 25th minute with an assist to Bacho.

Two minutes later, freshman Isabelle Morales-Marquez hit the net with an assist to junior Hailie Couture. Philomath made it 5-0 in the 36th minute on a long shot from near midfield by Bacho that bounced high over the Cascade goalkeeper’s head. And in the final seconds of the half, Bell scored with an assist to freshman Sophia Bauer.

In the second half, junior Mia Cook hit a ball that bounced off the top bar to Weickum, who was able to bury it on the rebound with a volley off of her thigh.

Philomath (2-1) had been expected to win coming in ranked No. 5 in the OSAAtoday coaches poll.

“You never know until you play the games but looking at the history and who we’ve been and who they’ve been the last couple of years, we felt confident coming into the game,” Phelps said.

Philomath was able to get all 22 of its players into the game, something that’s especially important this season with no junior varsity squad.

“That’s a challenge but it’s a good challenge to have all of those girls who are eager to play and I think they all did a good job,” Phelps said. “Some of them were playing in spots that they were unfamiliar with and they’re learning.”

The Warriors will play Thursday at Sweet Home with that game scheduled for a 6 p.m. start.

Conference Standings
(As of Sept. 14) 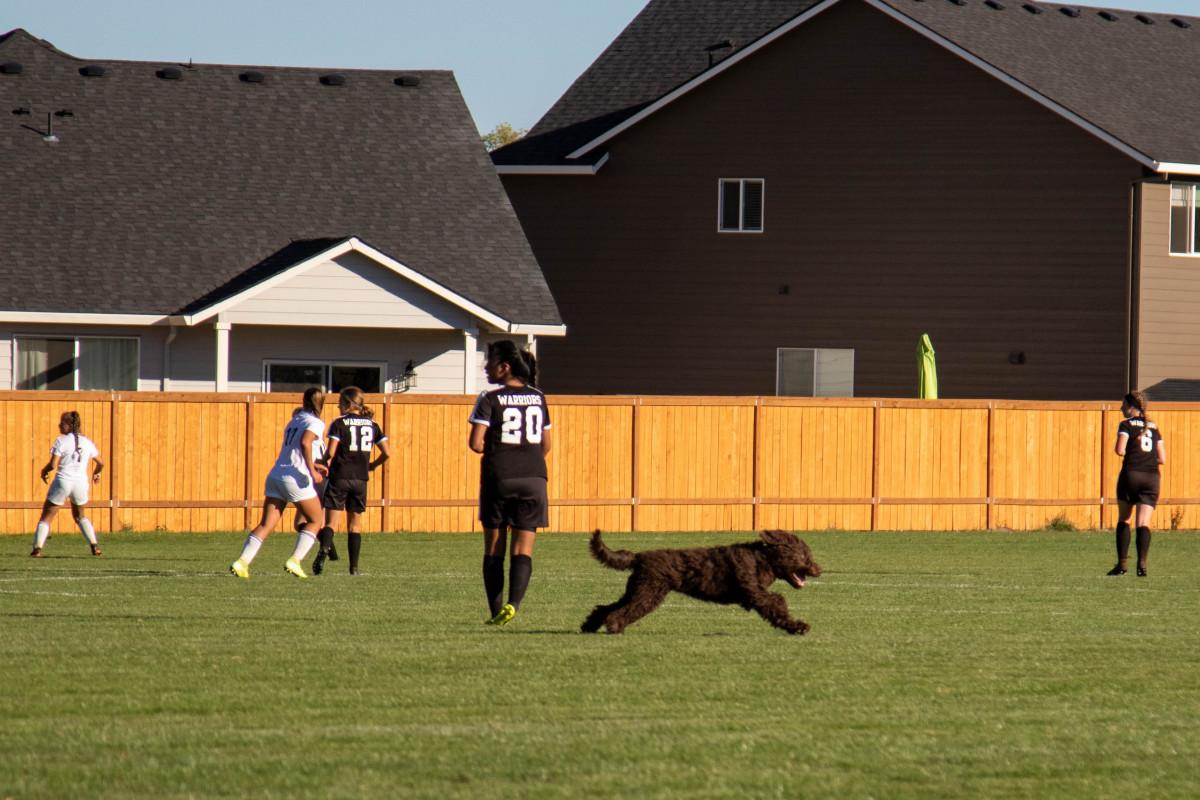 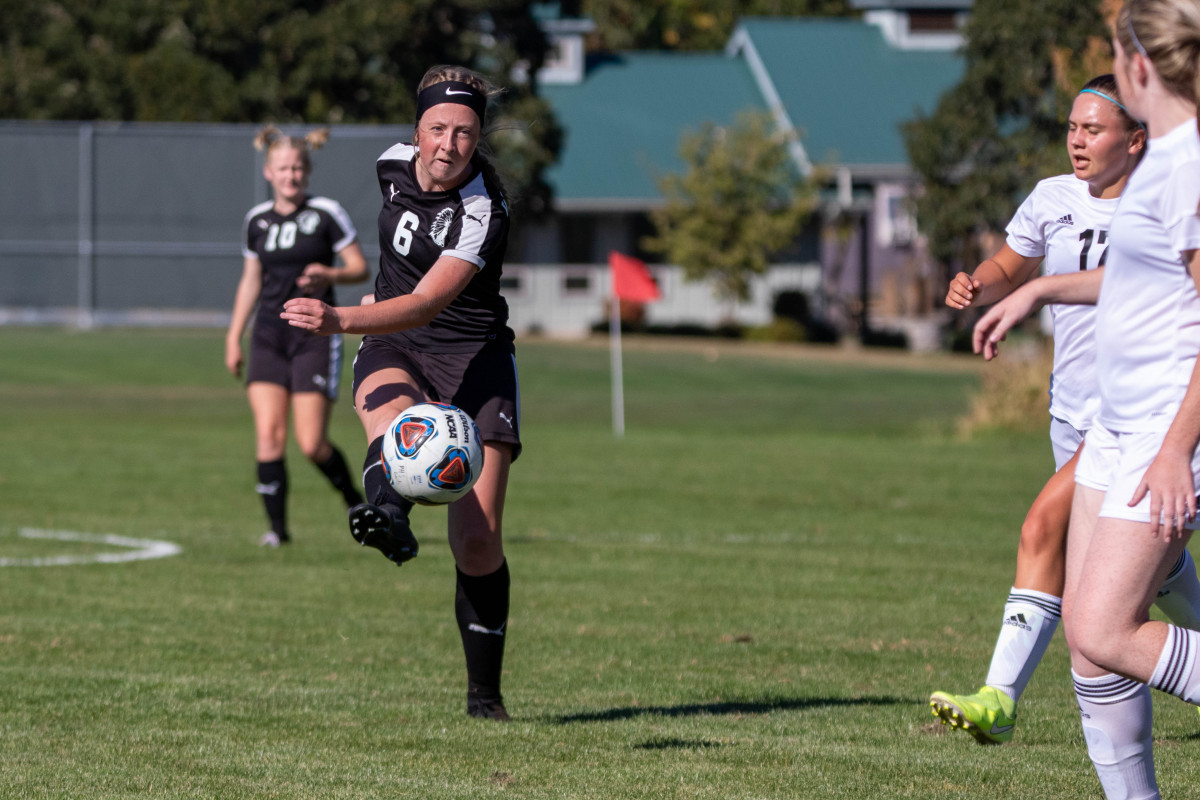 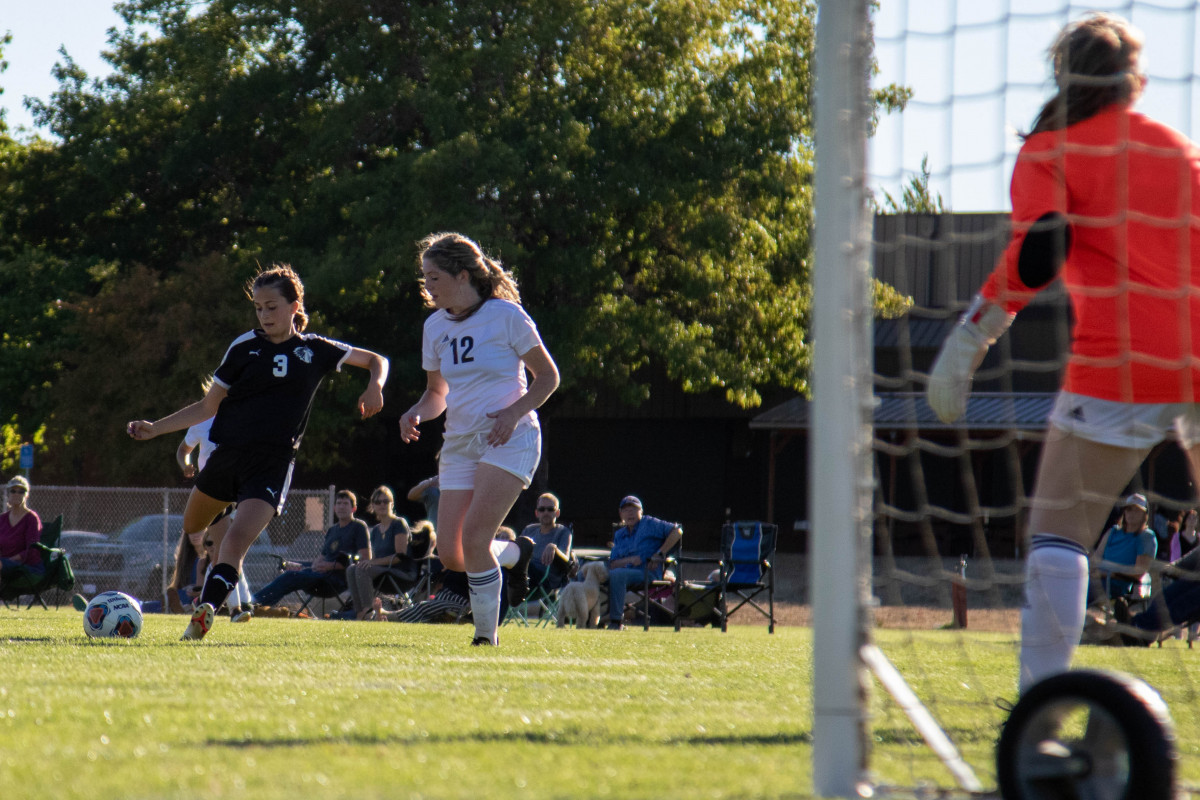 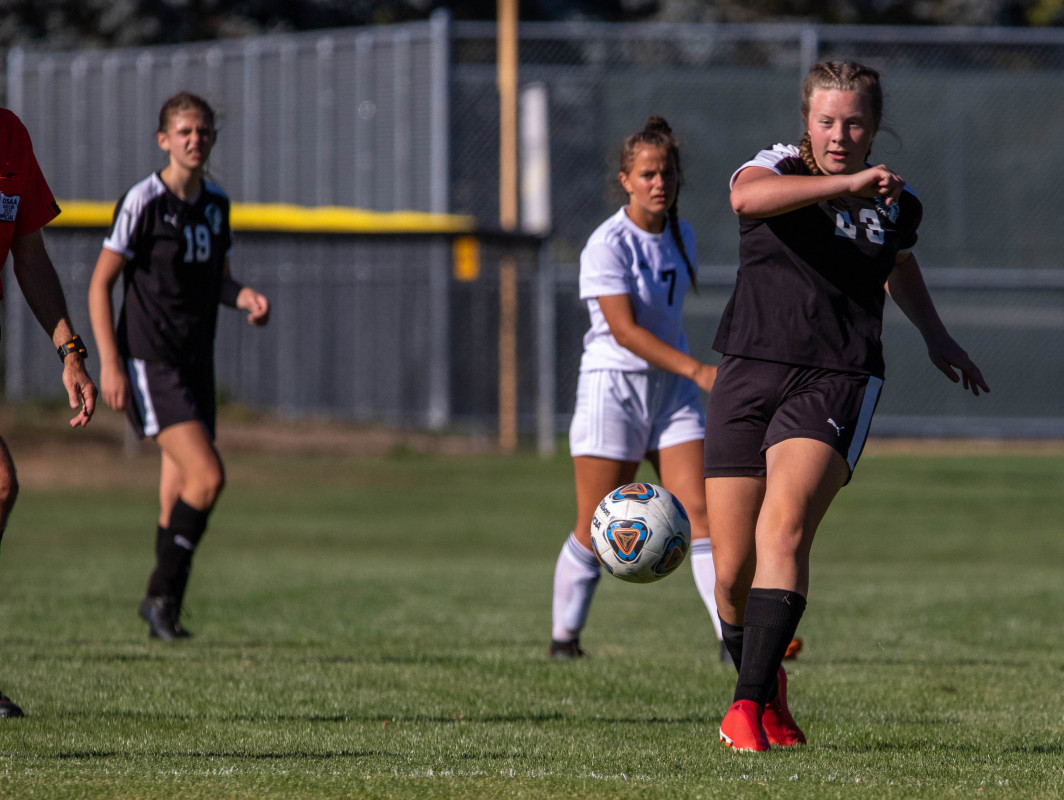 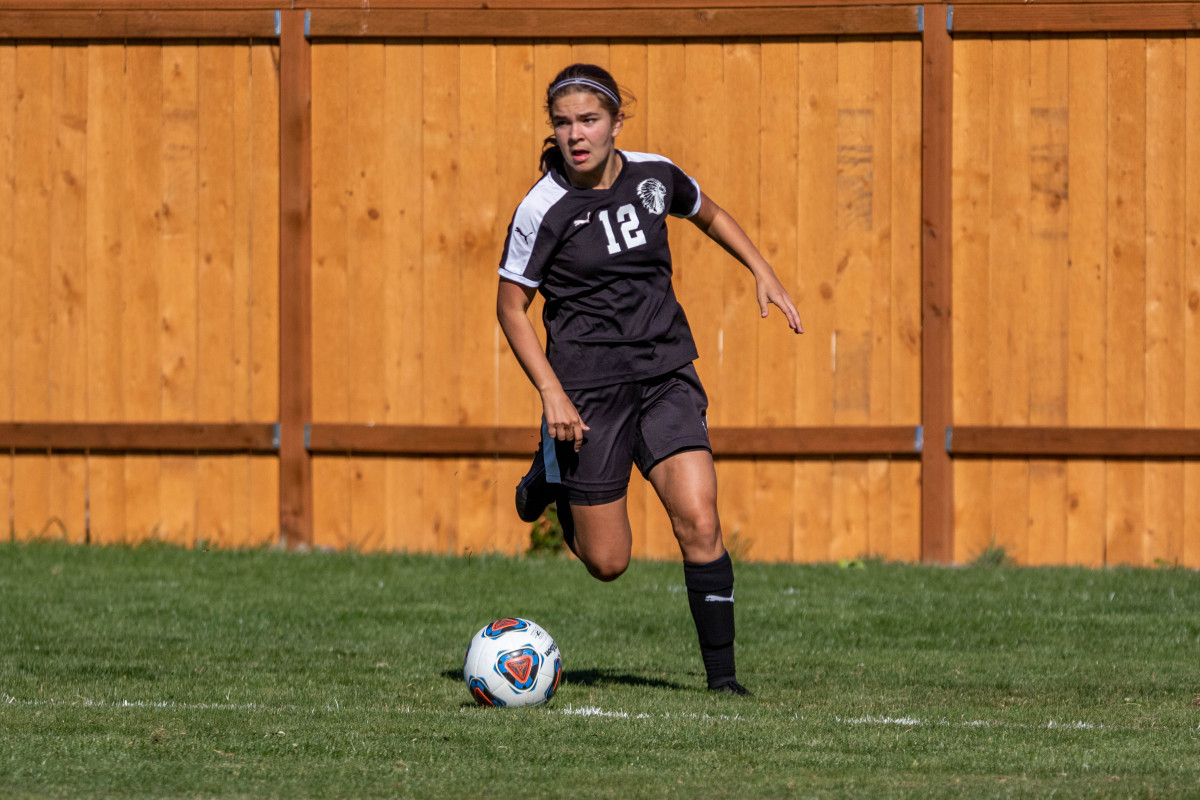 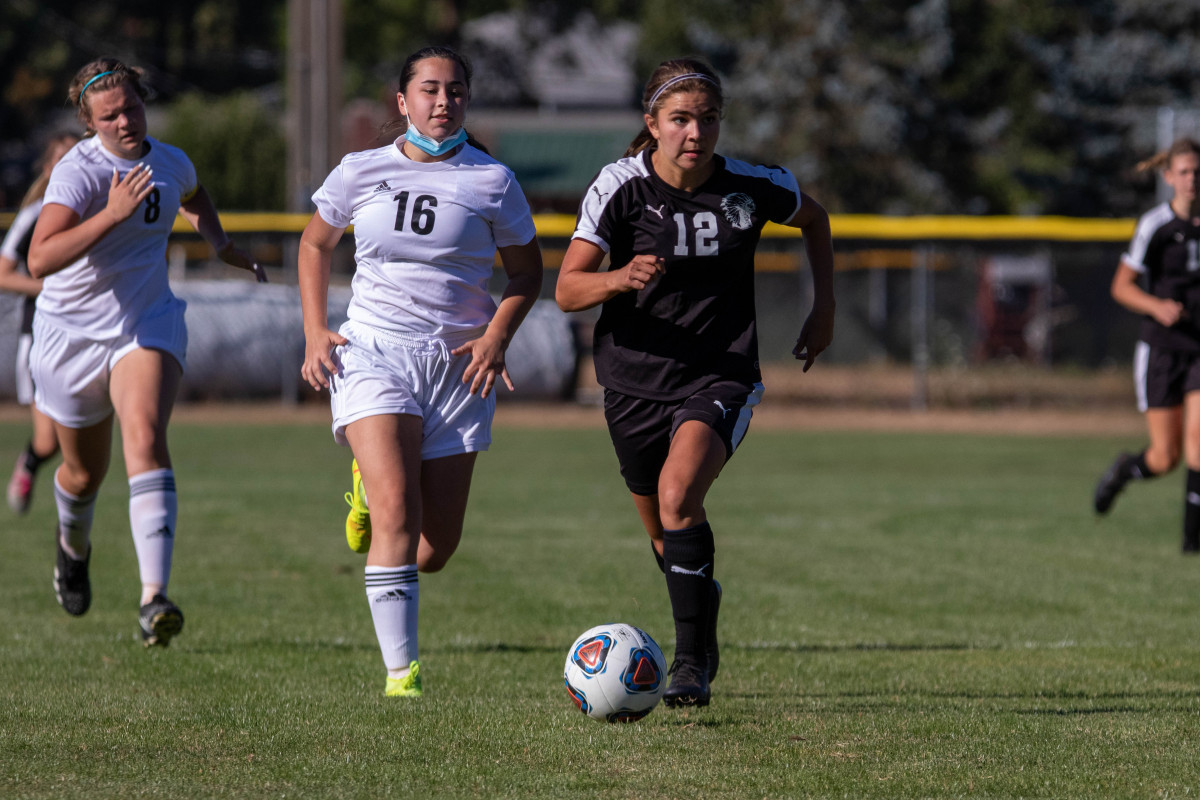 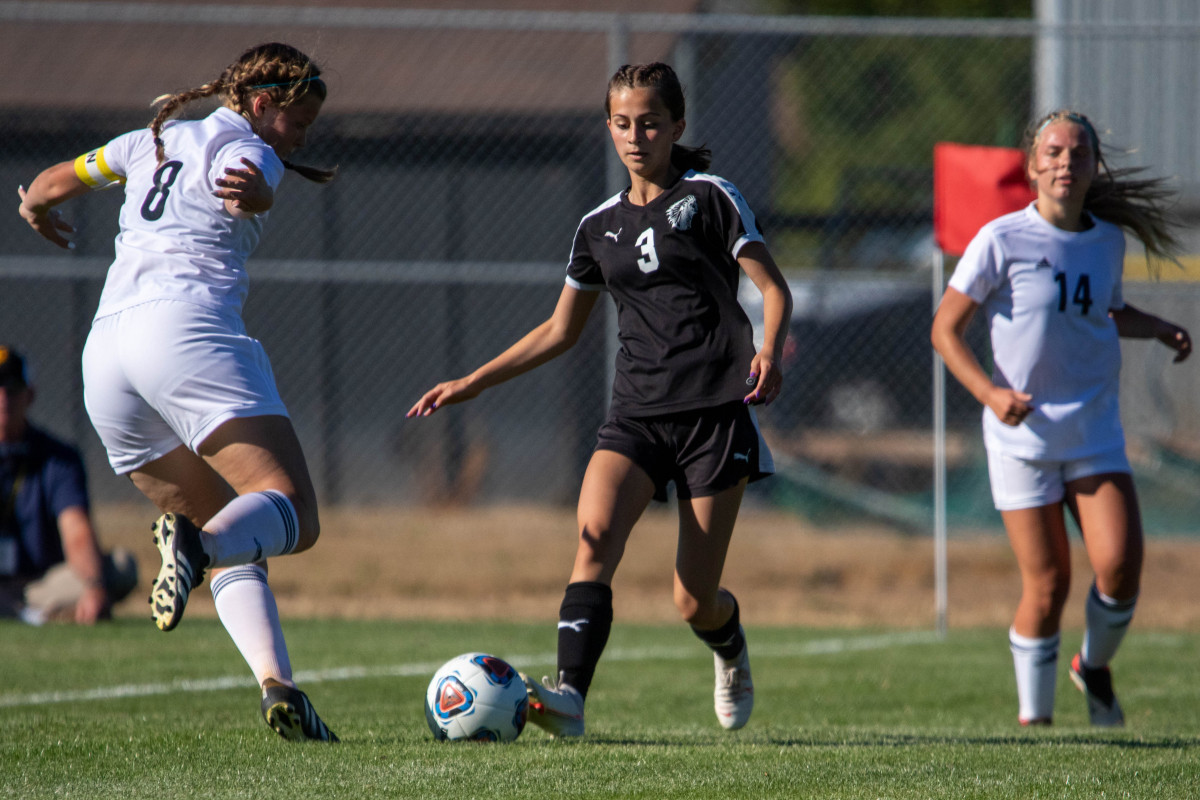 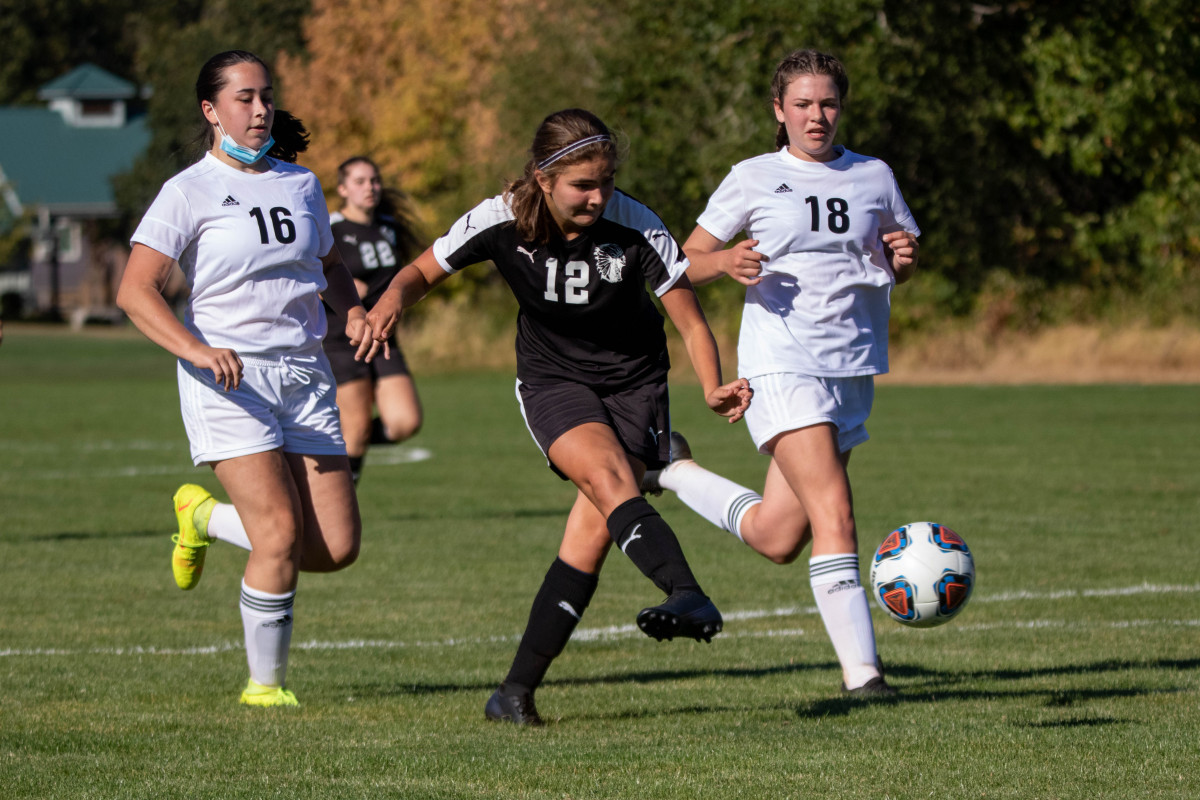 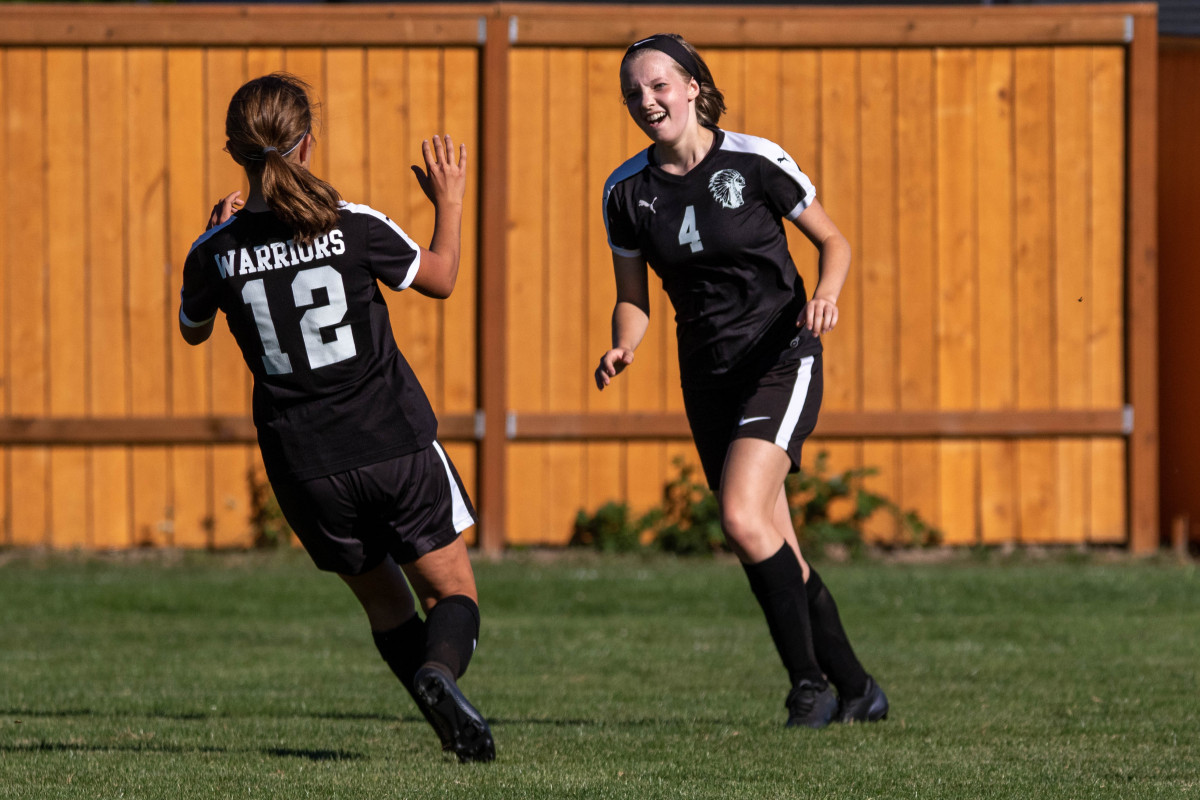 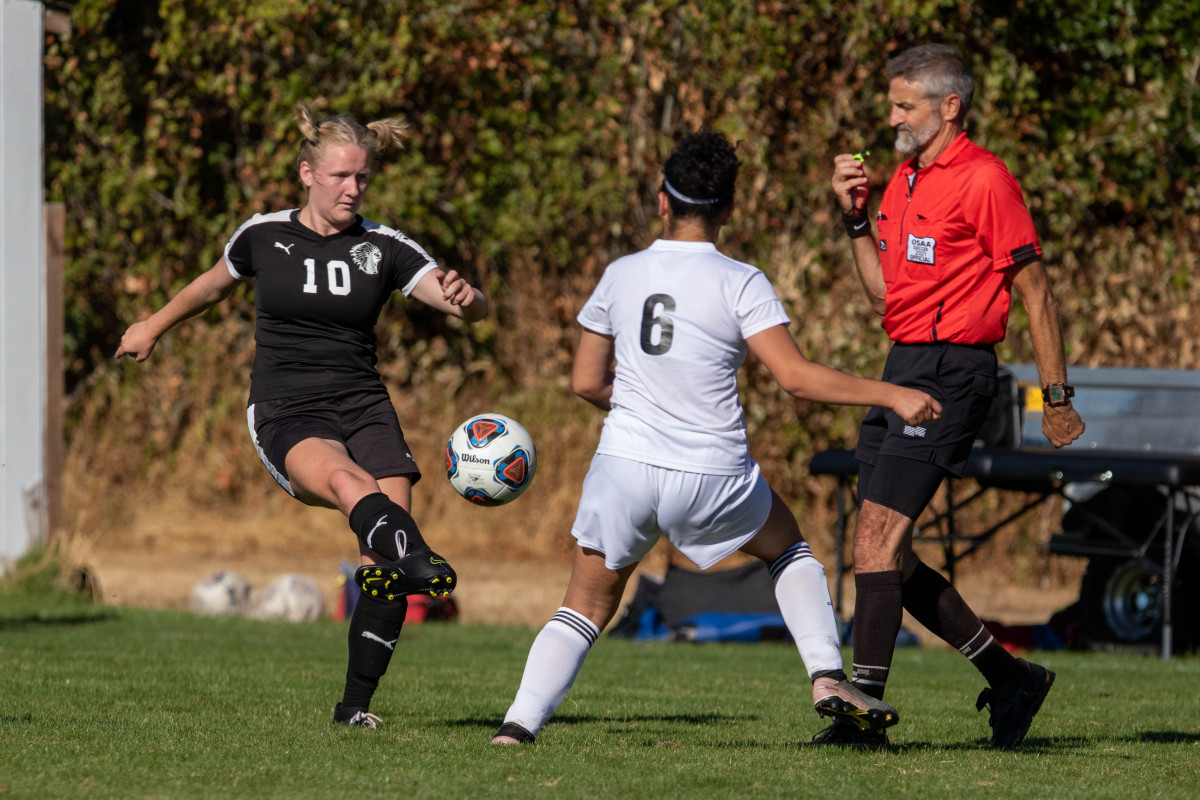 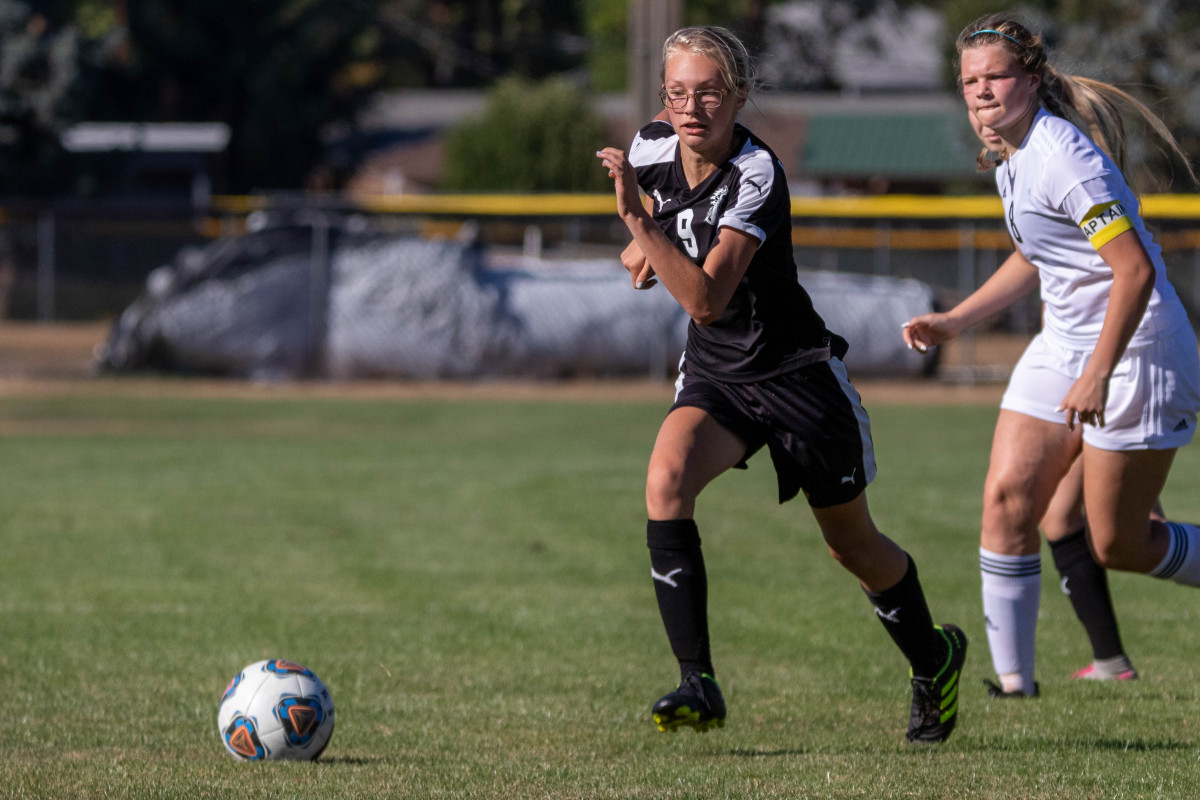 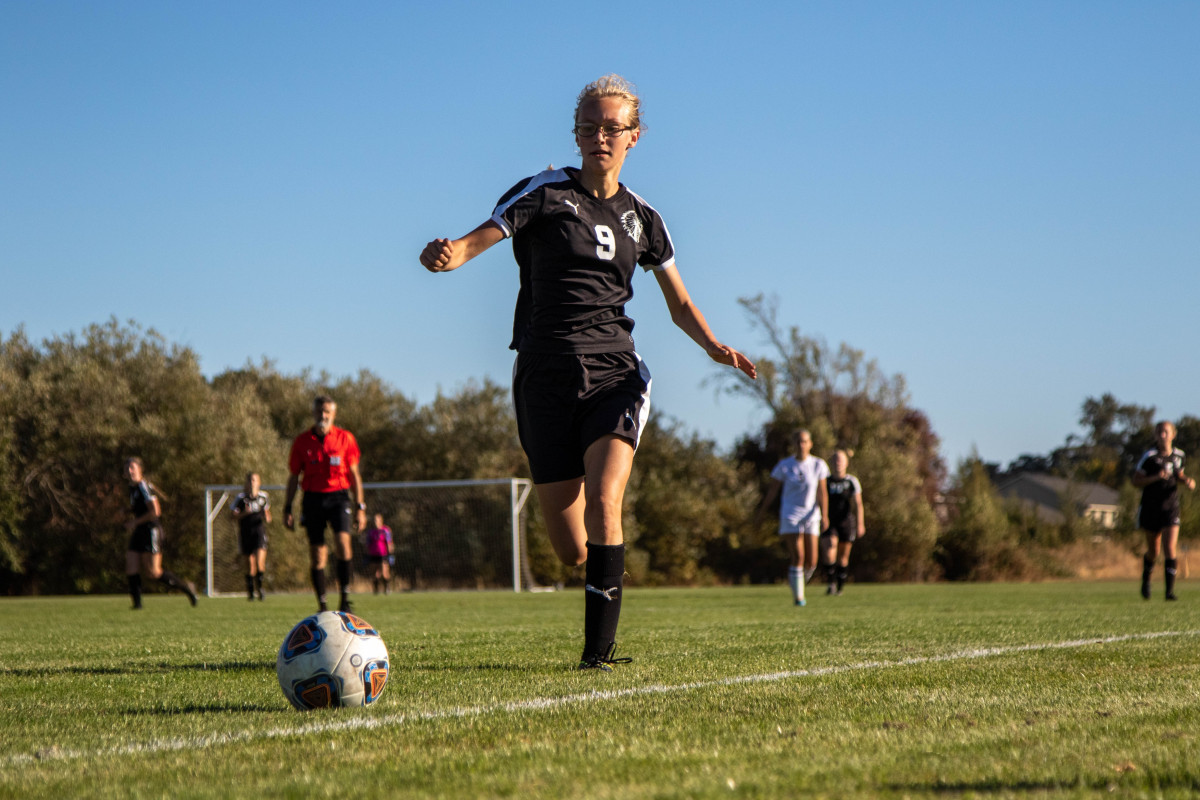 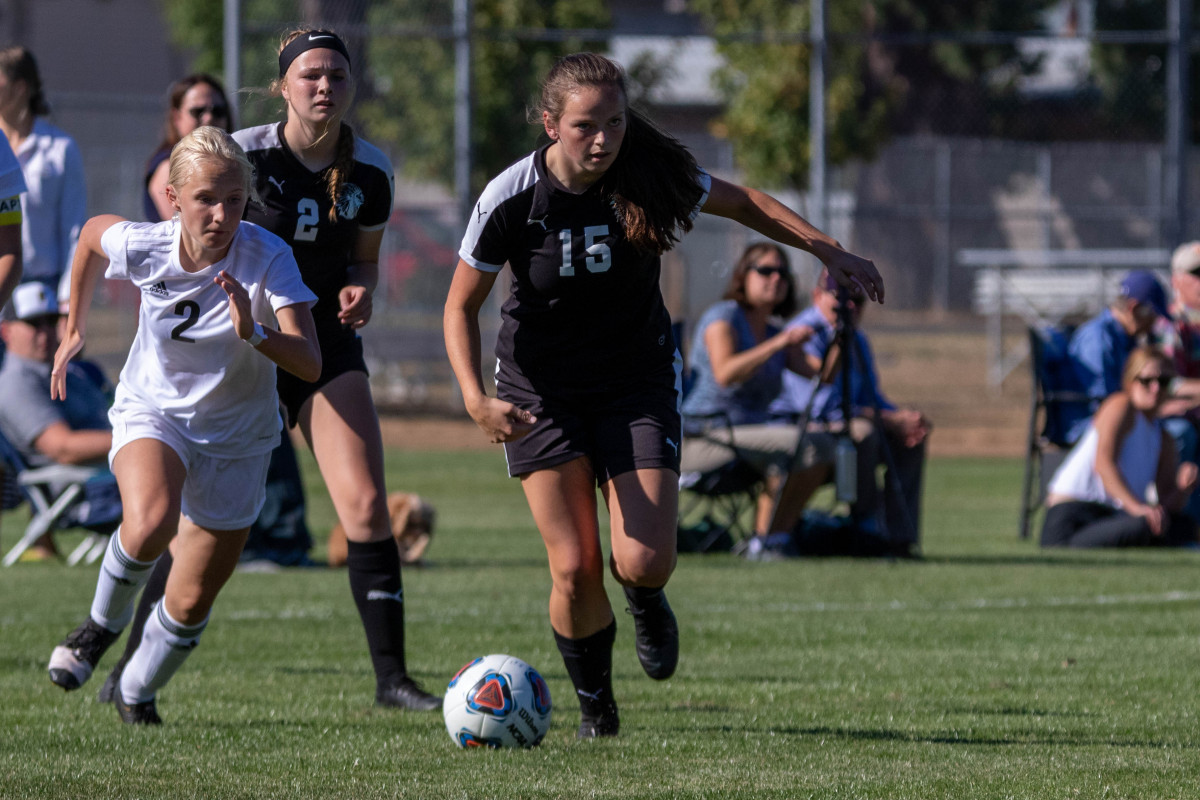 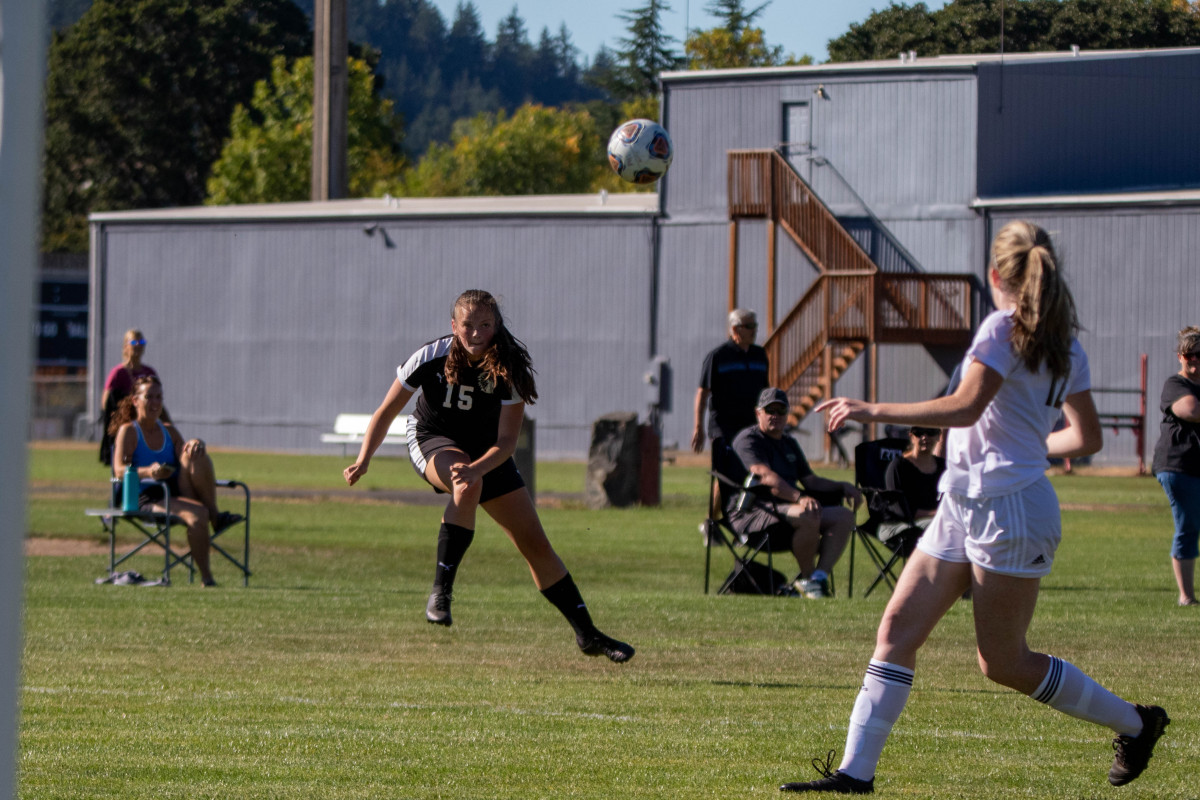 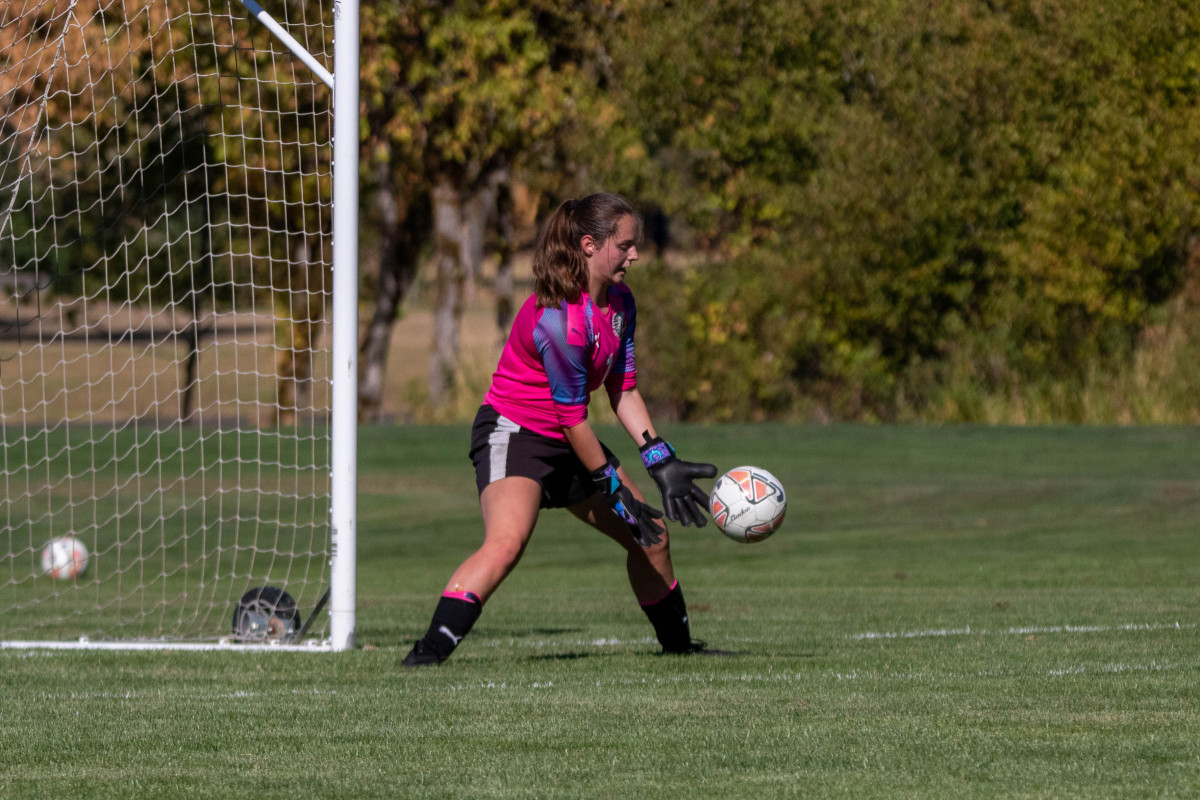 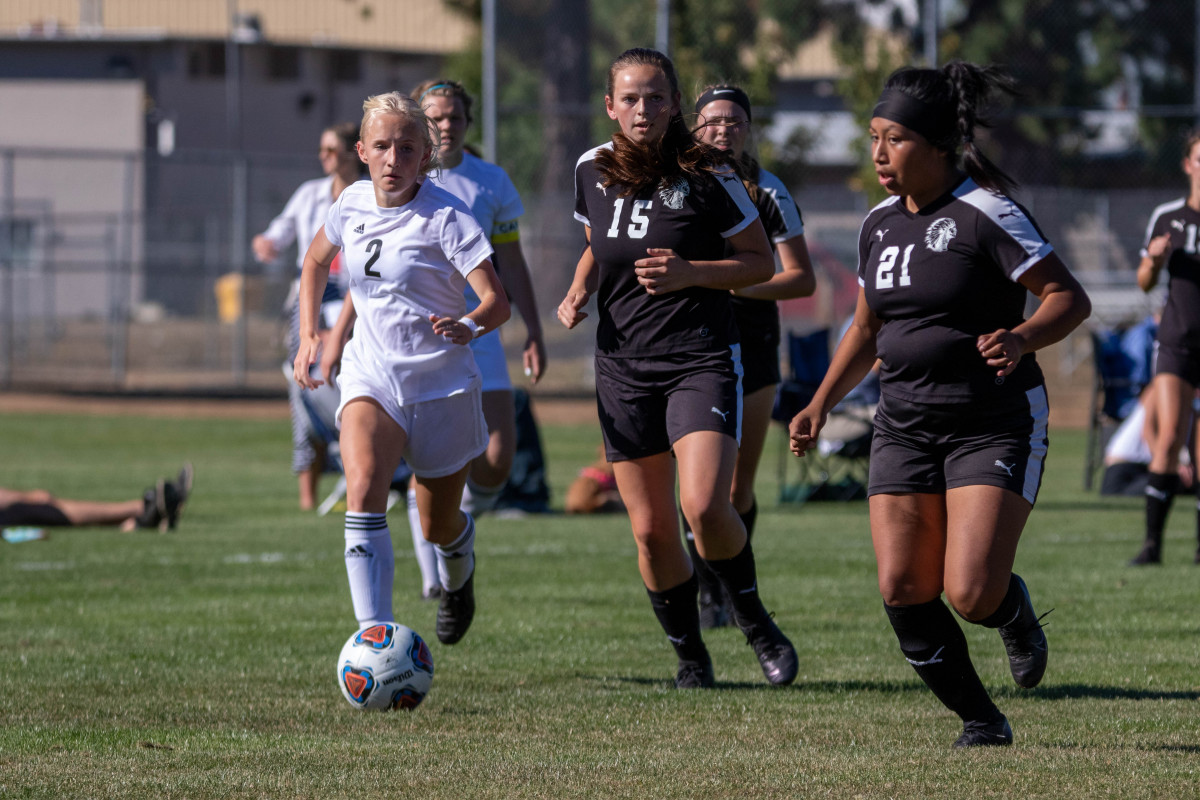 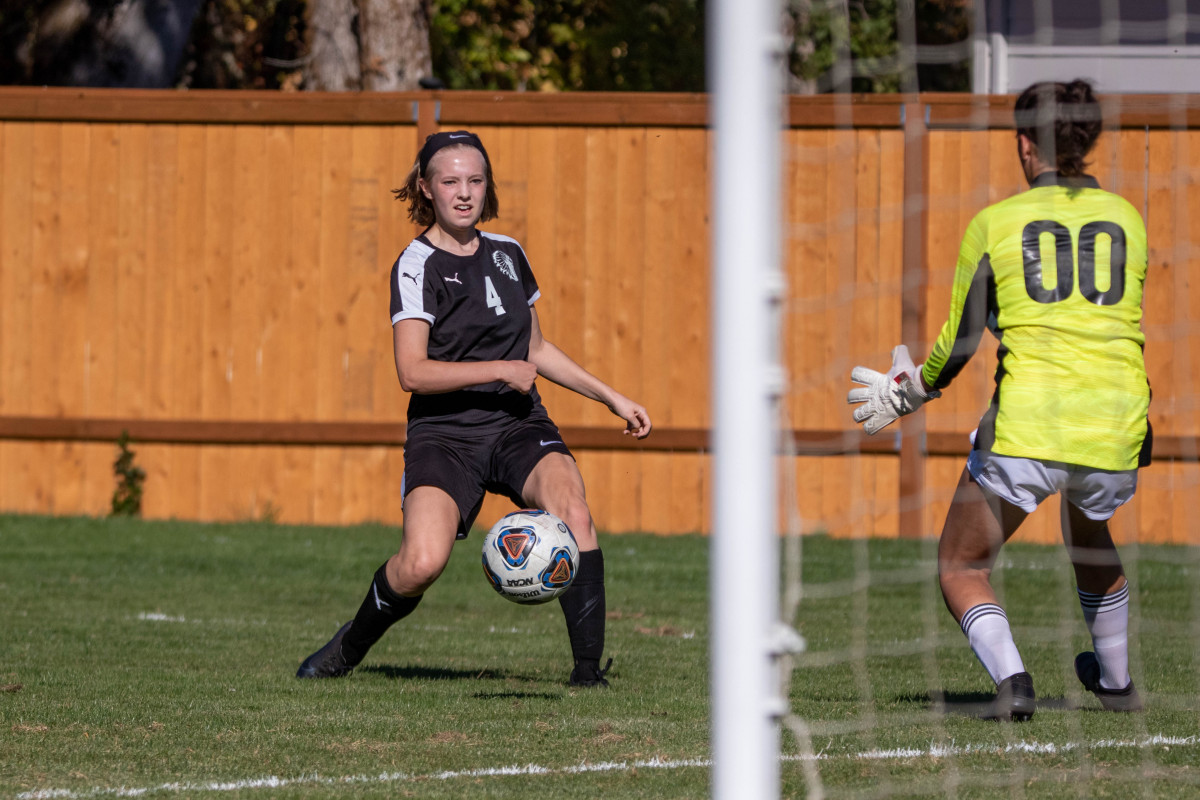 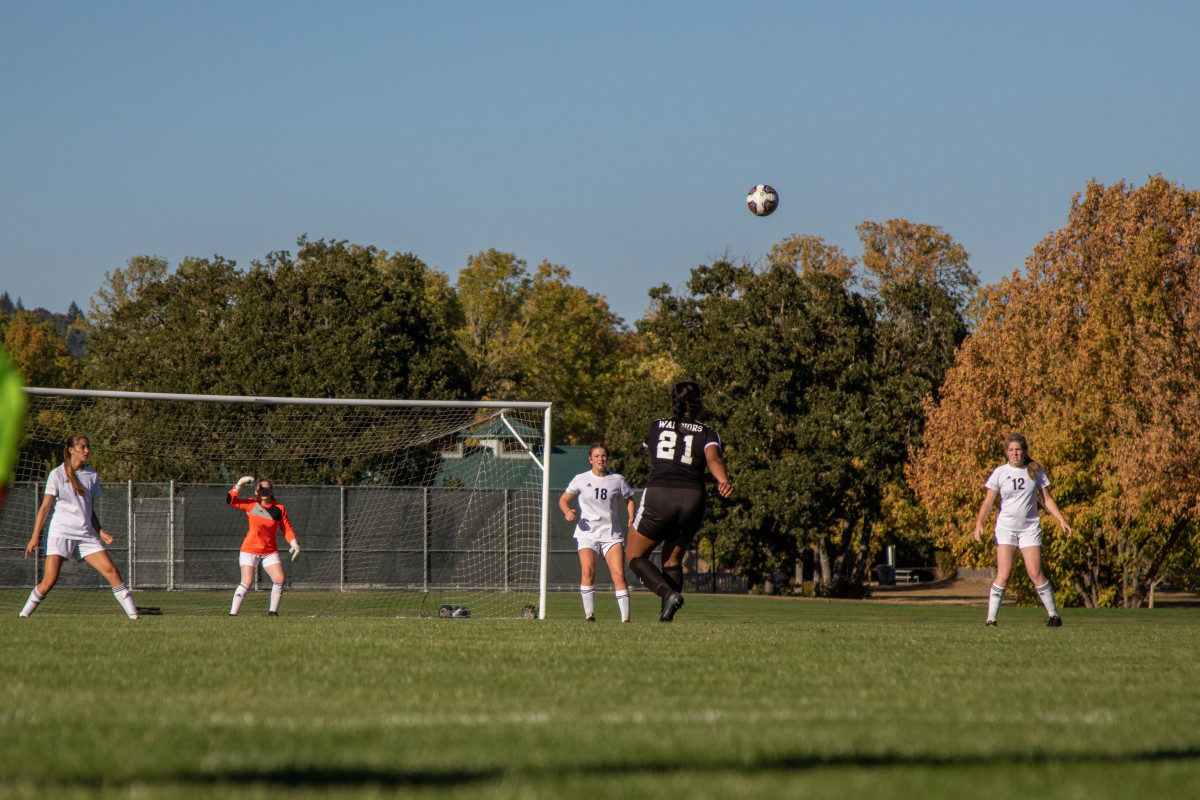 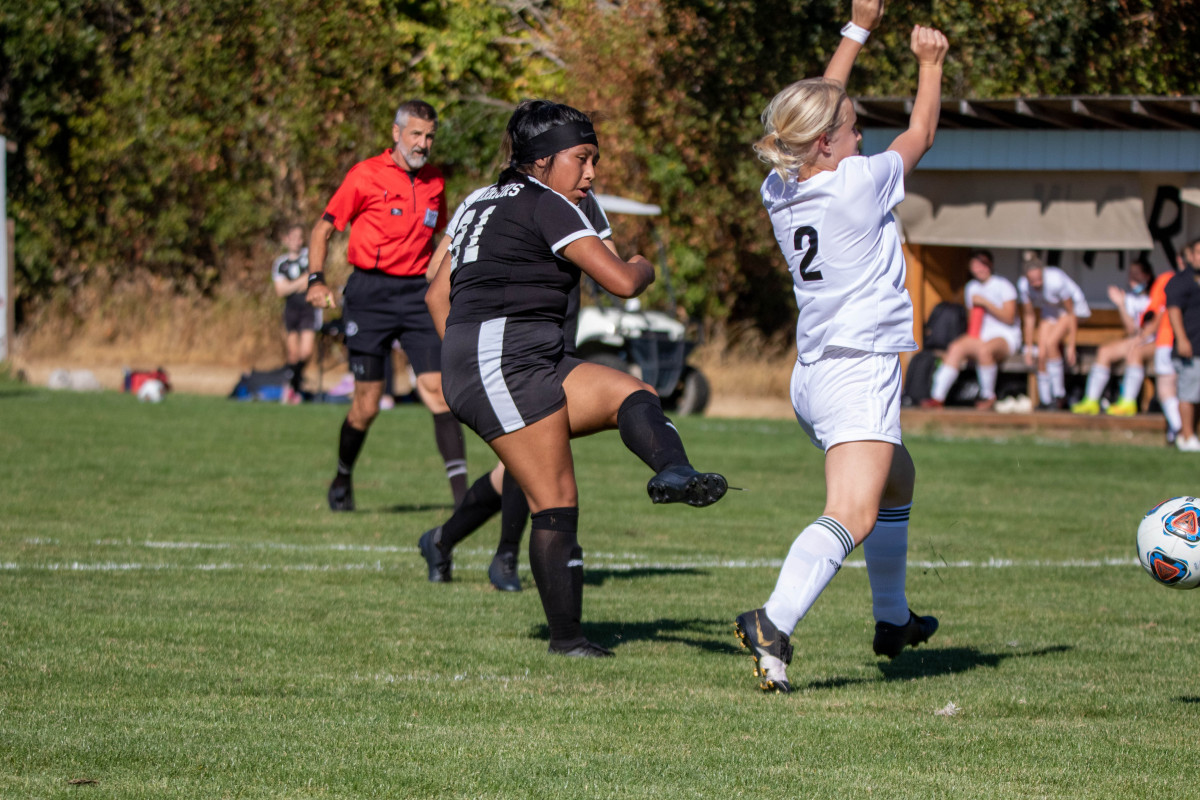 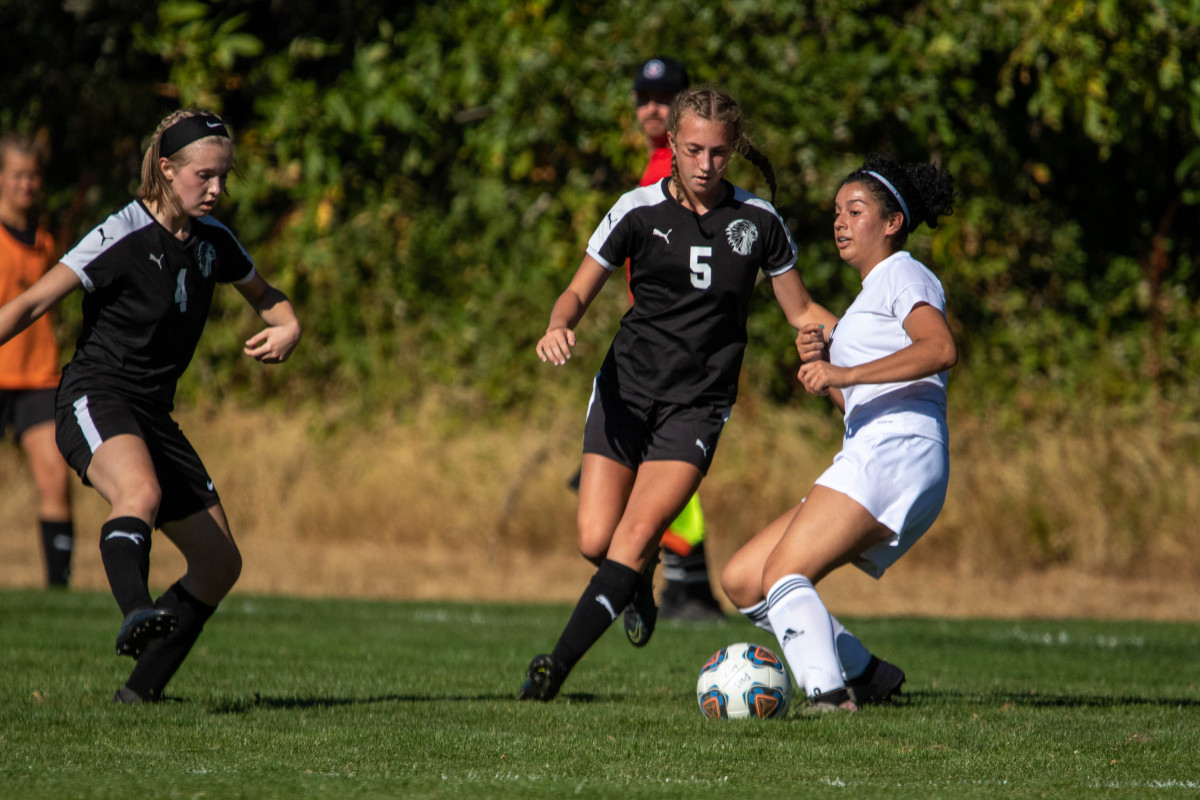 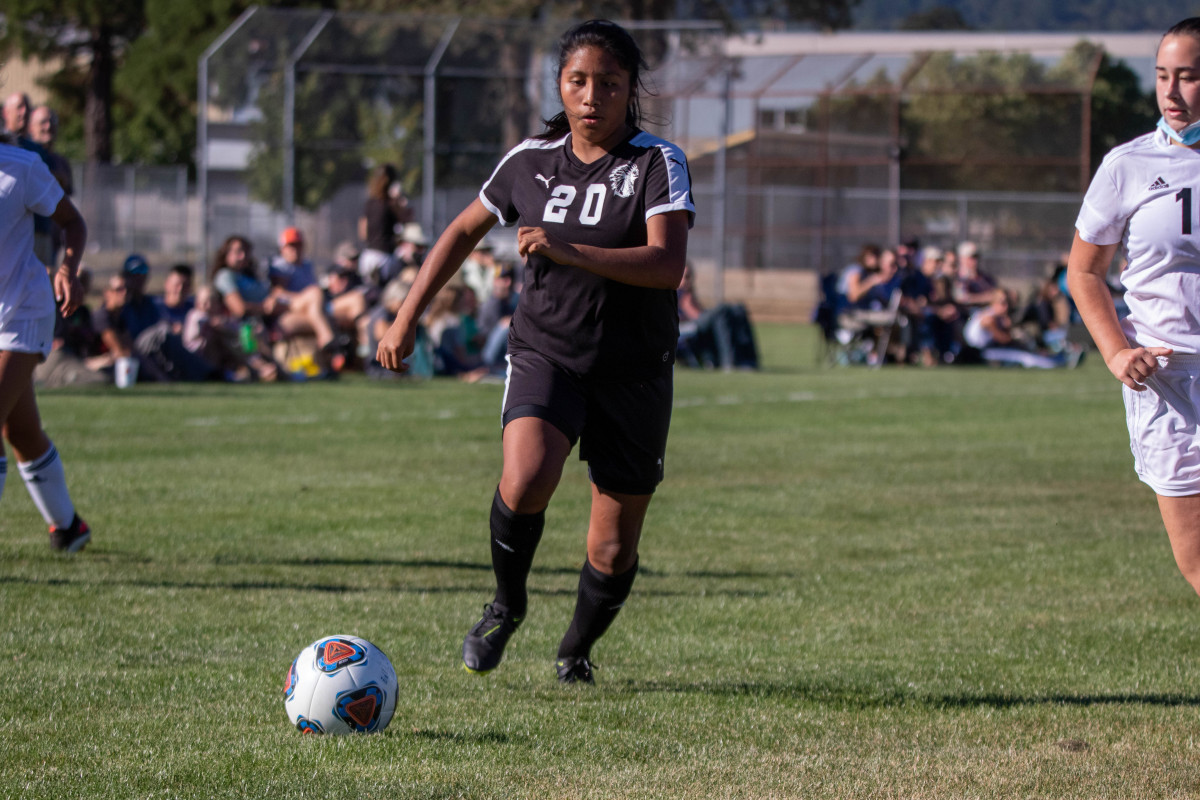 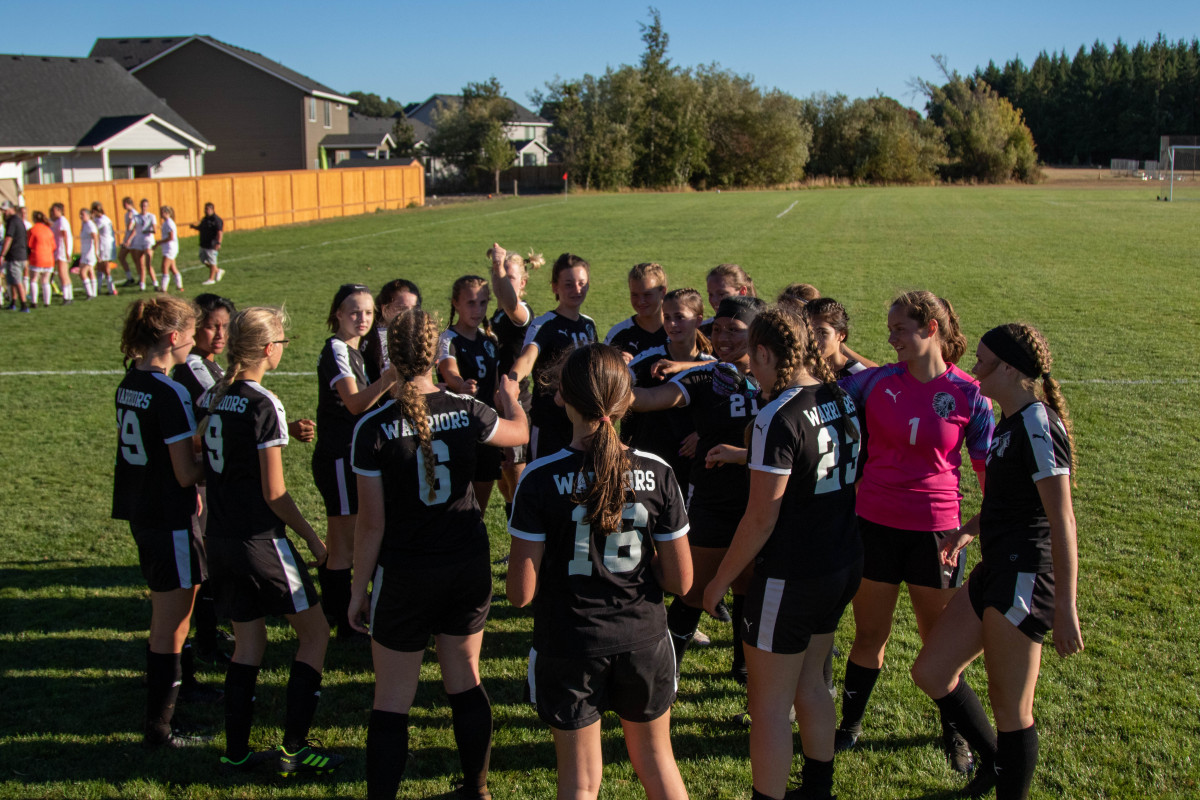 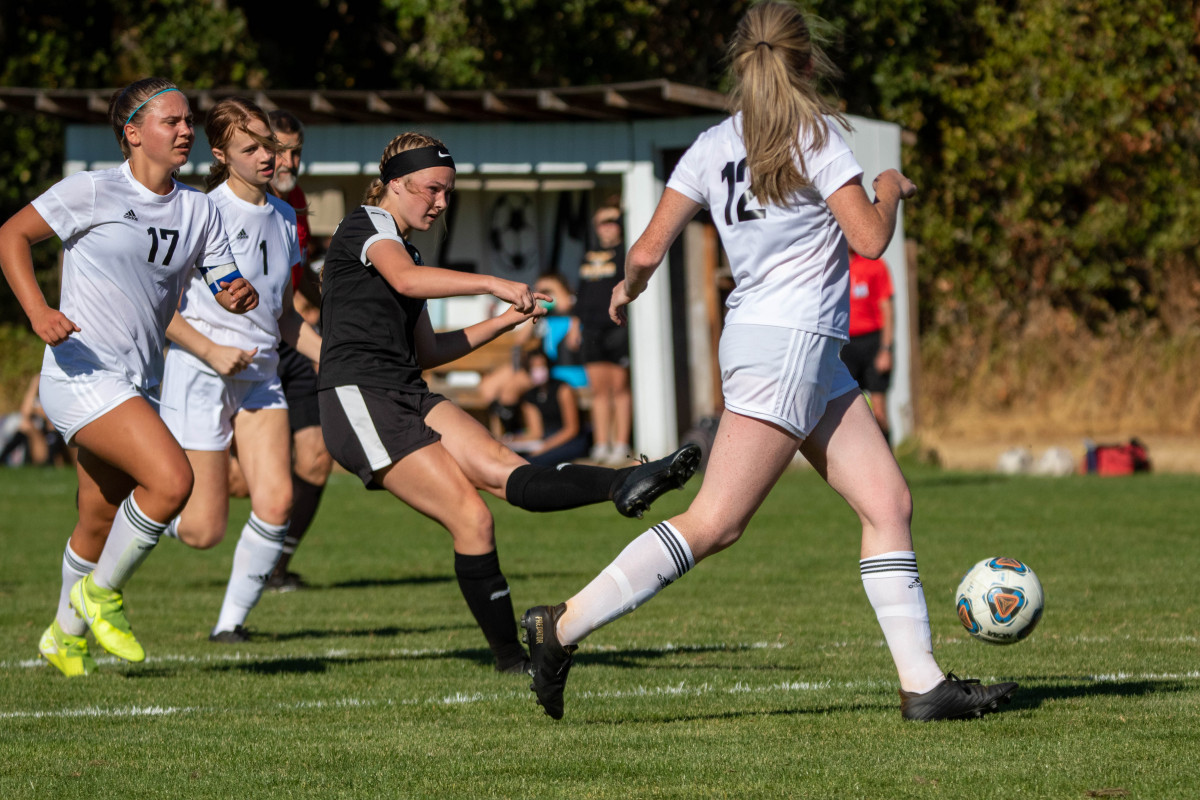 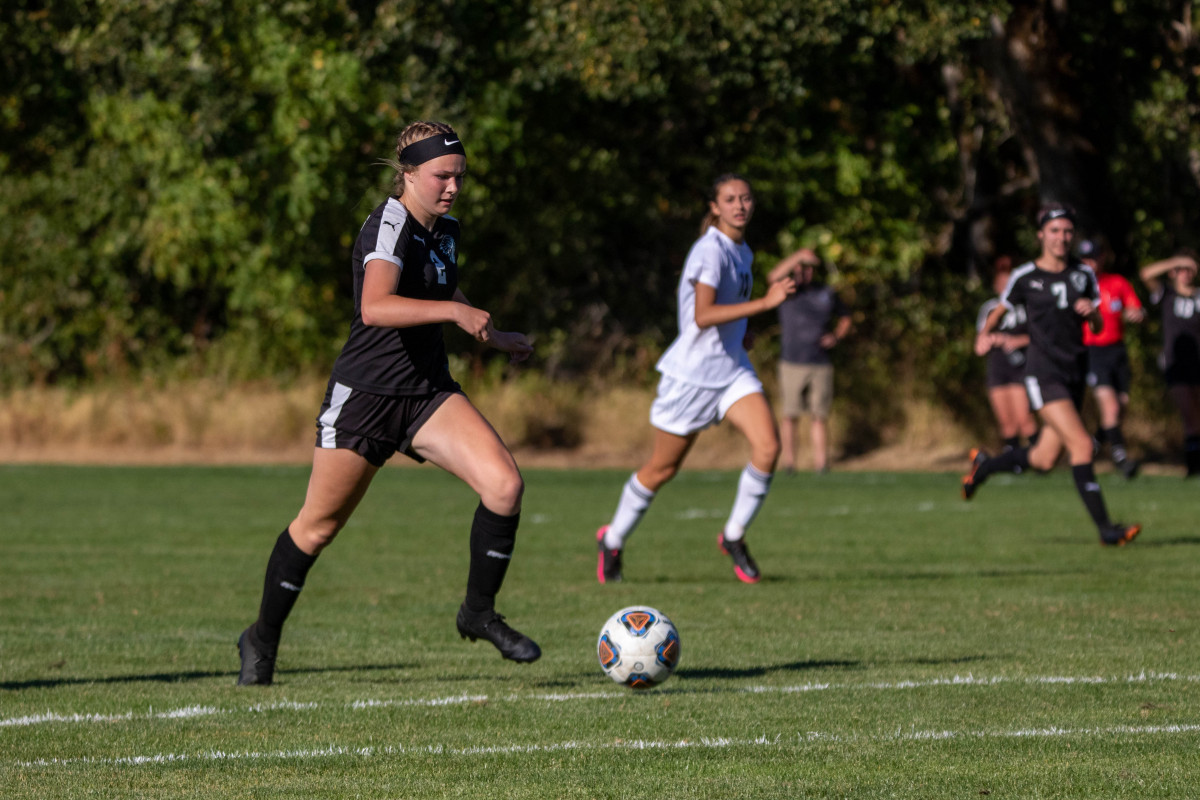