Philomath High’s girls soccer program has developed a reputation for playing strong defense. Consider this: The Warriors posted six shutouts and allowed no more than one goal against 4A opponents last season. Marist Catholic, a popular choice to win the state title this season, was the last team to score more than once against Philomath and that happened clear back in the 2019 playoffs.

The Warriors expected a stiff test against defending state champion North Marion in Tuesday’s season opener with the challenge exponentially tougher with so many young PHS players plugging key positions on defense. Philomath did have senior co-captain Reese Grube getting the job done on the back line and another senior co-captain, K Bacho, dropped back from the midfield to help the cause. Battle-tested junior goalkeeper Hailie Couture had no plans to give up anything in net.

But it was a group that North Marion had never gone up against that contributed just as much to Philomath’s 1-0 victory. Melea Lattin, Kateri Pindell, Aspen Russell and Natalie Dunn were among those defensive players that made a difference.

“Those were all freshmen, which is pretty phenomenal to have a shutout in your first full game with that many freshmen playing,” PHS coach Mat Phelps said.

Phelps said the focus on defensive play carried a lot of weight in the victory.

“We’ve really been preaching a lot — team defense,” Phelps said. “Getting pressure on the ball and making sure we have help defense. They did an excellent job of that.”

“For defense, just stepping to the ball first made us win a lot of balls, so that was helpful to get it up top,” Bacho said. “A lot of energy, which is really nice.”

The game’s lone goal came on a Bailey Bell shot from about 30 yards out in the 46th minute. The two teams had come out of the intermission in a scoreless tie but the Warriors appeared to have a bit more bounce in their step to create offensive opportunities. Bell appears to be headed for more minutes in the middle this season after getting some time on the wing this past spring.

“I just saw that the keeper was out of position and took a shot,” said Bell, who scored in similar fashion during a jamboree victory last week. “We had a lot of energy and everybody that came out on the field worked really hard and gave it their all.”

The game provided an interesting matchup of two programs with a lot of respect. In the OSAAtoday preseason girls soccer coaches poll, North Marion was ranked No. 4 and Philomath followed at No. 5.

“I think it’s pretty big coming off of last season and having pretty much half of a whole new team,” Bacho said. “It’s really good to get out here and win.”

Did Philomath just want it more? It’s a part of the game that’s impossible to measure, really, but Bacho and Bell both mentioned energy and the head coach had similar thoughts.

“I think the first thing is just the effort — a lot of new girls, a lot of uncertainty about what it’s going to look like,” Phelps said. “We played in the jamboree but that’s only a 30-minute game. The effort I felt was there for 80 minutes and that’s something that we can really work with.”

Beating an opponent the caliber of North Marion could do wonders for a team with 85% of the roster being underclassmen.

“There was a lot of uncertainty going in and the talk at halftime was ‘hey, we got this, this is fun, let’s keep going,’” Phelps said. “So that confidence definitely built as the game went on.”

Philomath (1-0) will not play again until Sept. 9 with a trip to Gladstone, another top 4A girls soccer program.

Conference Standings
(As of Aug. 31) 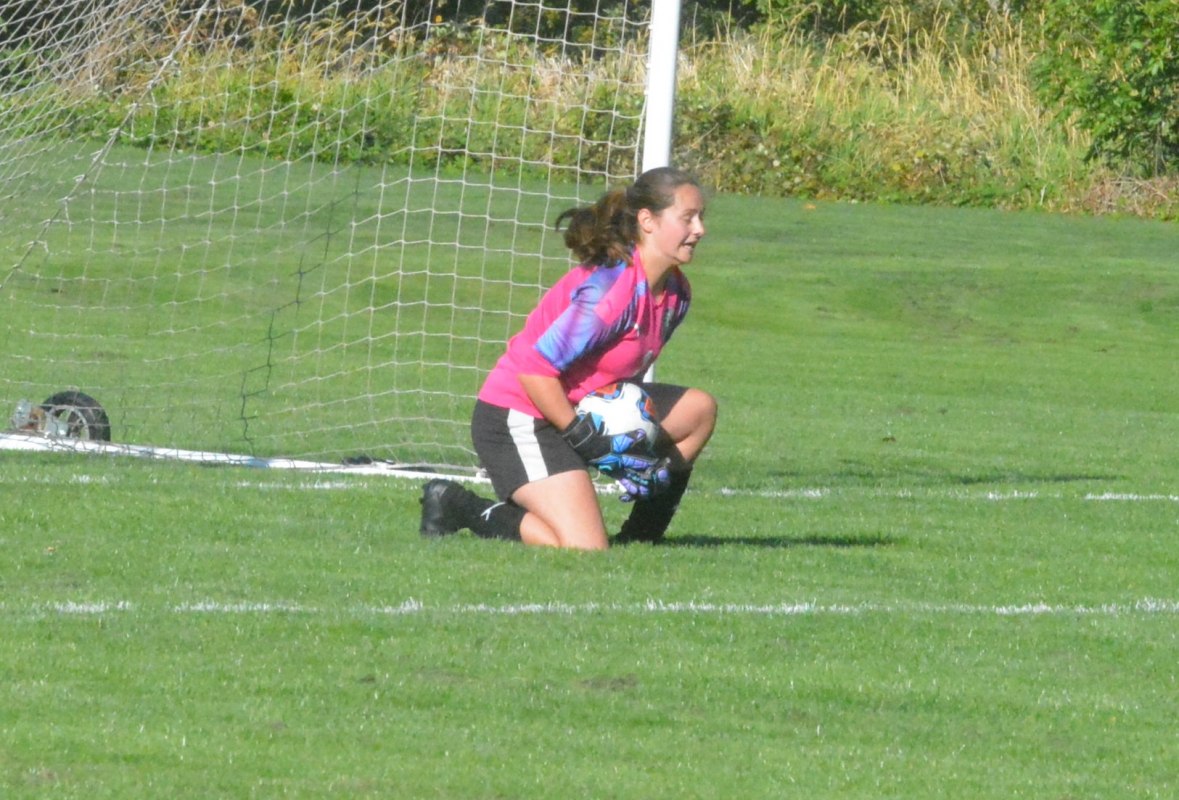 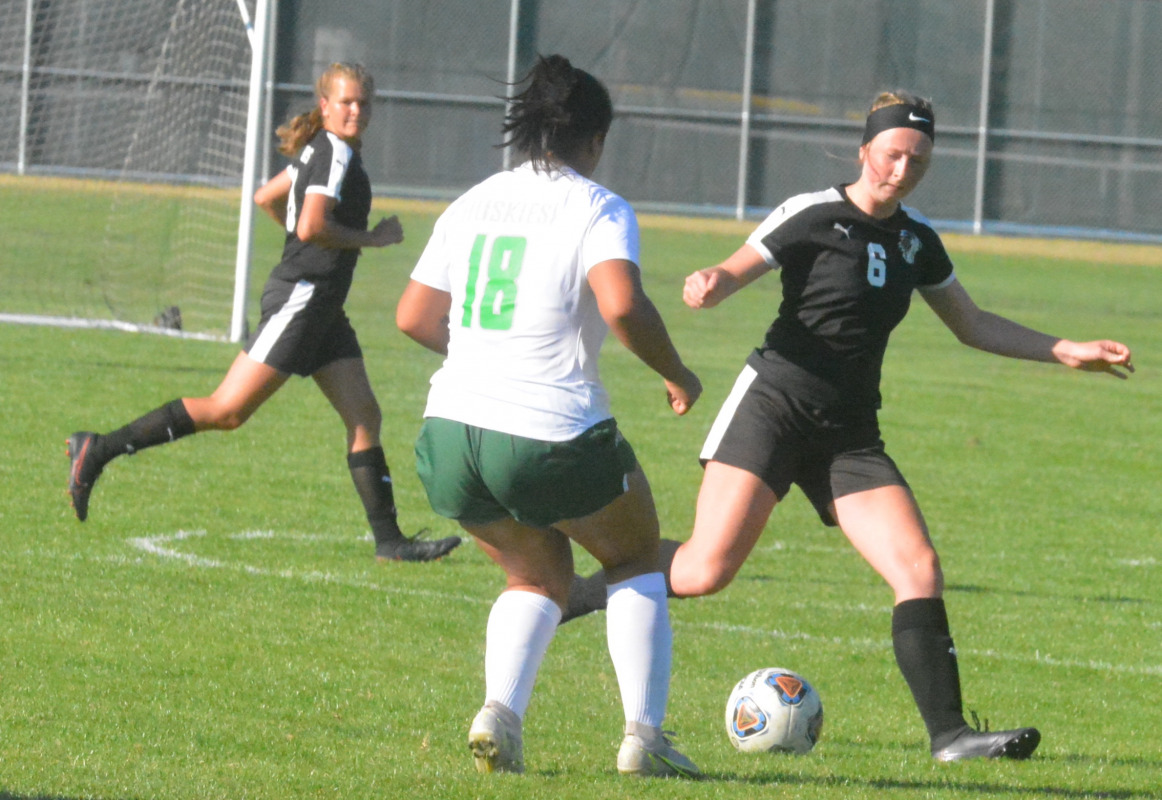 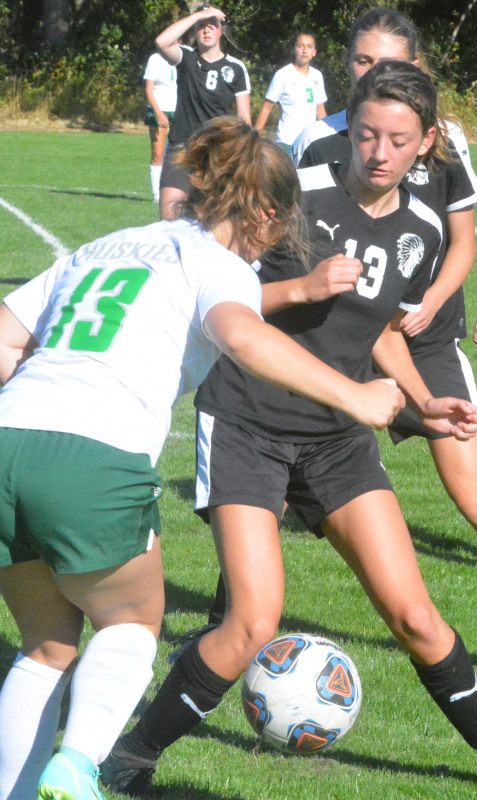 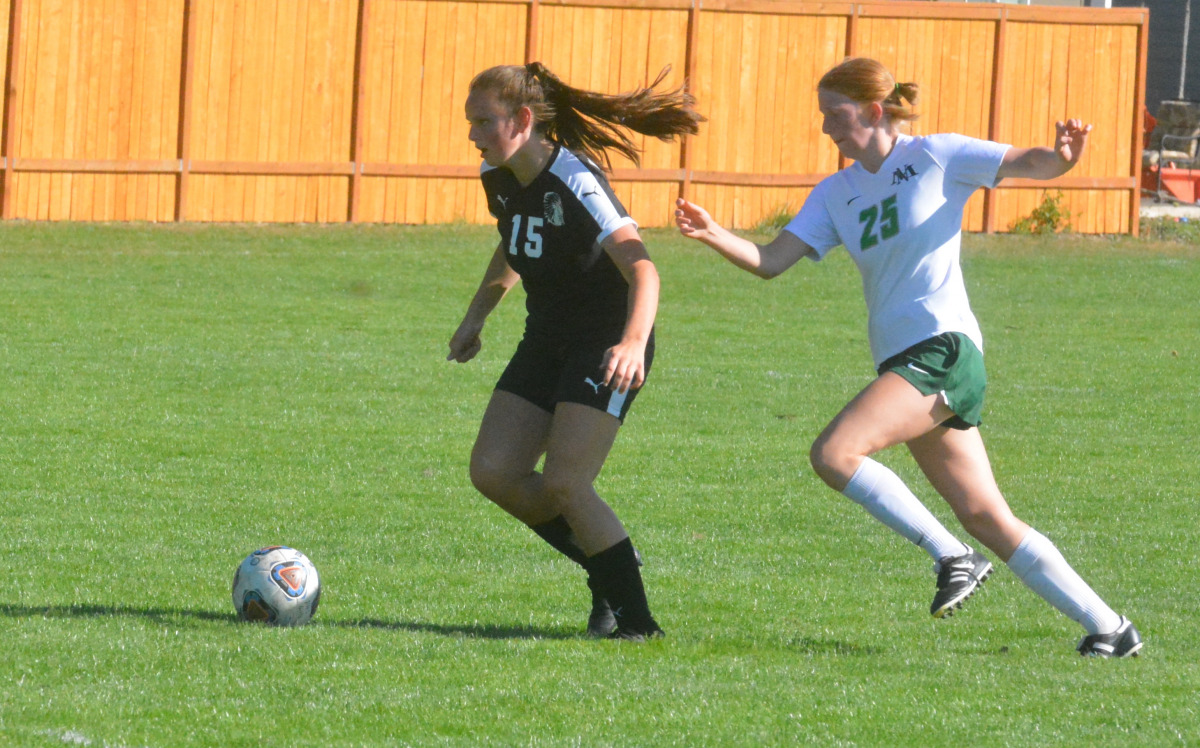 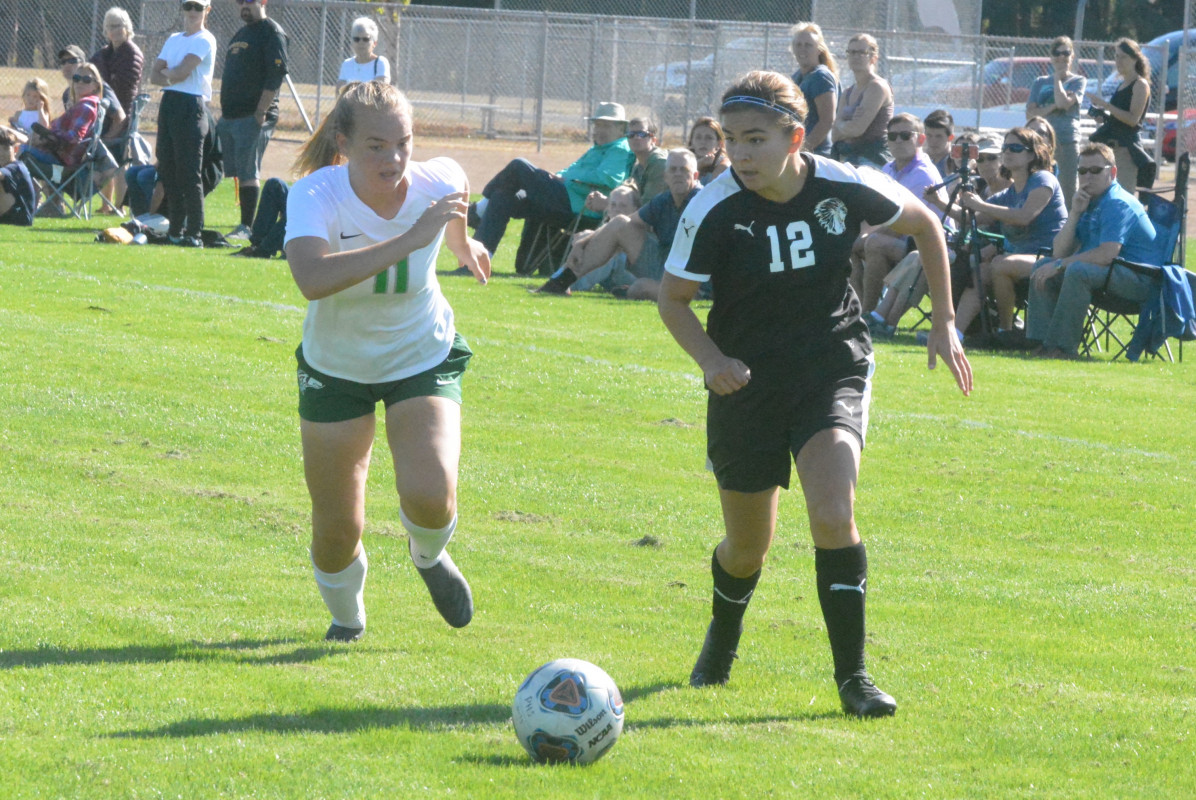 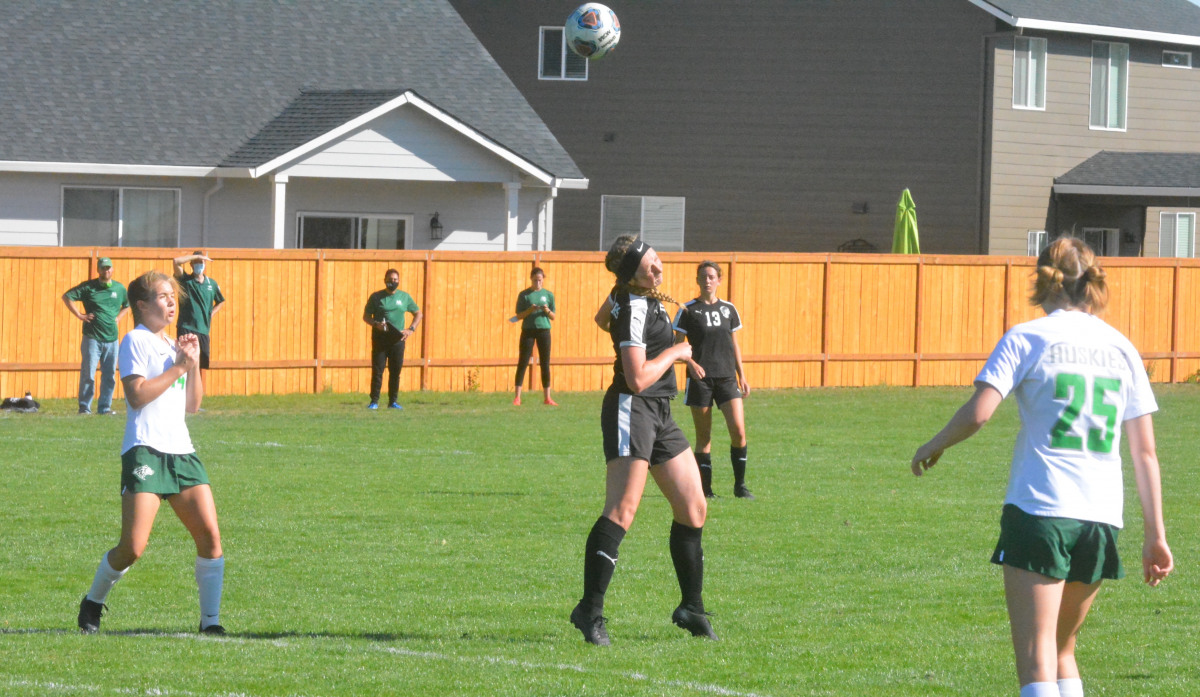 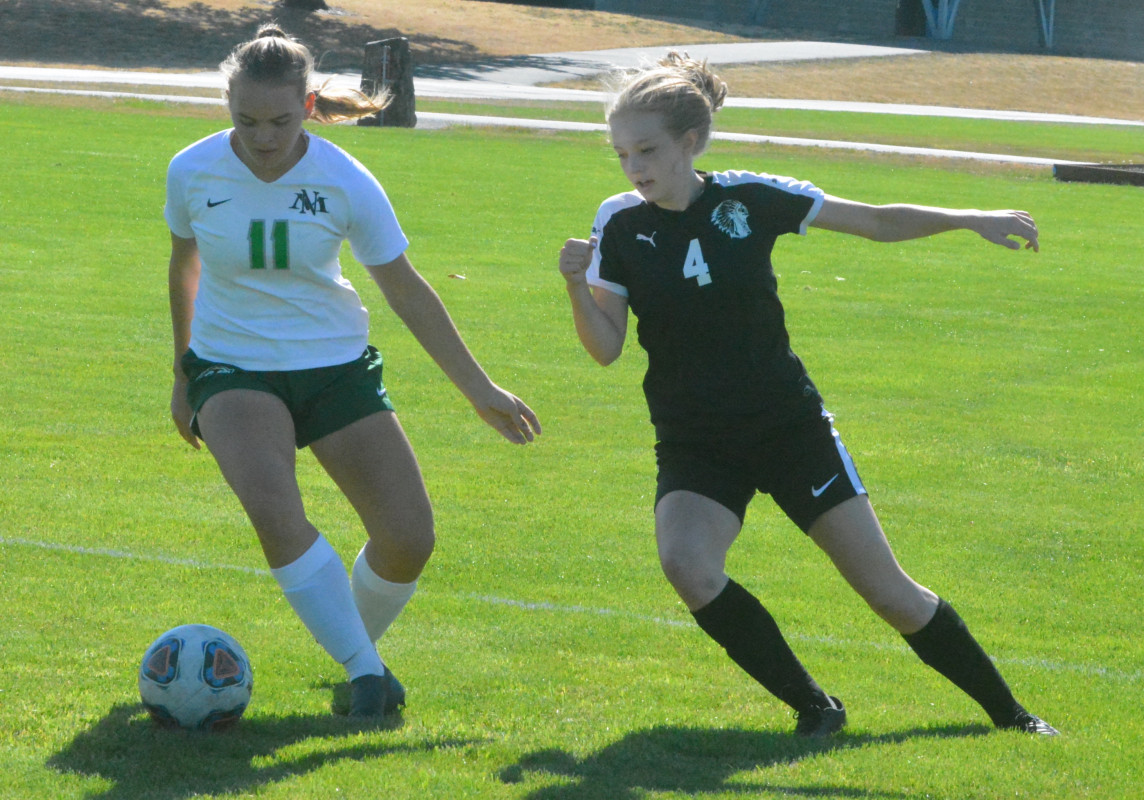 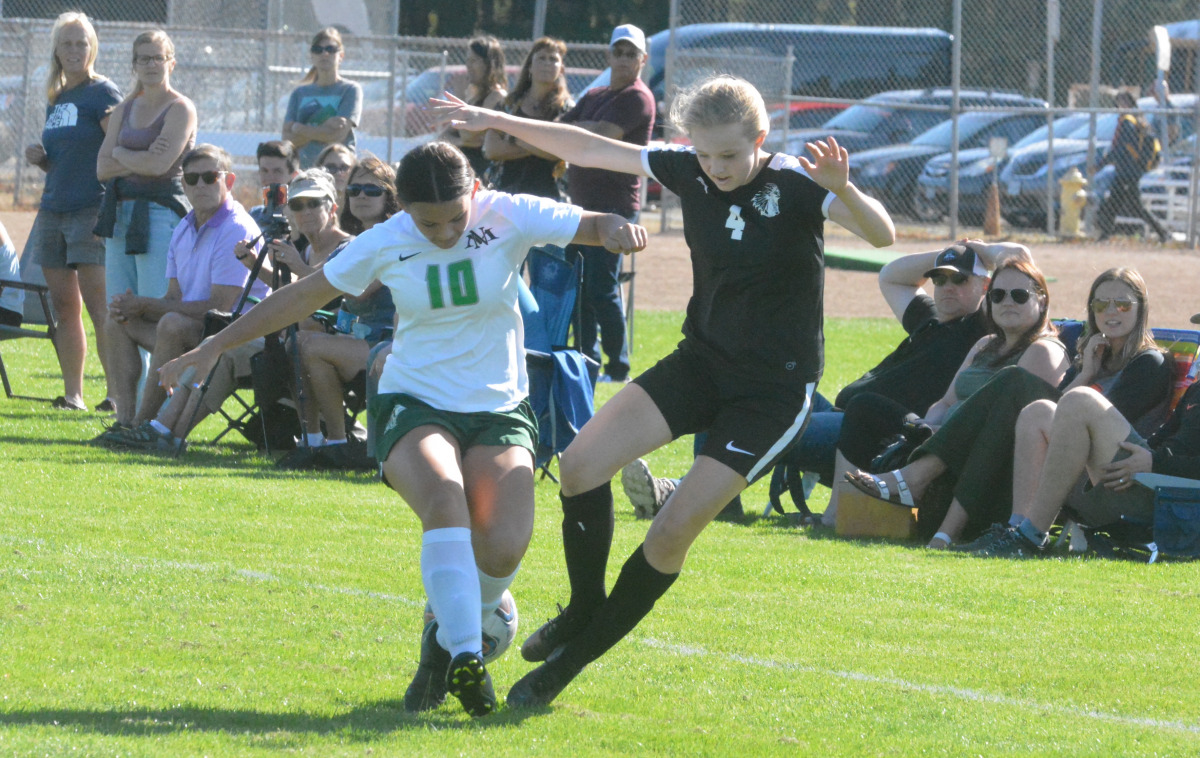 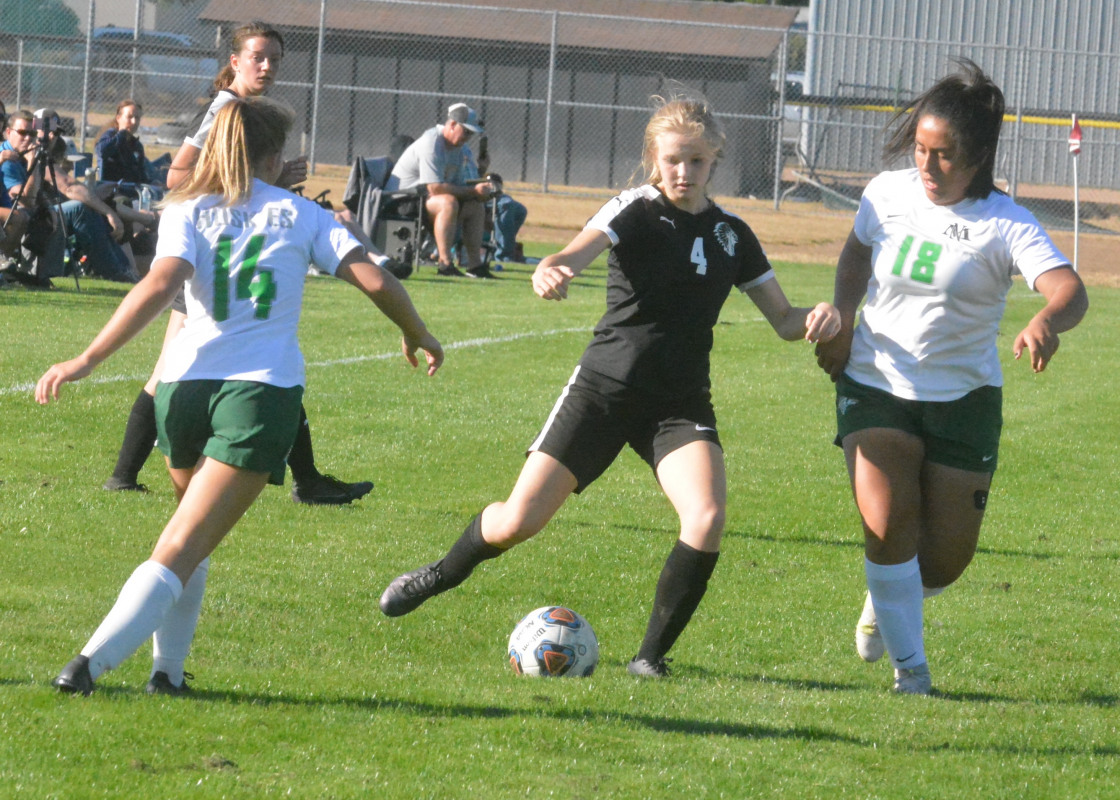 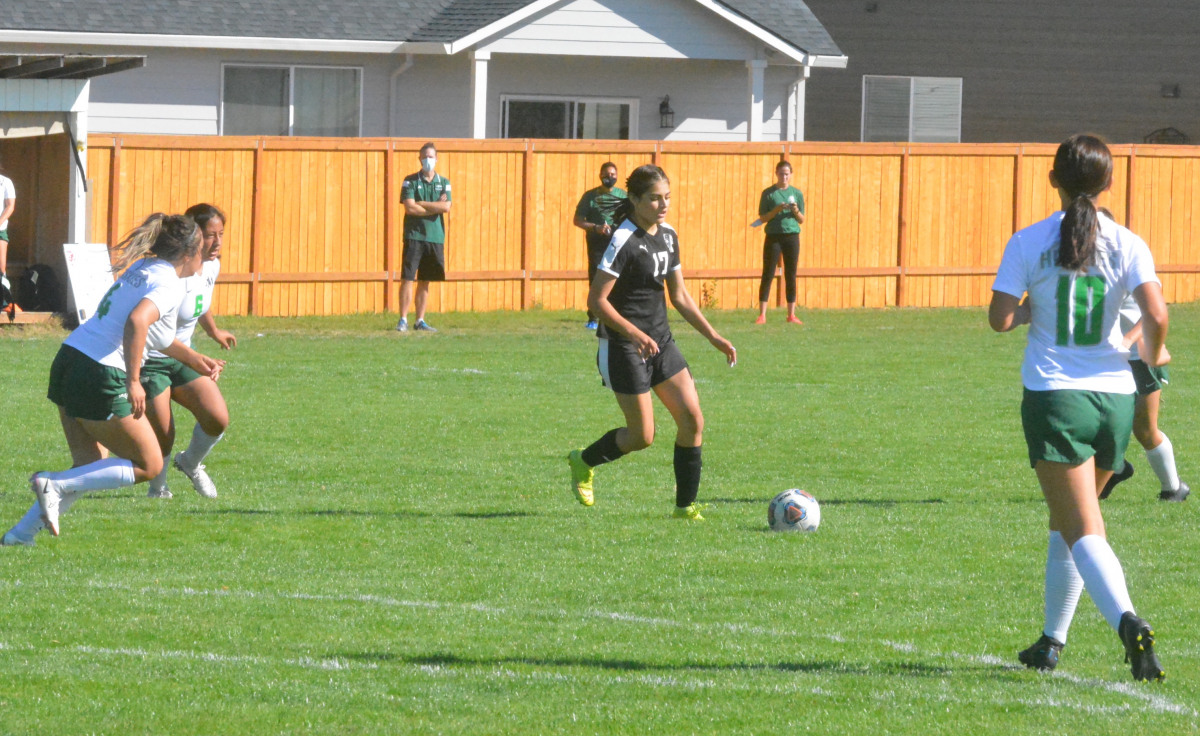 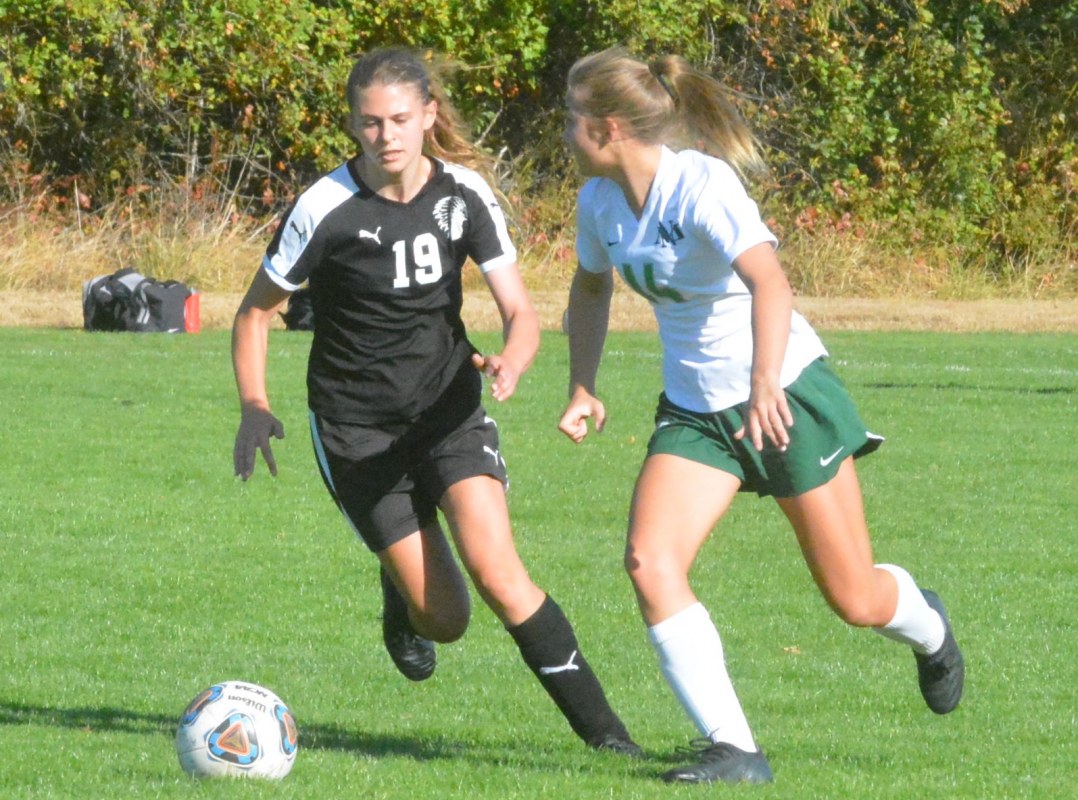 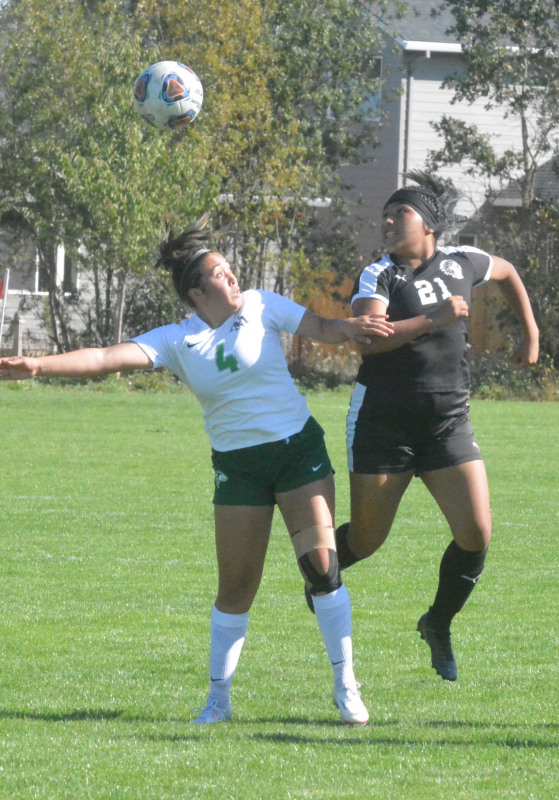 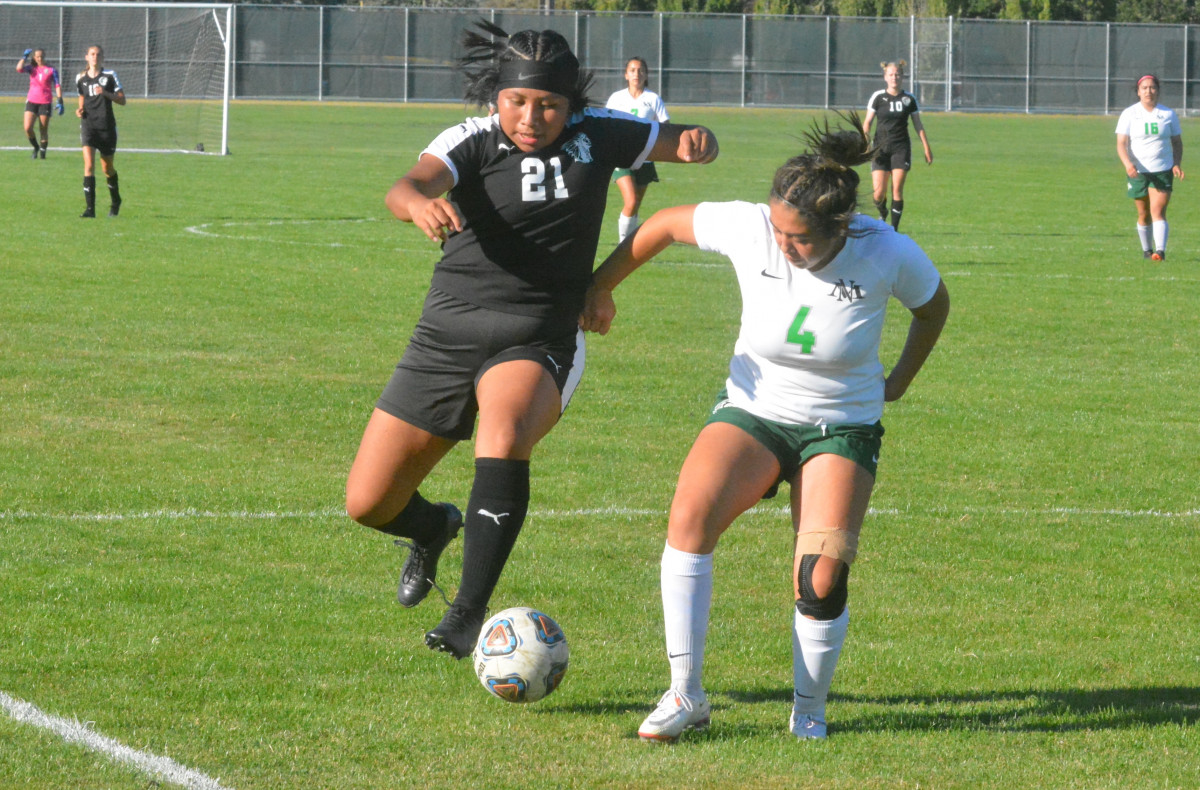 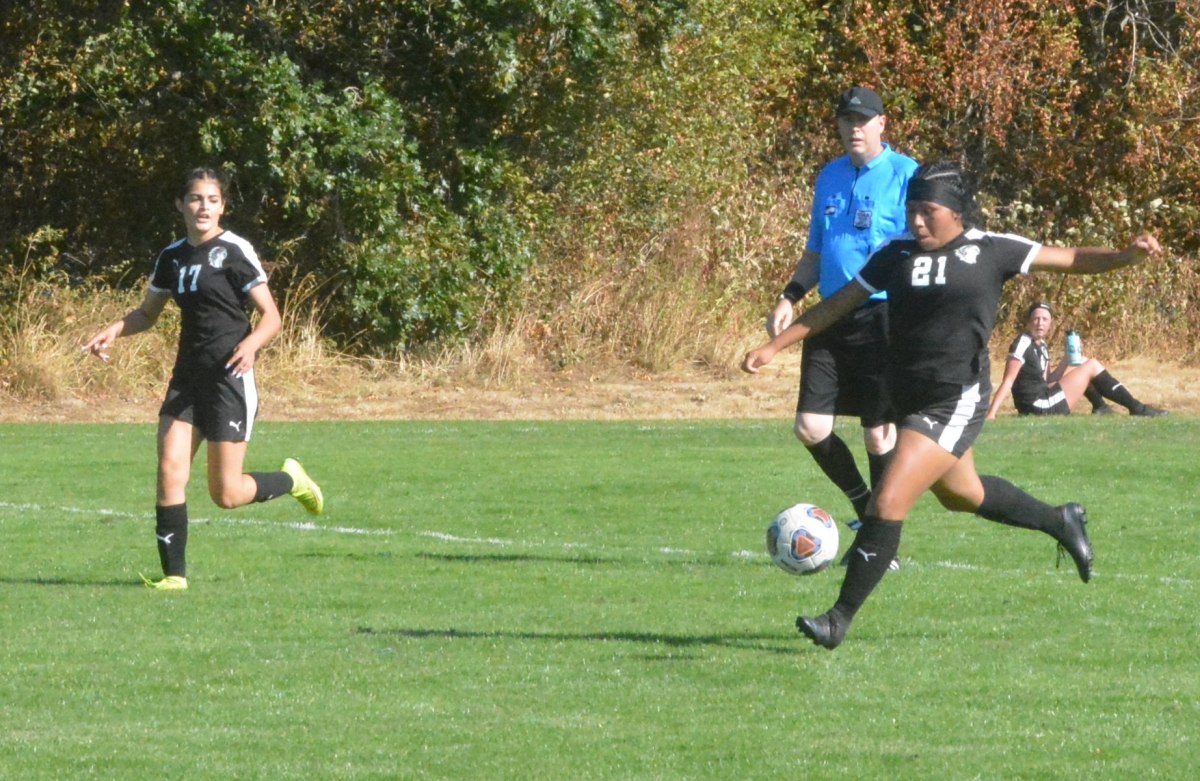 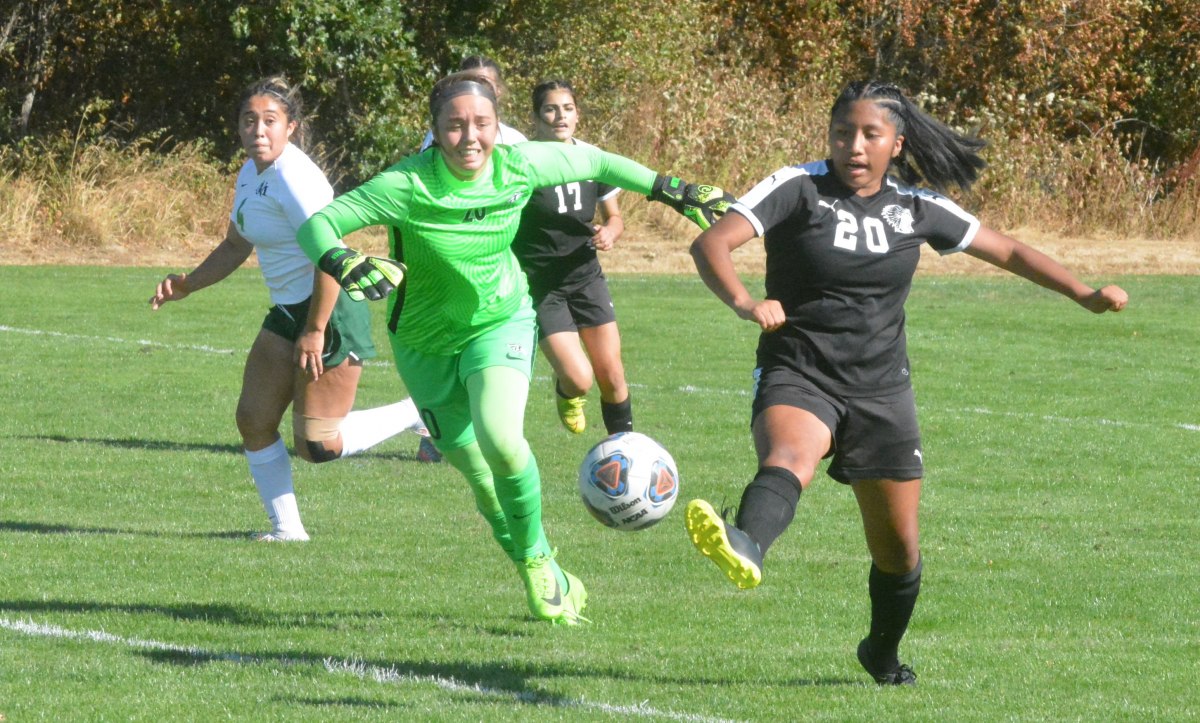 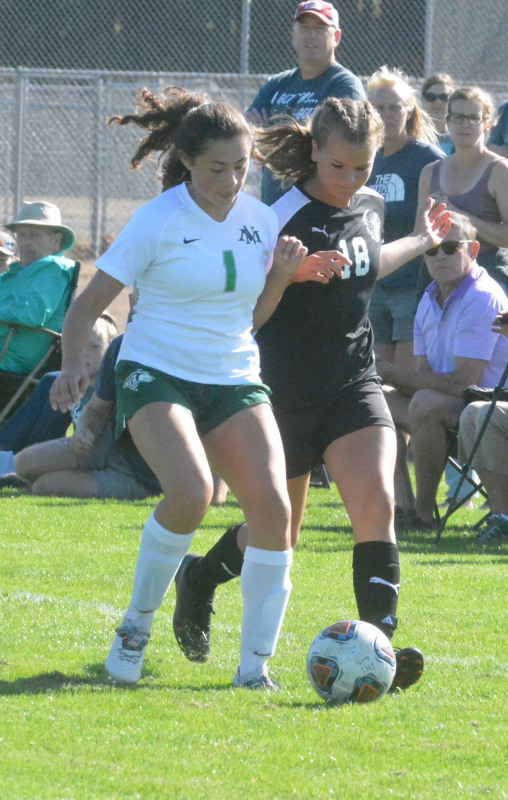 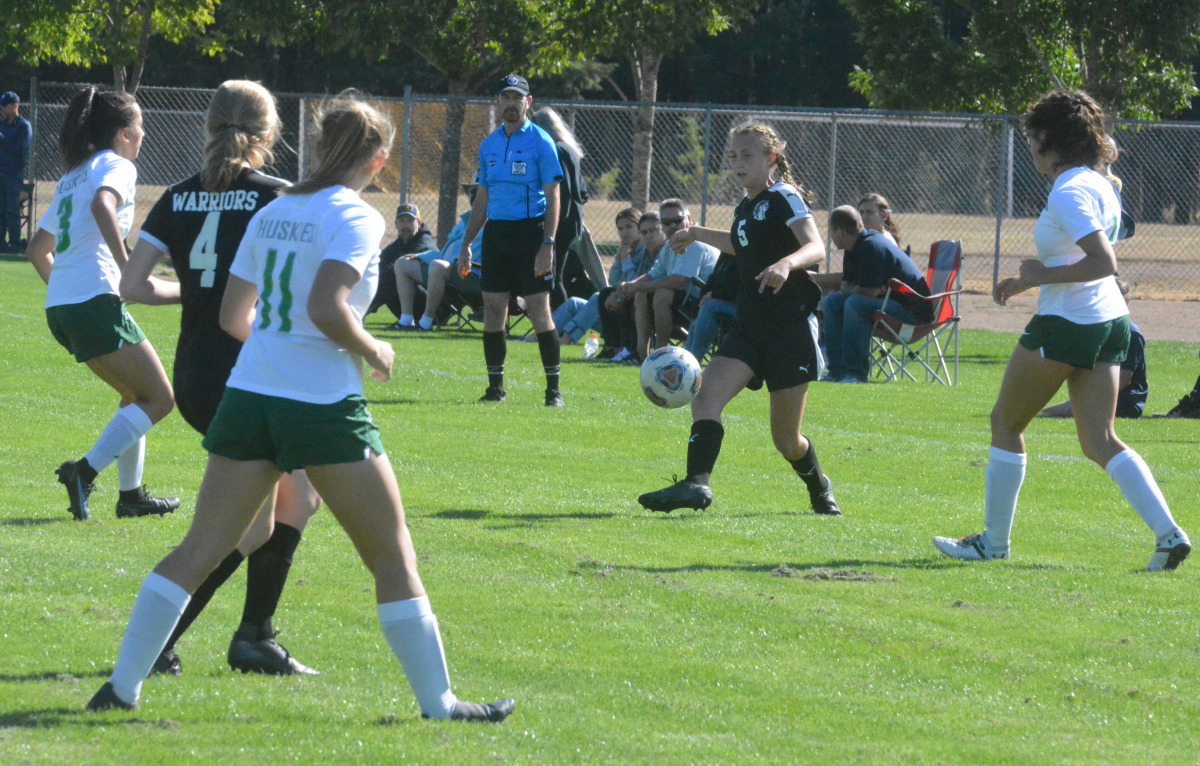 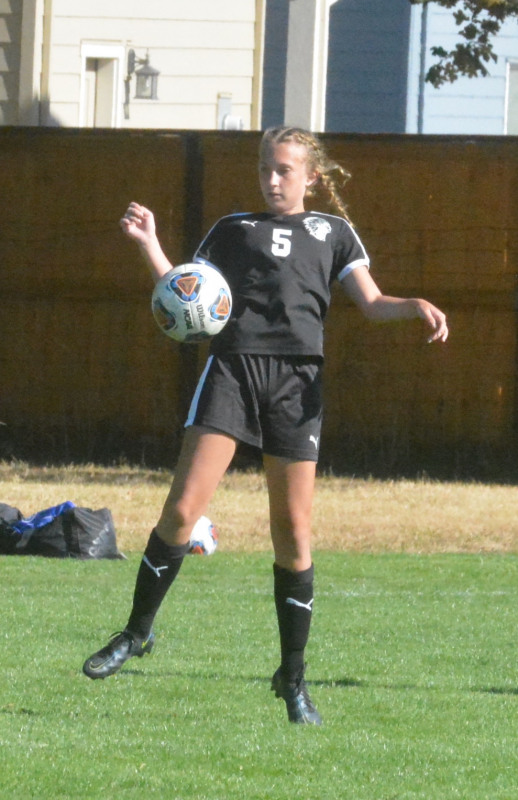 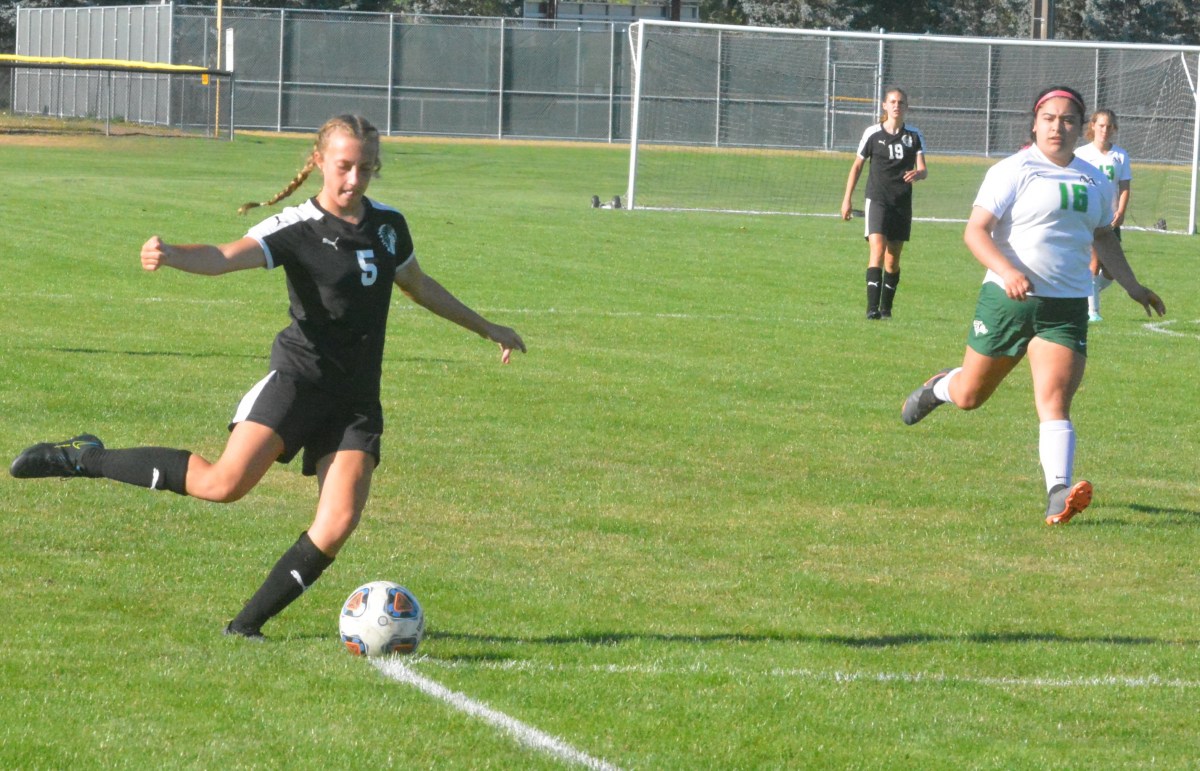 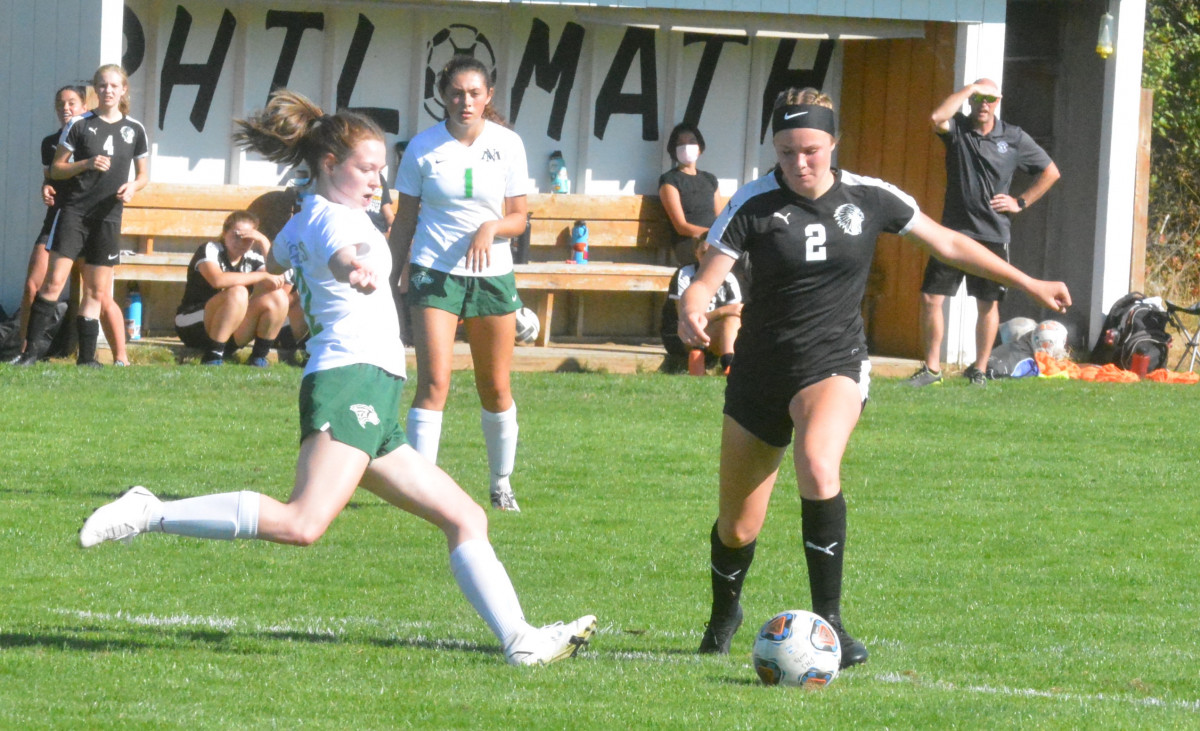 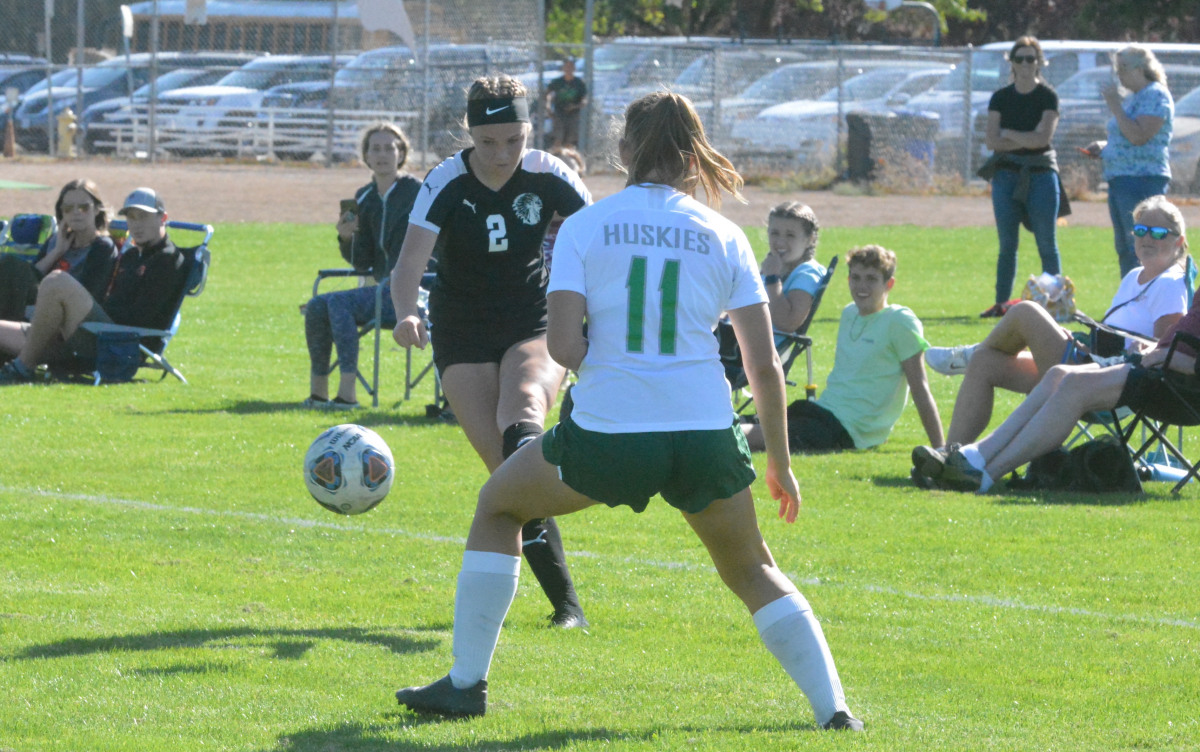