Athletic Director Tony Matta said that the eight fall programs have a combined 158 students participating. That number was accurate as of Thursday afternoon on the final day of high school registration and will likely change in the coming days as more students sign up.

“You send the information out but it doesn’t always get read and looked through, especially with the younger kids,” Matta said. “I think we’ll get close to where we were two years ago and then we’ll just have to continue to grow.”

Local enrollment in general took a big hit through the pandemic with students and parents seeking out other options following the district’s implementation of distance learning.

Broken down by sport, the football and volleyball teams each have 30 athletes, boys soccer has 28, girls soccer is sitting at 18, boys cross-country has 13 and girls cross-country saw the biggest growth from last year with 20. Cheer has 13 signed up and dance was sitting at six but again, the numbers with those last two programs could see significant gains over the next several days.

The Oregon State Activities Association allowed fall sports practices to begin this past Monday. Football enters this fall as the only PHS sport with a new head coach in Alex Firth.

Firth said Thursday that the athletes had been doing conditioning work for the two weeks before the practice start date and during this first week, implementation of the new offensive and defensive schemes is taking place.

Players wore full pads for the first time on Thursday and Firth said the kids are ready to hit each other.

“Oh yeah and I think we’re actually going to have to be careful,” he said. “We’re not going to line up and do the Oklahoma drill with 30 kids; we don’t need to have any unnecessary injuries.”

Firth would like to see more students come out for football and he knows there are still some on the fence on whether or not to participate. If he gets commitments from those athletes, the roster could get up to 34 or 35.

Asked what his message would be to a student athlete that is undecided about competing, Firth said, “I tell them to come out and try; it’s not a long-term commitment. … I’d say just come out and try and if you like it, you like it and if you don’t, you don’t. We’re not going to hold your feet to the fire and force you to play.”

Firth said the transition to a new coaching staff could’ve had an impact on participation, but he also added that some athletes are choosing to specialize and focus on just one sport.

Fans can check out the soccer, football and volleyball teams on Thursday, Aug. 26, with jamboree events on the schedule. The boys and girls soccer teams will be on the home field for condensed scrimmages against other schools beginning at 3 p.m. In the evening beginning at 6, the football jamboree will begin at Clemens Field with Philomath, Woodburn and South Albany participating.

The volleyball team will take part in a jamboree at Sweet Home with opponents including Siuslaw, North Marion, Corbett and Marist Catholic. Those matches begin at 4 p.m. 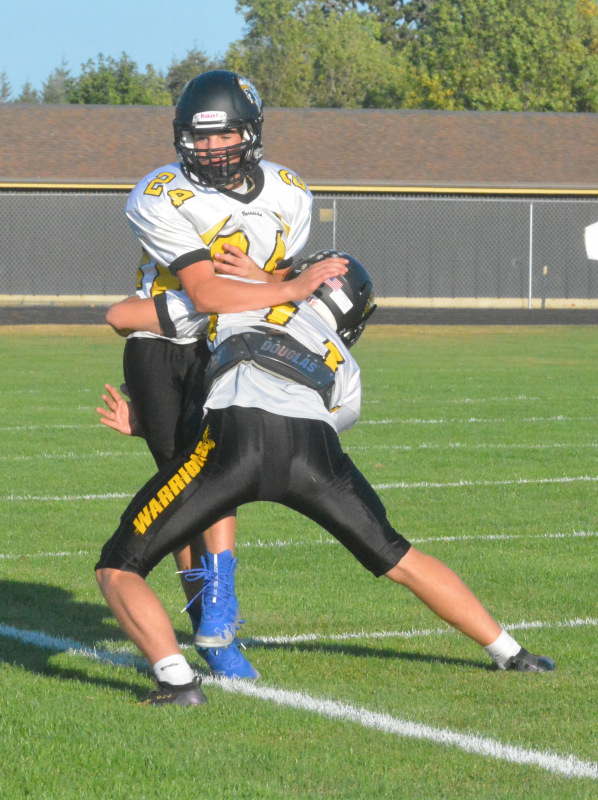 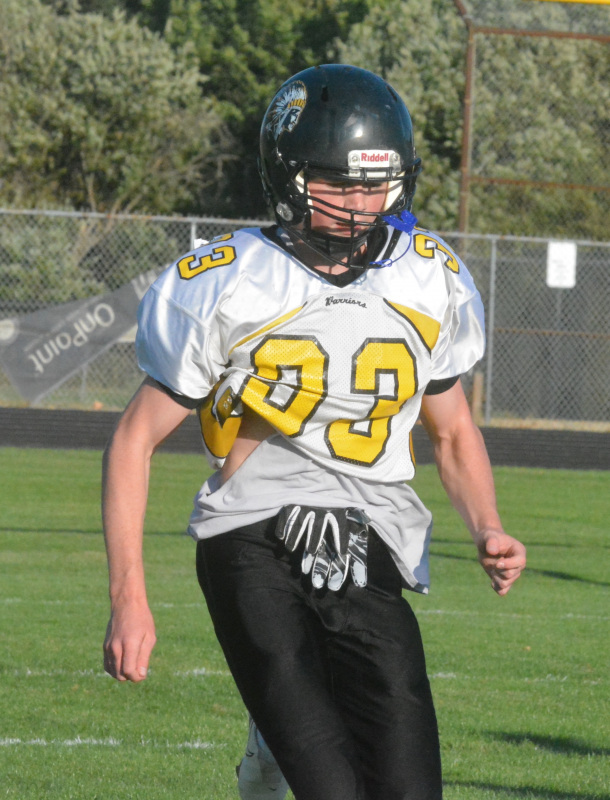 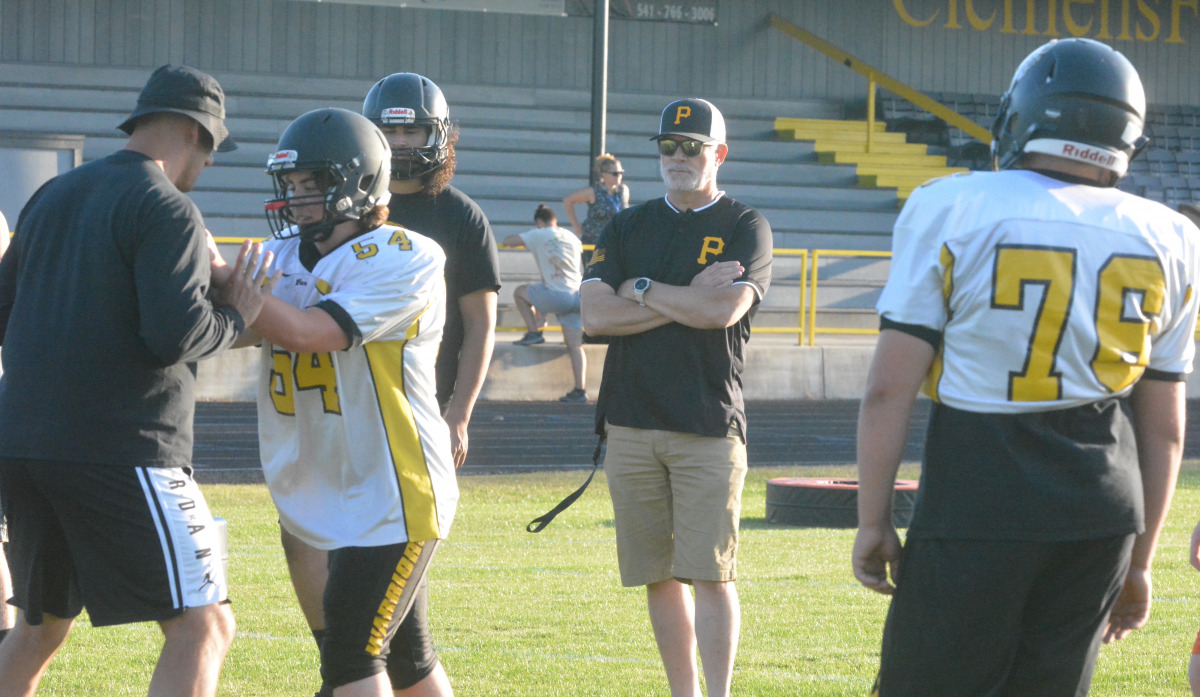 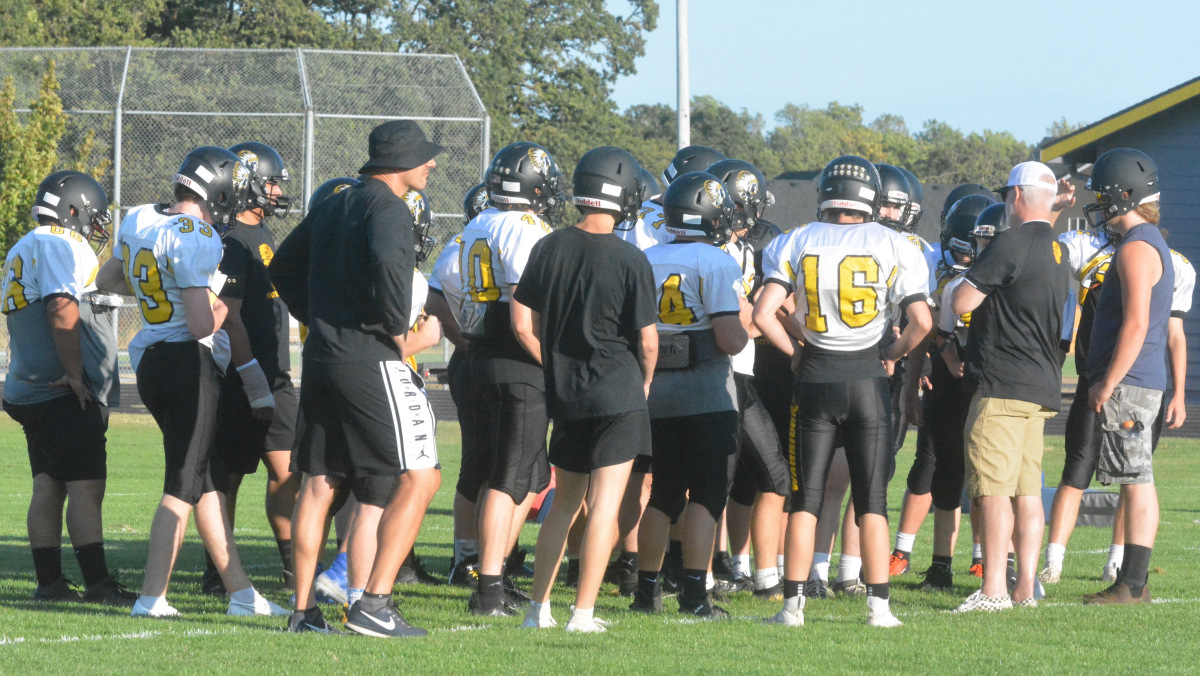 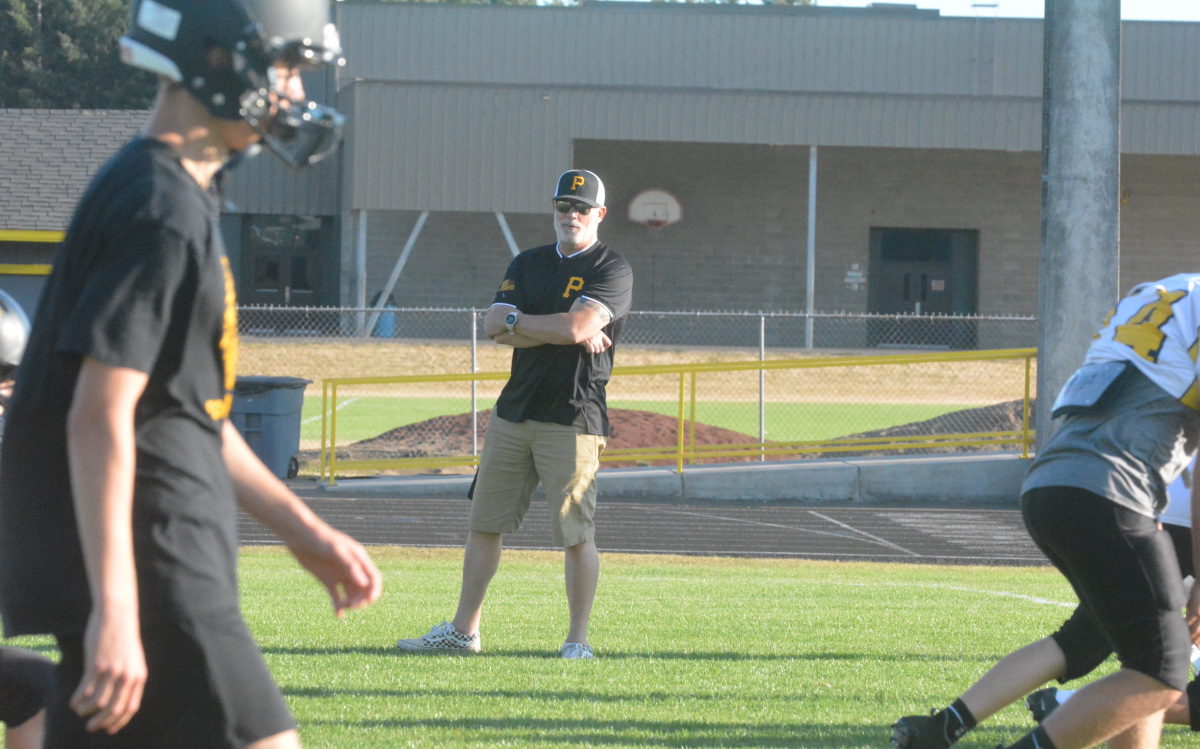 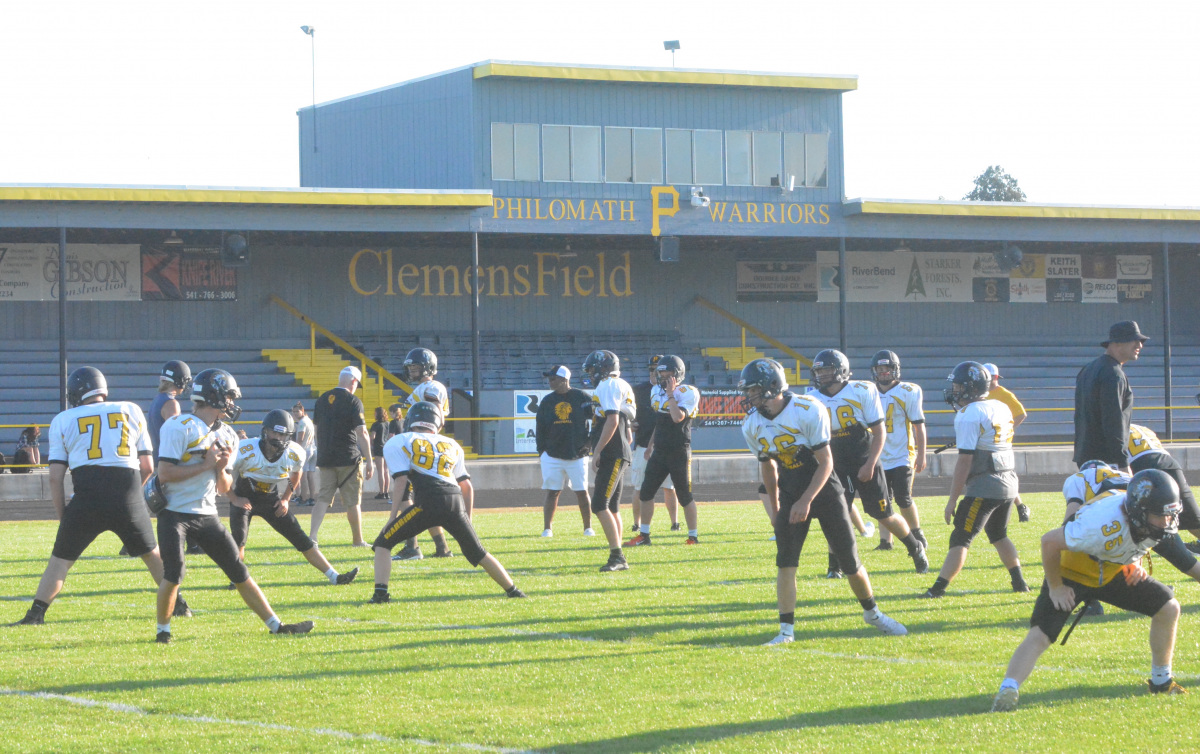 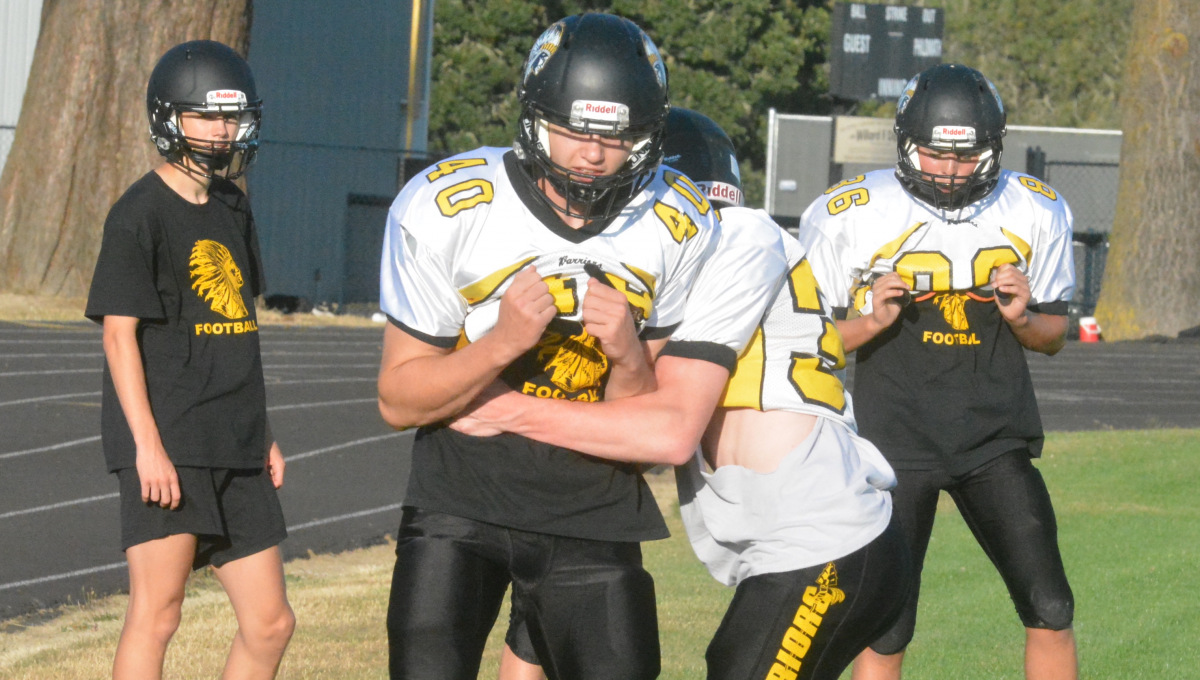 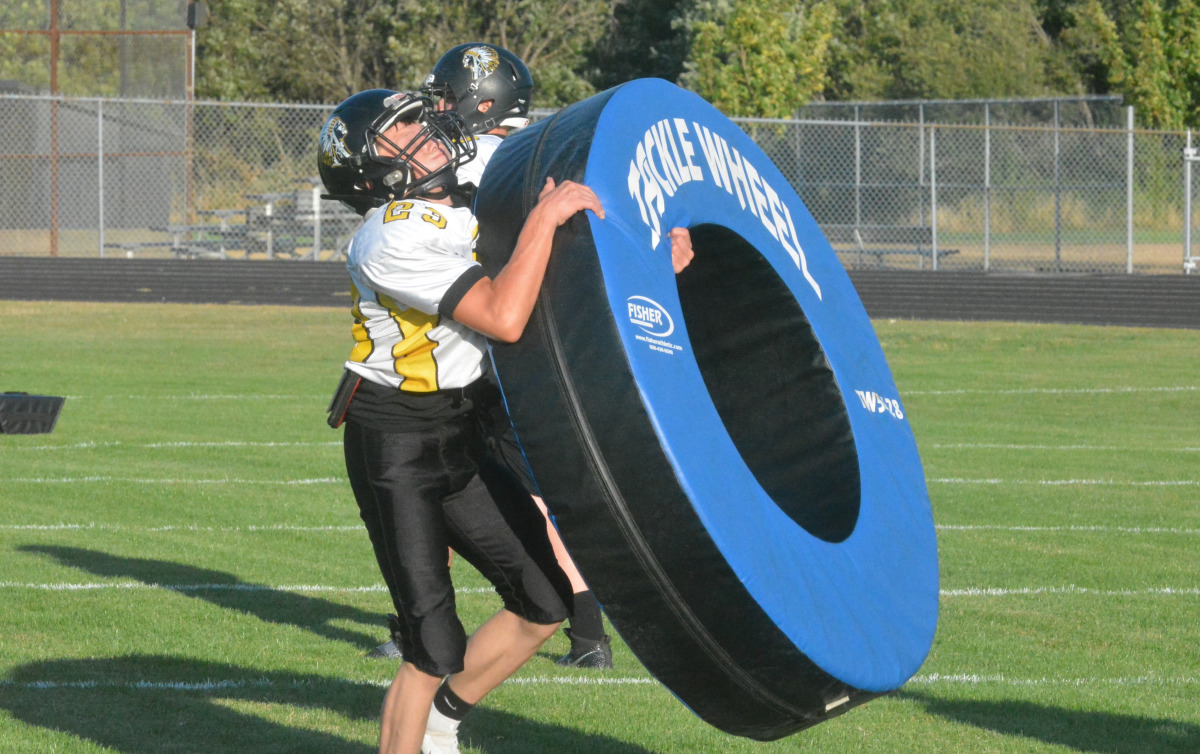 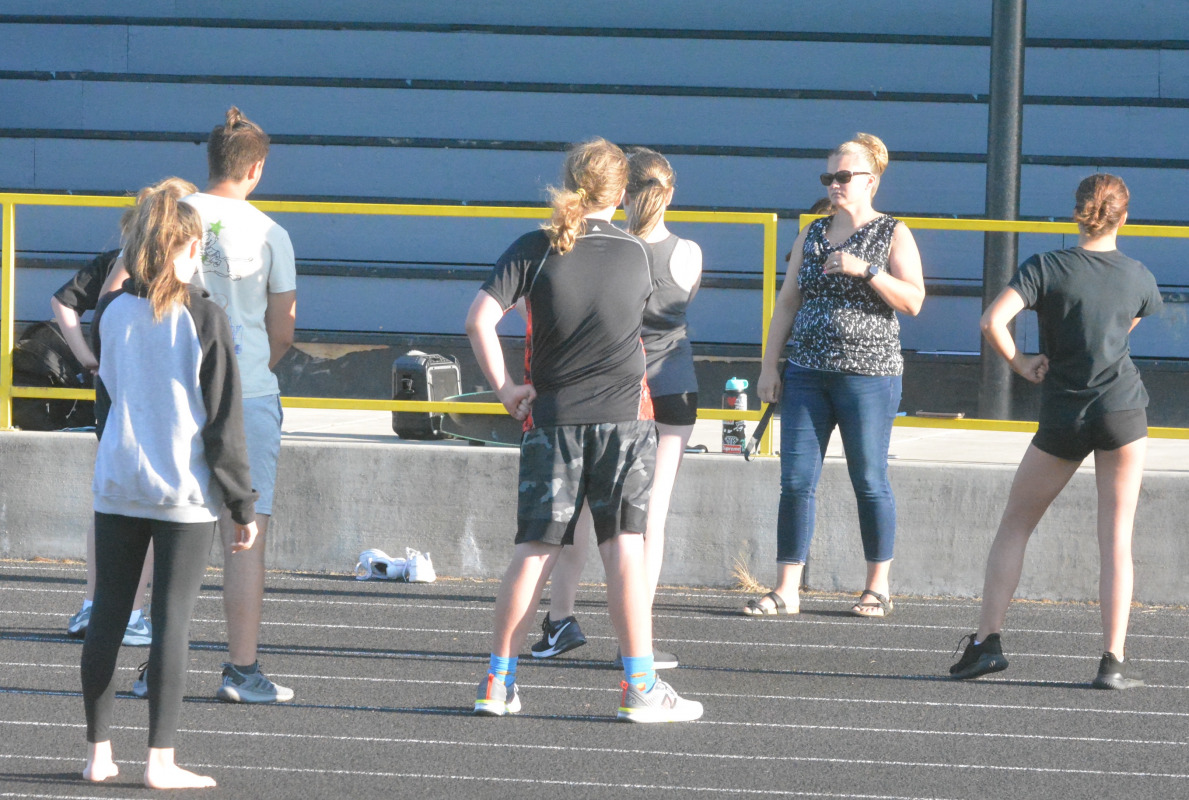 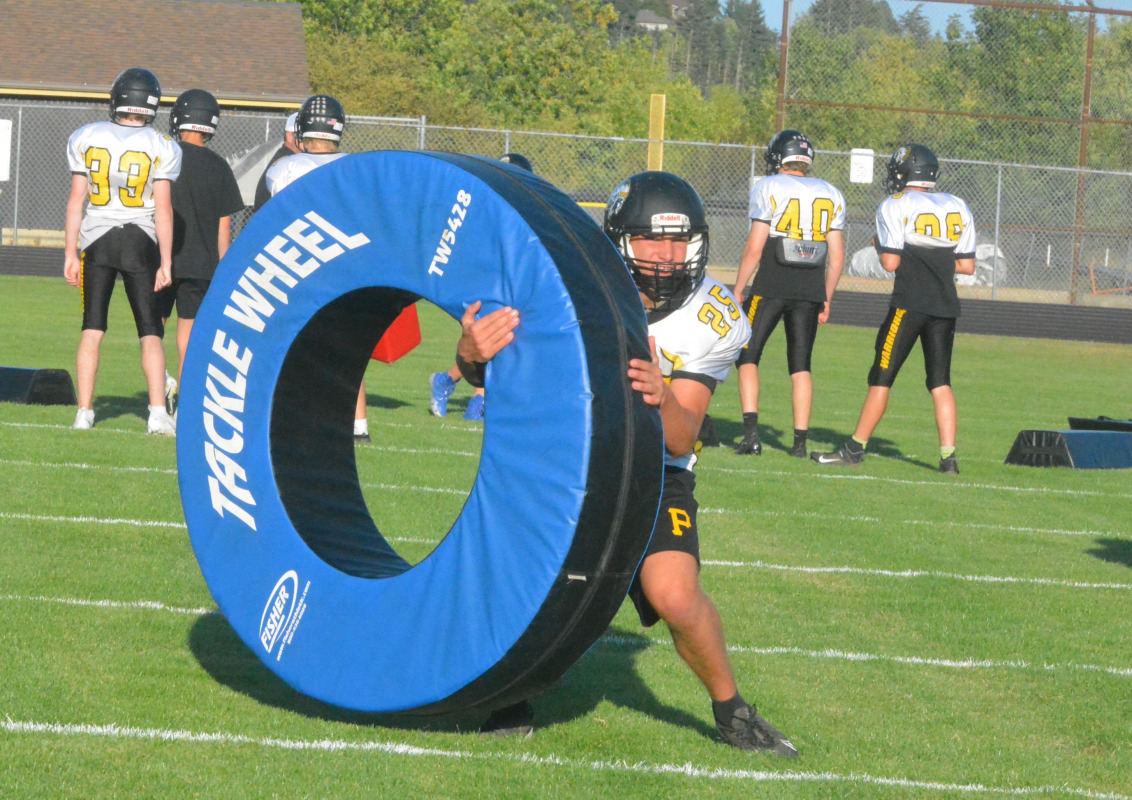 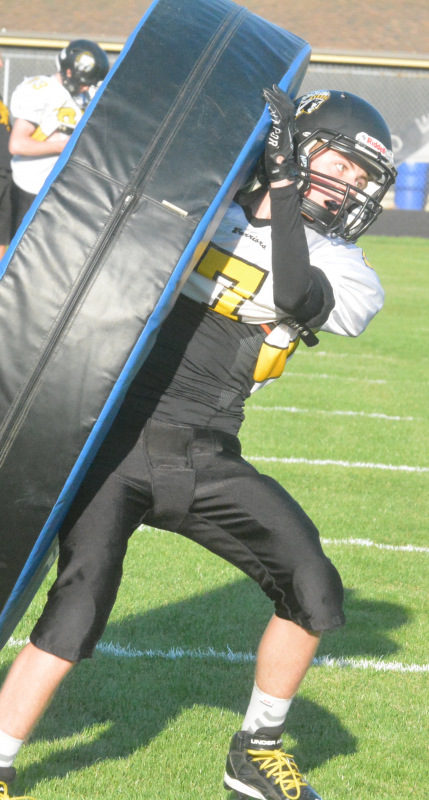 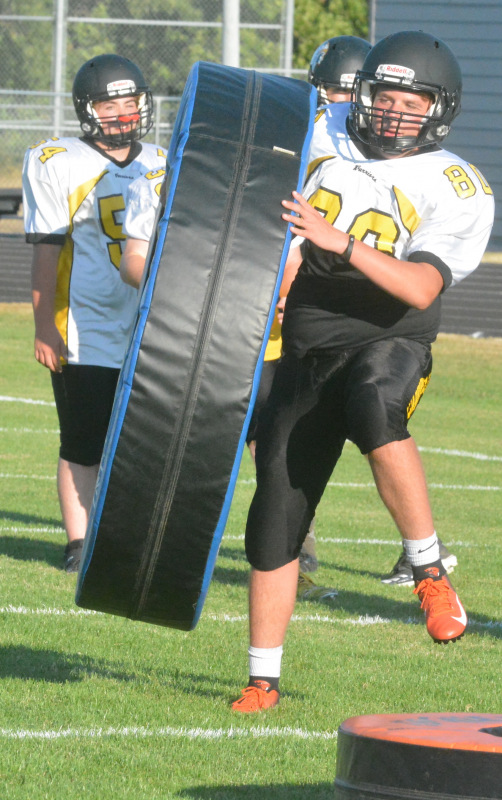 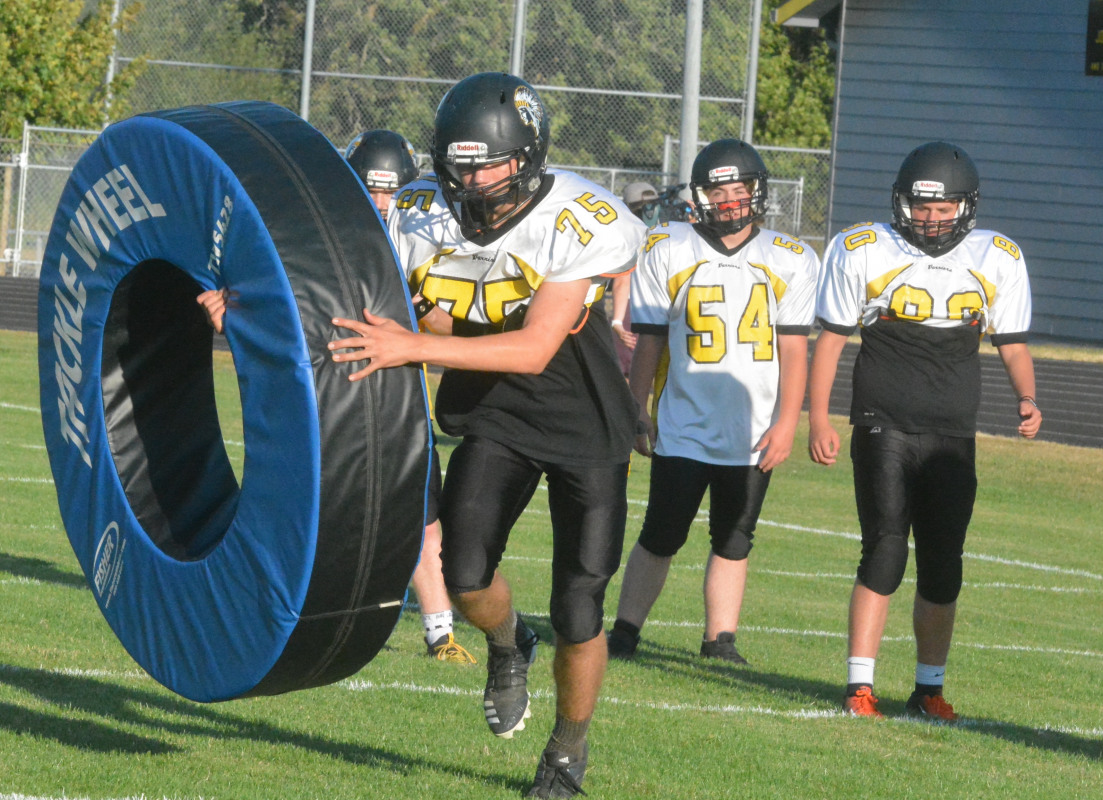 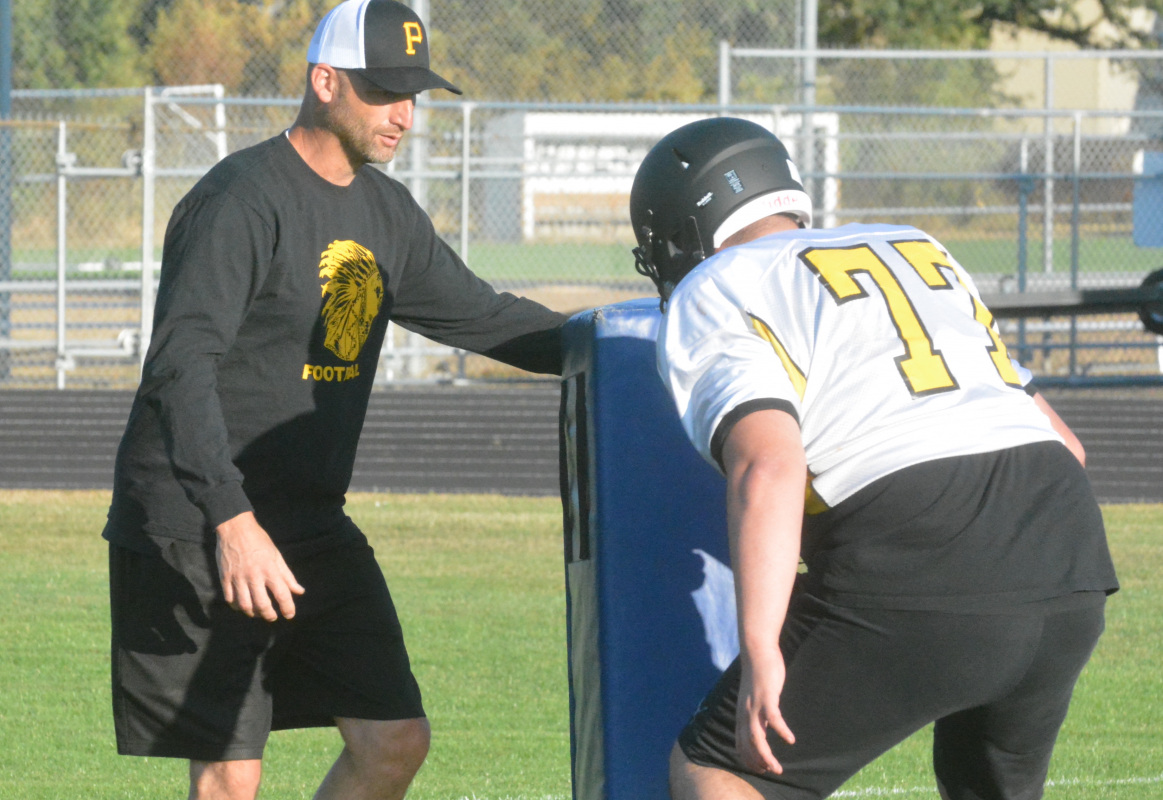 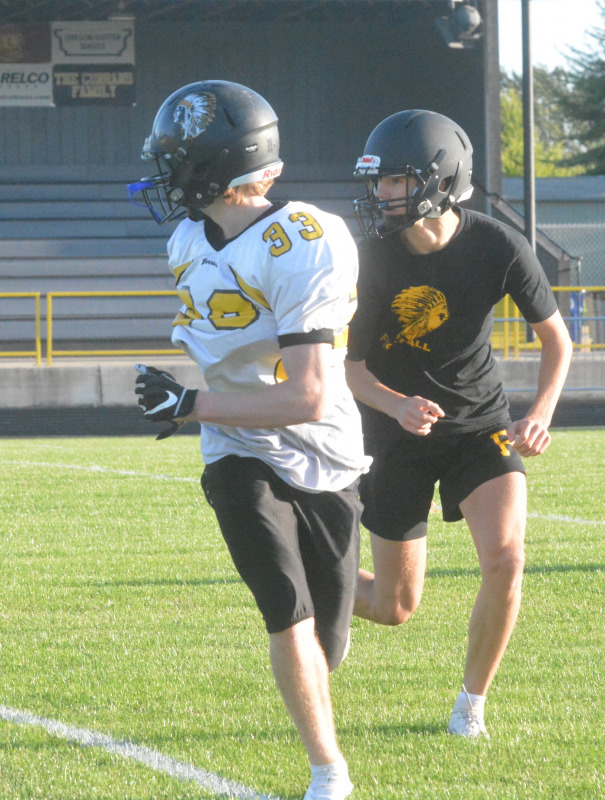 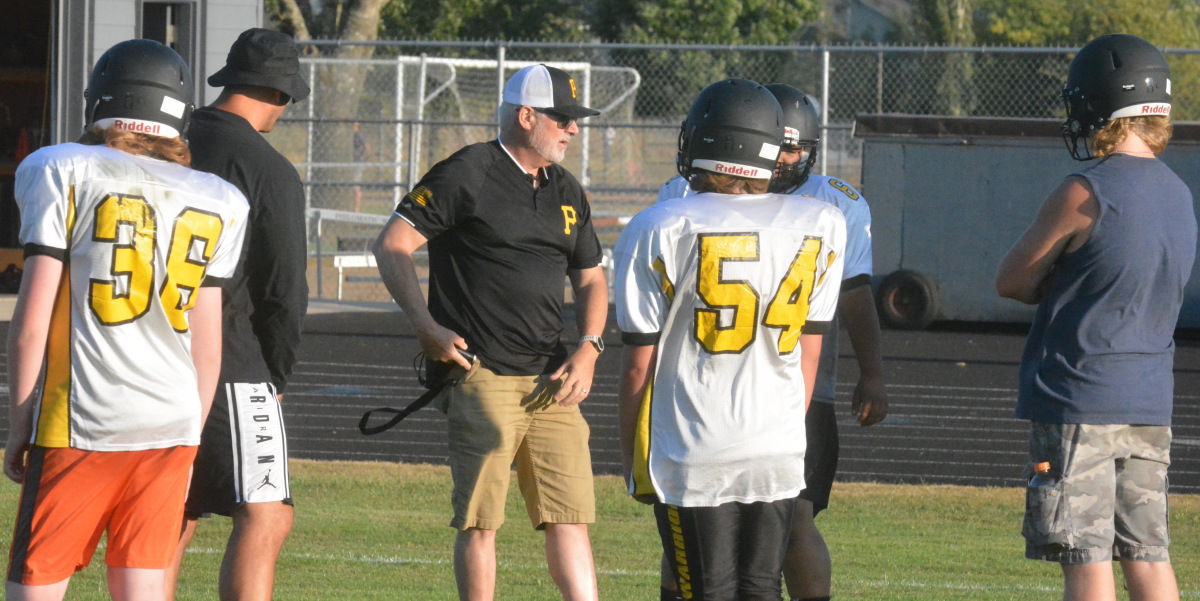 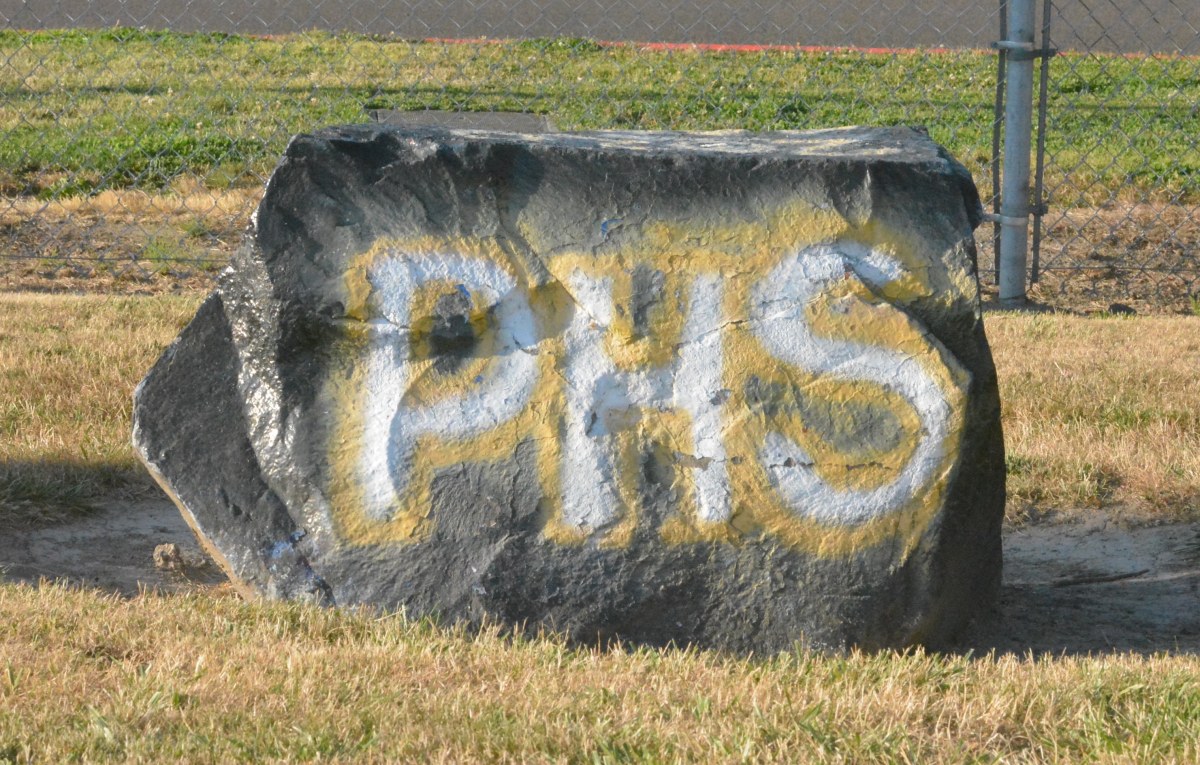