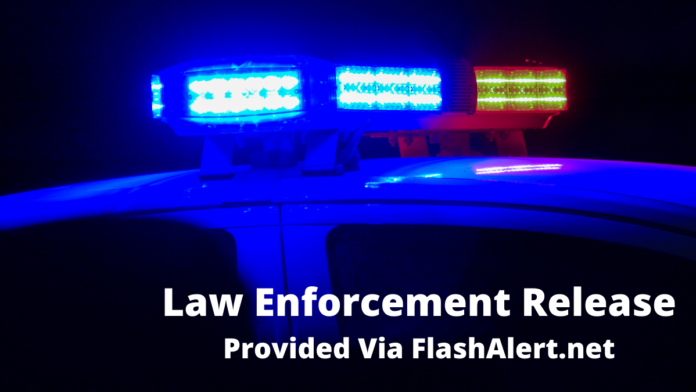 On Wednesday, October 6, 2021 at approximately 1:06 AM, Oregon State Police Troopers and emergency personnel responded to a two-vehicle crash on Hwy 58 near milepost 26.

Preliminary investigation revealed an eastbound Honda Civic, operated by Ellen Fiske (52) of Florence, crossed over into the oncoming lane and struck a Peterbilt commercial motor vehicle, operated by Travis Murphy (48) of Klamath Falls.

Fiske sustained fatal injuries and was pronounced deceased. Murphy was not injured.

Hwy 58 was closed for approximately 2 hours and lanes were restricted for an additional 5 hours.

OSP was assisted by Lowell Fire Department and ODOT.

Previous articleSummer 2022 projects among topics of mayor’s ‘State of the City’ report
Next articleRelease: Fatal crash on Highway 51 in Polk County