Confessions of a 50-Something Dad: Driving cardboard in the living room 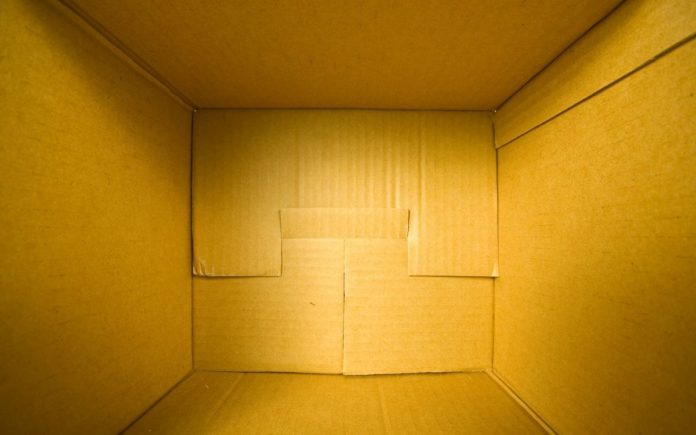 A few blogs ago, I wrote about my 3-year-old son’s obsession with garbage trucks. He has a toy garbage truck, complete with a trash receptacle, and he’ll often ask us to play YouTube videos of garbage trucks.

It reached a new level a few days ago when my wife created a garbage truck for him out of a cardboard box using scissors, a Sharpie and duct tape. He happily sits in this crafty creation and scoots around the living room floor while dumping toys out of a Halloween bucket into the rear of the box.

Of course in his mind, he’s sitting in a garbage truck and drives around his community while picking up garbage. He even beeps when backing up.

Now here’s the tough part for his 50-something Dad. The cardboard box has no engine installed to be able to complete his route. That’s where I come in. First, we fill up the trash can (Halloween bucket) with small toys and slide it ahead of us 4 or 5 feet. Then I bend over and zoom him along the floor toward the stop.

While I’m straightening up with a twinge in my back, he’s dumping garbage (small toys) into his truck (box). And yes, there are garbage truck noises to accompany his fun.

At that point, the process starts all over again and we fill up the bucket and slide it ahead another 4 or 5 feet to get ready for another pickup.

A few days ago during one of these play sessions, I decided to see if I could just slide him forward with my right foot. He immediately could tell that it’s just not the same. This is no smooth drive for him and instead, he moves forward in short, sudden jerks. Sometimes, we overshoot the pickup site and need to back up (accompanied by his beeping noises).

After attempting this maneuver a half-dozen or so times, I realize that I just might pull a quad or something. After all, there were no stretching exercises before hitting Jude’s garbage pickup route.

Imagination is a great thing for toddlers and it’s amazing to watch him come up with his ideas and scenarios in the depths of a play session. All that fun from a cardboard box.