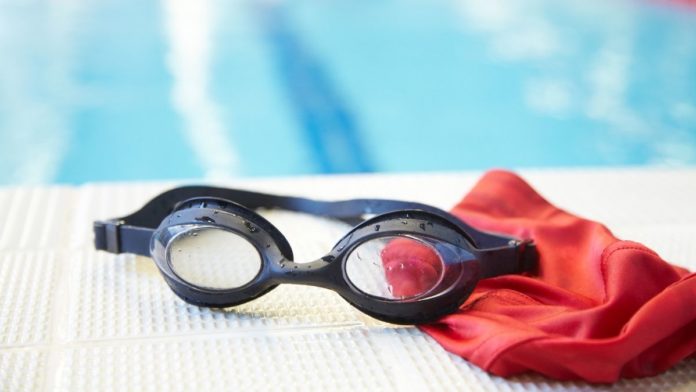 The state of the swimming pool here in Philomath has been a topic for many years. For those who have followed the Clemens Community Pool saga, you’ll know how there had been a plan in place to make repairs for it to last another 10 years and during that period, stakeholders could then figure out which direction to take with possibly building a new one.

However, the planning process fell apart, the funding that had been awarded went back to the source and now the school district and the pool committee are back to the drawing board. Carol Leach, who has been a lifelong swimmer at the pool and is on the pool committee, gave a brief update during last night’s Park Advisory Board meeting.

“It’s probably only going to last about 10 more years and part of our job is to figure out what we want to do,” Leach said in reference to the pool committee. “That’s something I think we want to continue in this community, but it can’t keep going with where it’s at. It’s tucked away at the school and it can’t continue there.”

Leach made those comments during a brainstorming session with a Park Master Plan consultant.

“Are we going to have a pool be a part of this community? The school will be a partner with that, but it’s something we need to look at,” she added from a park board perspective.

Leach said the pool committee is getting a fresh start — Daniel Mikula recently took over as the pool director — and the conversation will get going after the first of the year.

A question I had for Mikula during our recent interview was to share his reaction when he first saw the pool.

“I swam in plenty that were older but to be honest, I was preparing for the worst,” Mikula said. “My initial reaction of this pool is it’s actually not a bad facility, it really isn’t. I mean, it’s old, it’s been around, but some of the systems that they’ve reworked over the years have at least kept it viable and I see no reason to be embarrassed by it.”

So perhaps it’s good to go in the short term. But Mikula does believe a new pool needs to be discussed.

“Is there a need for a new facility down the road? Probably, because you just get to a point where how much money do you put into a pool to make it worthwhile?” he said. “We’re up and running and it’s going to be functional in the meantime. Once we get things rolling, then we can begin the conversation about what the future’s going to look like.”

Rex and Ethel Clemens donated $106,000 in 1960 dollars as a gift to the community behind a philosophy that every child in Philomath should know how to swim.

Others have contributed over the years, such as the community fundraising effort that occurred in the early 1990s to make needed fixes and Leonard Nitka’s decision to bequeath hundreds of thousands of dollars to create an endowment to preserve and support the pool.

His death occurred in 1993, just five months after his wife, Kitty, who had a passion for swimming and was well-known at the Philomath pool, had been killed in a car crash. That endowment was managed by Benton Community Foundation and in 2018, a $734,000 gift had been announced but the district gave the money back after the plans didn’t materialize.

The pool is celebrating its 60th anniversary this month.

“It’s still there, still growing interest, but the school district can’t keep running the swimming pool,” Leach said at Thursday’s park board meeting. “Swimming pool’s are expensive and they just can’t keep doing it. … It has to have a new plan.”